The former England boss turned Crystal Palace's season around and managed to steer them away from relegation in style.

Most managers would jet off to the Carribean to relax after an intense season in the top flight.

But instead, the Crystal Palace chief opted to unwind on the the London underground on Friday.

Hodgson, donning a full suit, was spotted by a passenger and the picture was shared to Twitter by the TfL Travel Alerts profile.

They uploaded the picture of the smartly dressed 70-year-old with the caption: "The one and only Roy of the Rovers spotted on the Tube." 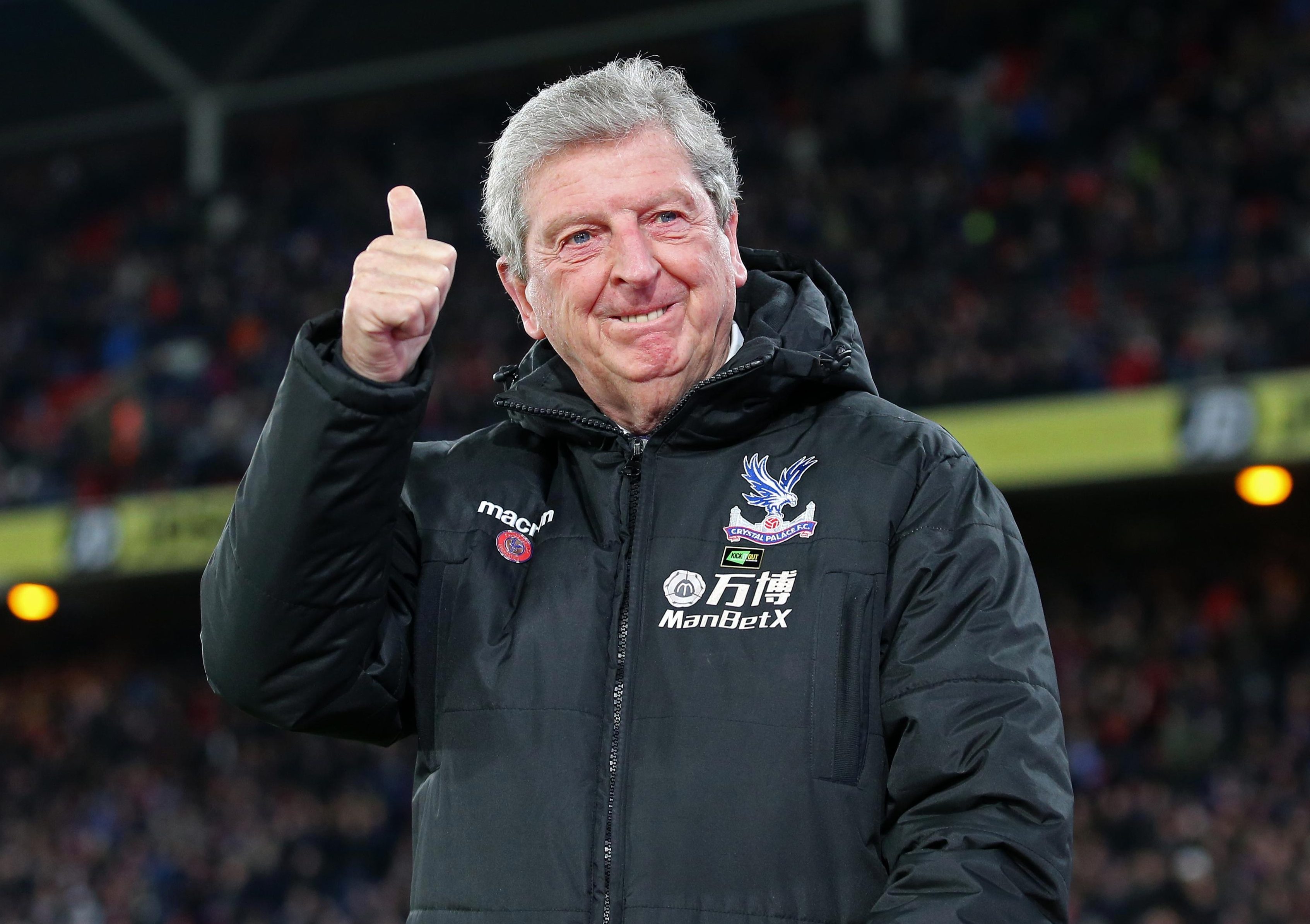 Fans were quick to reply and praise the ex-England chief, with one labelling him as a "hero to Palace fans."

Most footballers tend to patrol the city in flash supercars, but Hodgson has been spotted using public transport on several occasions.

In 2012, the then-England boss was slated for discussing Rio Ferdinand's future with fellow passengers on the tube. 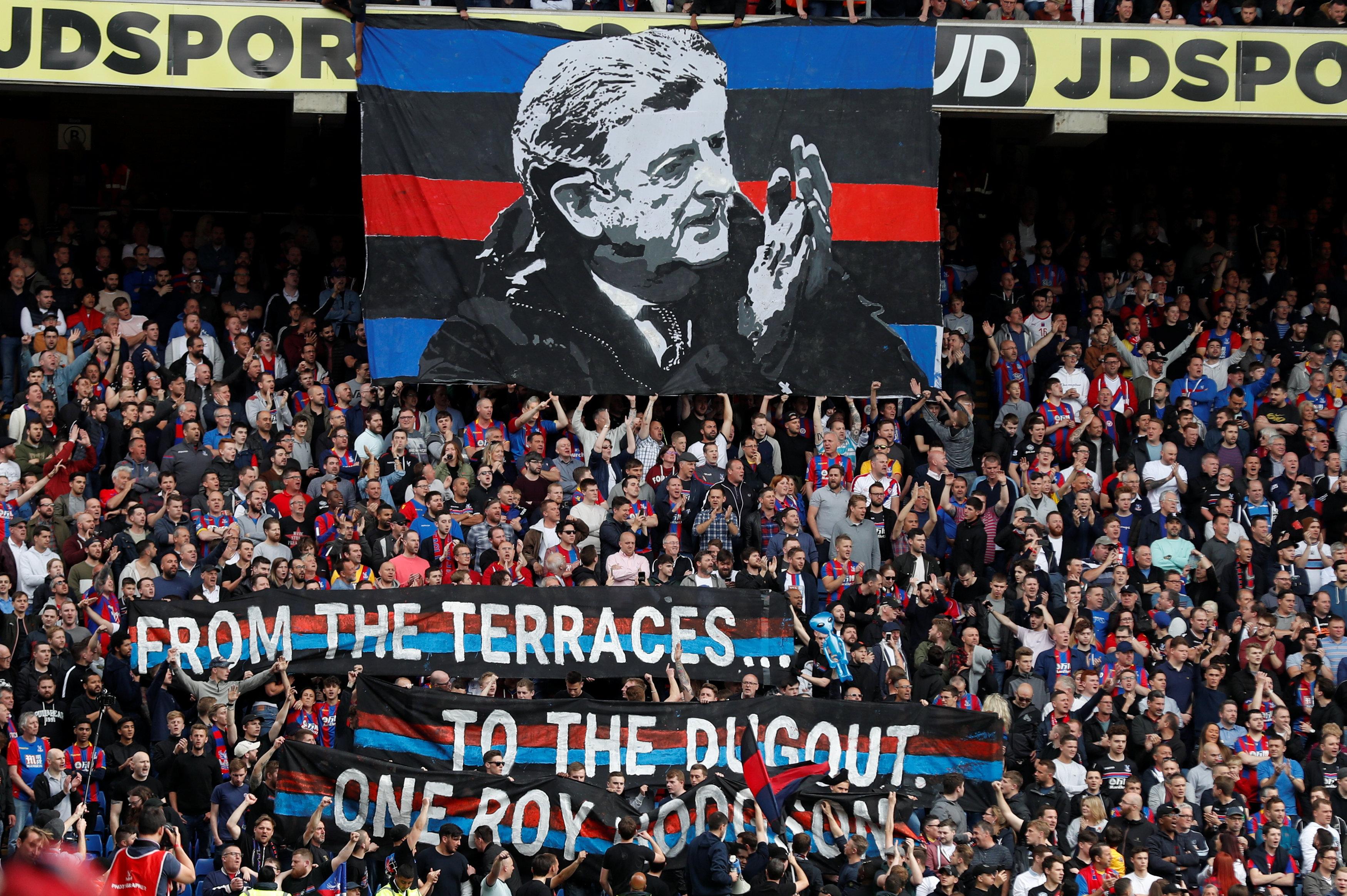 He was forced to apologise to the defender and admitted that he was "disappointed" that the story came out.

But this time round, the 70-year-old kept his head down and appeared to be keeping his lips sealed.

Had an Eagles fan have spotted him, they would been desperate to find out the truth behind Everton's interest in Patrick van Aanholt.