An own goal from Phil Bardley and stunning efforts from strike duo Michy Batshuayi and Wilfred Zaha meant Palace have now claimed twenty of their 33 Premier league points away from Selhurst Park. 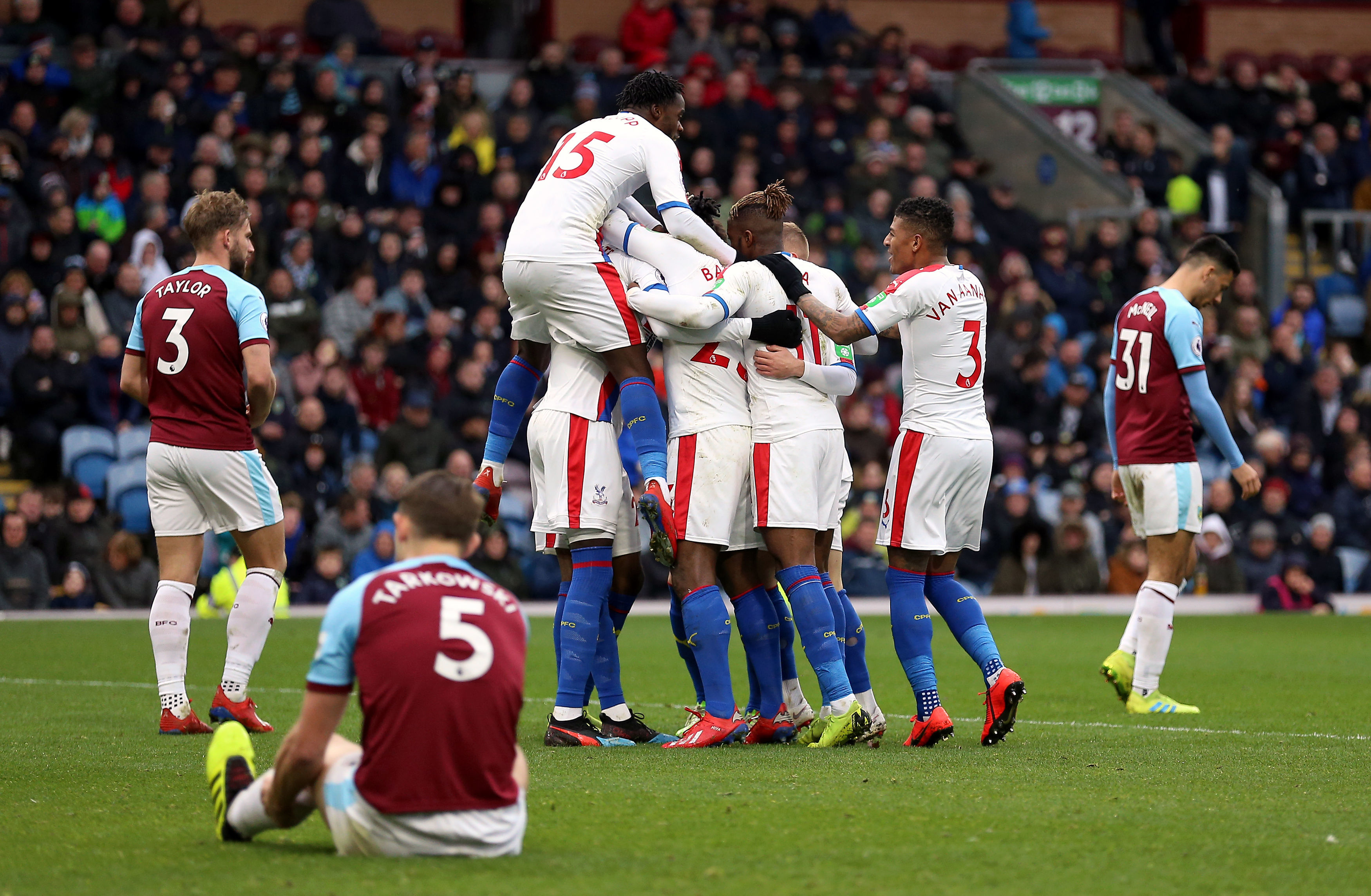 Their recent record on the road is particularly impressive – Palace have lost just once in their last seven away games in league and cup, rattling off six wins and hitting the net 18 times.

England manager Gareth Southgate was at Turf Moor, and he must have been impressed with rampaging Palace full back Aaron Wan-Bissaka, who set up Batshuayi’s 48th minute strike.

Southgate was probably checking up on in-form Burnley goalkeeper Tom Heaton as well – he had no chance with any of the goals and it will be a surprise if he is not named in the next England squad.

But the Clarets captain will be more concerned with domestic matters at the moment.

This defeat – following their meek 2-0 surrender to Newcastle in midweek – were reminders that the eight match unbeaten run they put together before that have not guaranteed their survival, although Cardiff’s defeat at Wolves helped their cause.

The confidence from their sparkling away run was obvious as Palace were first to threaten. 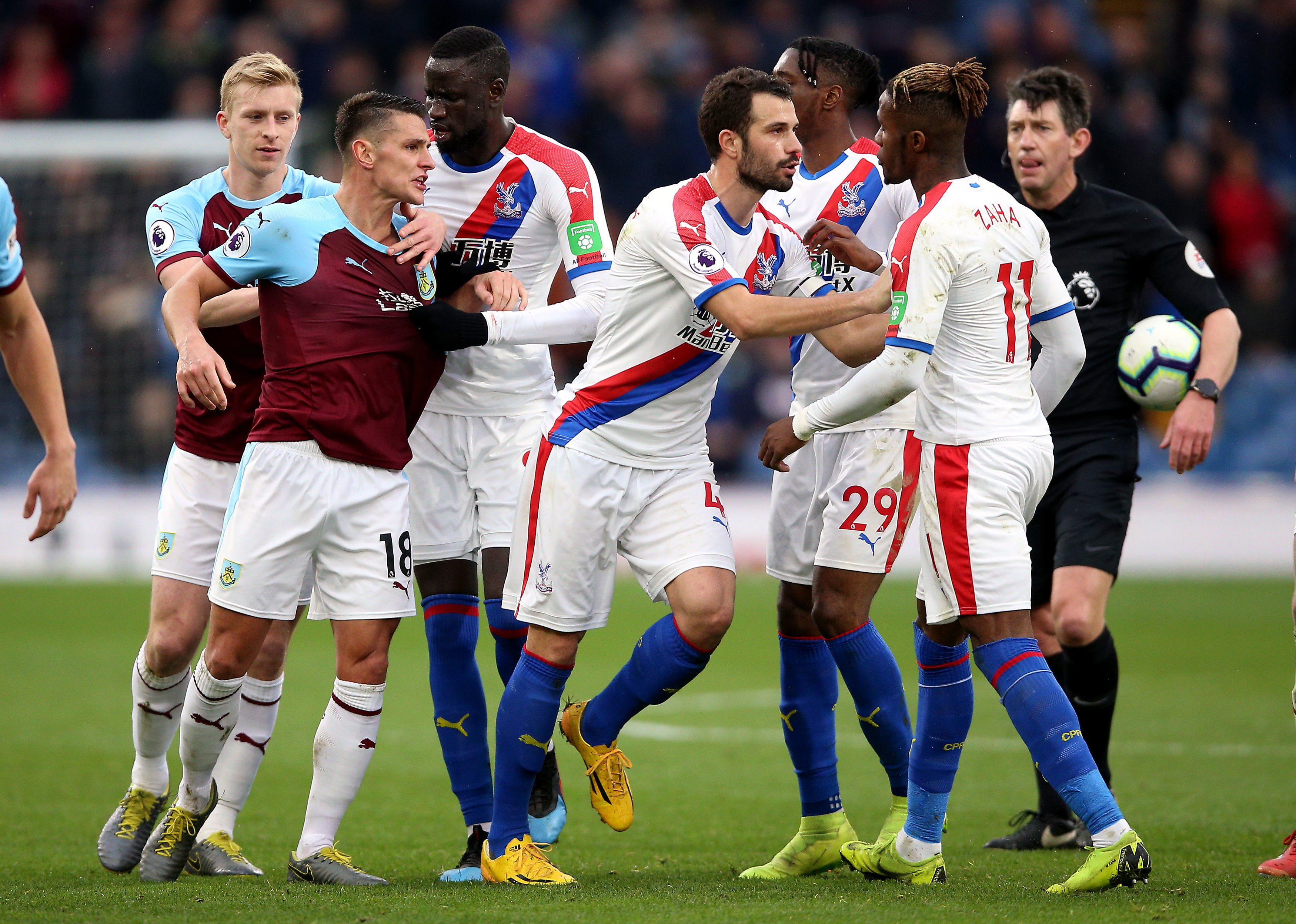 Zaha skipped past Charlie Taylor before twisting and turning in the penalty area, but Ben Mee decided that was enough of the fancy stuff, and hoofed the ball clear.

But that was a rare foray into the Burnley box in the first half, and Wayne Hennessey was at full stretch to tip over an Ashley Westwood cross that threatened to sneak in under the bar.

Dwight McNeil wasted a good chance to test the palace keeper again as he ballooned a free kick high into the stands from just outside the box, and shortly afterwards the Londoners took the lead against the run of play.

Zaha’s ball across the face of goal was retrieved by Jeffrey Schlupp, and his pull-back cannoned off the retreating Bardsley’s knee into the net.

It was a cruel own goal, but the Palace fans celebrate like it was a ‘worldie’ – a reflection of the tension that still haunts the teams at the wrong end of the table.

Burnley reacted well, with Ashley Barnes firing off a shot that was deflected wide by Scott Dann, who was having a busty time of it in his first Premier League start for 14 months.

Hennessey flapped at the resulting corner, but spread himself brilliantly to keep out Chris Wood’s close range sshot after a neat exchange between Bardsley and Barnes. 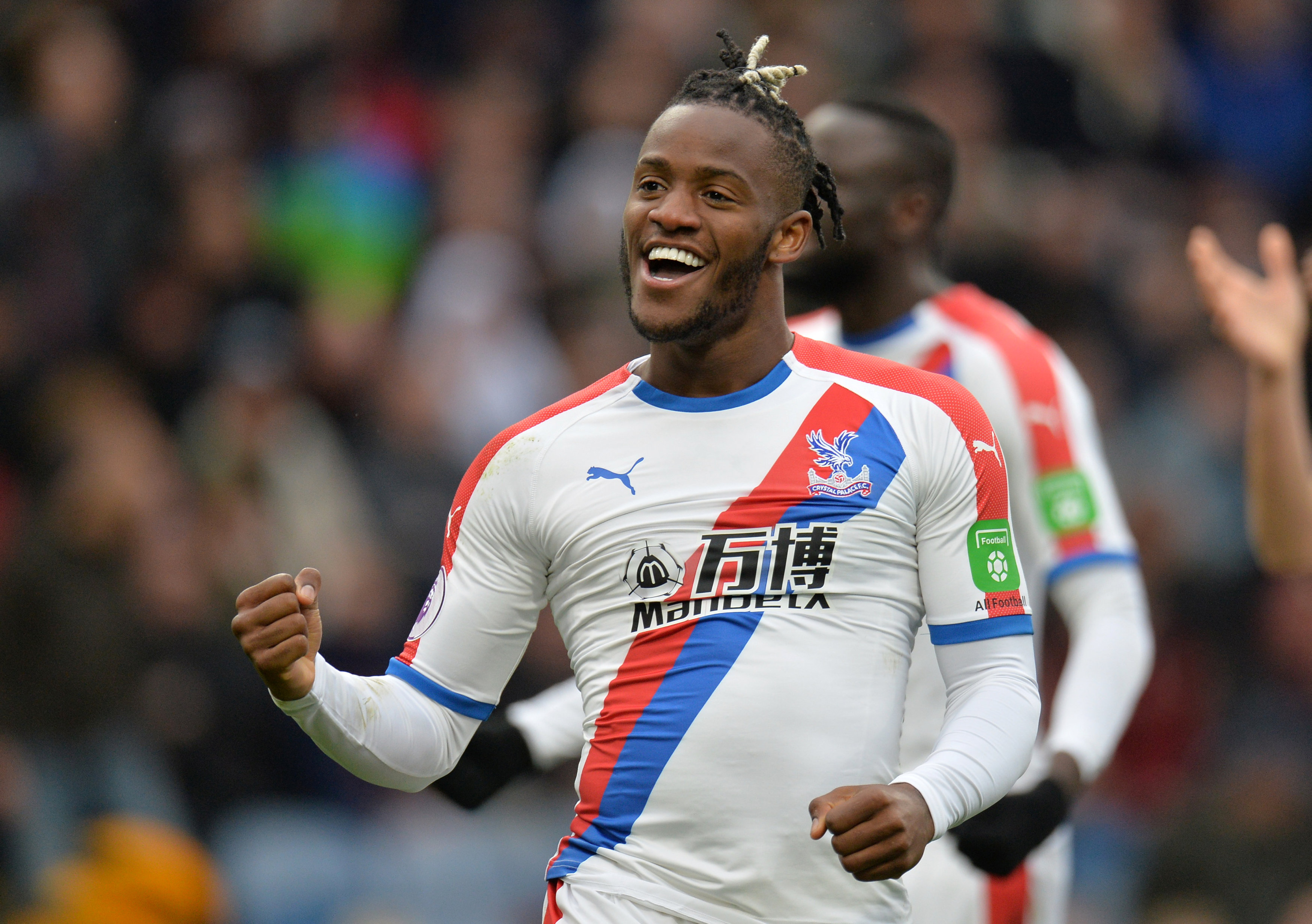 Westwood then shot straight at the Palace stopper, while Wood and Mee both sent headers over the bar as Burnley cranked up the pressure.

A blatant body-check by Mee on Zaha brought the Clarets defender a third yellow card of the season, and gave Palace a welcome breather.

But they delivered a killer blow shortly after the break. Zaha spotted Wan-Bissaka’s overlapping run, and the young full back’s cross was finished with a sweet first time shot from on-loan Chelsea striker Batashuayi.

Barnes should have pulled a goal back shortly before the hour mark, after the hard-working jack Cork pinged a dangerous into the Palace box.

Wood helped the ball onto his co-striker, but Barnes somehow lifted his point blank effort over the bar, claiming Hennessey had got a touch in a vain attempt to spare his embarrassment. 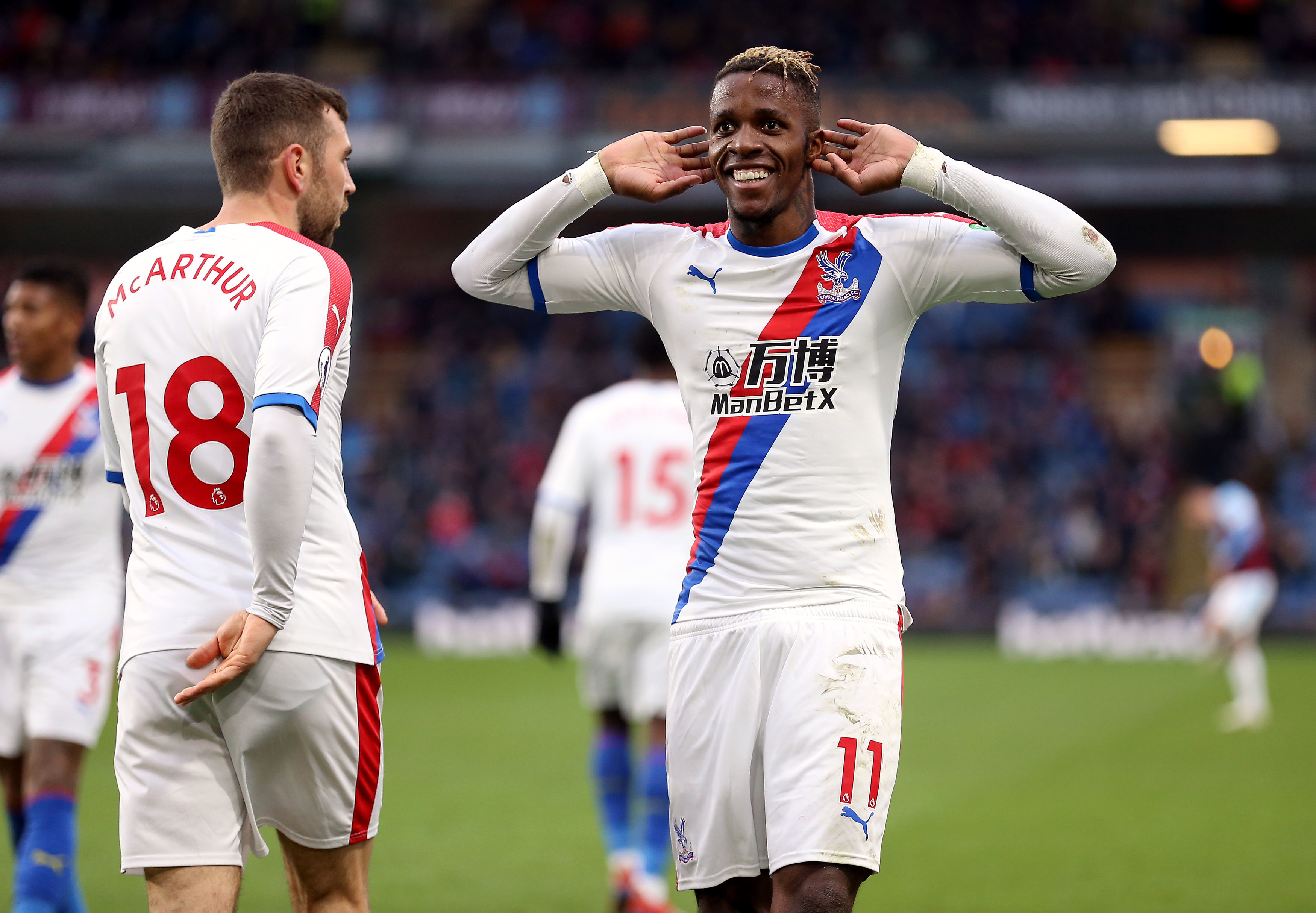 Batshuayi was guilty of an equally glaring miss, after Mee’s misjudged effort left hi m one on one with Heaton,

The Belgian hitman knocked the ball past the advancing keeper, but there was far too much pace on the ball and it ran out of play before he could reach it.

That incident finally gave the home fans something to cheer about, but they were silence again when Zaha made absolutely certain of the three points 14 minutes from time.

He seemed to take delight in turning both Taylor and Mee one way and then the other with a zig-zagging waltz around the penalty box, before steering the ball past the helpless Heaton.

Ashley Barnes nodded home a consolation goal in the final minute, taking him to double figures for the season, while substitute Peter Crouch was denied in stoppage time by Hennessey.

But it was far too little too late from a disappointing home side.