Defender Ferguson, 20, has not played a minute for the Eagles since arriving from West Brom last summer due to a number of injuries. 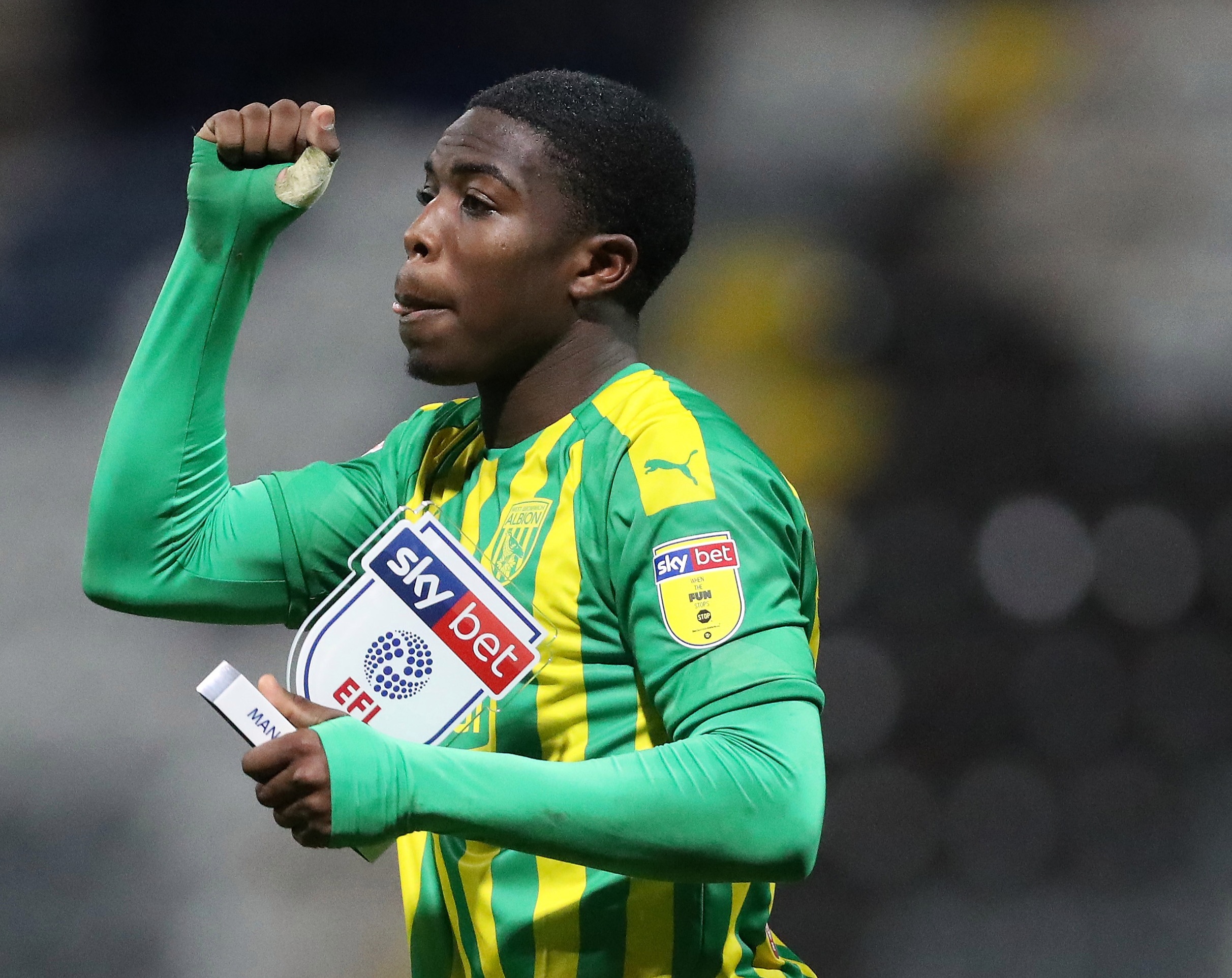 He had been due to move in January 2020 but the move was delayed when a knee injury was picked up in his medical.

He had been working his way up to full fitness and hoped to start afresh next season.

But Palace have been rocked by the news that Ferguson is now facing up to six more months on the sidelines after this latest blow.

It is a similar injury to that sustained by team-mate Eberechi Eze in training last week, which is set to keep the England Under-21 ace out until the new year.

Eze, 22, pulled up in agony in training ahead of the defeat to Arsenal and Palace medics fear a serious injury.

The injury is a major blow to Palace who wanted to build a side around Eze as they prepare for a new era following the departure of Roy Hodgson.

At present 15 first team squad players are out of contract this summer and waiting for decisions to be made over their futures.

The London club know they will need to be busy overhauling their squad to give whoever they bring in as the new manager the best chance of keeping the side competitive in the Premier League. 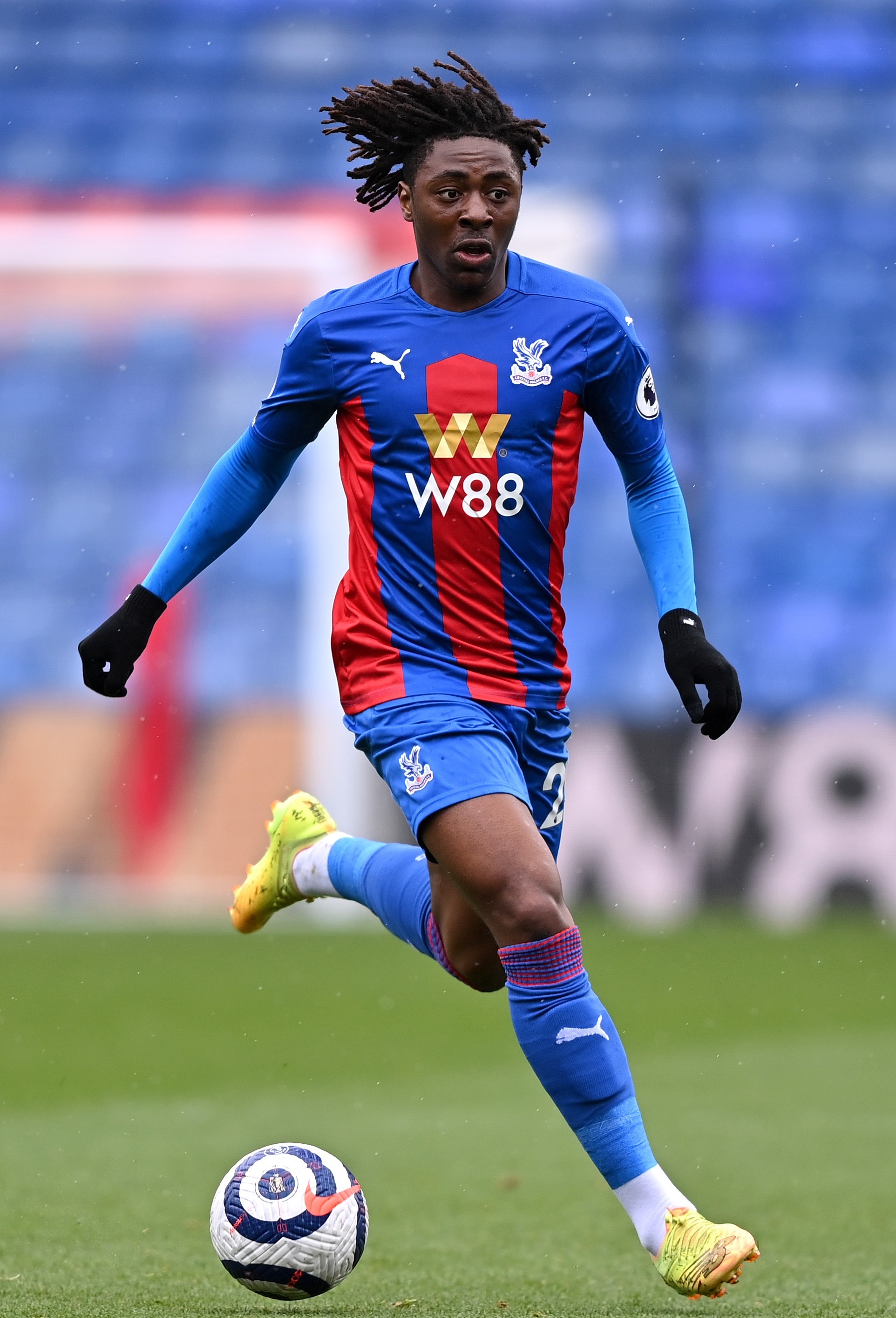 Eze was seen as central to their plans for a bright, emerging side, and also because he takes away the reliance on Wilfried Zaha as the creative force in the side.

It would also mean chairman Steve Parish may have to again hold firm and resist any offers that might come in for Zaha over the close season.

Meanwhile, Palace are looking at bolstering their defensive ranks with a fresh move for Juventus' Romanian centre back Radu Dragusin.