The 25-year-old scooped the prize after producing four goals and an assist in April. 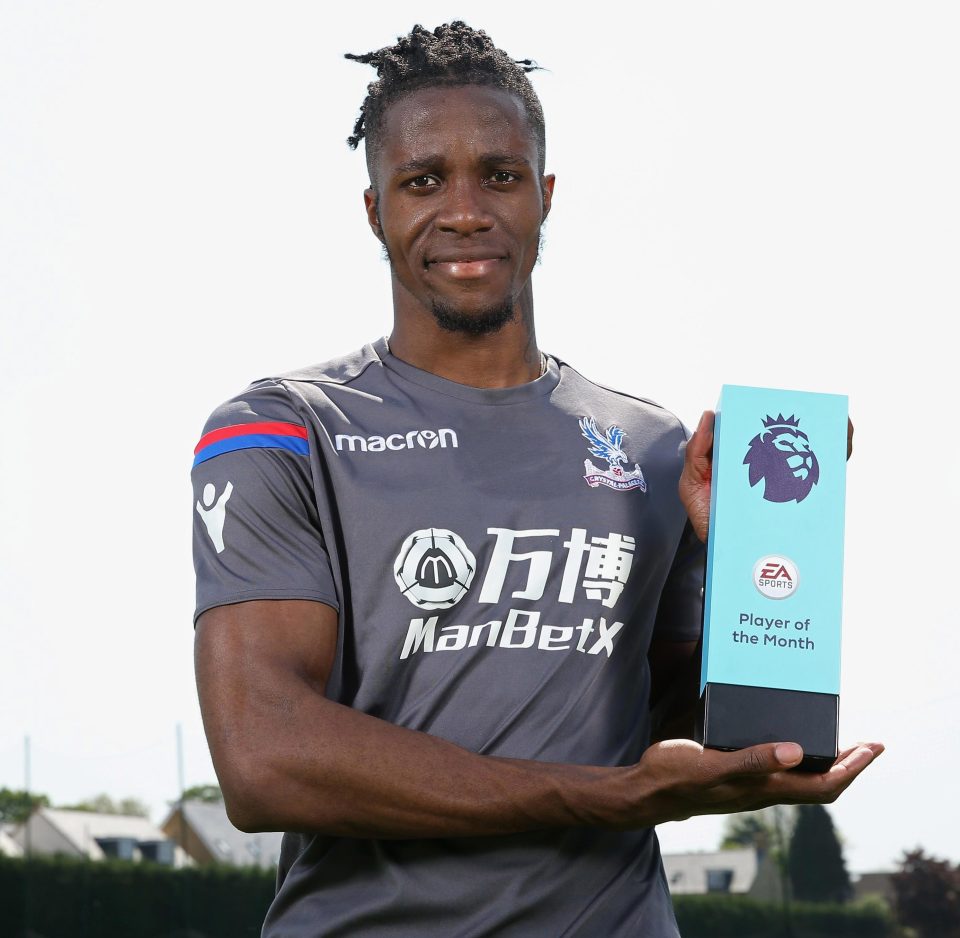 That form was enough to help the Eagles secure their top-flight status as they won two and drew two of their four matches.

While his displays have ensured that Selhurst Park will play host to Prem football again next season, this latest praise will only increase interest in the Ivory Coast winger.

SunSport reported earlier this week that Zaha is ready to quit Palace for European football. 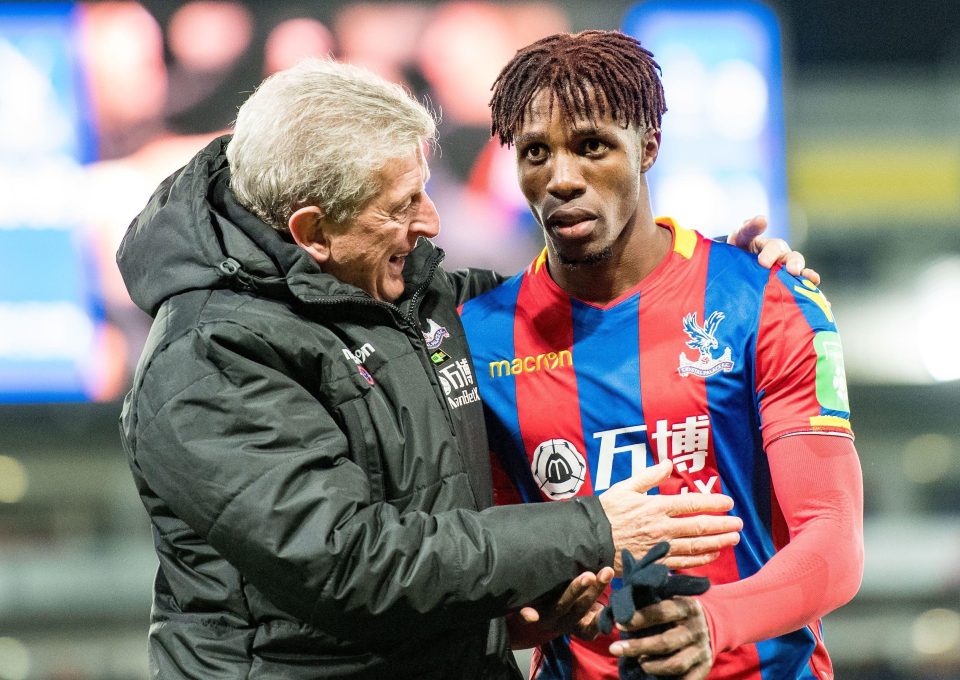 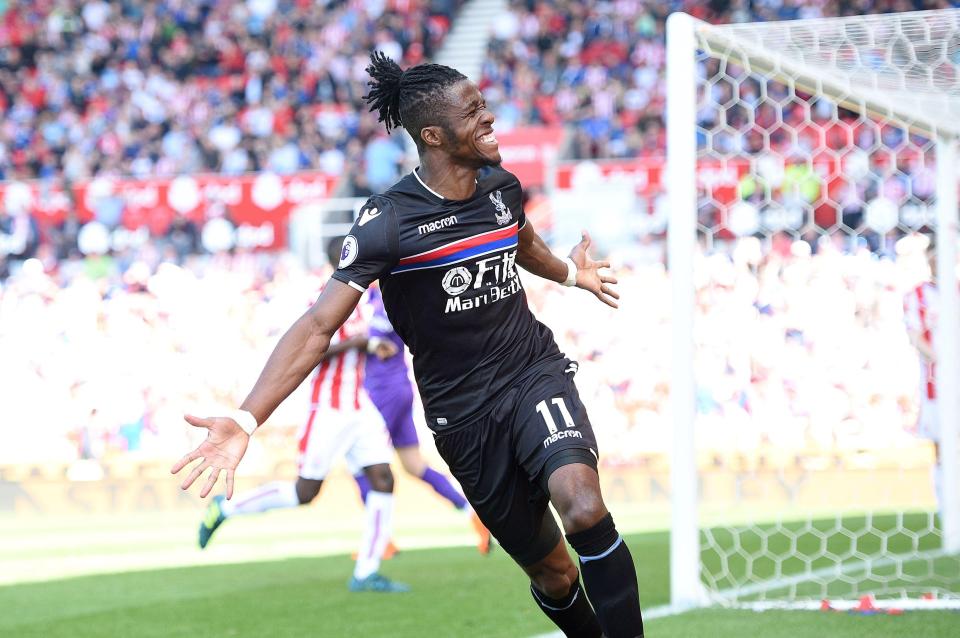 Liverpool have joined Chelsea and Manchester City in targeting him as a “homegrown” player next season in a £50million deal.

And it is understood he would consider a move from South London for the chance to prove himself at a higher level again.

Zaha has insisted that he is not put off a big move after a disappointing spell at Manchester United when David Moyes was manager.

He said: "If I get the opportunity to move away eventually, that will not scare me, what happened in the past.”