The Wales star will have to guard BIL with his life between now and the end of the tour to South Africa in August. 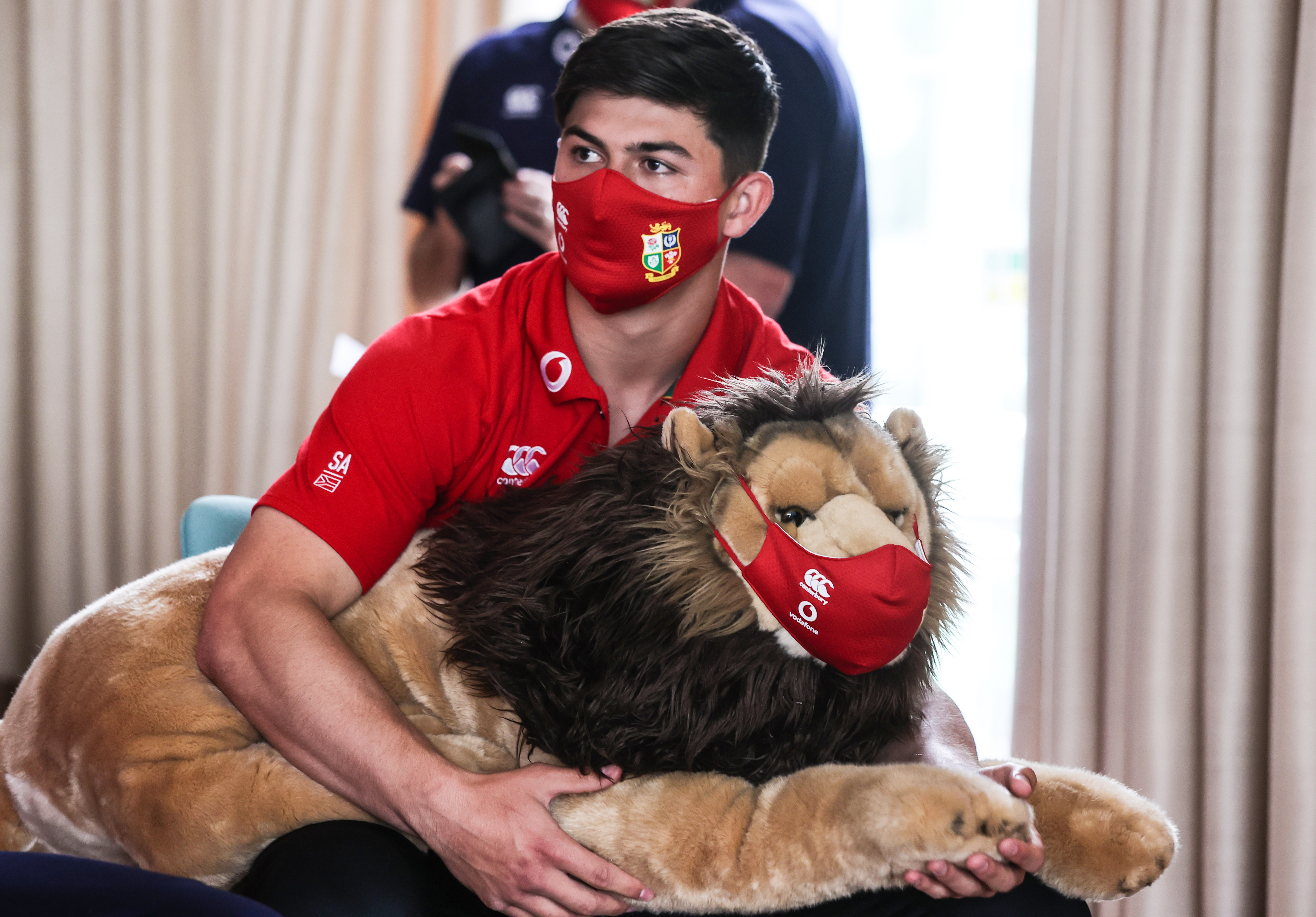 A post shared by The British & Irish Lions (@britishandirishlions)

As the youngest of Gatland's 37-man squad at just 20 years old, the Gloucester winger is the guardian for the cuddly toy.

And with the Covid pandemic still ongoing, BIL has even got his very own Lions facemark for the eight-match tour which kicks off next month.

Skipper Alun Wyn Jones will carry BIL out of the tunnel and place him next to the pitch for every Test against South Africa.

And Wales ace LRZ, also known as Rees-Lightening, will have to be quick as a flash at protecting the stuffed animal from being involved in any hostage pranks from his team-mates.

England star Maro Itoje has looked after BIL since the 2017 drawn series in New Zealand.

Itoje took the reins from Stuart Hogg, the Scotland skipper who is now on his third tour under Gatland.

Since Gatland named his 2021 squad at the start of this month, the New Zealander has been unable to see his players in person due to the Covid-19 pandemic.

So today's key meeting set the tone ahead of a huge summer down in the Southern Hemisphere. 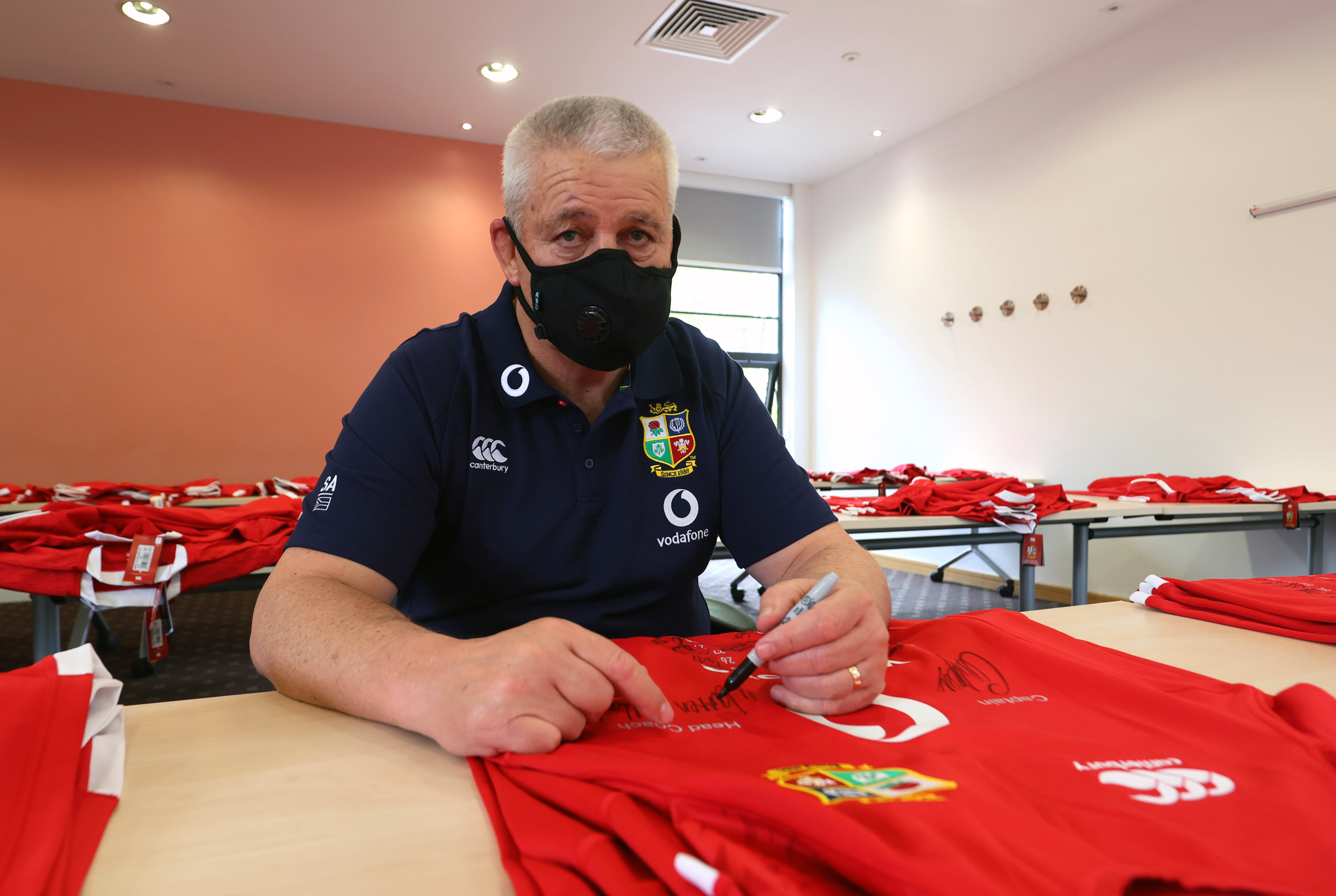 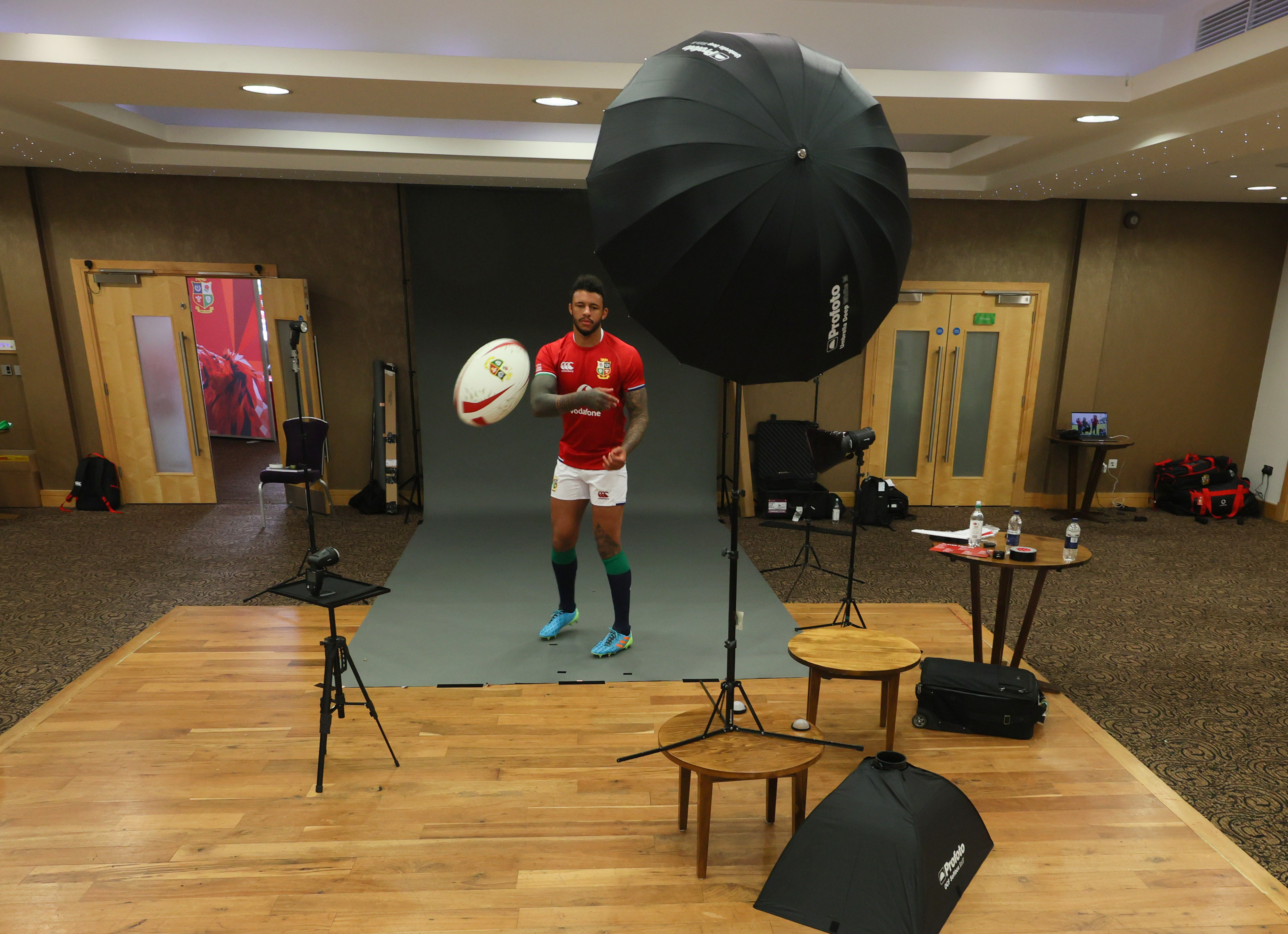 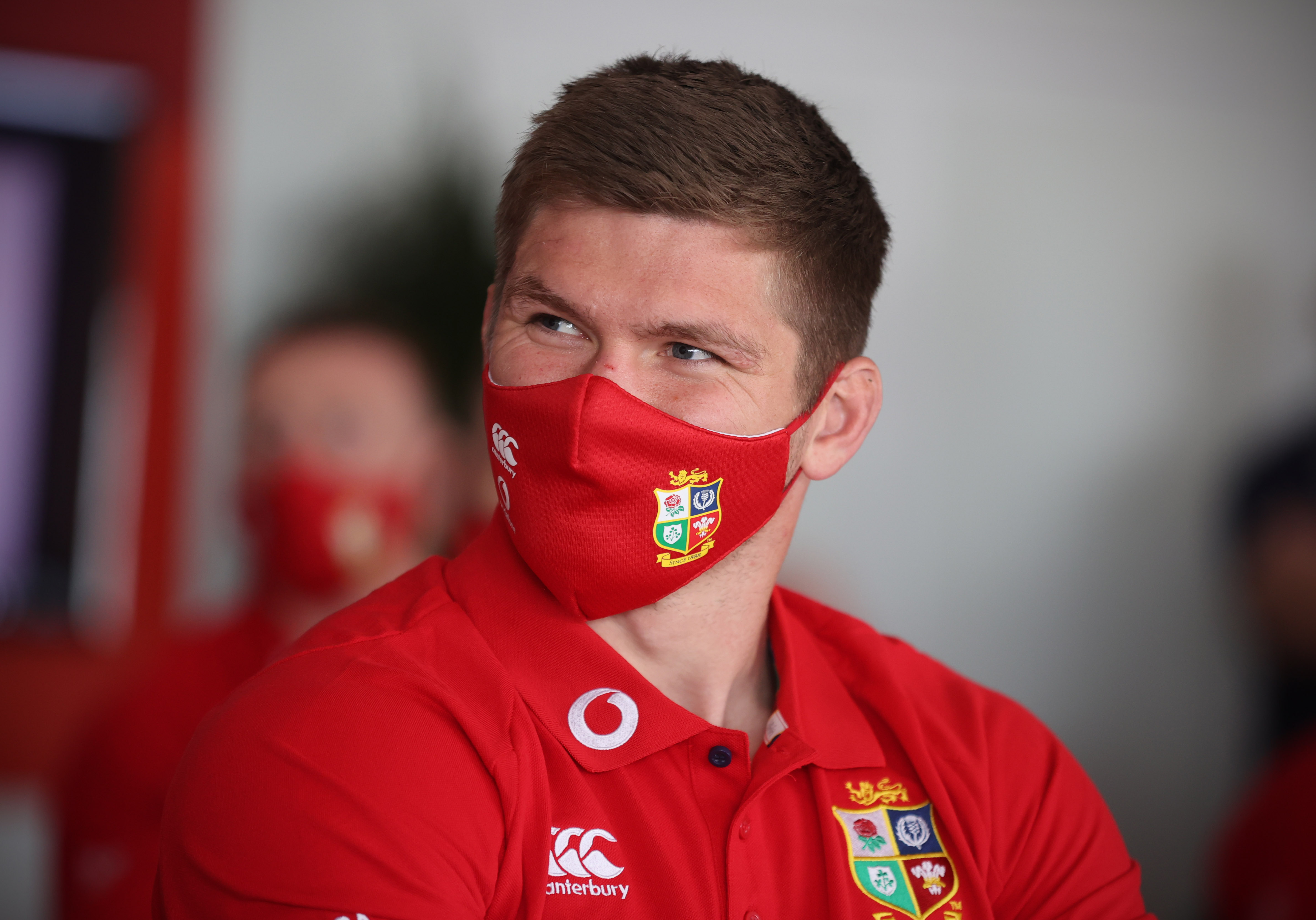 Captain Jones and the rest of the squad – made up from the best players in England, Wales, Scotland and Ireland – were also trying on their full kit for the first time since being named Lions.

Headshots for TV and newspapers were also taken at the Lensbury Hotel in London.

And for exiled England international Sam Simmonds, it was the first time the record-breaking Exeter Chiefs No.8 had been part of a Test set-up since 2018.