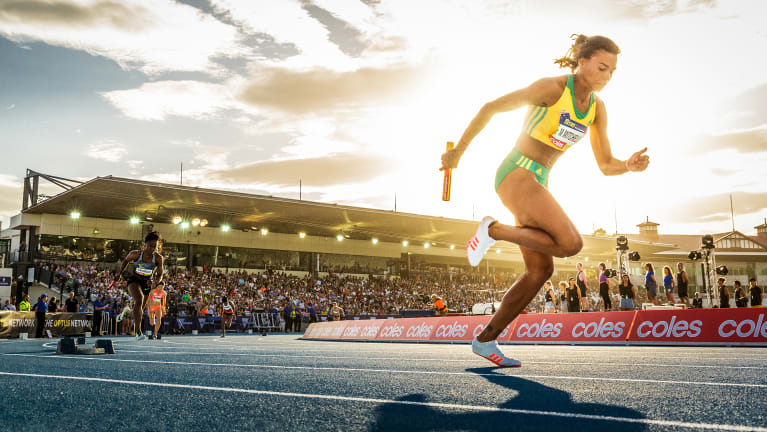 Athletics Australia is exploring a left-field idea to stage the Nitro athletics event at the Stawell Gift.

The idea has been put to combine the oldest foot race with the youngest team-based athletics concept at the west Victorian country town.

The logistics of staging a teams base track and field on a grass football and cricket oval in a country town would appear difficult to overcome, but the option is being explored.

“We are certainly looking at it as an option for Nitro,” AA chief executive Darren Gocher said.

“We have had discussions on a few things with Stawell. They came to us about how we can work with them and Nitro was on option. 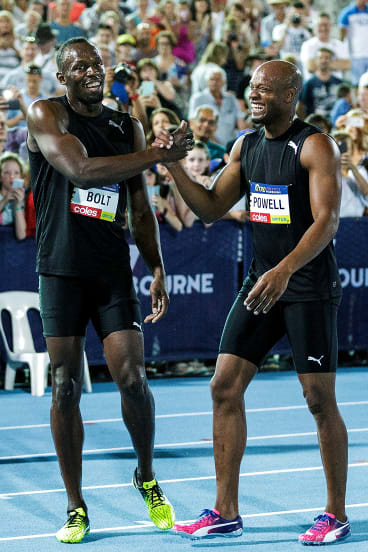 “We are trying to find the right place in the calendar for Niro and that is an option for it.”

If Nitro is to happen again this summer it will not be on the same scale as two seasons ago when it was an international event with high profile athletes headed by Usain Bolt.

It will be focused on the best Australian athletes in a small teams event nut retaining the high energy concept with new mixes of relays and different events in an abbreviated format.

“We need to look at the financial or commercial interest in it in Stawell,” Gocher said.

He said the change this year for qualification for the world championships to points based system changed the focus for the structure of the domestic season.

“The IAAF ranking system is a game changer for us. Our biggest priority for the sport has to be on events where athletes can accrue points and if we can work out a place for Nitro in that and still get quality athletes there we will do it,” Gocher said.

“It is a game changer and changes the way we think about athletics domestically.” 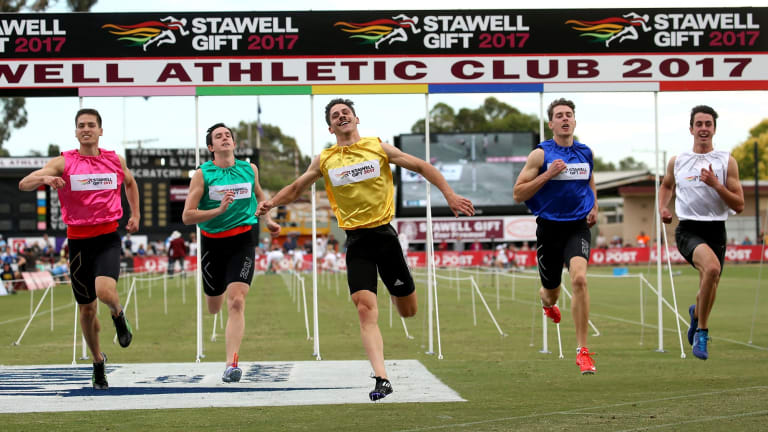 Tradition: The Stawell Gift has been running for well over a century.

Attracting sufficient quality athletes to form teams to compete on grass in a hybrid athletics meet in a small country town at the end of the domestic season when they are trying to qualify for the worlds would appear difficult.

Crowds were down at Stawell this year largely due to the timing of the Easter Monday race clashing with the beginning of the Commonwealth Games but the footrace has also struggled for some time to maintain television coverage and sponsorship, hence they are looking at options to bolster the event.