ANTONIN PANENKA has been take into intensive care at the age of 71 after contracting coronavirus.

The Czech football legend – and man behind the 'Panenka' penalty – was taken to hospital 'in serious condition' according to his former club, Bohemians 1905. 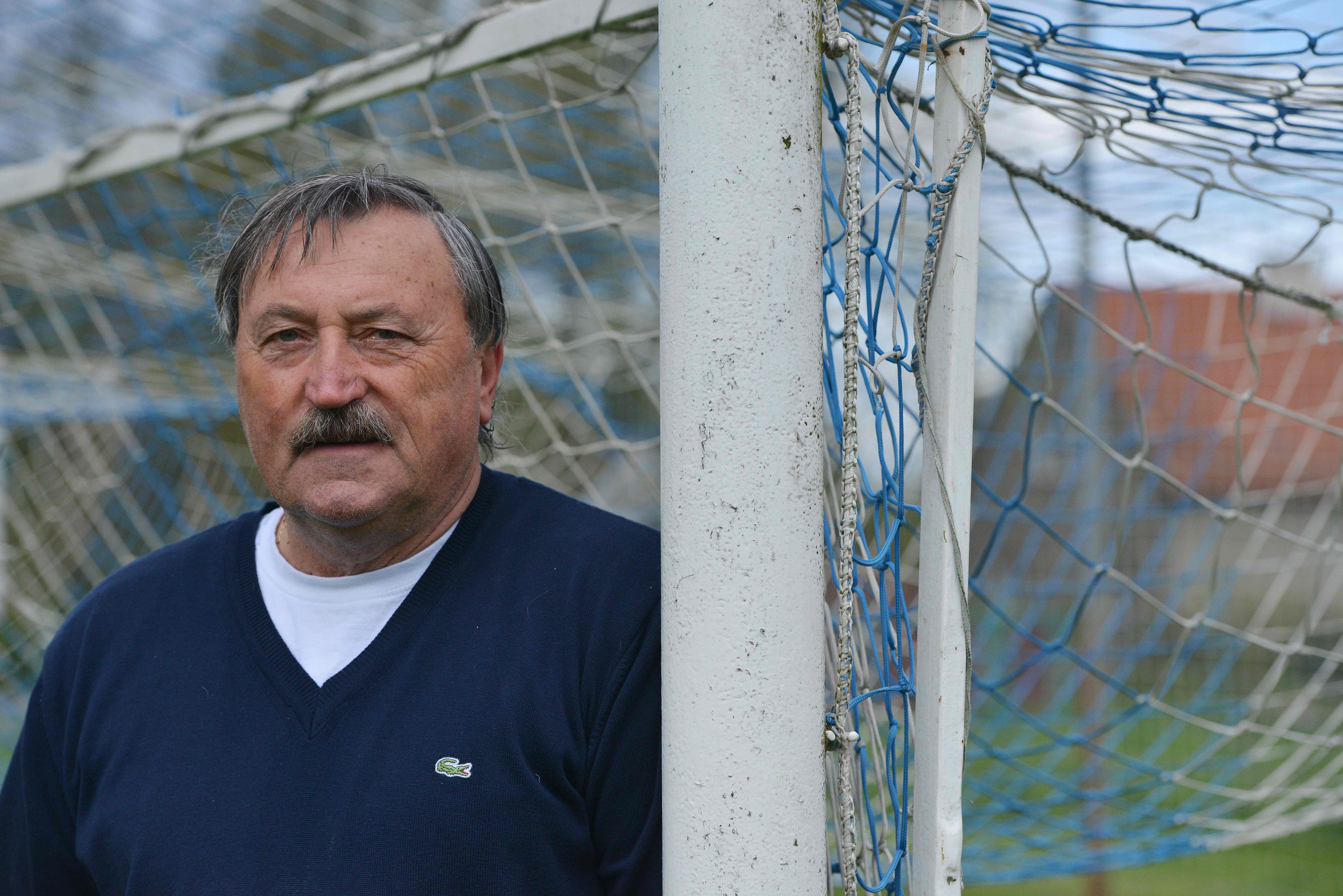 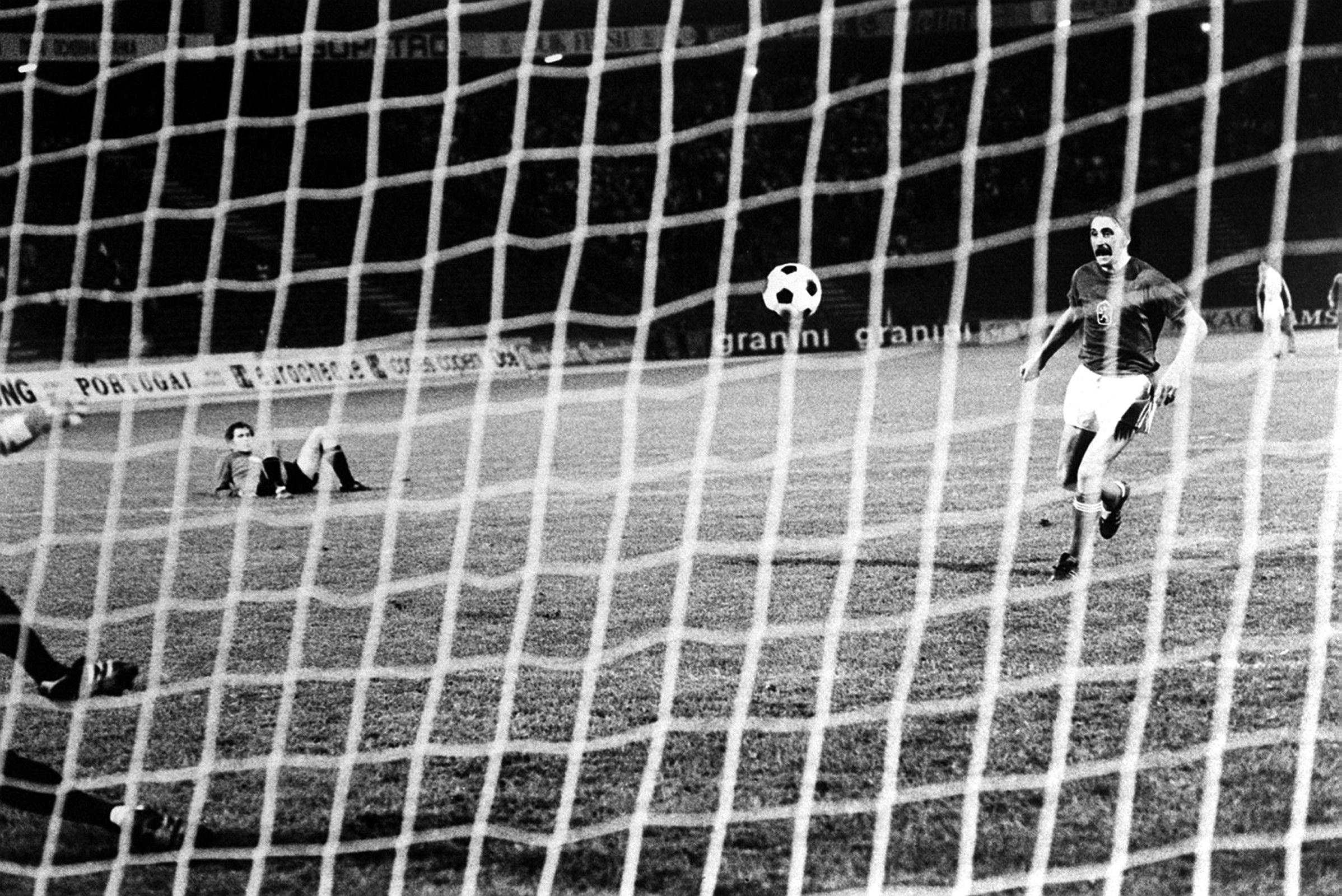 "There is no comment on his condition yet. Fight, Tondo, fight!!

"Thinking of you, Tondo!"

They later revealed: "Antonin Panenka has been confirmed to have contracted coronavirus."

The Czech star calmly dinked the ball past a sprawling – and stunned-looking – Sepp Maier to help secure the win.

To this day, it remains his nation's only-ever major title.

Many superstars around the world have since attempted to copy the Panenka penalty technique – with varying degrees of success.

Other high-profile examples are Zinedine Zidane's goal in the 2006 World Cup final to give France the lead and Andrea Pirlo's Euro 2012 shootout effort in Italy's win over England.

In 2018, Panenka revealed his iconic penalty technique caused him to get fat – after eating too many chocolates won in training.

He claimed: "I practised it for two years before Euro 1976.

"I just figured that every keeper always jumps to one side, so it could be good to kick it in the middle.

"After every practice I competed with our goalkeeper (Zdenek) Hruska in penalties.

"He was really good, so I was losing a lot of money, chocolates, etc.

"Then I started to use my little trick, and suddenly I was winning often.

"The bad thing was, that I was getting fatter because of all the chocolates I won."