The ex-205 Live cruiserweight star shocked everyone by pinning the title holder clean after hitting a 054 splash from the top rope to claim victory for him and AJ Styles against Bryan and Andrade 'Cien' Almas in a tag match. 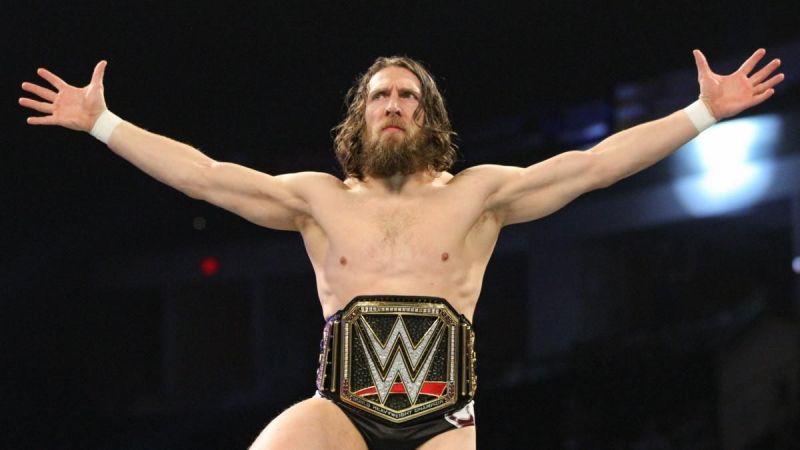 But the champ got more than he bargained for as Ali landed awkwardly on Bryan, with his knee appearing to smash into the prone veteran’s jaw on SmackDown Live.

Viewers heard Ali apologising to Bryan after the move as he scored the win.

However, many were left worried that some serious damage had been caused as medics helped Bryan to the back.

Ringside News claim Ali continued to apologise profoundly in the backstage area after the show but there was no cause for concern. 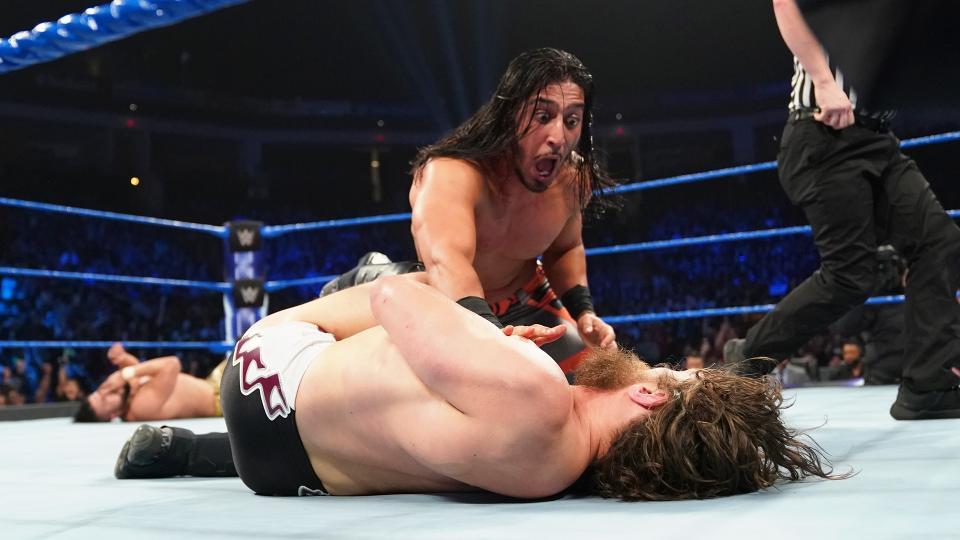 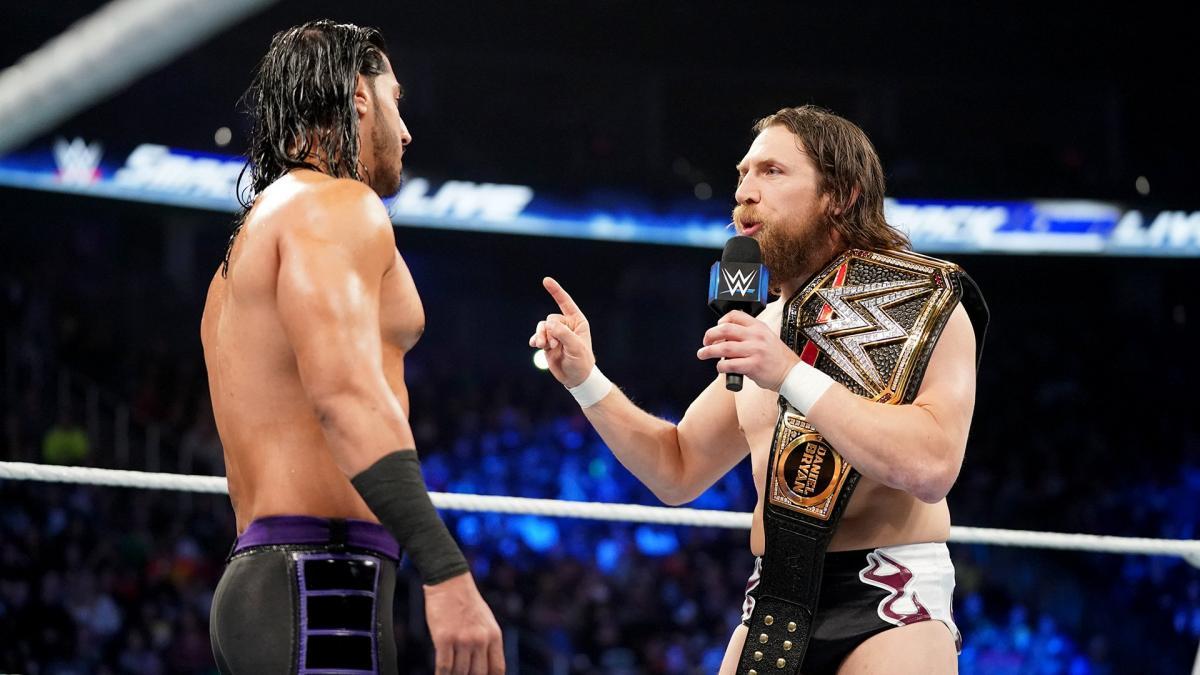 And Bryan, who reportedly kept insisting he was OK, even managed to compete later in the night as WWE recorded their tapings for next week’s show.

Despite his recent heel turn, the wrestler is still one of the most-loved in the company and provided inspiration for thousands of fans after his return to the ring earlier this year.

WRESTLEMANIA Ticket details, best way to get there and rumoured matches

Bryan announced he was retiring in 2016 after suffering numerous problems with concussions but finally climbed back inside the ropes at WrestleMania in April after a long two-year battle to gain medical clearance.

Fightful state Bryan was sent to the doctor straight away after last night’s mishap, but they also believe that is a regular occurrence after each one of his matches due to his past problems.

Despite it being 27 years ago, the incident still remains one of the most harrowing ever seen in WWE.

The shocking event cemented Roberts’ place as one of the most evil heels in the industry’s history.

But now the veteran is using it to bolster something else rather than his career – his libido!