The 21-year-winger has joined United from Swansea for an initial £15million plus £3m in add ons. 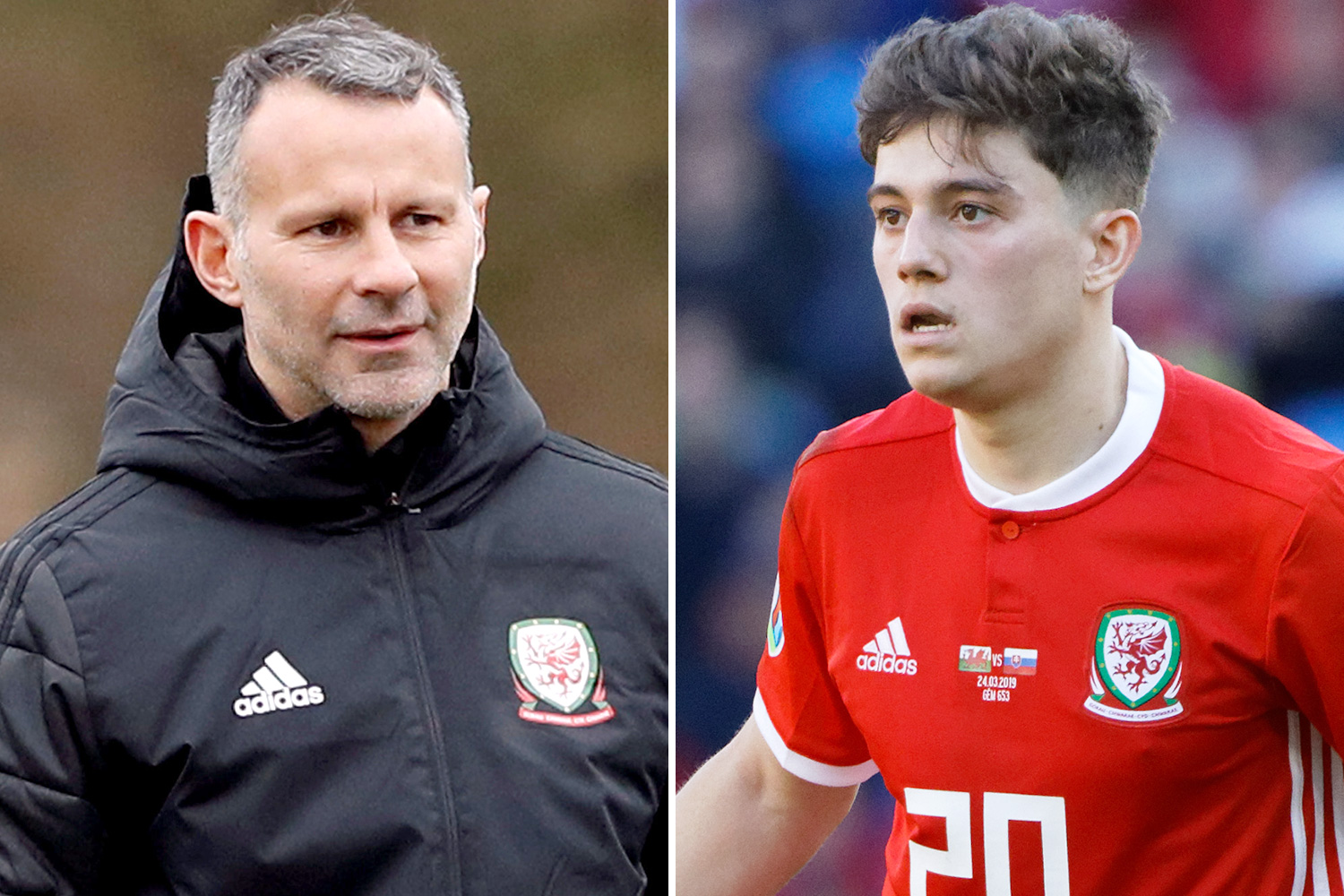 And the Wales boss who knows all about life as a wide man at Old Trafford and expects James to be a hit under Ole Gunnar Solskjaer.

Giggs said: “United are getting an exciting player that I know that Man United fans will get behind and enjoy watching him.

“It's fantastic for everyone, for Dan, for Manchester United and a good deal for Swansea City as well.

“I would say enjoy it, it's the biggest club in the world so enjoy the challenge.

“He's potentially going there because of what he's done over the last year or so, especially the last six months.

“Be yourself, don’t be anyone else.

United delayed the switch by a few weeks following the sudden tragic death of his father at the age of 60.

Giggs added: “Obviously after the terrible news we had to be flexible and everything was on the table.

"I spoke to him numerous times over the last 10 days or so.

"He didn't come to Portugal but met up with us to train in Wrexham.

“He went home on Thursday but he's fine, he's in a good place.

"He's assured me that he's ready to play but we'll have to see how we go.

"He's a level-headed lad but I agree, a lot has gone on over the last 10 days.

“But he's been fine around the group so we'll just have to see whether he starts but football-wise he's trained well and I'm really happy.”