The 28-year-old is preparing himself to be at Anfield when the Champions League finalists return to prepare to tour America where Klopp’s men face Manchester United, Manchester City and Borussia Dortmund. 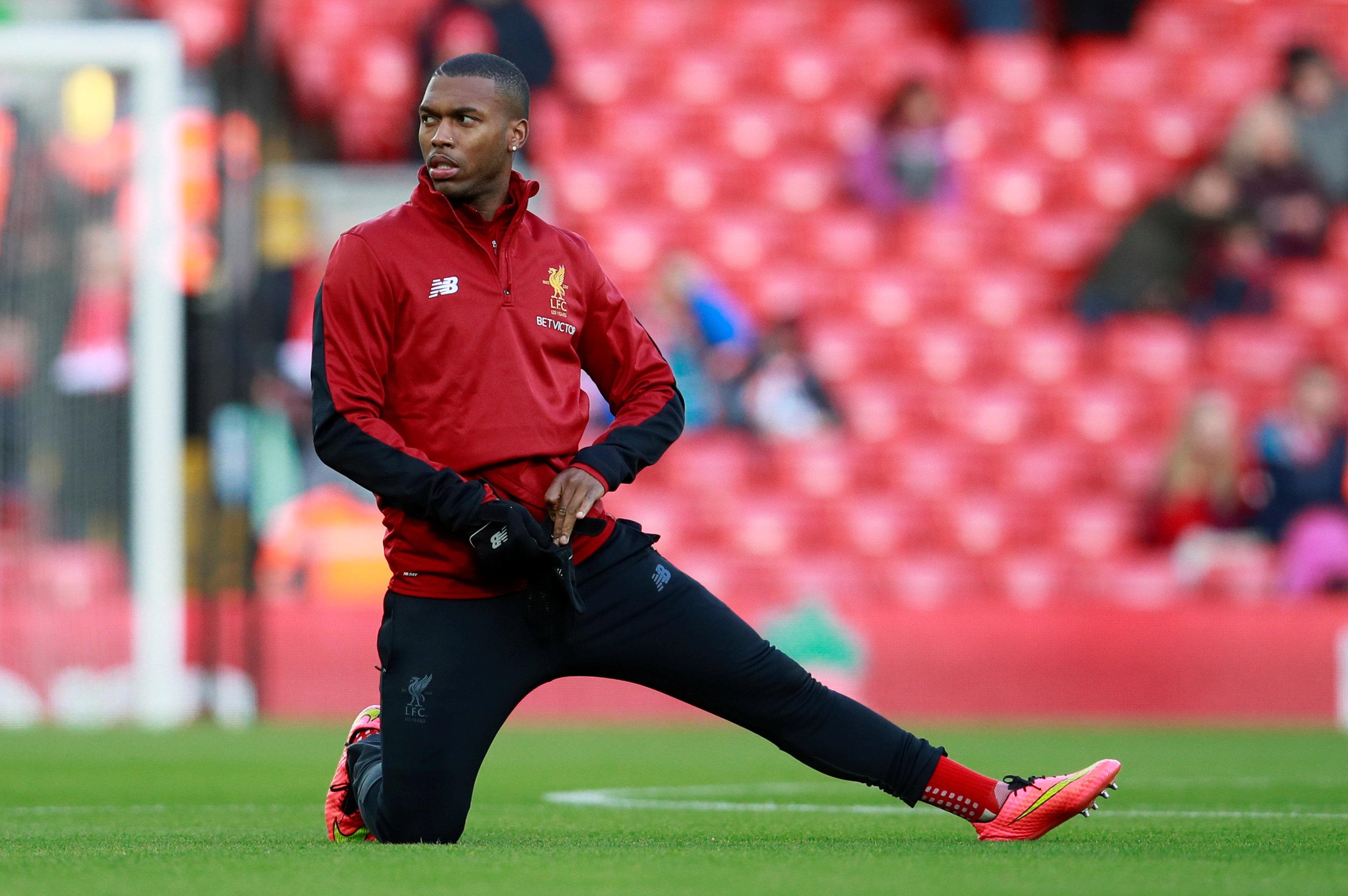 That is despite being well down the pecking order, with Danny Ings ahead of him in the queue for first-team opportunities.

Sturridge’s loan at West Brom ended in relegation from the Premier League – and getting overlooked for the World Cup with England.

He has a shortage of options for his next move and his wages top £120,000-a-week which could be an obstacle to securing a move.

Sturridge only managed two goals in the Premier League last season but both came before November. 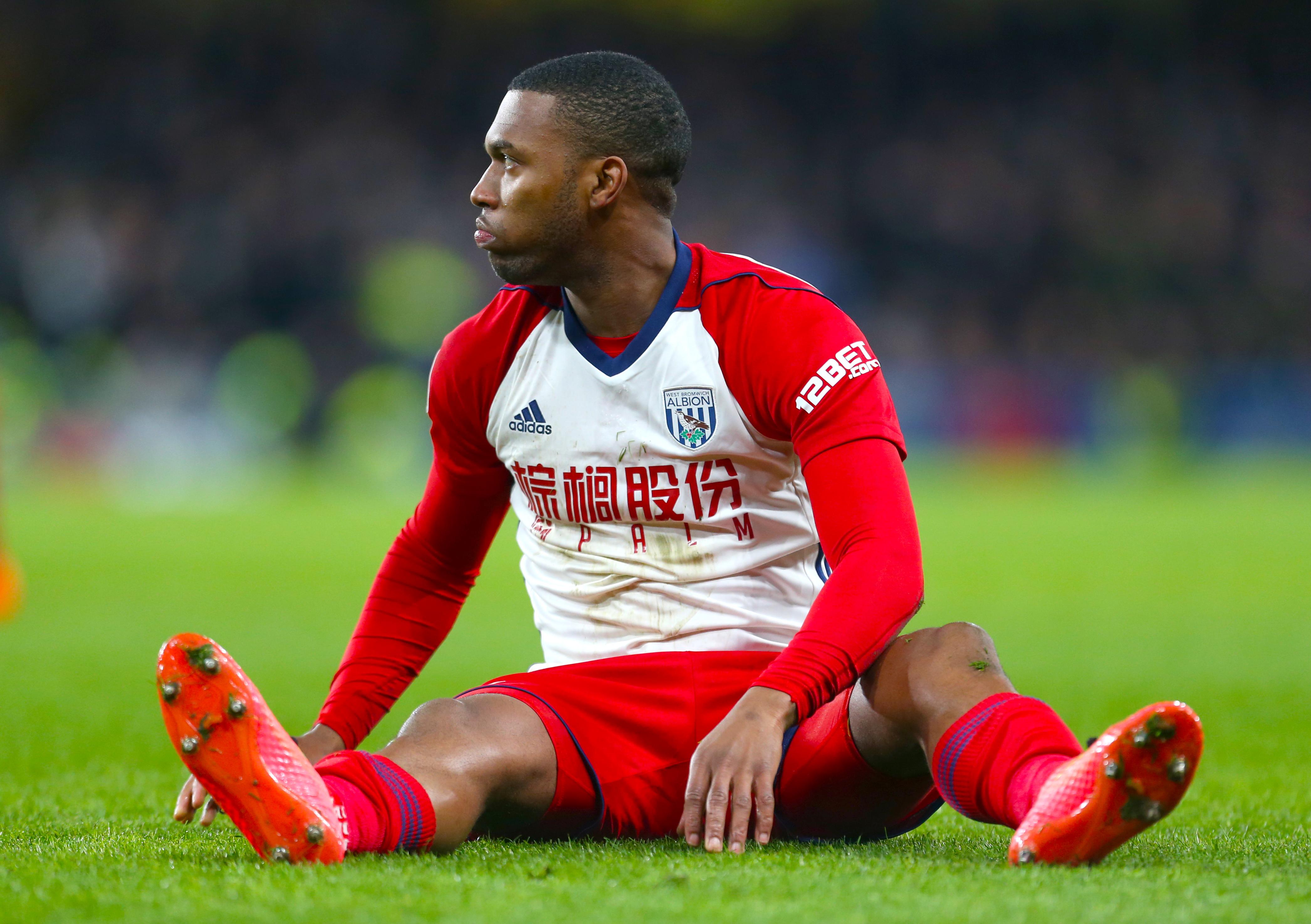 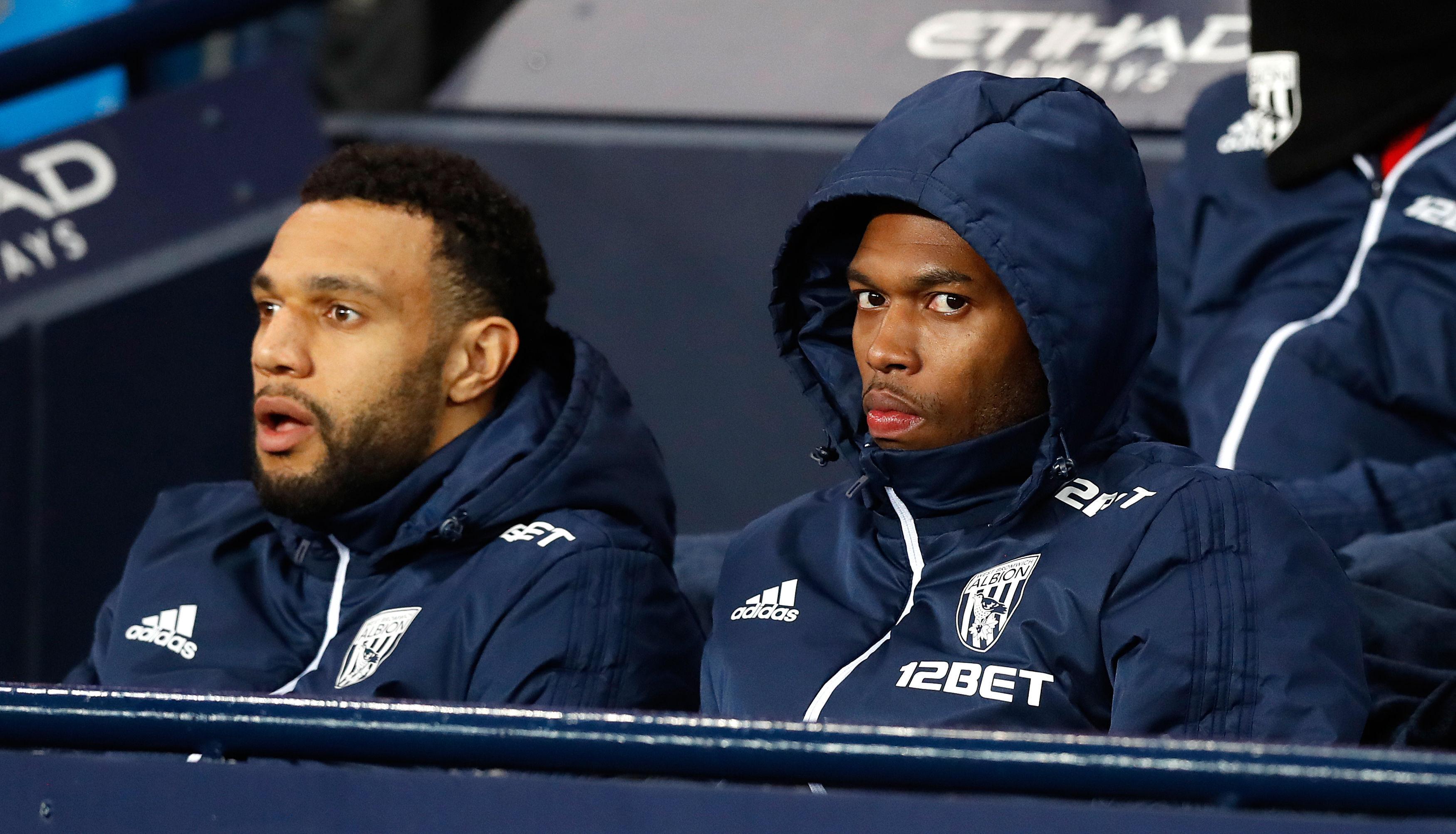 The Birmingham-born striker has not hit the back of the net in a competitive match during this calendar year.

Asked in April about Sturridge's future, Klopp said: "We will see. It is nothing that I have thought about so far.

"We don’t have to make these judgements yet. There will be a pre-season next year and he is still contracted here so we will see." 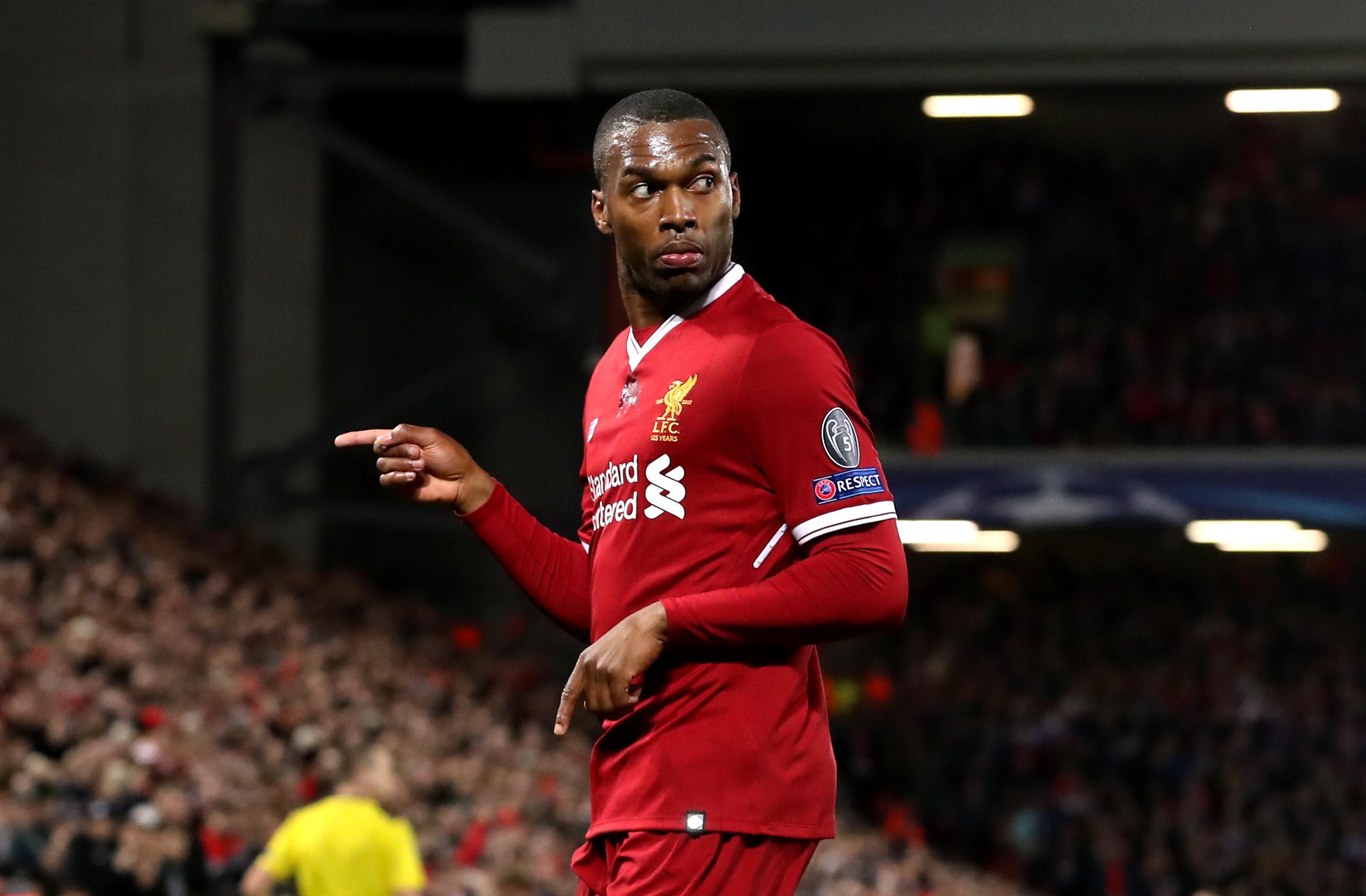