DANNY DRINKWATER may have finally worked out his best position for Chelsea – as a scout trying to convince Ben Chilwell to join him at Stamford Bridge.

The Blues midfielder, who has not played a competitive game for the Blues since March 2018, took to Instagram on Monday to share a picture alongside Frank Lampard's summer target Chilwell. 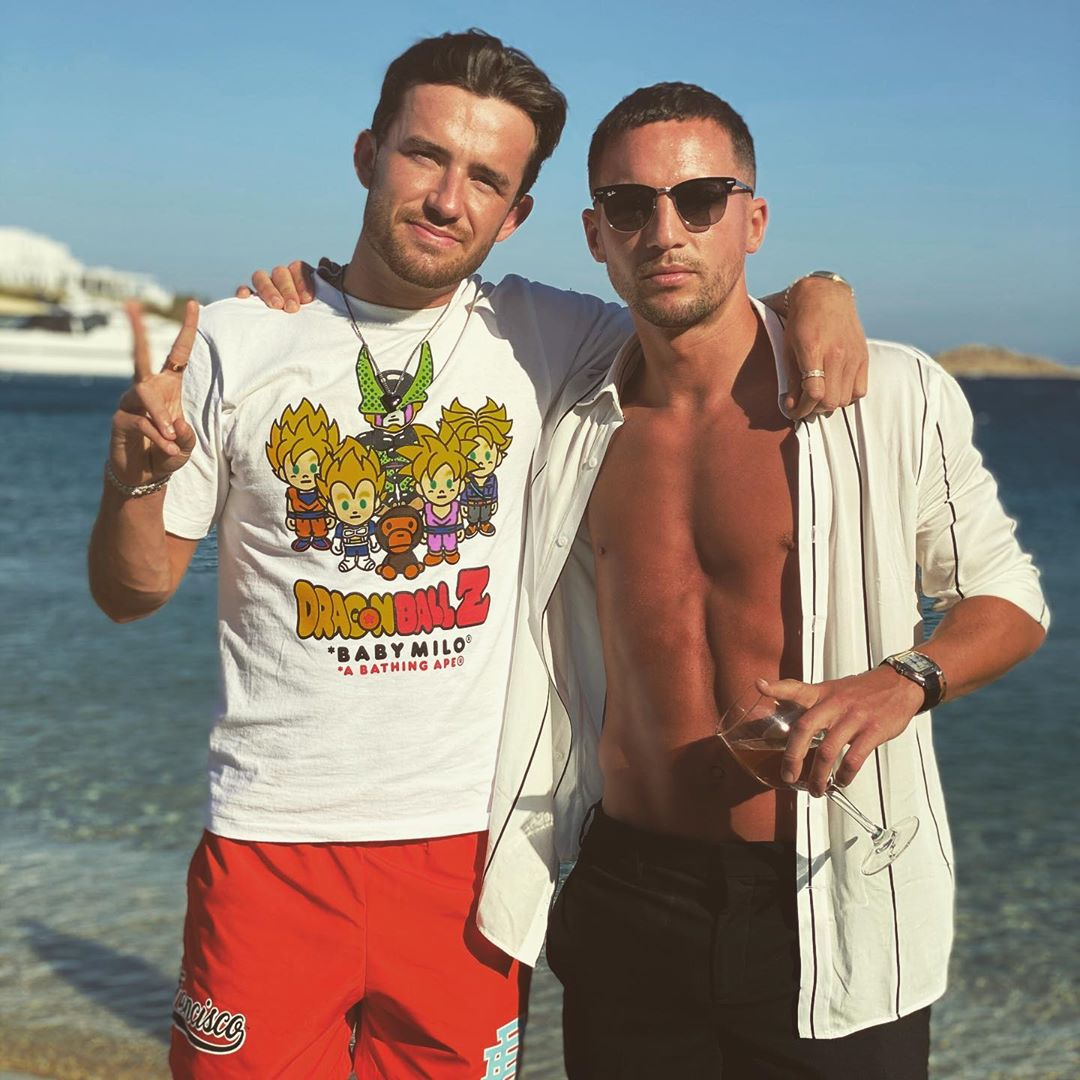 It appears the pair are in the Greek island of Mykonos, soaking up some rays during the brief off season.

But as well as catching up with his former Leicester City team-mate, Drinkwater had Chelsea fans buzzing by teasing there was an ulterior motive to their meeting.

The 2016 Premier League champion, who signed for Chelsea in 2017 for £35million but spent this season on loan at Burnley and then Aston Villa, captioned the post: "Summer scouting mission! Great guy and some footballer too," tagging both the Foxes left-back and Chelsea's official accounts.

Chilwell replied: "What a guy. Good to see you bro."

Chilwell, who missed the last part of the elongated season due to injury, continues to be heavily linked with a transfer to Chelsea, who unlike Leicester will be playing in the Champions League next season.

Lampard is looking for a new left-back to replace Marcos Alonso and Emerson and sees Chilwell as the ideal fit – although Manchester City and United have also shown interest.

The 23-year-old has established himself as England's first-choice left-back and would join the likes of Mason Mount and Tammy Abraham as part of the young pack of Three Lions already in West London.

But with a contract at the King Power tying him down until 2024, Leicester know they are in a strong position and do not need to sell.

Just like Harry Maguire last summer, should Chelsea make an official approach the Foxes are likely to name their asking price and refuse to accept anything below that figure.

Speaking before the end of the season, Leicester boss Brendan Rodgers admitted he "didn't know" if Chilwell had played his last game for the club he joined aged 12.

But the Northern Irishman added: "He’s not a player we want to lose. I’m quite relaxed on it. I’m not worried at all.

“We’ve got a fantastic squad that we want to keep together so I don’t worry. 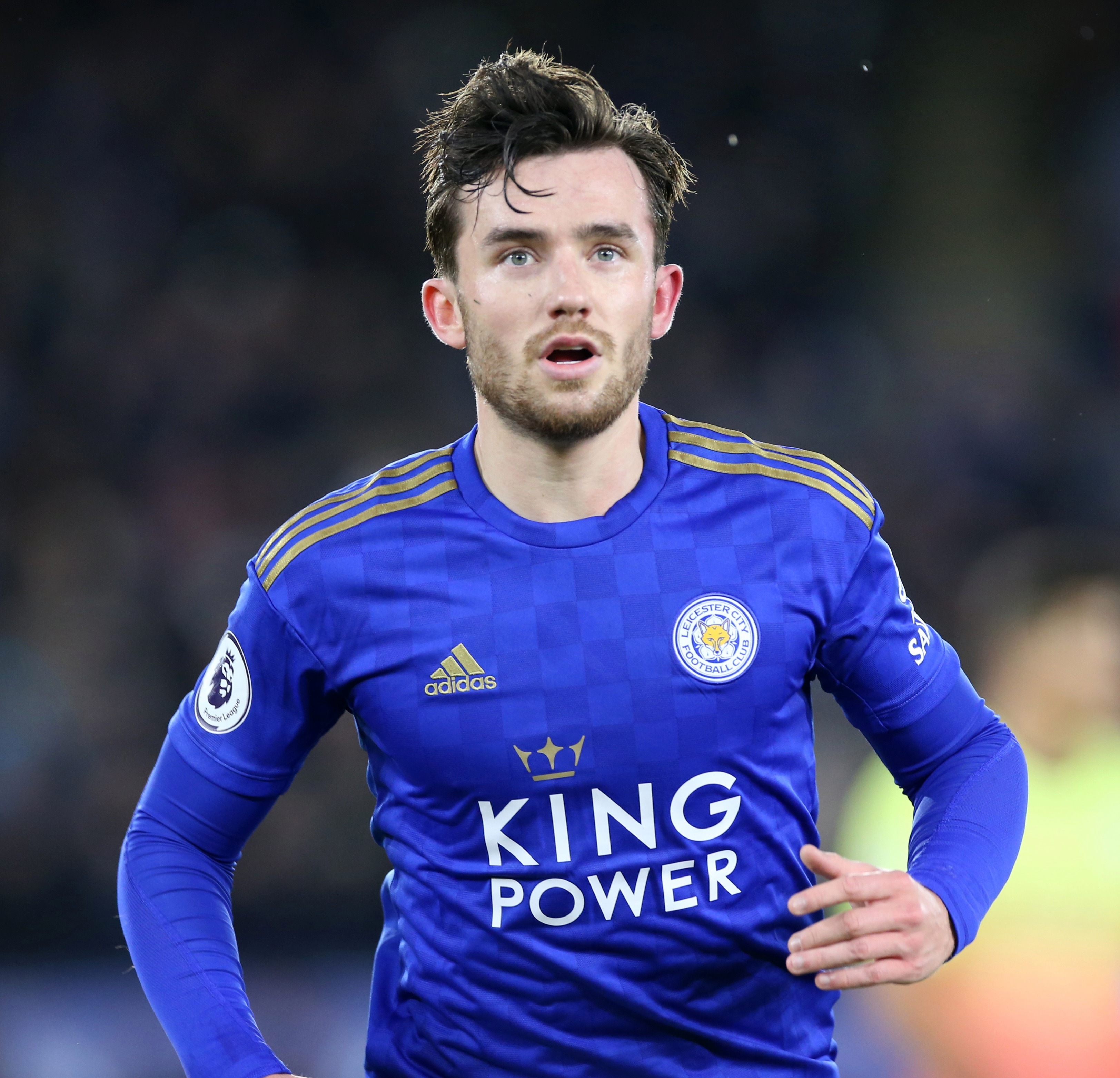