RALPH HASENHUTTL insists Danny Ings wants to stay and is in talks over a new Southampton contract – despite being linked to Manchester City and Tottenham.

Three-cap England striker Ings, 28, has 17 months left on his current deal as speculation mounts over his future. 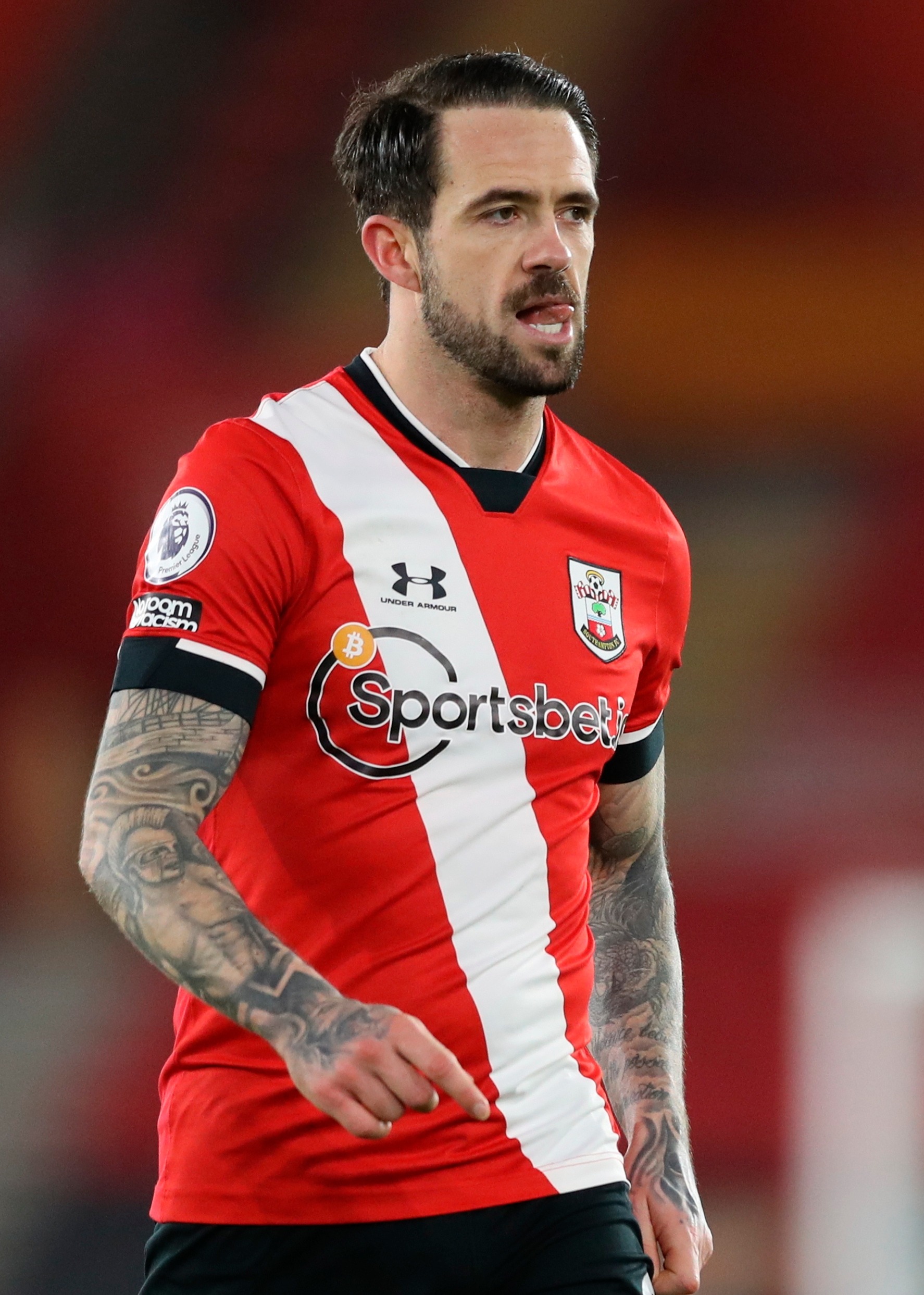 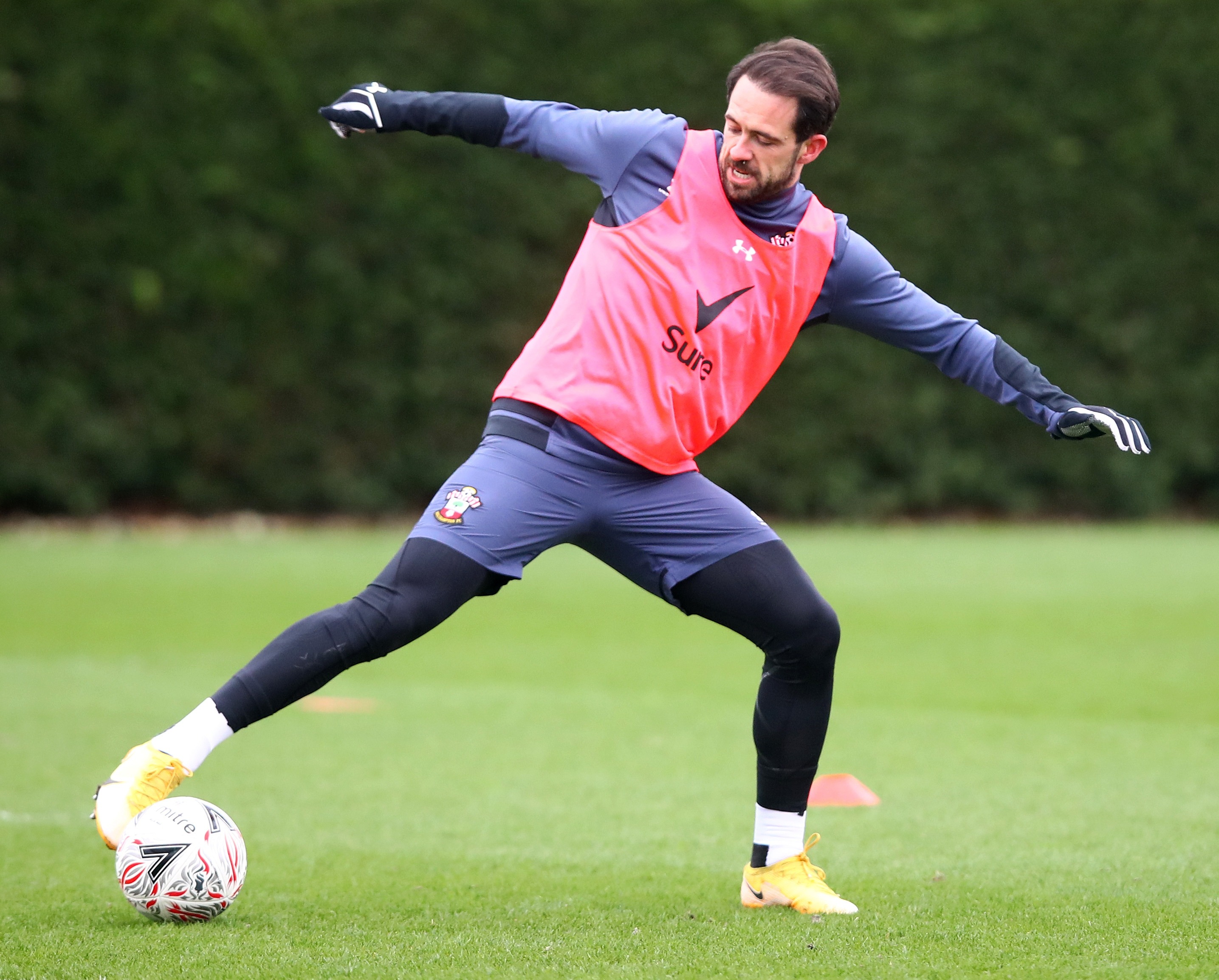 But Saints boss Hasenhuttl is keen to play down "rumours" over his in-form and "important" star man.

Ahead of Thursday night's FA Cup clash at Wolves, the Austrian said: “We are in negotiations with the player.

"There is nothing more to say about that. Any rumours out there, it's not on me to comment.

"It's always coming from the same direction. It doesn't make sense to comment.

“Everyone knows that he is an important player for us. He wants to stay with us.

"There is not a reason to speak about it here in the media.”

But Southampton CEO Martin Semmens stressed last month the mid-table Premier League club will look for "cheaper" alternatives rather than break their wages structure, even for their top players.

He told BBC Radio Solent: "The conversations have gone on and we have had talks with Danny, they've been 100 per cent professional.

"Danny is very happy here. He wants to stay with the club and we have enjoyed having him.

“We must be strong to keep our limits at what we have financially.

“If it’s not what we expect to pay in the future then we have to look for somebody who is cheaper — but it always should be win-win for both.

“If they want to make the next step in the summer to a bigger club and there is an offer fitting to the player then we can always negotiate.

“We know we are not a club at the top of the ranking but we have a good core who are committed."