The speed at which Cricket Australia have re-hired Lehmann has shocked many people. 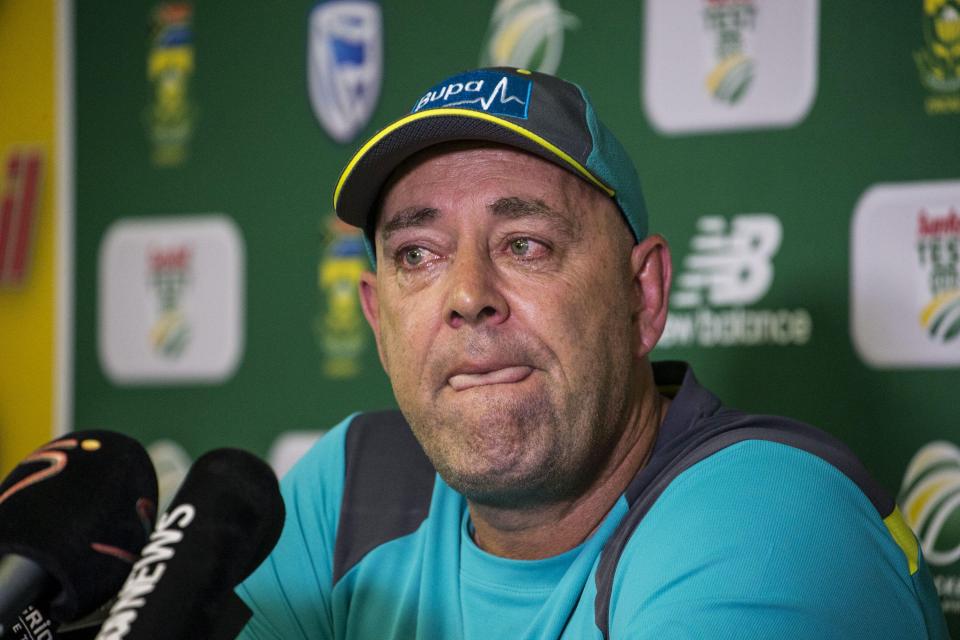 And his appointment comes as the Aussies are conducting a review into the culture and behaviour of their men’s team.

Lehmann, 48, will mentor the next generation of Test players in his new role with Australia’s development squad.

The coach was contracted until 2019 but stood down in late March.

He claimed he knew nothing about Australia’s plot to scuff the ball during a Test against South Africa in March and was cleared of any wrongdoing. 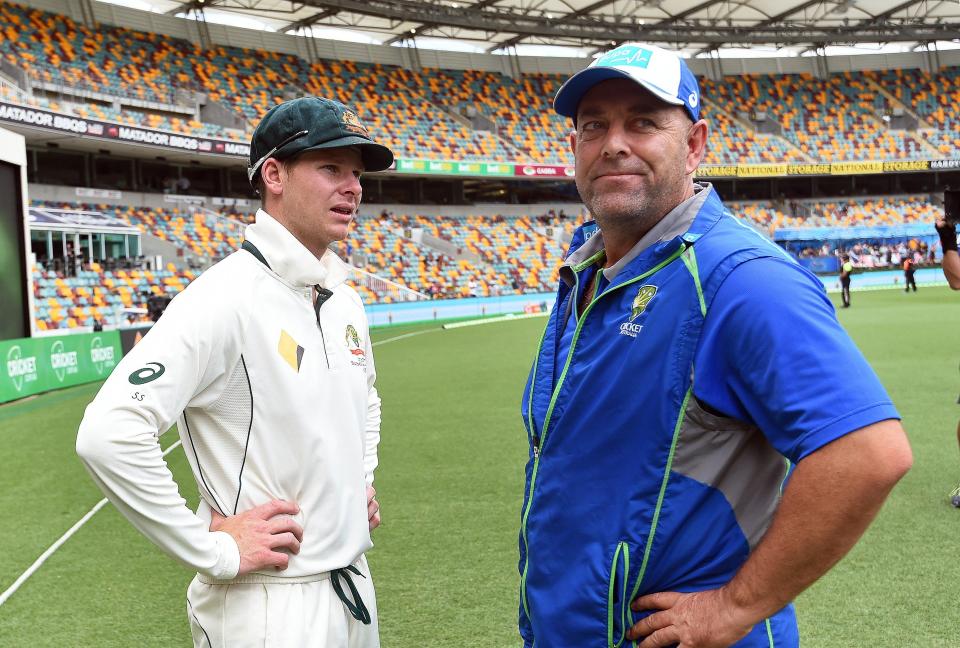 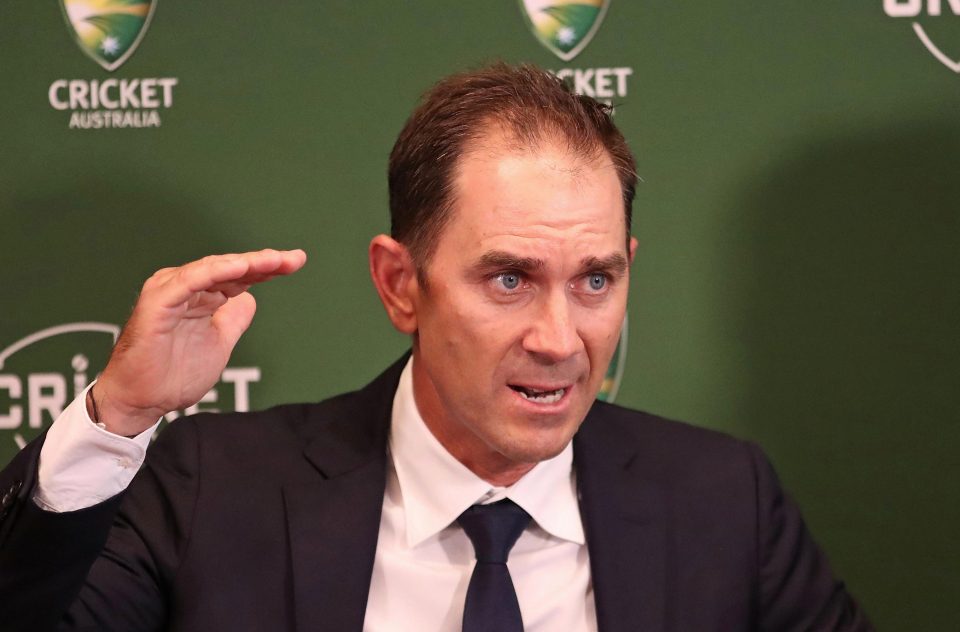 Troy Cooley, boss of Australia’s development programme, said: “I had a good chat with ‘Boof’ and he was really keen to continue coaching.

"He has expert skills in the areas we need and the young players will benefit from his expertise and experience of batting on pitches in the subcontinent.”

Justin Langer has succeeded Lehmann as head coach and insists the team will be competitive but will not misbehave.