AS we dive into the final round of group games, Dream Team World Cup gaffers should be taking stock of which players have over-performed and which assets have sadly disappointed.

For the next couple of minutes, we're going to highlight the latter group.

These are the five most-popular players with fewer than five points at this stage. 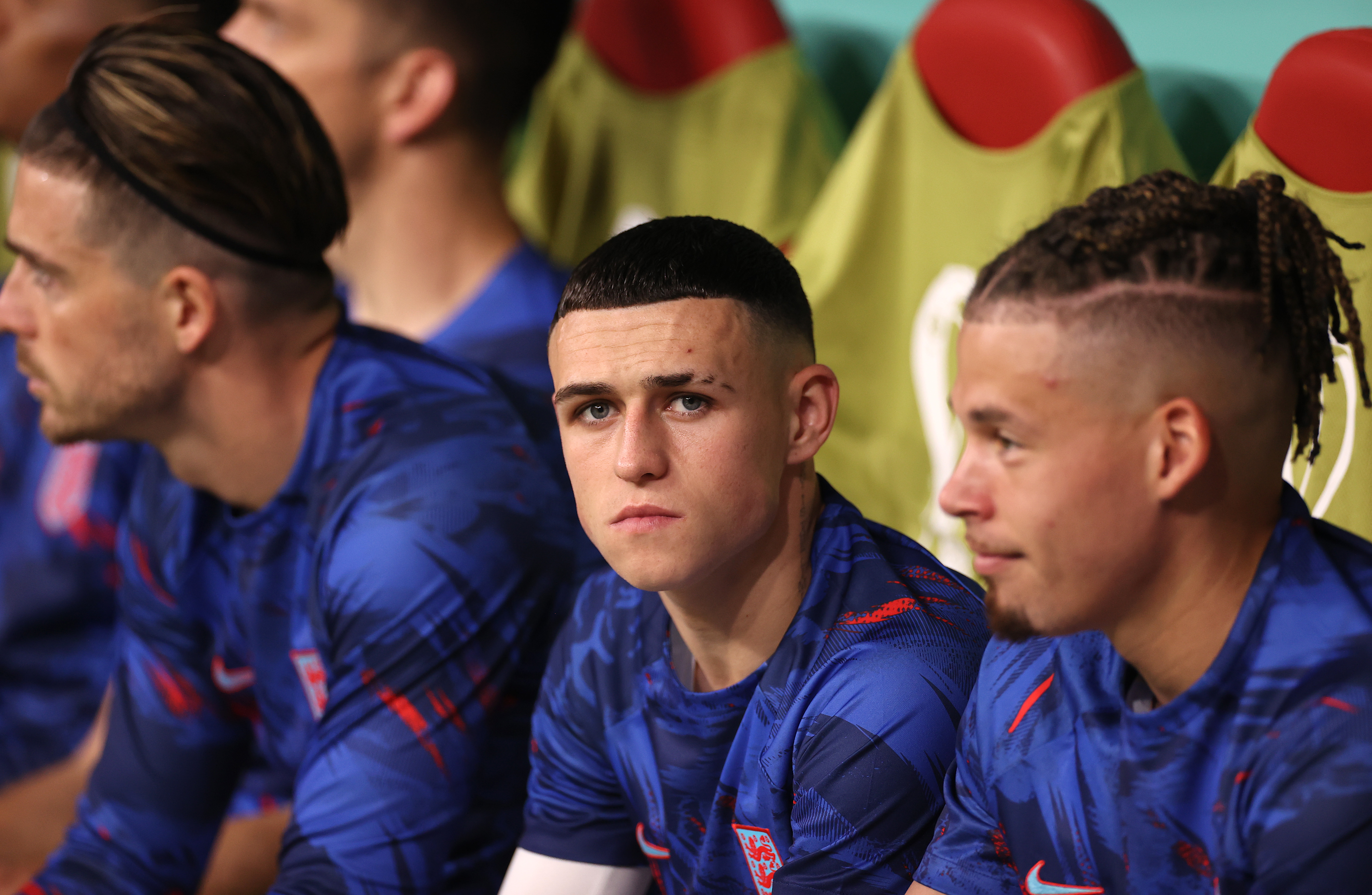 The England midfielder has been limited to just 20-odd minutes of playing time in Qatar so far.

His ownership reflects the feelings of many supporters of the Three Lions that he should be starting for the Euro 2020 finalists having already scored eight goals and provided three assists for Man City this season.

Gareth Southgate may well appease the masses by naming Foden in his starting line-up to face Wales this evening, which would give the 22-year-old an opportunity to get off the mark in Dream Team World Cup.

However, chances are he will find himself back among the substitutes in the round of 16 if England progress as expected.