YOU probably don’t need me to tell you that with a stature approaching 6ft 3ins and with bright red hair, I have been the target of abuse throughout my football career.

Let me first point out that in no way am I comparing the different forms of abuse suffered by players. 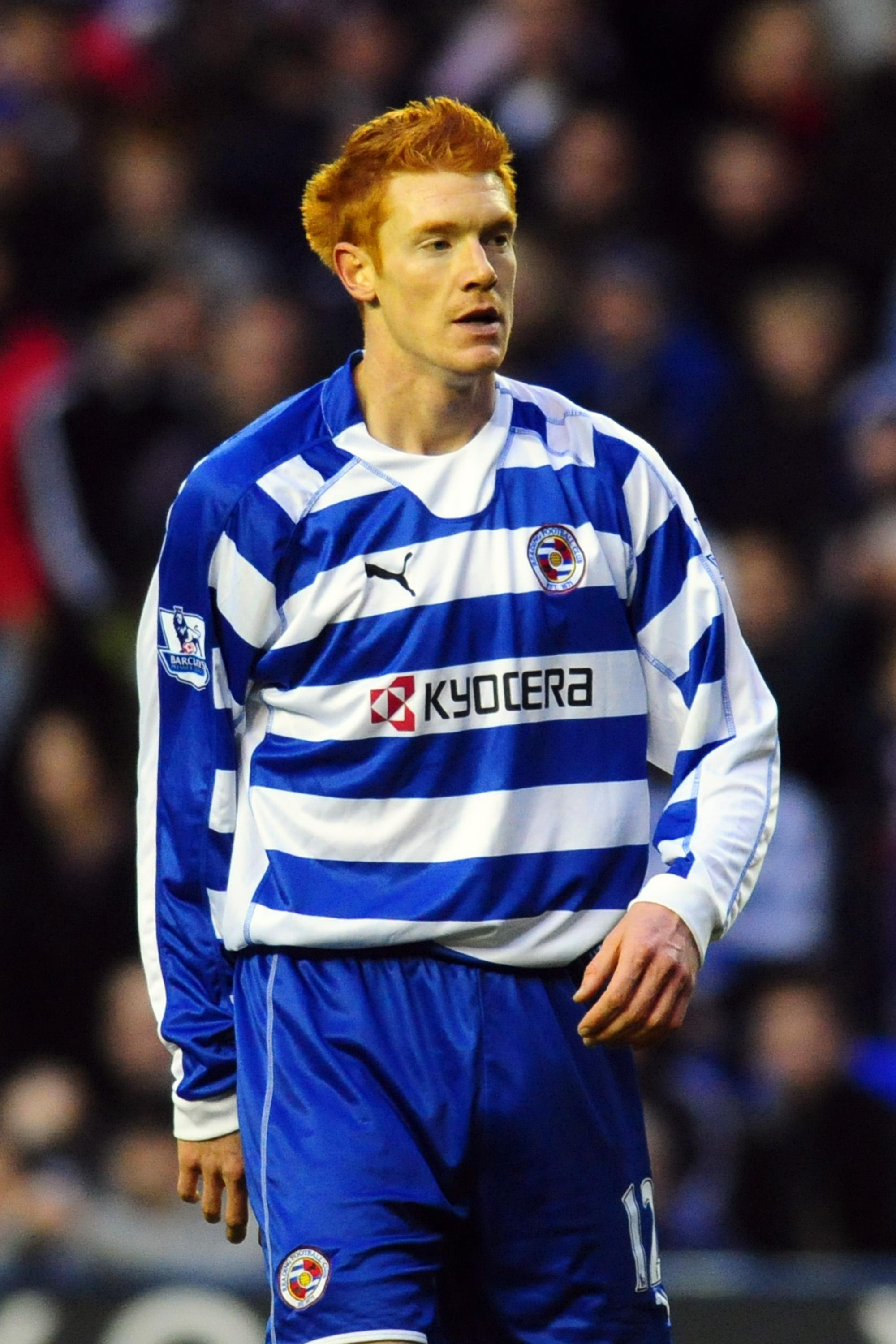 Racism is an obvious place to start, and the sheer number of reported cases this season is alarming.

The point is, however, that one racist incident is one too many.

I can remember a young player at Reading crying his eyes out in the changing room after being racially abused by a fan during a game.

We supported him as best we could and he went on to have a great career, domestically and internationally, but there are plenty of other players that simply can’t cope.

During a warm up before a game against Millwall at The New Den a group of young kids ran down the steps of the stand and pretended to be monkeys as the black players in our squad stretched by the side of the pitch.

That was over ten years ago and still the abuse continues.

Racist abuse coupled with the existing mental health epidemic in football, will eventually lead to a shocking tragedy

We’re heading for an almost unthinkable consequence due the actions of idiots that persist with racist abuse.

And racist abuse coupled with the existing mental health epidemic in football, will eventually lead to a shocking tragedy – I have absolutely no doubt about that. We can and must do more.

One question that I am constantly asked if whether I know any gay footballers playing today.

The answer is yes, but the very fact that I am asked is one of the reasons why male homosexual players feel uncomfortable coming out.

There is an unhealthy obsession from certain fans, the media and indeed some players regarding the outing of the first gay footballer.

One homosexual player that I know once told me that he felt revealing his sexuality would be treated only as a point scoring exercise in the media and not in a way that advanced the LGBT community.

LEARN FROM THE WOMEN'S GAME

Interestingly he said that he wasn’t concerned about receiving abuse from fans at rival clubs because every player gets abuse. That’s a sad commentary for so many reasons.

Last season I did my coaching badges with Reading FC Women’s team. Some of the players are in openly gay relationships and nobody cares. And nor should they.

I’ve since watched the ladies play in the league on a few occasions and I can honestly say that the men’s game can learn a lot from the women’s game about the way modern football should be approached.

Abuse comes in many forms and as a player it can feel constant.

When I started out as a player I bleached my hair blonde in a vain attempt to stop the abuse coming my way from the stands. It didn’t work of course.

Later when I started to play well and score goals and win the off title it became easier to ignore the cat calls.

But over the years the continual abuse became too much for me as I slipped out of shape and down the leagues.

Only a handful of people know this but my retirement was in large part because I’d had enough of the idiots in the stands.

And people can take this however they want, but going from the Premier League to being abused a few years later at places like Yeovil or Bristol Rovers is something that a grown man with a character as prickly as mine doesn’t need in his life no matter how much he loves the game.

At 33 years old I packed the game in and I can tell you with my hand on my heart that I wish I’d done it years earlier.

It’s no surprise to me when I listen to players talking about how they can’t wait to quit football.

That said, I believe that football can be rescued.

Today, if we all do a little bit more to root out the idiots that are staining our game, then the next generation might still have a game left to watch. 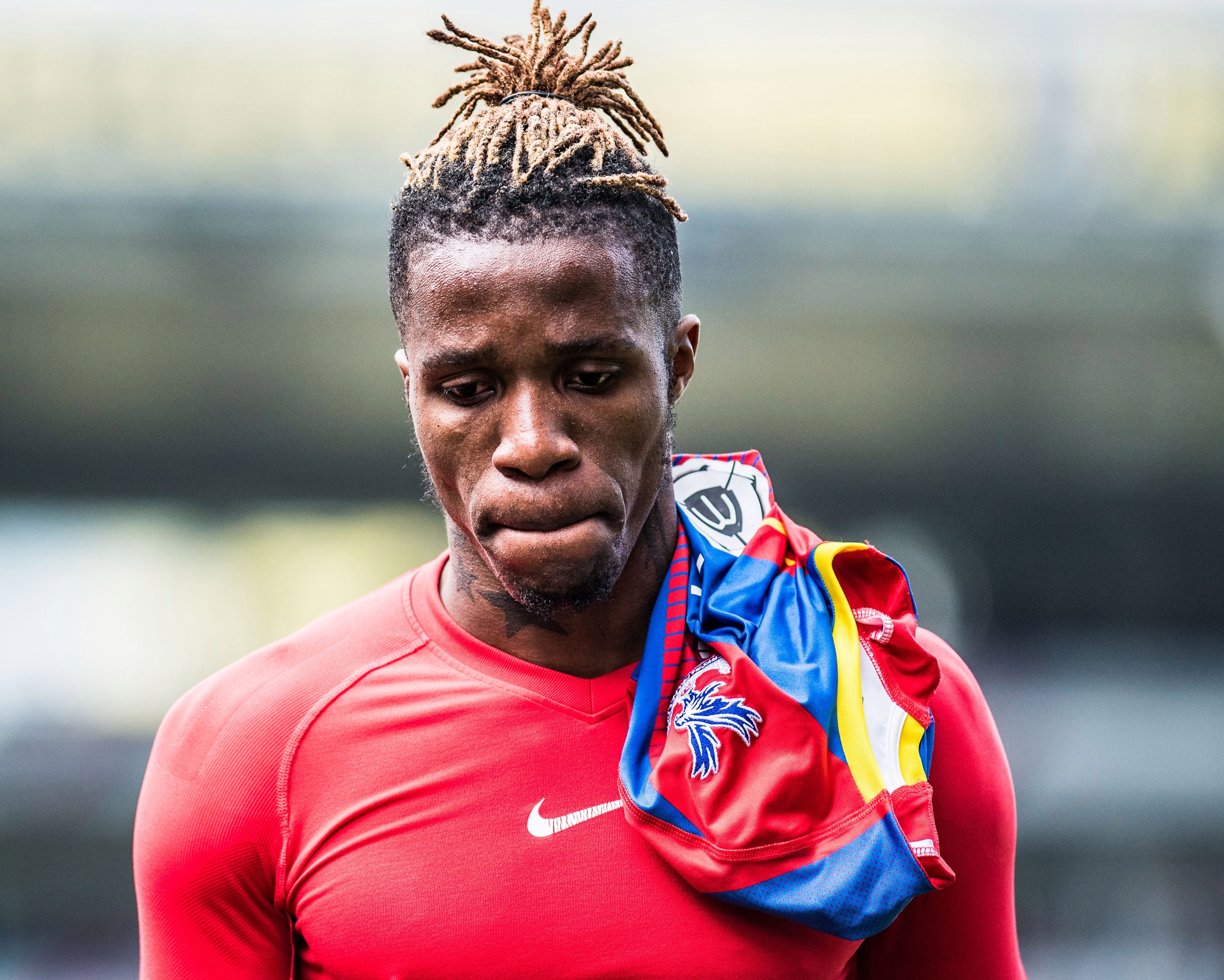 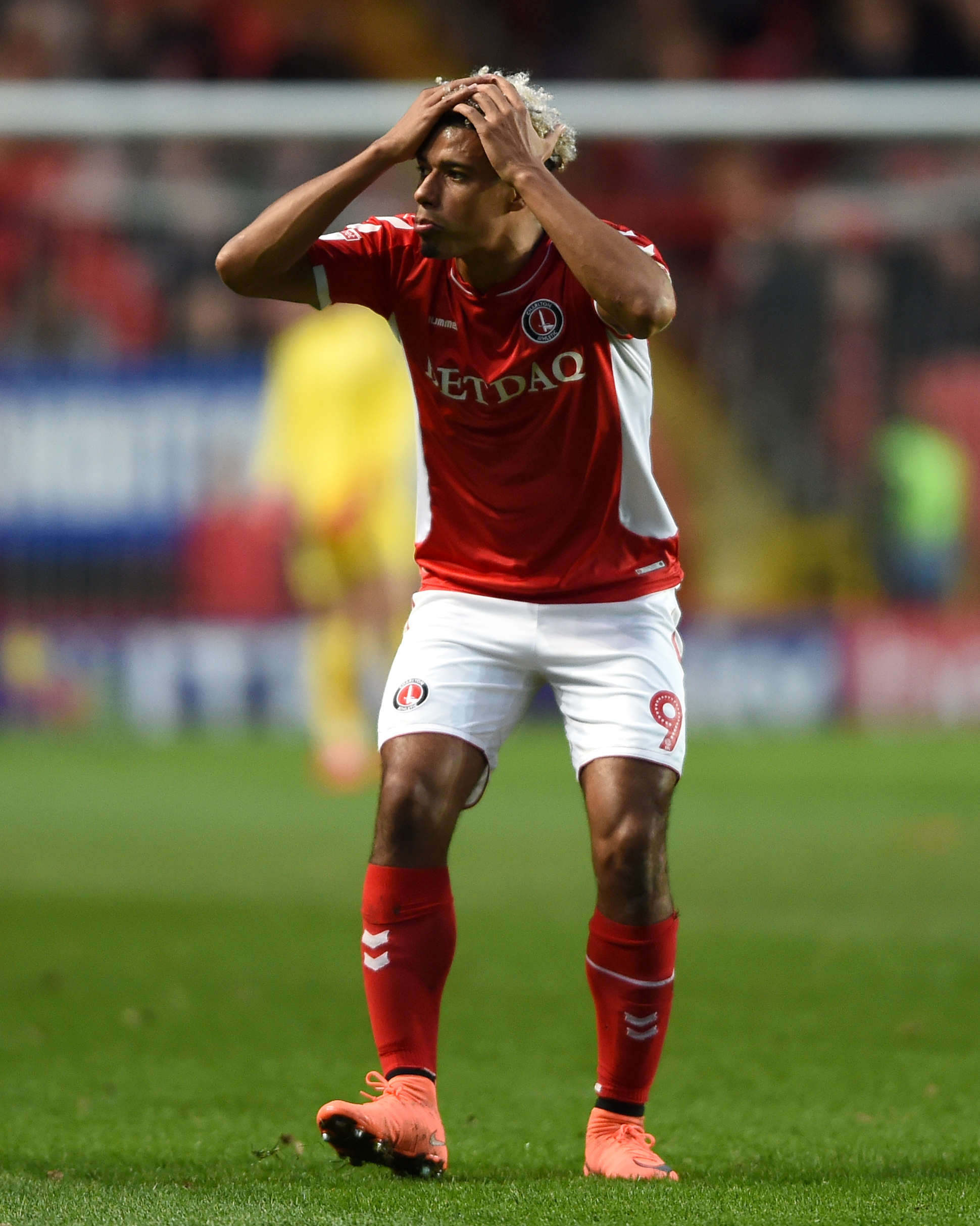