The former husband of Friends star Courteney Cox, who is a huge wrestling fan, was smashed in the skull and face with florescent light tubes. 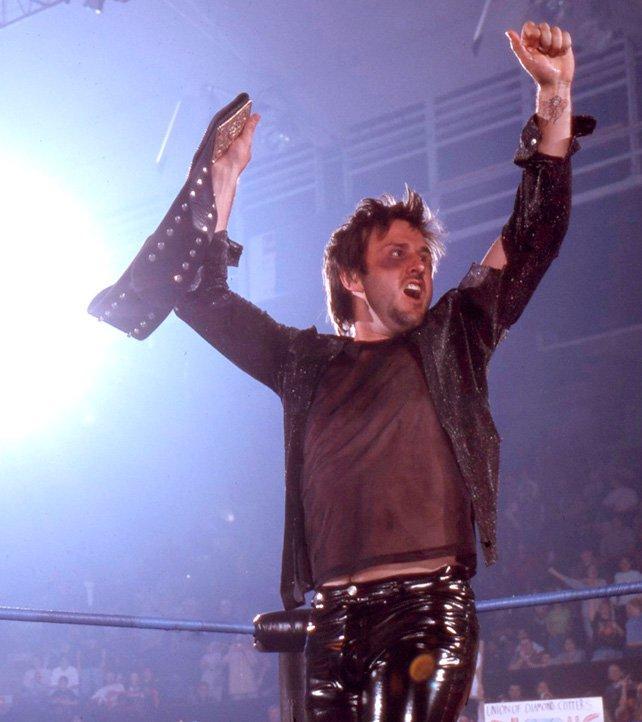 It was unclear if he was either seriously hurt and worried for his safety or producing some Oscar worthy acting.

After having a light smashed into his head, Arquette was stemming blood from his neck with the palm of his hand and appeared desperate to quit the match as we walked out of the ring.

However he ran back into the ring and lied down in a bid to get pinned to end the bout as soon as possible.

When his opponent Nick Gage does not comply, the celebrity actor viciously attacks his opponent one last time before getting pinned and heading to A&E. 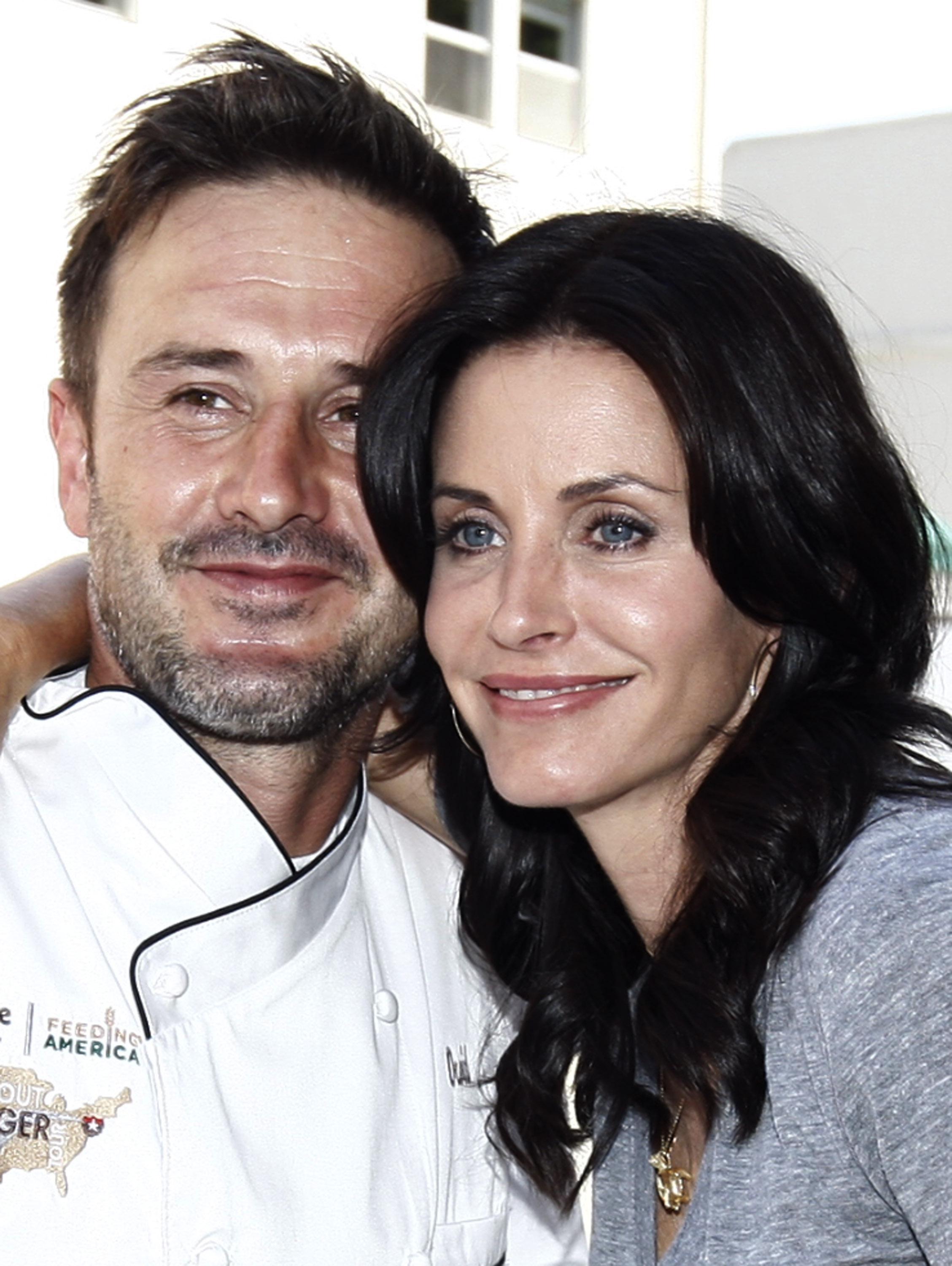 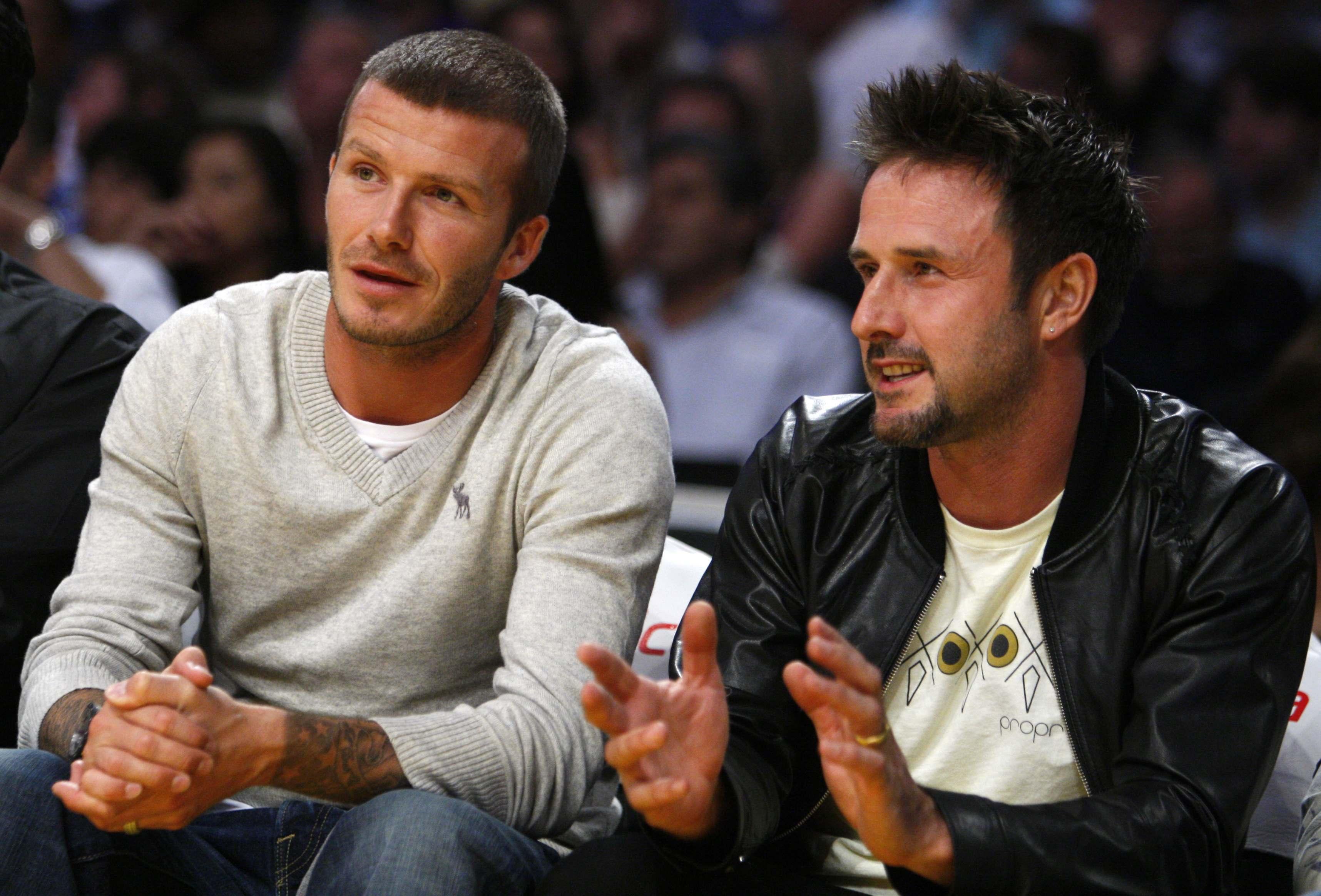 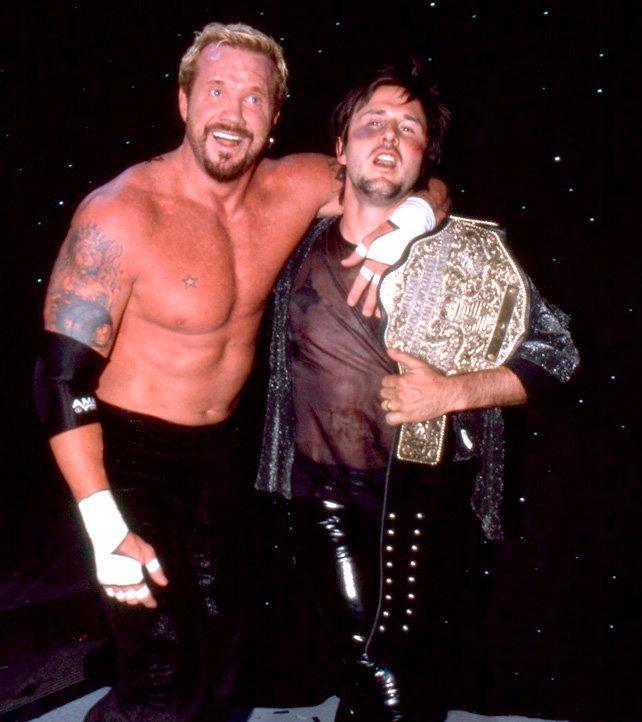 The hardcore event Arquette was participating in was organised by Game Changer Wrestling and the show named Joey Janela's presents LA Confidential.

Arquette briefly became the WCW world champion before the company was absorbed by WWE.

The 47-year-old star of films like Scream, Eight Legged Freaks and Wild Bill, had been out of the ring for almost a decade before his blood-soaked return.

Arquette swapped the silver screen for the wrestling ring in 2000 and was the champion for 12 days.

The tattooed hard man tweeted to concerned fans afterwards: “Thank you to all the fans for your love I’m a stitched up. Miss Elizabeth is crying.