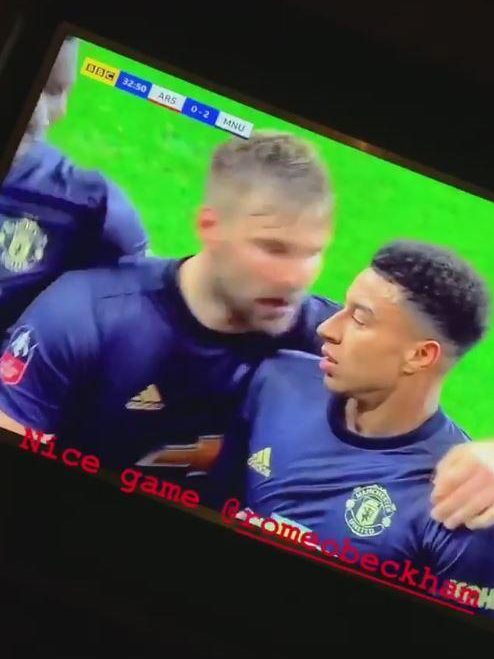 And surely more annoying for Romeo was the accompanying "Woohoo!" cheer in the background – presumably from his dad.

But if the teenager is planning a social media revenge he has an impressive 1.9million Instagram followers, albeit compared to dad's 53.6m.

Dad Becks, 43, has certainly been enjoying himself on Instagram this week. 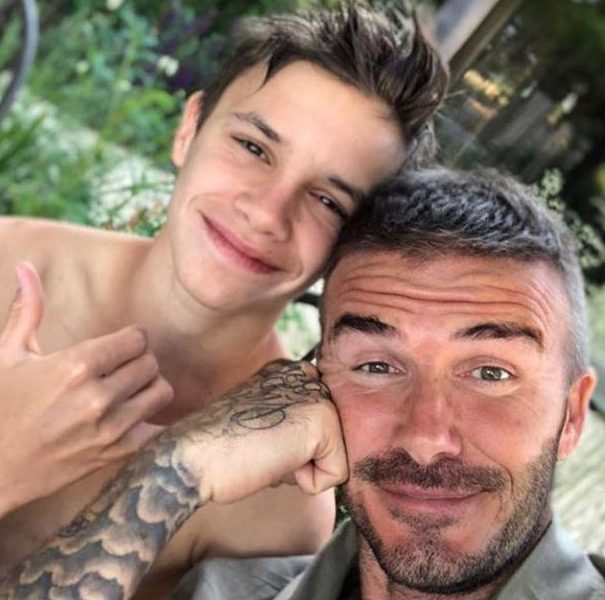 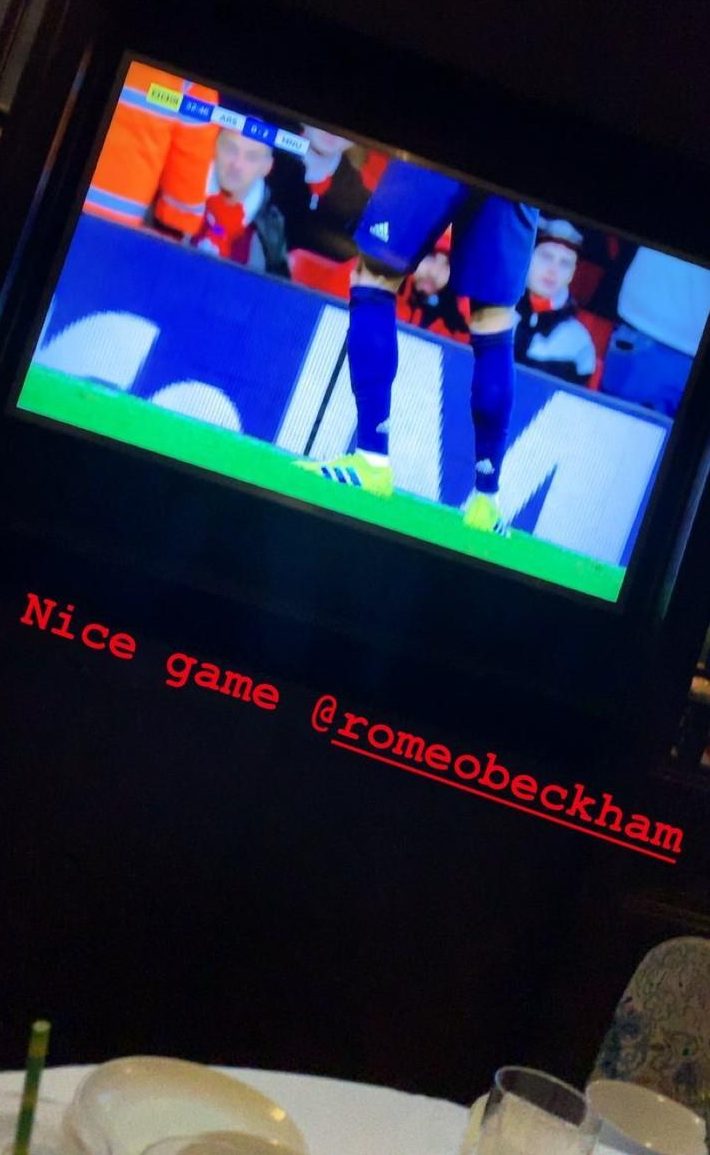 Yesterday he posted an iconic picture with now-wife Victoria – celebrating the 21st anniversary of their engagement.

Victoria, 44, is seen showing off her sparkler ring in the famous shot taken after a press conference in Crewe.

And Victoria shared the snap on her own Instagram, writing: "Can't believe this was 21 years ago!!! X Kisses @davidbeckham." 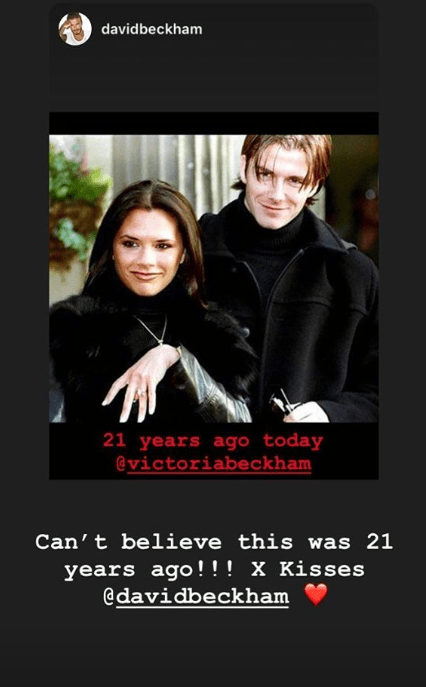 Becks had begun the week by joining fellow class of 92 superstars Gary and Phil Neville, Ryan Giggs, Nicky Butt and Paul Scholes by taking a 10% share in high-flying Conference National side Salford City.

Now he has ended it by teasing son Romeo – who was born in the year Arsenal won the Premier League and FA Cup double.

But at least he can tell his dad United have no chance of matching that – as both the Gunners and United are 16 points adrift of leaders Liverpool.

In he FA Cup, though, recalled Alexis Sanchez and Jesse Lingard bagged neat goals just past the half hour to leave United on top at the Emirates.