DAVID LUIZ is said to be in discussions with Flamengo about joining on a free transfer.

And after weeks of working out how much they can afford to lure Luiz back to his native Brazil, Flamengo are ready to make him a formal contract offer, according to Globo.com. 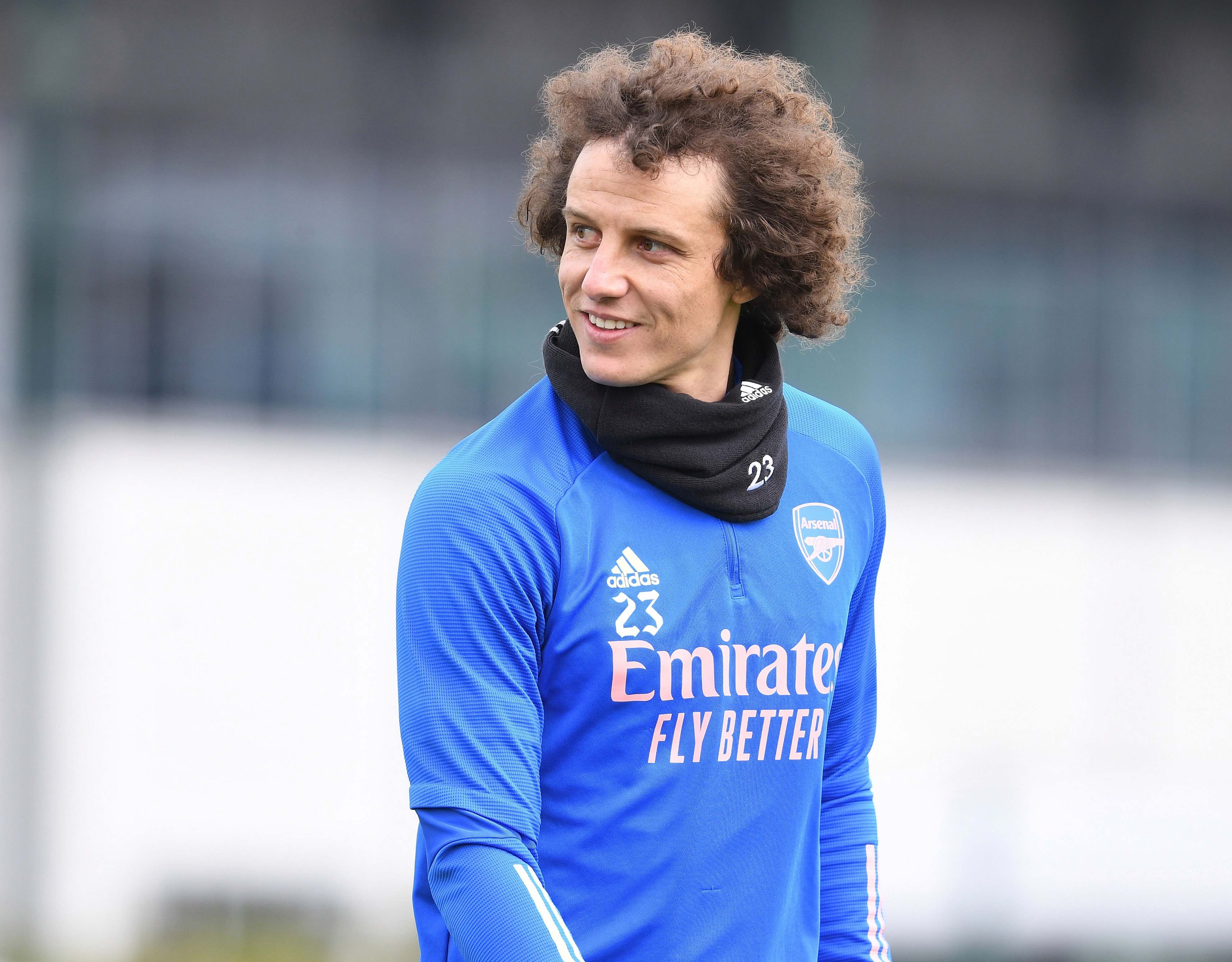 The club's vice president Marcos Braz and manager Giuliano Bertolucci have been weighing up how to approach the ex-Arsenal star over the past few weeks.

Globo claim Flamengo have been waiting to see if the 36-year-old was in talks with any European teams, with whom they couldn't compete financially before making their move.

But now the coast seems to be clear, the Brazilian Serie A champions now think it's the perfect time to entice Luiz, who's been a free agent since getting axed from the Gunners this summer.

The defender, who started his professional career at Sao Paulo, is also said to be touched by the affection he's received from Flamengo's fans on social media despite having no prior relationship with them.

It's been reported that Braz and Bertolucci previously met up with Luiz, who's been residing in Brazil of late to discuss a potential transfer.

But Flamengo will have to keep an eye on Italian minnows Salernitana who could try and hijack the Luiz deal at the last minute.

The Serie A new-boys are also reportedly keen on signing the defender.

And according to Italian journalist Rudi Galetti, Salernitana were expected to negotiate the deal with Luiz's representatives this week.

Luiz is keen to fight for trophies as he reaches the twilight of his career.