The flamboyant defender’s current deal, worth £120,000-a-week, runs out in June, and the former PSG and Benfica star is free to speak to non-English clubs about a move in the summer. 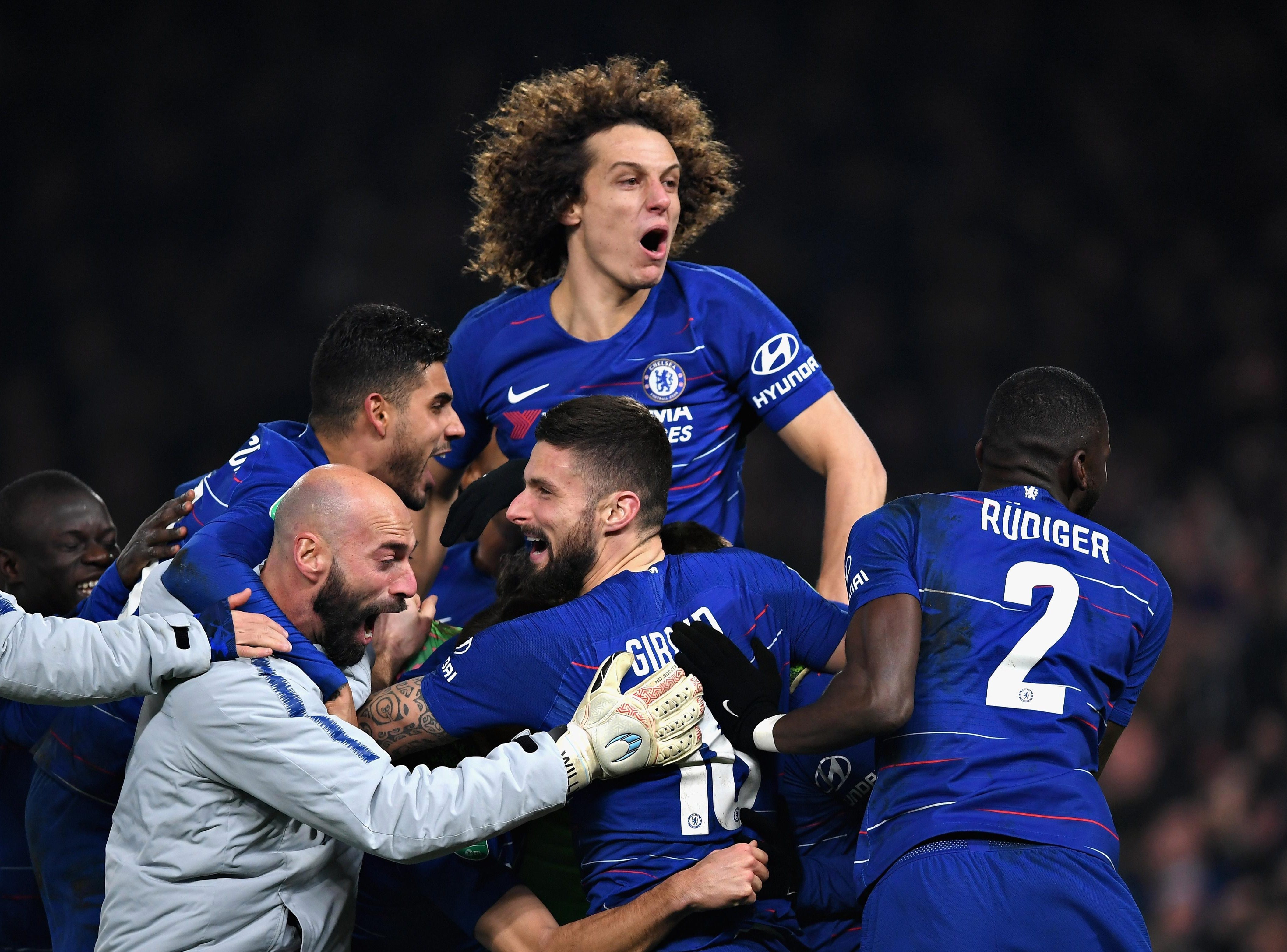 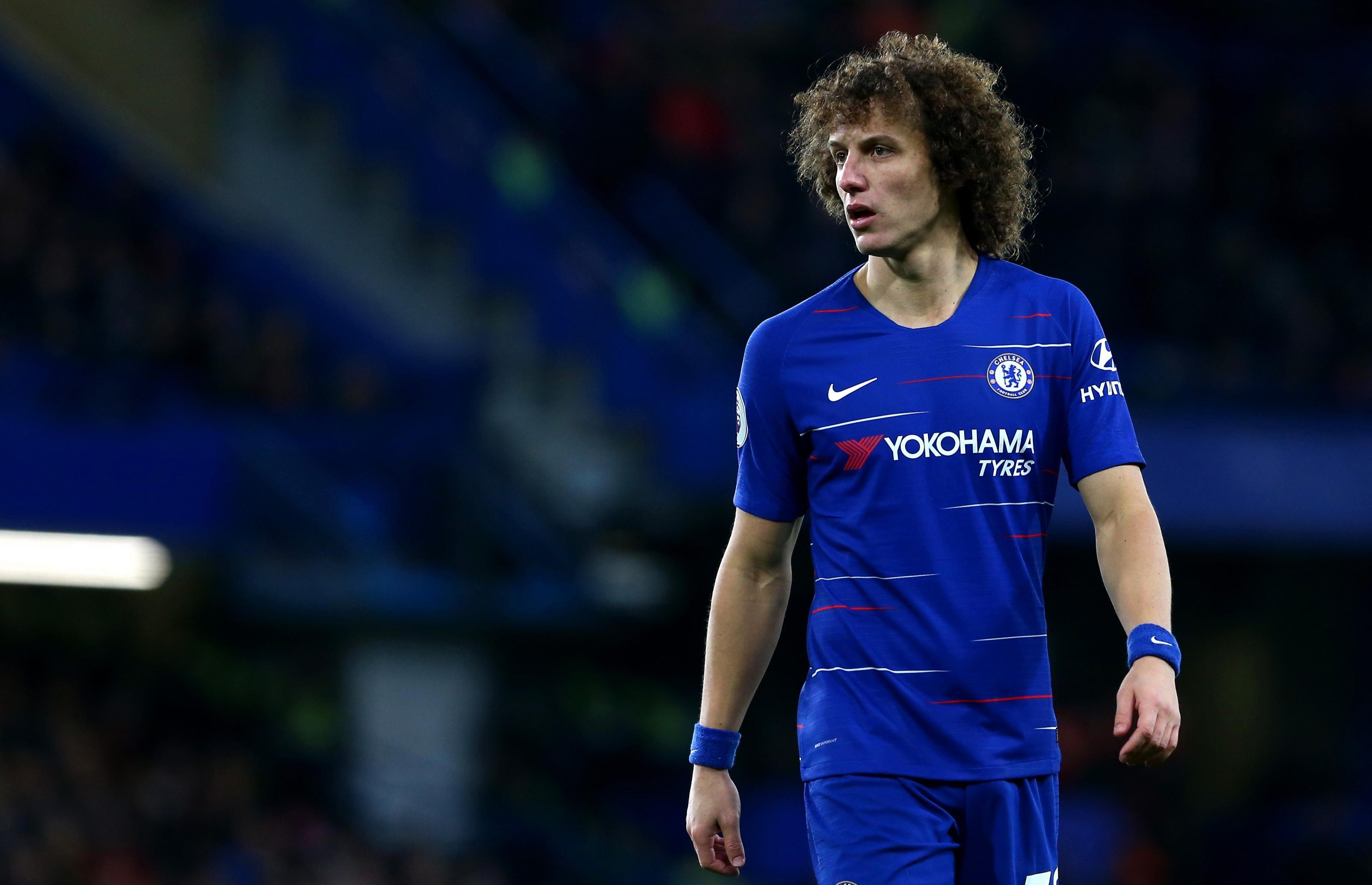 But Luiz, 31, has always maintained he wants to stay at Stamford Bridge.

He scored the decisive goal in the penalty shoot-out victory over Spurs in the Carabao Cup semi-final last week, and was at the heart of the celebrations afterwards.

According to reports on Goal, his agents have been in London last week meeting with Chelsea, who have a policy of only offering players over the age of 30 one-year extensions.

The popular Brazil international is one of manager Maurizio Sarri’s favourite players, having recalled him to the starting XI in place of Andreas Christensen. 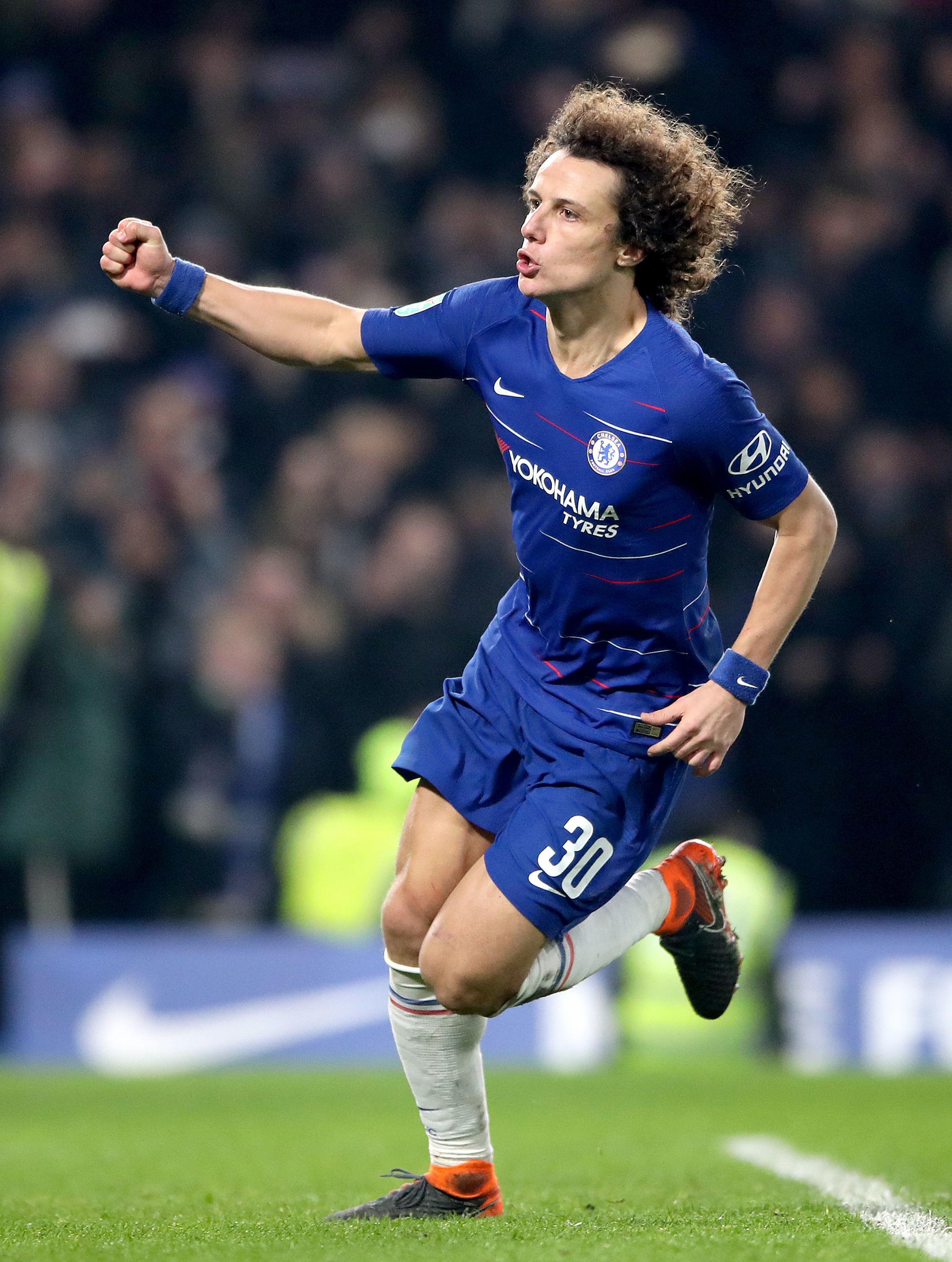 Luiz has already featured in more than double the amount of Premier League games this season as he had under Antonio Conte last campaign.

Recent reports in Brazil stated that negotiations had hit a potential snag due to Luiz's representative Kia Joorabchian laying out his own financial terms to Chelsea director Marina Granovskaia.

But Joorabchian rebuffed the claim, and said that he and the club are working together to keep Luiz at the West London side.

He told SunSport recently: "Contrary to some reports we are in a very amicable situation with Chelsea.

"We are trying to work out a deal for David Luiz because he wants to stay, the manager wants him to stay and so does the club.

"I'm sure something will be worked out."

After the win over champions Manchester City in December Luiz, in his second spell at the club, spoke of his desire to extend his stay in West London.

He said: “I am just trying to enjoy myself, like I do every single day.”