DAVID MOYES has admitted he cried when he was sacked by Manchester United – and claimed the club have stood still since he left.

Moyes was axed just eight months into his Old Trafford reign in 2014 having been appointed following the retirement of Sir Alex Ferguson. 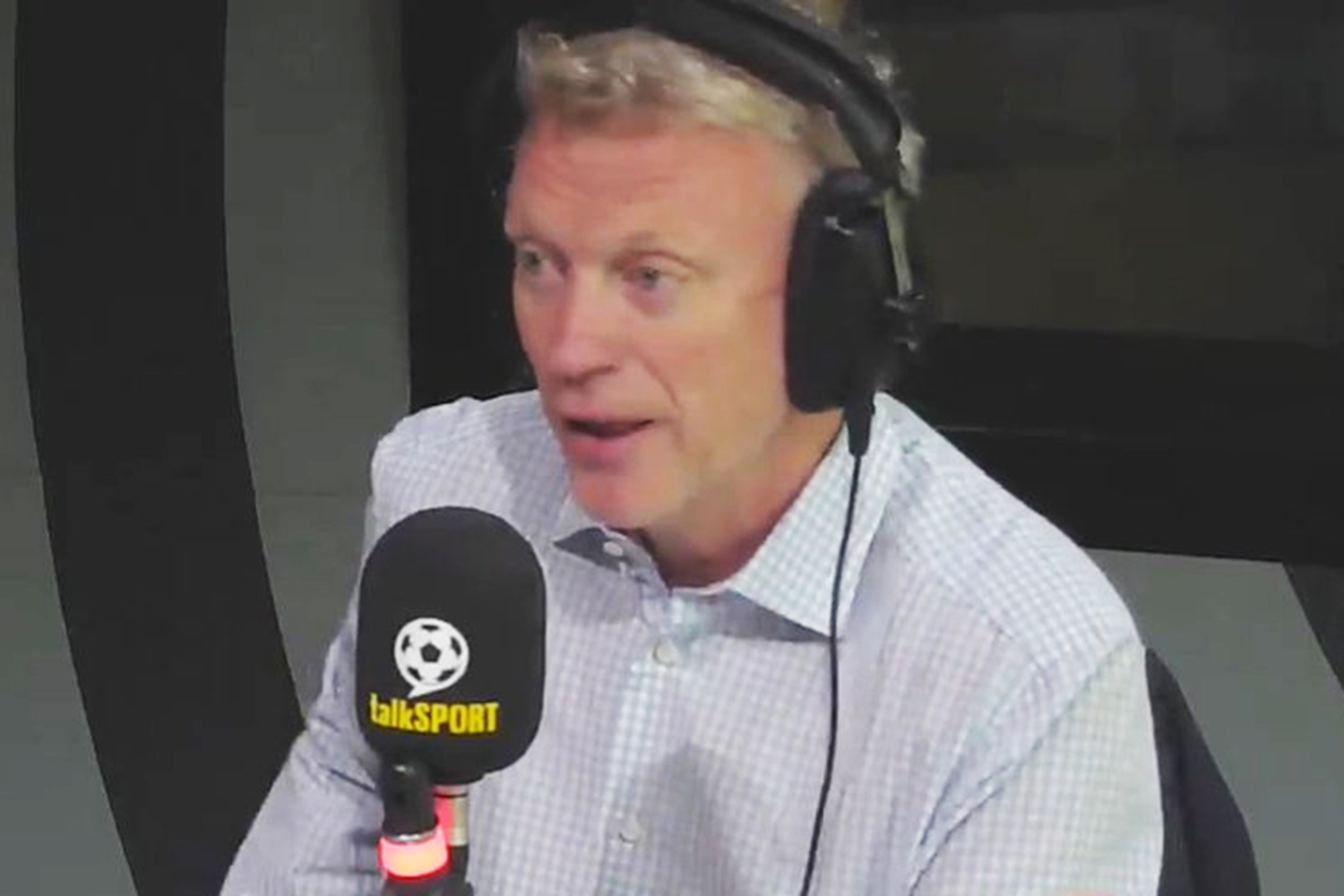 And the 56-year-old has given a remarkable insight into the pain that sacking caused during an interview on talkSPORT this morning.

Asked by host Alan Brazil when was the last time he cried, Moyes confessed: "Probably when I was sacked by Manchester United."

In the five years since his departure, United have appointed three permanent managers and are still miles away from winning the Premier League.

Louis van Gaal and Jose Mourinho both failed to get close to the title while Ole Gunnar Solskjaer looks like he'll struggle to even make the top four.

And Moyes has delivered a damning assessment of what has happened under the stewardship of executive vice-chairman Ed Woodward since his departure.

He added: "I feel that since I took over to where they are just now, I don’t think there’s an awful lot of difference.

“When I took over it was needing a change and needing a turnaround of players, and that was all going to take time.

“I feel like in the four years or so since I was managing there, it’s probably not moved on much more.

“It’s quite similar, they’re still saying there needs to be changes and has to be things done.

“That time since I left hasn’t been used awfully well.”

Since leaving Old Trafford, Moyes himself has failed to establish himself in any role, having struggled in Spain with Real Sociedad and suffered relegation at Sunderland.

He did do a decent job helping steer West Ham away from relegation trouble but left last summer to be replaced by Manuel Pellegrini. 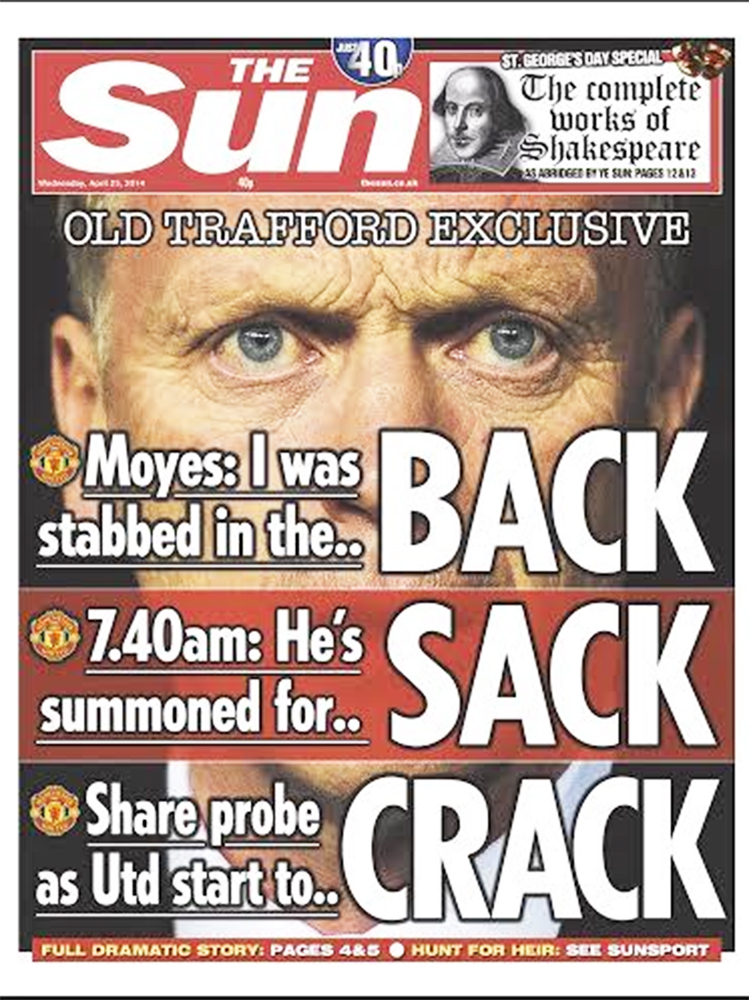