Moyes' six month contract with the Hammers expired on Monday, the day the club interviewed Paulo Fonseca about taking over at the London Stadium. 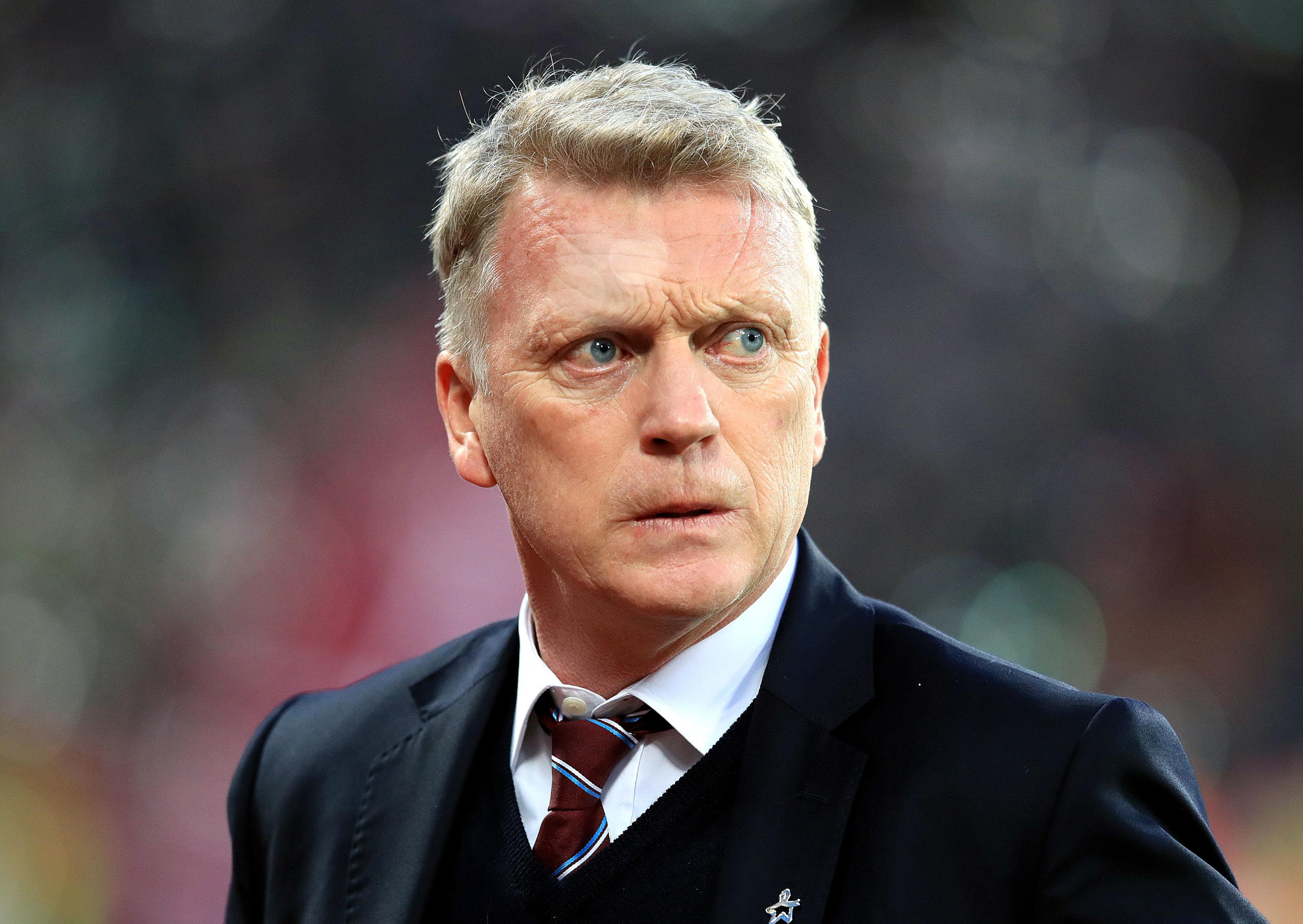 The former Manchester United boss had been expecting to hold talks with West Ham co-owners David Sullivan and David Gold to see about extending his stay at the club.

But the decision to speak with other potential managers left Moyes seething and he informed them he had no intention of returning to the job even if it was offered to him.

The Standard claim Moyes was told by Sullivan in a phone call on Monday that the club were contemplating a change because the fans were not happy.

And the co-owner says the club are now hoping to name his successor within the next ten days as the try to build quickly ahead of next season. 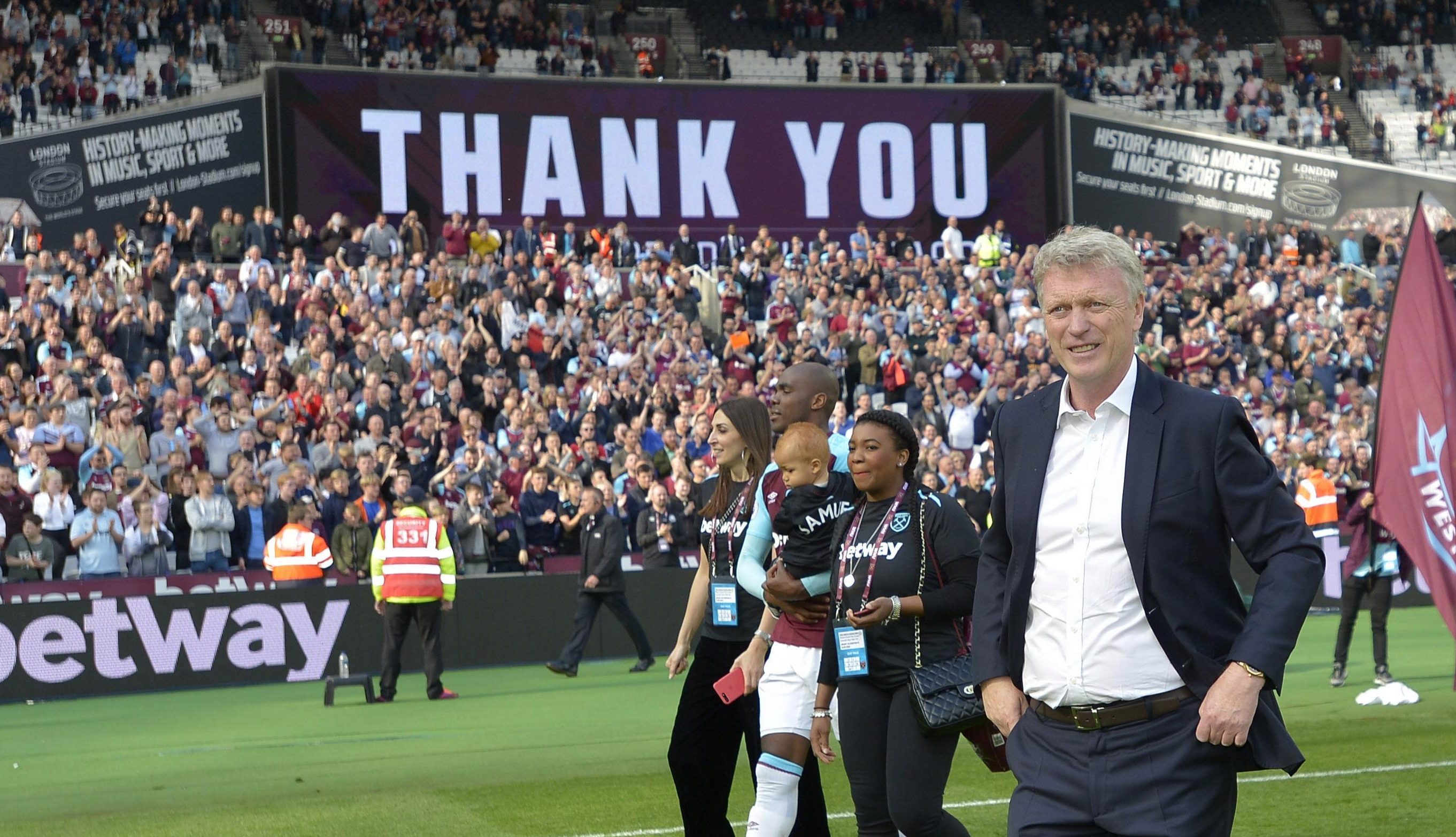 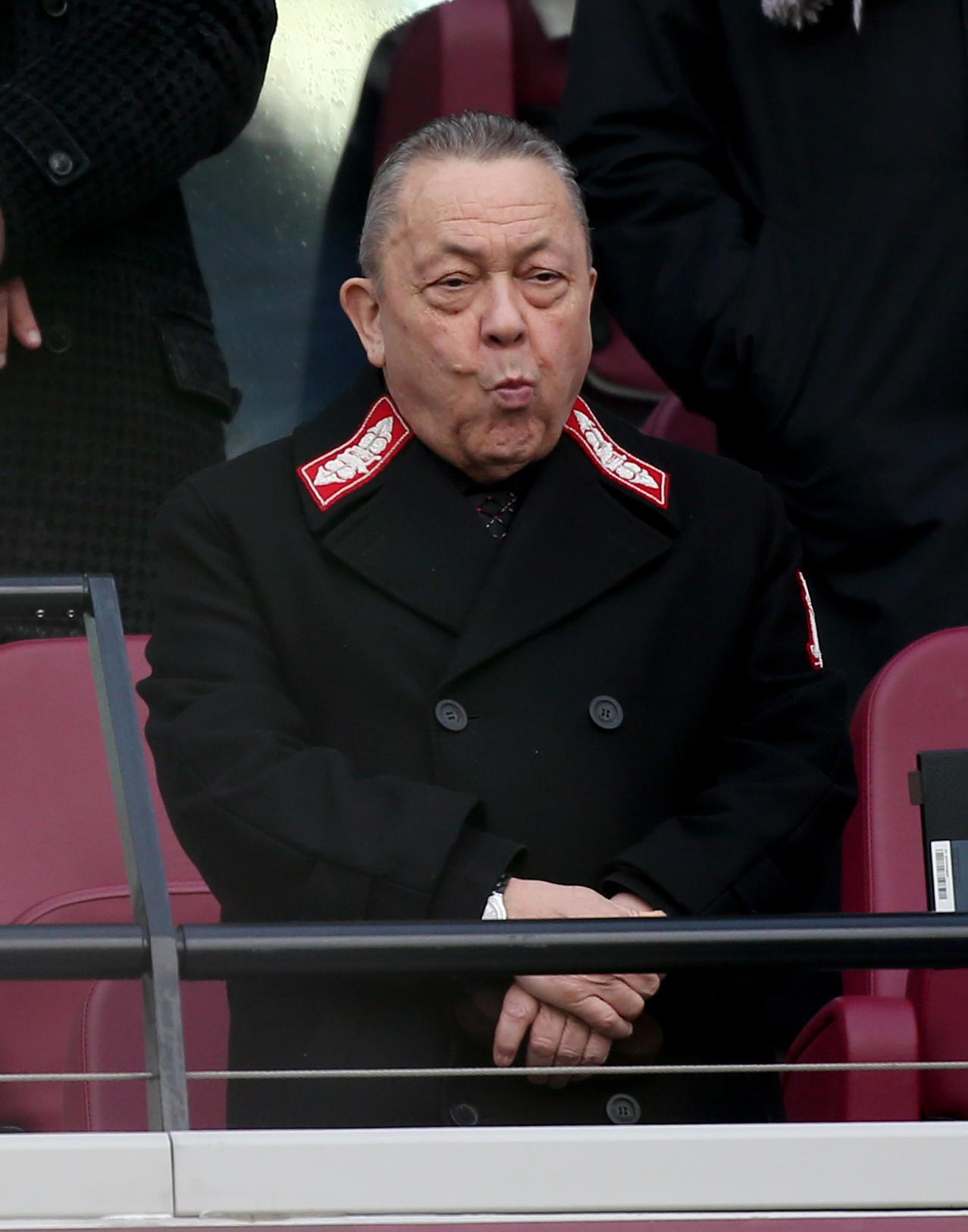 Sullivan said: "I would like to place on record my sincere thanks to David Moyes and his staff for achieving the target of keeping West Ham United in the Premier League.

"Throughout his time here, David has carried himself with dignity and honesty and we have all found him to be a pleasure to work with.

"He, Alan, Stuart and Billy accepted the challenge and attacked it head on, turning around a difficult situation.

"They deserve great respect for the job they have done and they leave the Club with our best wishes.

"When David and his team arrived, it was the wish of both parties that the focus be only on the six months until the end of the season, at which point a decision would be made with regards to the future.

"Having taken stock of the situation and reflected now the campaign is complete, we feel that it is right to move in a different direction. "We are already taking steps to identify and recruit the manager we believe can take West Ham United forward in line with our ambitions.

"We aim to appoint a high-calibre figure who we feel will lead the Club into an exciting future for our loyal supporters within the next ten days."