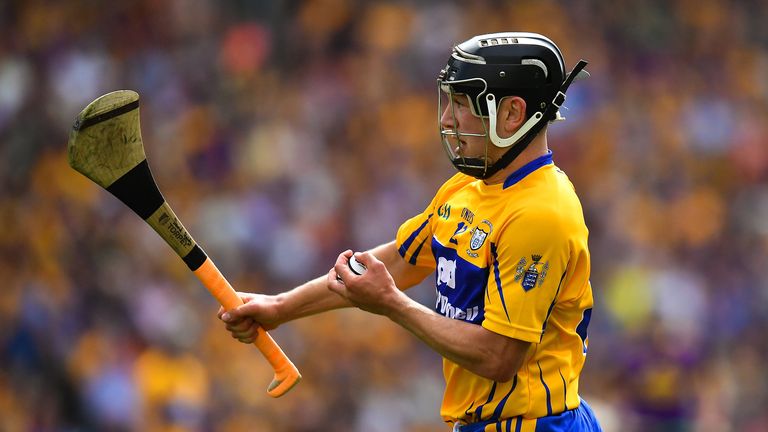 When a new manager comes into a county set-up, there’s a clamour amongst the playing body to impress.

With Brian Lohan taking over as Clare boss, it’s likely similar in the Banner dressing room as they prepare for the season ahead.

However, David Reidy knows he has already made a lasting impression on the incoming boss.

“Back in 2016, I first came in contact with Brian,” recalled the Éire Óg club man.

“He was the manager of UL and I was playing Fitzgibbon in LIT, and Davy [Fitzgerald] was over us. It was a November evening in St Pat’s under lights, rain and everything.

“Davy had us wound up, breaking down the door to get out on the field. We came out and UL were in a bit of a huddle, and I kind of got a bit over-excited or something. There was a shoulder or two, to the UL lads in the huddle, and I was turning around and all of a sudden I just got a hand onto my neck, basically.

“I looked up and it was Lohan himself! But once he put his hand on me, your natural reaction is to throw your hand back up onto his – and holy war broke out! It was basically a 30-man on 30-man brawl. So that was my first introduction to Brian Lohan!” 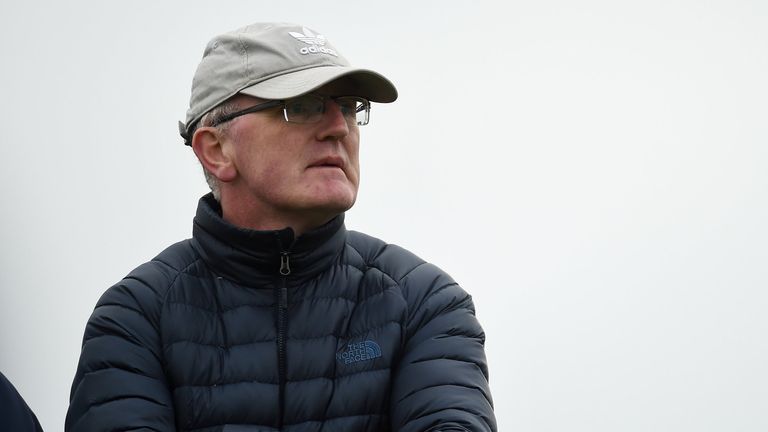 With the gift of hindsight, Reidy chuckled and played down the incident.

“We’re two big boys at this stage,” he noted. “We had a bit of craic when I came into the panel, we laughed about it, but Brian is a professional man in all walks of life – so we’re on speaking terms!

“It’s kind of a natural reaction; if someone puts their hand onto you, what do you do? You’re either going to crawl away, or you’re going to fight.”

Reidy had taken a year’s break from intercounty action in 2019, electing to step away in order to focus on his studies.

“Twelve months ago, I decided to go back and do a masters in LIT in marketing and management,” he explained.

“So, it was a full-time course. I was playing, basically, full-time hurling at this stage with the county; and then I was [working a] part-time job. Something had to give, and unfortunately hurling was the unlucky one.” 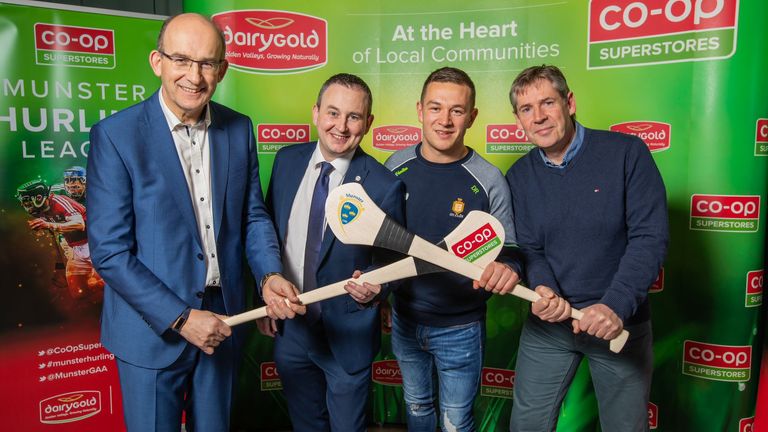 But the hunger to play in the saffron and blue jersey soon quickly returned during the season.

“I went to the majority of the games, both league and championship (in 2019),” he continued. “I’m still a Clare person; I’m still a fan of Clare hurling.

“During the game-day, I was like ‘oh, I’d love to be out there.’ But I knew what it took pre-season, to put the hard yards in, to get out there. And to be honest I wasn’t driven enough to do it. So, going back playing the club then; I played a club championship, I knew that’s what I wanted to do. And it was kind of a waiting game, if I’ll get the call or not [back into the county panel].

“Because it was a gamble,” he reflected. “Everyone has their own opinions when you take a year out on your own behalf. Are you going to get called back in? You’re in a privileged situation when you put on a Clare jersey, and it probably was a big gamble as well. But luckily I did get the call to come back in.