Back in 2002 the former Arsenal keeper was lobbed from a 35-yard free-kick by Brazilian legend Ronaldinho during England's World Cup campaign in Korea and Japan. 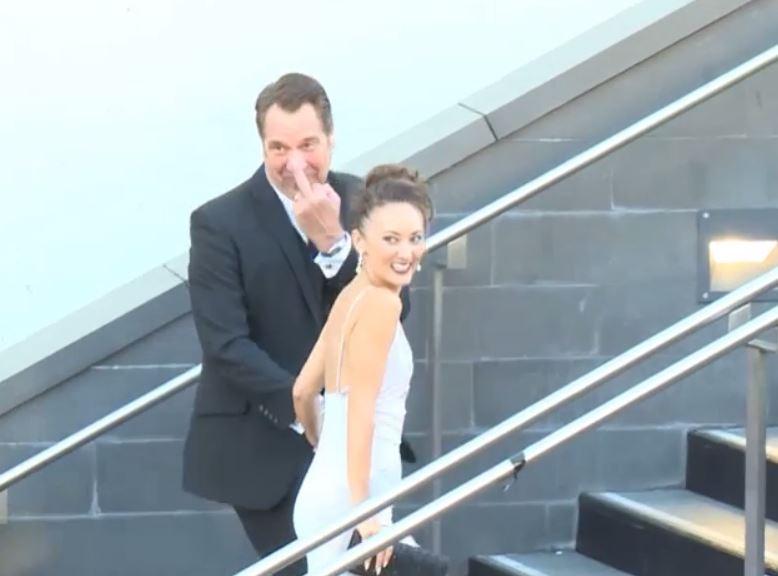 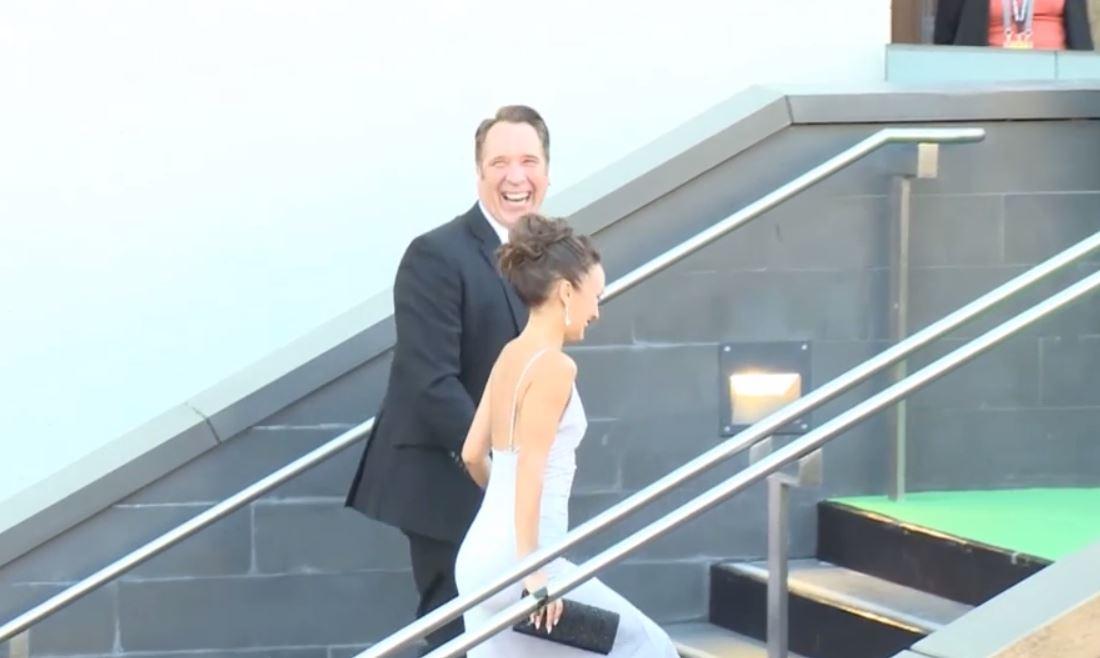 Not only did getting beaten in that manner cause England's No1 severe embarrassment, but it also proved to be the winning goal at 2-1 that knocked the Three Lions out of the tournament.

So it's no surprise the star of Strictly Come Dancing isn't the biggest fan of being reminded of that horror moment.

As Seaman made his way down the green carpet with wife Frankie Poultney to attend the Fifa Best ceremony, he was heckled by someone in the crowd.

"Ronaldinho, Ronaldinho" was shouted in the direction of Seaman as he strode hand-in-hand with professional dancer Frankie. 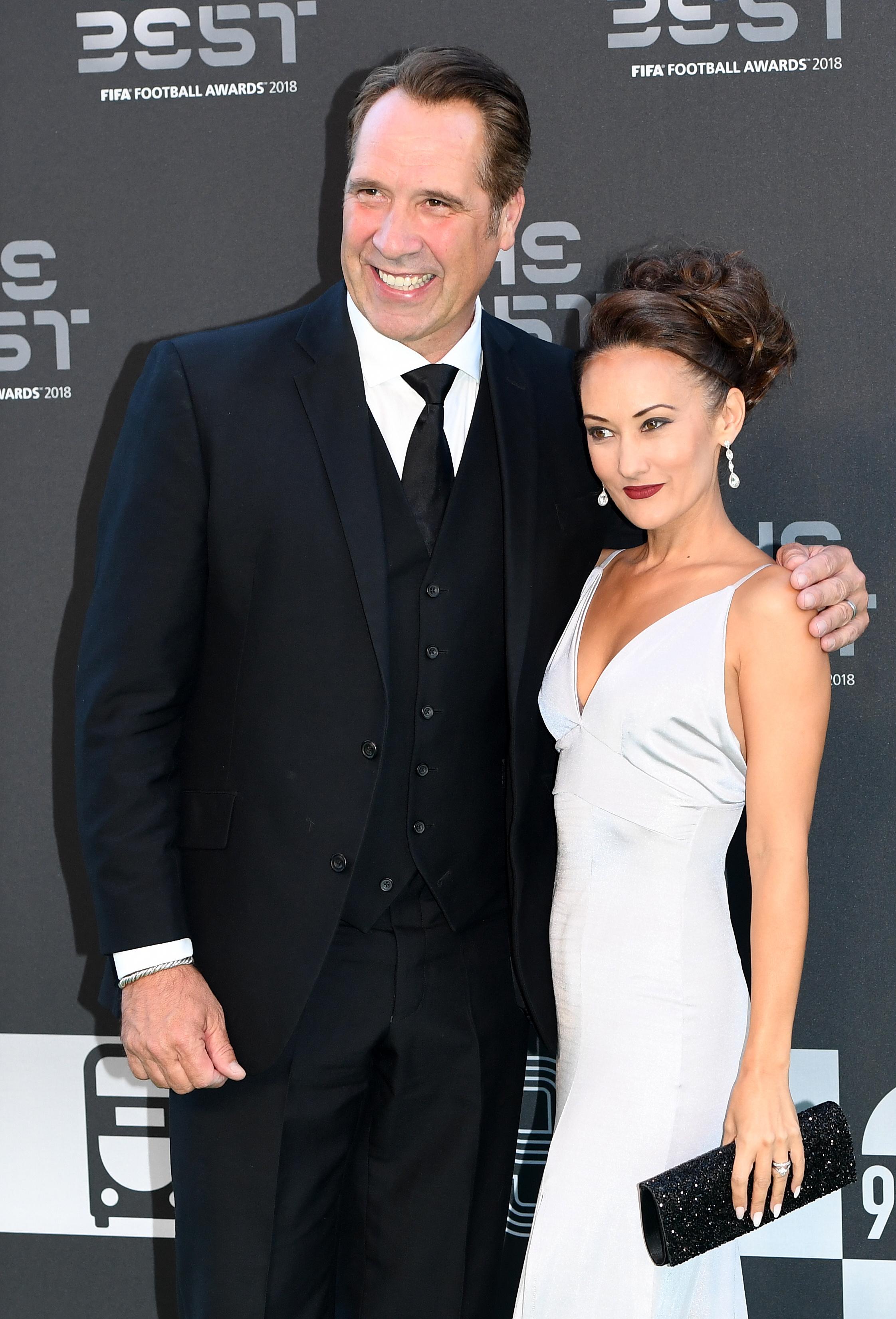 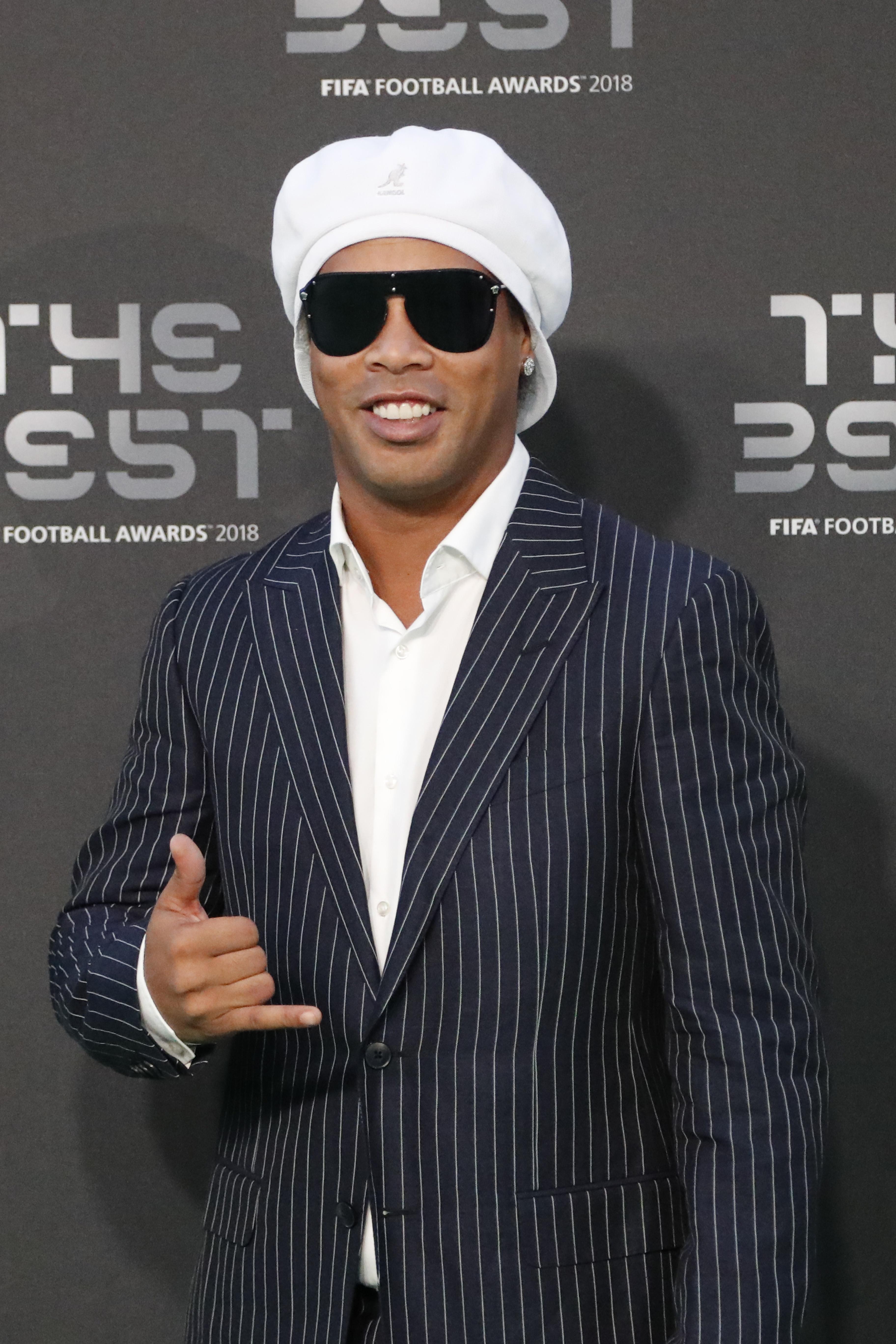 At first the 55-year-old turned and laughed it off.

Then as he climbed up some steps, he stuck his middle finger up – although the grin on his face shows it was was all in jest.

It brought a laugh from those watching on, and with a quick look back, the 75-cap international disappeared into the venue. 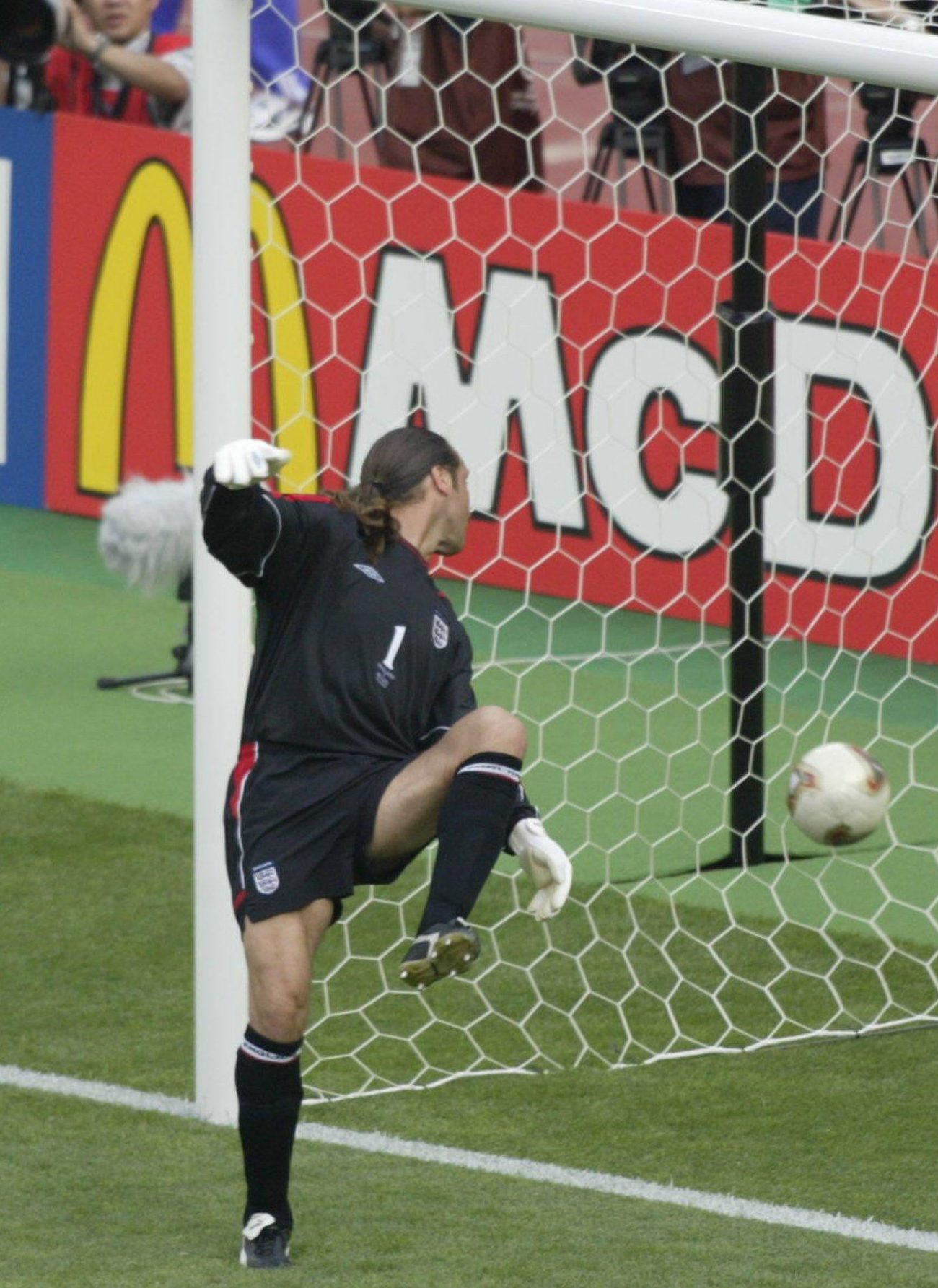 The Real Madrid midfielder, once of Tottenham, was named as The Best Fifa Men's Player.

Speaking after bagging the trophy, Modric said: “It’s a great honour and a beautiful feeling to stand here with this trophy.

“First of all, I would like to give congratulation to Mohamed and Cristiano for their great seasons.

“And I’m sure in the future you will have another opportunity to fight for this trophy.

“This trophy is not just mine, it is for all my Real Madrid team-mates and international team-mates.

“Thanks to my fans all over the world for their great support and love that they have been showing me.

“With hard work and dedication, all dreams can come true.