The Terrier's secured their place in the top flight for another year after sealing a 1-1 draw at Chelsea on Wednesday night. 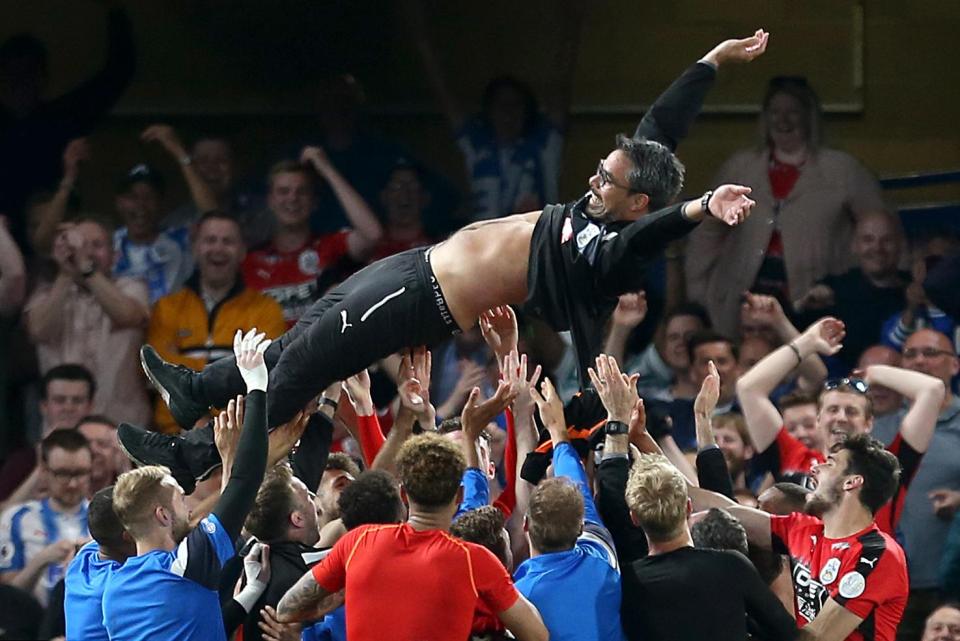 That point meant they could no longer be sucked into the relegation zone on the final day of the season – and ensured a bumper payout for highly-rated boss Wagner.

Having led the Yorkshire club to promotion from the Championship last season, few gave the relative minnows of the top flight a chance of avoiding the drop.

Even the Huddersfield board were realistic, as they wrote into Wagner's contract last summer a massive bonus if he was able to keep them up with the elite of the English game.

And chairman Dean Hoyle will have no worries about writing out the massive cheque next week with the club guaranteed for another lucrative season in the Premier League. 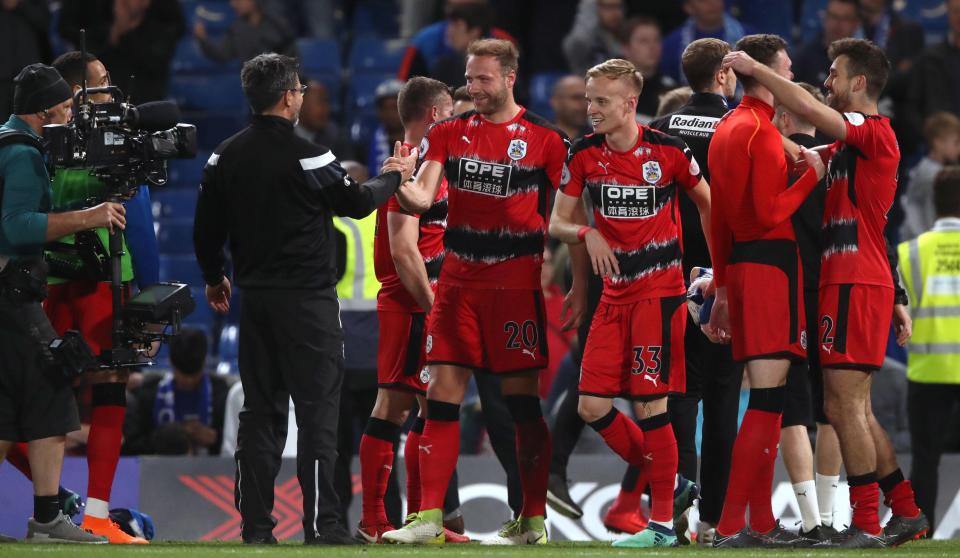 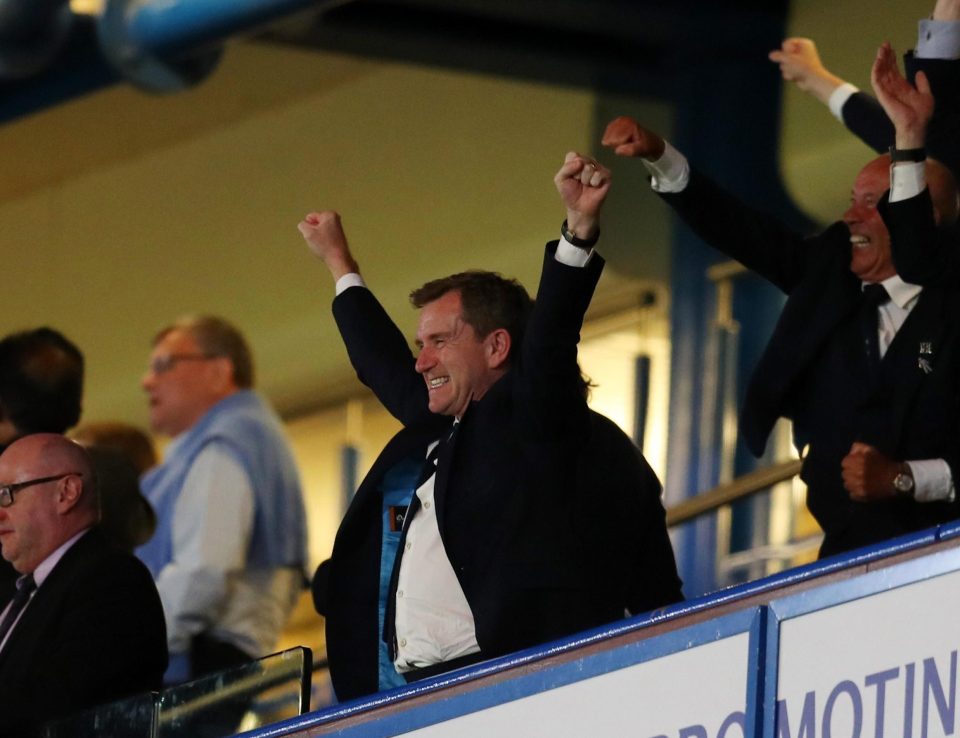 The minimum they can expect to bring in over the next 12 months is £100m, and Hoyle is now able to look to be able to turn them into a regular top level side on a sound financial footing.

And on of the key building blocks in that plan will be to tie manager Wagner down to a long-term contract that recognises his increased standing in the game.

His current deal is understood to be worth around £2.5m-a-year, but other Premier League sides and teams abroad have started to show interest and would be willing to offer him substantially more.

So Hoyle will sit down with Wagner next week, following the final match of the campaign against Arsenal, in an attempt to find common ground over a new improved deal.

Wagner said: "Staying up is an unbelievable achievement for this football club and I’m so delighted that I have been a part of it.

“This football team was only in the bottom three once this season and secured its status one game before the end.

"Huddersfield Town has shown that you should never think you’re not able to make steps, you always have to try and do it. I think we can make further steps but how big and how quick nobody knows.

“The plan is to sit down with Dean after Sunday. We will be discussing a lot of things – not only transfers but improvement of the facilities.

"This club is ambitious and has space to improve – and likes to improve.

“It is so important that players that were a part of creating the Terrier spirit, the DNA of this football club, now transport this idea to our new players. This is very, very special.”