The International Tennis Federation (ITF) will retain home-and-away ties in the opening stages of the revamped Davis Cup, according to president David Haggerty.

In February, the ITF announced a massive shake-up of the Davis Cup, under which an 18-nation World Cup of Tennis finals will be played in one location, starting in November 2019. 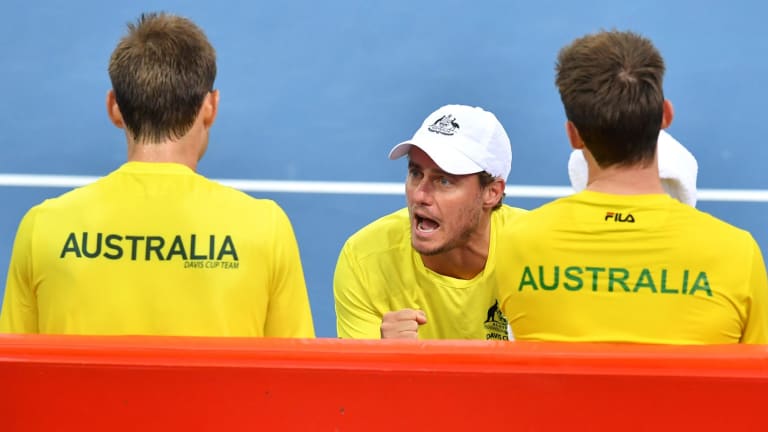 Belgian tennis chief Gijs Kooken was among critics of the ITF's new proposal, saying a seven-day tournament in one city would risk "killing the soul" of the historic competition.

Haggerty, however, has alleviated those fears.

"We are looking at a round of 24 home-and-away ties in February, in the week after the Australian Open, producing 12 winners," Haggerty told Britain's Telegraph newspaper.

"They would then go on to the November tournament, along with the four semi-finalists from the previous year, and two invited teams.

"It's important for the national federations to be able to stage ties. It's a way of promoting the sport and of connecting with fans."

"We're all for equality," Haggerty added. "The Davis Cup reform is a very big project. We're looking to get it set up from next year and then we will try to take the Fed Cup in the same direction."

The ITF is also considering holding the finals in Europe rather than Asia, as proposed by investors Kosmos, to ease the workload on players who will be competing at the ATP World Tour Finals in London until 2020.

"It would be easier for the players to stay in Europe, with the way the end of the season is set up – although things might change if the ATP World Tour Finals were to move away from London after 2020," Haggerty added.