KEVIN DE BRUYNE has revealed how being rejected by a foster family as a teenager became the driving force behind his career.

Manchester City's brilliant Belgian was the inspiration as his club reached a record breaking 100 points in the Premier League last season. 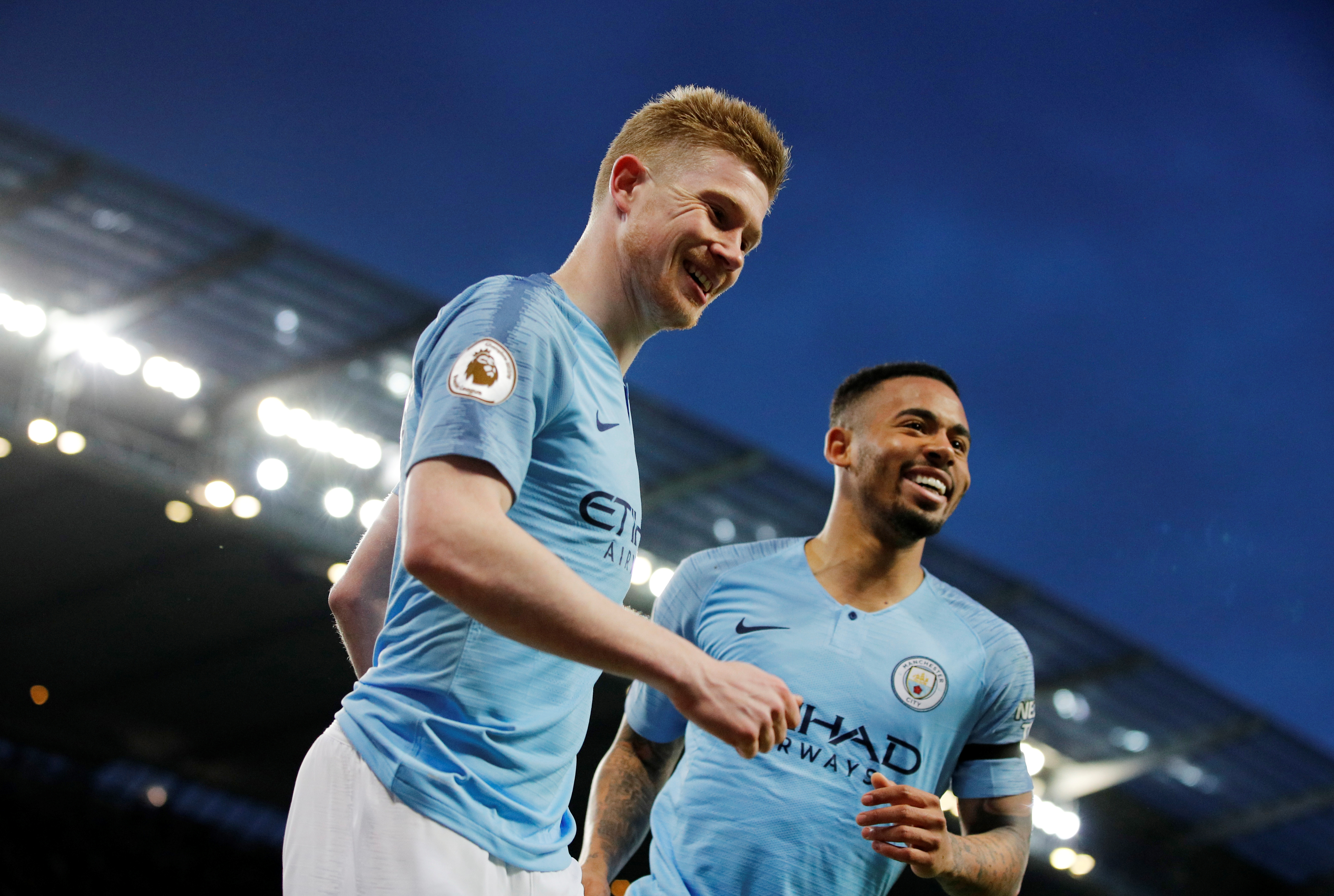 His current campaign has been blighted by injury – but his return is seen as crucial to City's hunt for a quadruple.

KdB has become one of the stars of world football since moving to the Etihad from Wolfsburg for £54 million in 2015.

But he has lifted the lid on the exact moment that changed his life while he was a shy 15-year-old at Genk.

The Belgian club put him in with a foster family for 12 months while he completed his education and played in their academy.

"At the end of the year, I packed my bags and said goodbye to my foster family.

"They said: 'We’ll see you after the break. Have a good summer.'

"But then as soon as I got back to my parents’ house, I walked in the door and could see that my mother was crying.

"I thought maybe somebody had died or something. I said, 'What’s the problem?'

"And my mother said the words that probably shaped my whole life.

"I said: 'What? Why?' and she said: 'Because of who you are. They said you’re too quiet. They can’t interact with you. They said you were difficult.'

"I was really shocked. It was actually a huge issue for my career, because I was not a big star or anything, and suddenly the club thought I was a problem."

EXPLODED ONTO THE SCENE

De Bruyne said it was at that precise moment that he decided he was going to prove everyone wrong and make it to the top.

He said: "I remember watching my mom crying, and just grabbing the ball. I went outside to this fence where I’d always played by myself as a kid.

"One thing really stuck with me. 'Because of who you are'. The words kept repeating in my head.

"I kicked the ball against the fence for hours.

He hit that target too – as a few weeks later he exploded onto the scene and was fast-tracked to the first team.

De Bruyne said: "I was moved upto the second team but I training like … pfffff. I had so much fire inside me. It was mad.

"I remember the exact moment everything changed. We played on a Friday night.

"I started on the bench. When I came on in the second half, I just went crazy. I scored five goals in one half.

"After that, you could see the change in everybody around the club. I earned a spot on the first team within two months.

"It’s funny to see the change in how people treat you in football when you’re doing well.

"One day, the foster parents actually showed up at the club, and the woman came up to me like everything was a big misunderstanding.

"Maybe I should’ve found it funny, but at the time it wasn’t funny to me. They had really hurt me.

"So I said, 'No. You threw me in the garbage. Now I’m doing well and you want me back?'

"In the end, I should have just said thank you. That experience was the fuel for my career."

De Bruyne believes that incident – which was often used in the Belgian newspapers – followed him around in the early part of his career.

And it is why several of his City team-mates – including Raheem Sterling – were not sure what to expect when he first arrived.

He added: "Before I came to Manchester City, I didn’t really know what to make of this Raheem Sterling guy.

"I had never met him and from what I'd read, I thought he was going to be a very different character.

"I didn’t think he’d be a bad guy, really. But the papers were always claiming that he was arrogant.

"So I guess I thought he’d be … what do the English call it? A bit of a dickhead, maybe?

"When you read about other players, it influences the way you think. You can’t help it.

"Then I got to City and I actually met Raheem, and we’d talk a bit after training.

"And I thought, 'Wait, this guy seems really cool? What’s the story here?'

Raheem is one of the nicest, most humble guys I’ve met in football

"Over time, I got closer to Raheem, because our sons were born around the same time, so they would always play together.

"I really got to know Raheem, and I recognized what a smart and genuine person he is.

"This is the real truth: Raheem is one of the nicest, most humble guys I’ve met in football."

De Bruyne revealed he never shows his emotions outside of football – keeping his cool at his wedding and the birth of his children.

But the football fanatic admitted he cried when he suffered his second big knee injury of this season – in a Carabao Cup game against Fulham in early November.

He had missed several weeks at the start of the campaign with a different knee problem.

And the new setback came just 24 hours after his wife Michele had given birth to their second child – and he gave her the news on FaceTime.

He said: "Literally, I broke down in tears. I couldn’t help it.

"I don’t know if it was the emotion of our son being born, or knowing that I was going to miss some more matches, or maybe both.

"But I’m on FaceTime, on that stupid front-facing camera, looking ridiculous, just sobbing.

"My wife couldn’t believe it.

"I think that says it all, really." 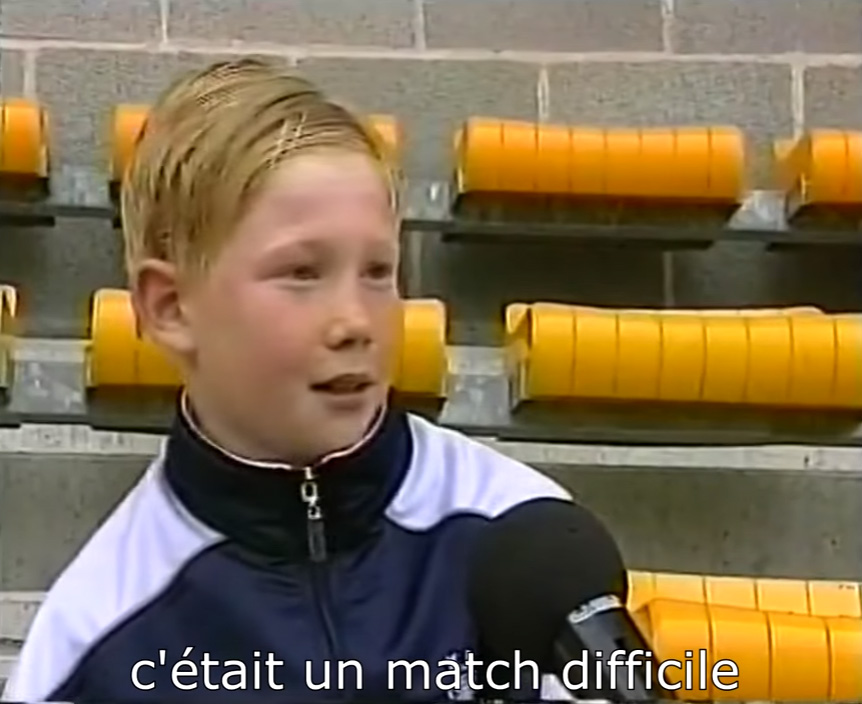