Is $2 million too much to spend on a business case to shape the future of the AIS?

Marathon legend and former AIS director Rob de Castella says it's crazy, like "shifting deck chairs on the Titanic" and the money should be spent on athletes.

Sport Australia boss Kate Palmer says it's necessary, a chance to develop a 30-year vision to reinvigorate the Bruce campus and finally plug the holes in the leaking roof. 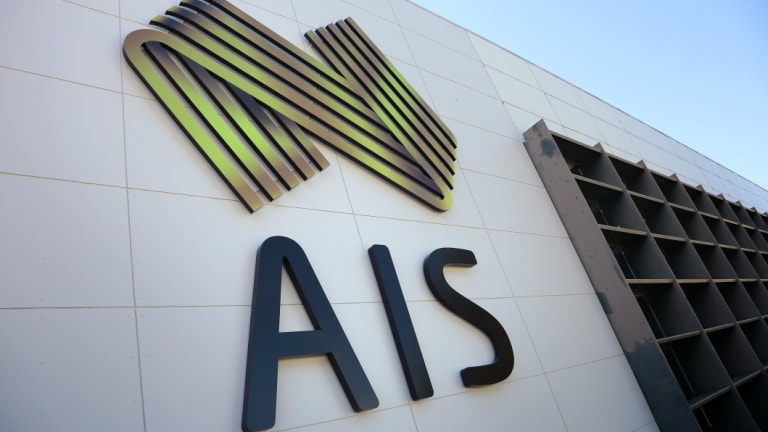 The Federal Government's decision to invest $2 million on a blueprint for AIS redevelopment, to be delivered by June 30, has sparked outrage in some circles as athletes cry out for more investment.

The plan to downsize the 64 hectare site, including selling Canberra Stadium, the AIS Arena and the AIS pool, is part of Sport Australia's vision to make the insitute "fit for purpose".

That means the future of Canberra Stadium and possible sale to the ACT government could be detailed within six months and drawings for a "new AIS" released at the same time.

But at a time when some Australian sports are floundering, desperate for an injection of cash, and our Tokyo Olympic Games medal hopes continue to slide, is it $2 million well spent?

"After all these years you'd think they'd have a clear understanding of the role of the AIS," said de Castella, who was the AIS director from 1990-95.

"It's a big concern because it's a very expensive way to try to come up with something and if it doesn't work you point the finger at someone else instead of accepting responsibility. 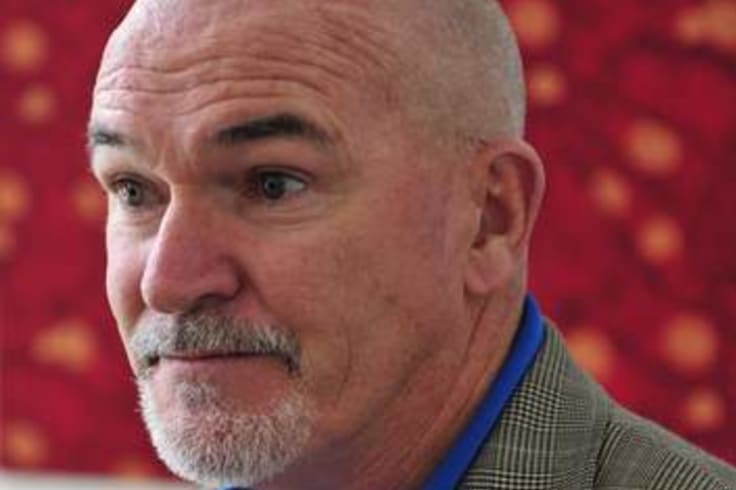 "It typifies the whole philosophy that seems to be unfolding at Sport Australia which is very much not getting involved in any of the actual servicing things and outsourcing everything to other so-called experts.

"So many sports are crying out for funds and they've spent so much money rebranding the logo of the AIS already… this is like moving the deck chairs on the Titanic.

"I don’t know what's so hard and complicated about trying to come up with a role of the AIS. They've already stripped the guts out of all the servicing areas… it's like death by thousand cuts."

The ACT government will be keen to get its hands on the expensive business case as it contemplates making an offer to buy Canberra Stadium. 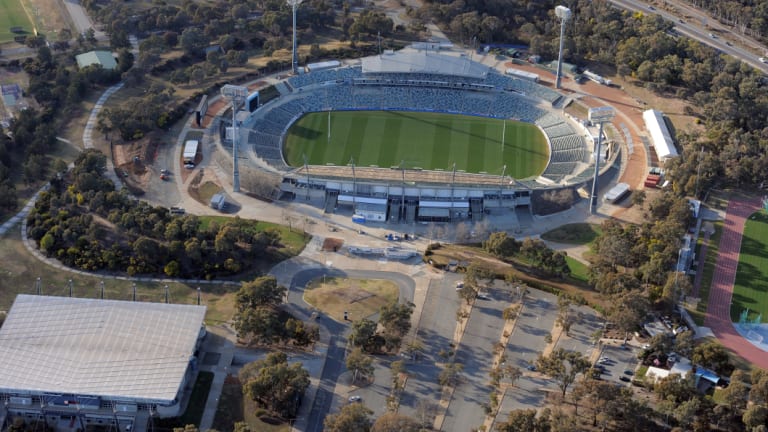 Sport Australia has defended the pricetag of the plan for the future, citing the $16 million allocated to the War Memorial to develop a business case for its $500 million redevelopment.

Palmer also says the $2 million being spent would have no bearing on the outcomes at the Tokyo Olympics next year, adamant infrastructure funding decisions have no impact on results at the Games.

"That money could be going to sport and athletes but right now we have to vacate the gymnasium when it floods because it’s too risky otherwise.

"This is not something you guess, you have to make sure about all of the information we prepare, that we consult broadly with all the stakeholders and that we look at a range of options for the future of the site.

"This is about a decision that will impact on the future of high-performance sport in this country for the next 30 years. I think the investment we’re making is absolutely what we should be doing."

The AIS was once a leader in athlete development and sports science. But the rise, and perhaps self interested, associated with state-based institutes has diminished the importance of a central hub in Canberra.

Athlete now have the chance to stay at home and pursue their sporting dreams without having to move to the capital. The flow-on effect has hit the AIS – why double-up on resources that the states are already paying for? 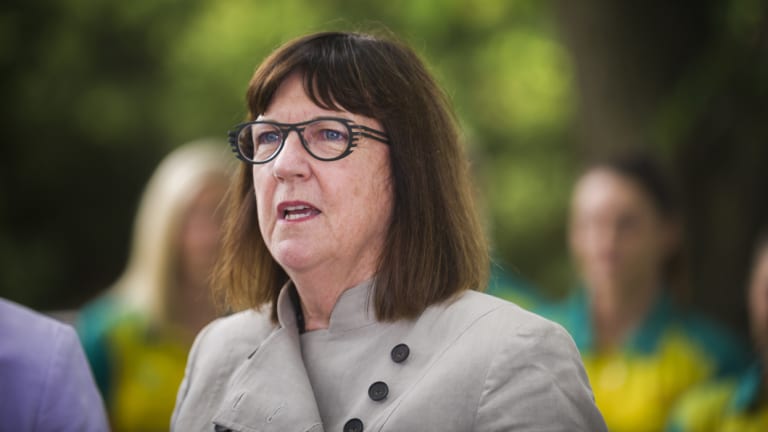 Sport Australia CEO Kate Palmer said the funding would protect the future of the AIS.Credit:Dion Georgopoulos

Some feel that is a shortsighted approach and the AIS needs to exist to stand above all, urging Sport Australia officials to go back to the future and revive the campus as an athlete and sports science hub.

Maybe they're right. There are only a handful of sports that still use the AIS as a regular base, basketball being the main one. The Australian Opals won silver at the world championships last year and Australian men's basketball is at its strongest point in history.

Basketball Australia chooses to base a rebranded "centre of excellence" at the AIS when the scholarship program was abolished. Andrew Bogut, Lauren Jackson, Patty Mills, Matthew Dellavedova, Dante Exum, Elizabeth Cambage were all previously part of the AIS-based program.

Basketball is proof the AIS worked, and still works. But there has also been speculation the Victorian government is trying to convince Basketball Australia to leave the AIS to move to Melbourne.

The one thing both sides of the AIS argument agree on is that something needs to be done.

The Gymnastics Australia facility leaks when it rains, the paint has been peeling off the walls in dorm rooms this week as Canberra sweated through four days of 40-degree heat and the pool leaks from time to time.

The purpose of the business case will be to sell unused assets to raise revenue, move everything closer together and aim to be a sports science world leader again.

But $2 million? Imagine what some of Australia's struggling athletes could do with that.