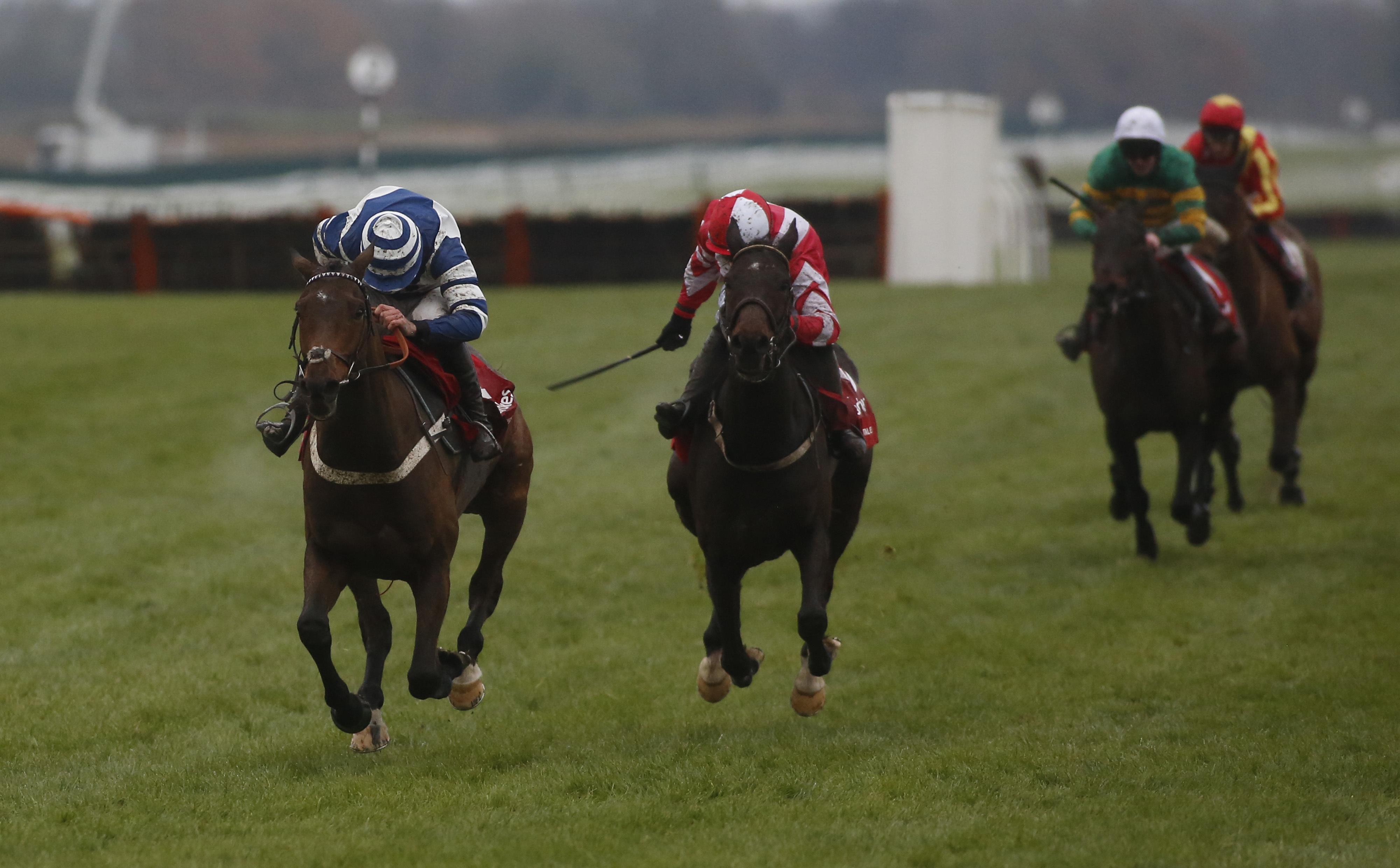 Willie Mullins' star beat Whisper by a neck last December, and he could join an elite club of Mandarin, Arkle and Denman as a dual winner of the race.

His champion trainer has entered seven further runners in the £250,000 handicap, including  Al Boum Photo, Pairofbrowneyes and Kemboy, who is owned by Supreme Horse Racing Club.

Supreme's racing manager Steve Massey said: "Kemboy is in good order, and Willie Mullins is really happy with him.

"He has summered really well, and we can't wait to get his season started.

"He is rated 157, so we will see what the weights are and where he would stand in the Ladbrokes Trophy before making any real decisions.

"Newbury is a very good option for him. If Willie decides that it is the race for him, then he would go straight there.

"He is still only a six-year-old, so we hope there is plenty more improvement to come. He is a very exciting horse."

Nicky Henderson's Terrefort is the current ante-post favourite and he is one of four entries for the Seven Barrows handler.

Beware The Bear, Janika and Vyta Du Roc are also in the mix.

One For Arthur, winner of the 2017 Grand National, and last season's Bet365 Gold Cup winner Step Back are other big entries – along with Philip Hobbs' Rock The Kasbah.

Hobbs said : "Rock The Kasbah has come out of his run at Chepstow well.

"He shaped very well there, and just got tired late on. He is a classy three-mile handicap chaser.

"We would like to see some more rain, and we have entered him in the Ladbrokes Trophy.

"Newbury is certainly something we are thinking about."

Weights for the Ladbrokes Trophy will be revealed on 7 November.