The Tottenham star showed off his new locks at an England training session on Friday. 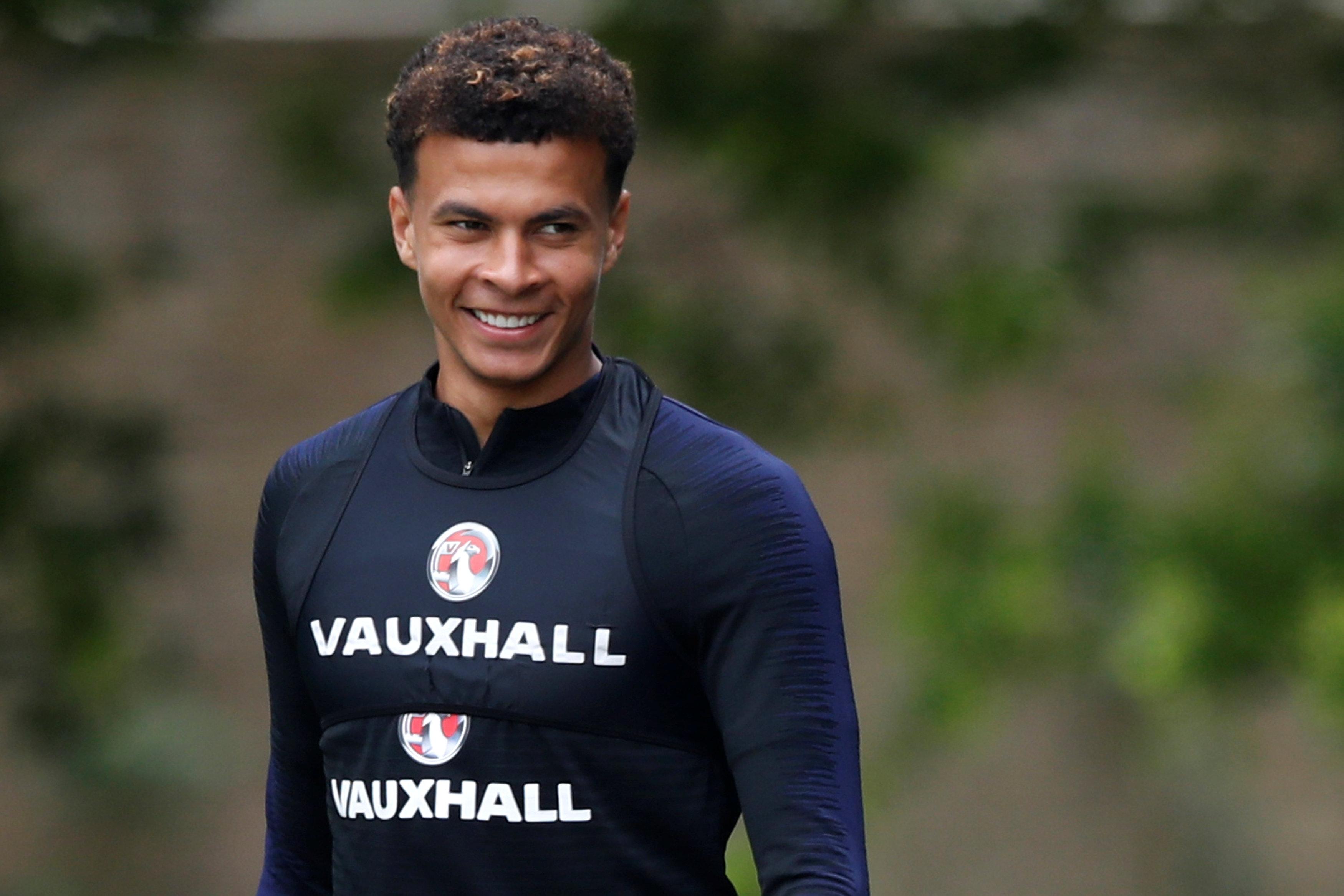 Alli’s typically black hair was seen flecked with what appeared to be dabs of blonde highlights.

And he is the latest player to opt for the colour ahead of a major tournament.

Paul Gascoigne famously went beach-blonde for his country at Euro 1996.

While just two years later, the entire Romanian team dyed their hair in a bid to bring good luck. 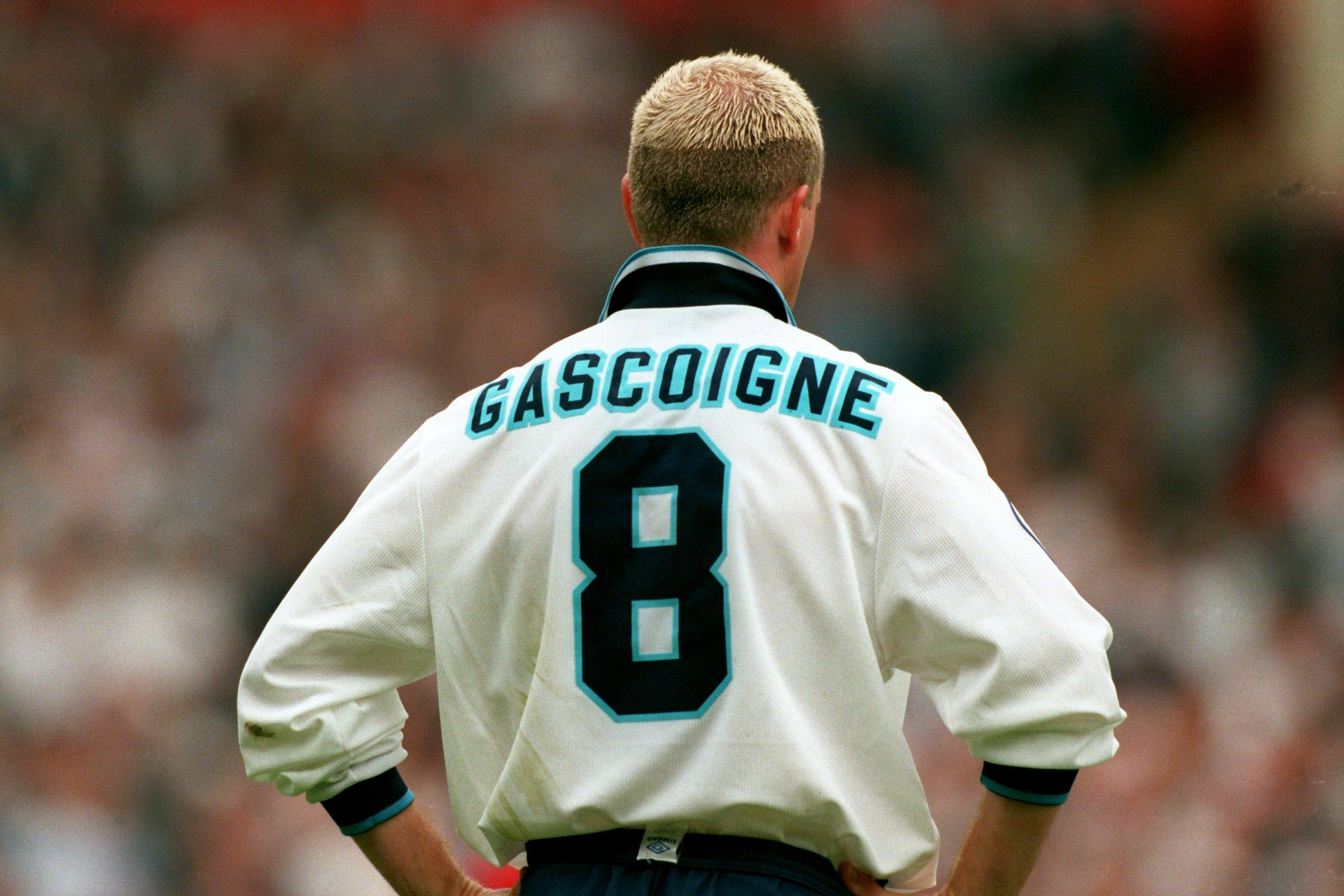 Aaron Ramsey turned heads in 2016 when he went for a bold look ahead of Wales’ Euro 2016 campaign.

It was the same summer Lionel Messi too went blonde, although there wasn’t a tournament round the corner for the Argentine at the time.

In the Premier League, Manchester United duo Phil Jones and Marouane Fellaini both joined the blonde ranks for some time.

While former Liverpool striker Fabio Borini pulled off the look during his time at Sunderland.

And in Spain, James Rodriguez tried to force his way into the Real Madrid side by changing his hair colour, although he did end up sealing a move to Bayern Munich a short while after. 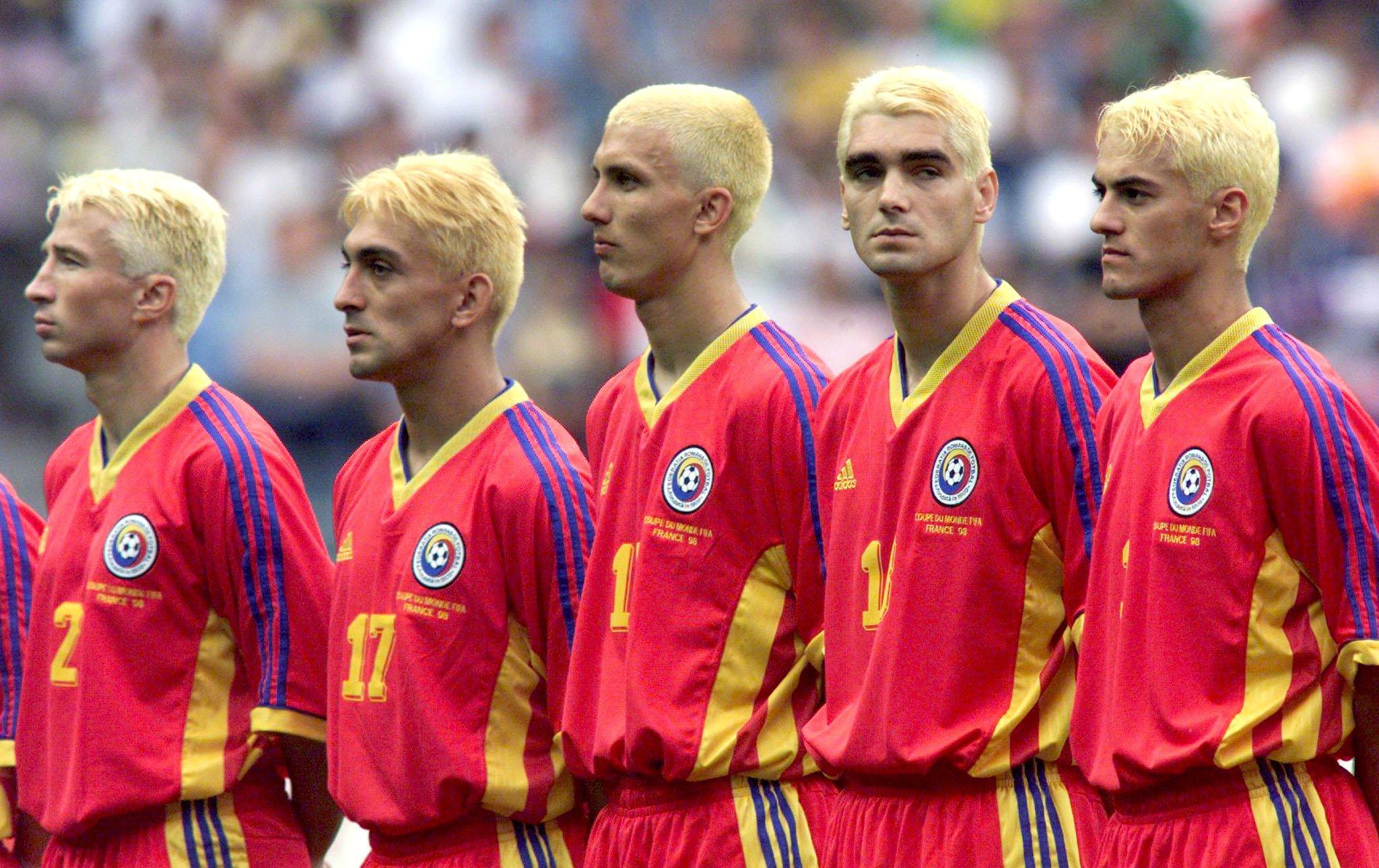 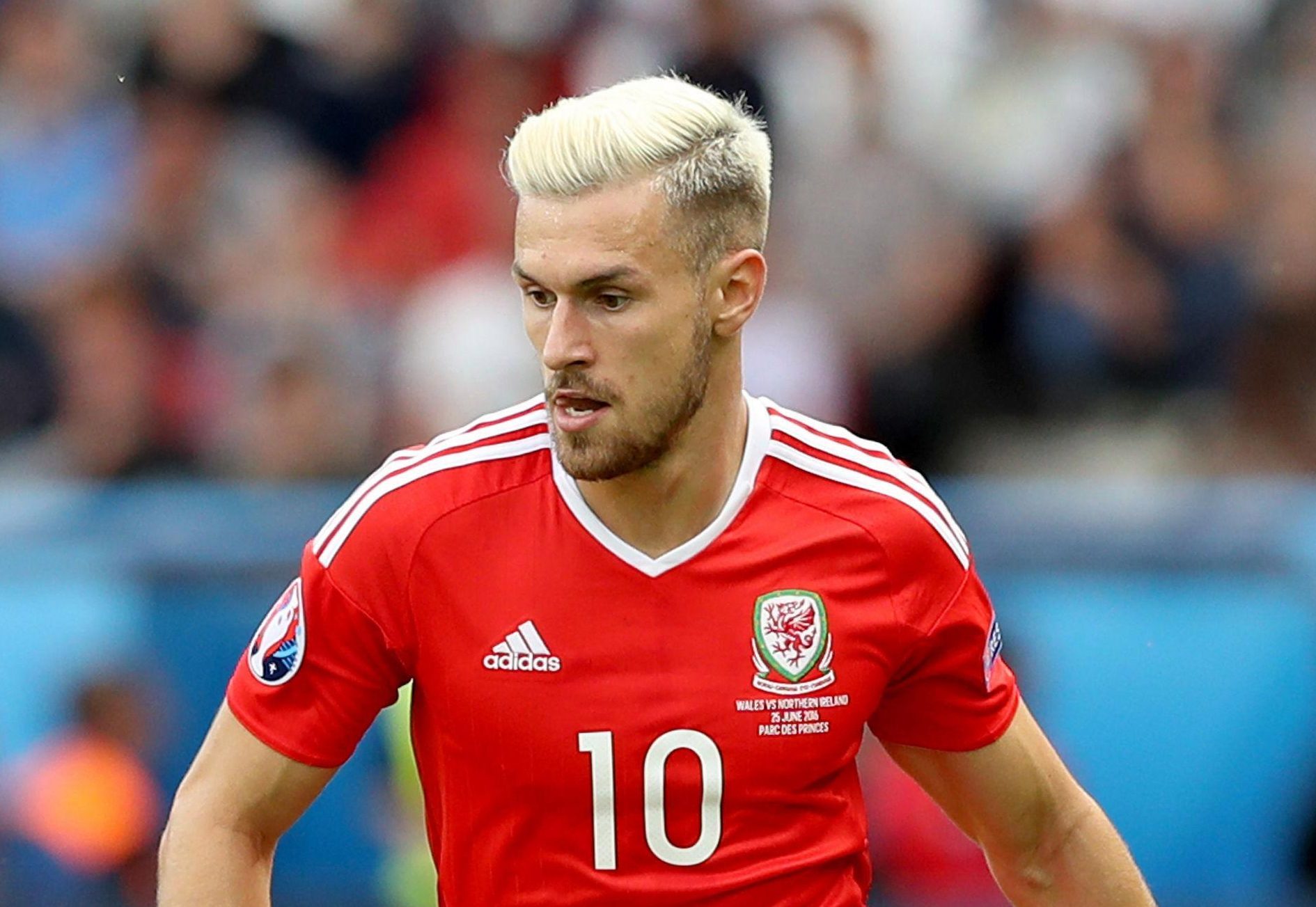