SERIE A should be boycotted by black players to make a serious stand against racism, Demba Ba has stated.

The fallout to the sick abuse of Romelu Lukaku continues with Ba responding to a baffling statement by an Inter Milan fans group that defended Cagliari insults aimed at the Belgian. 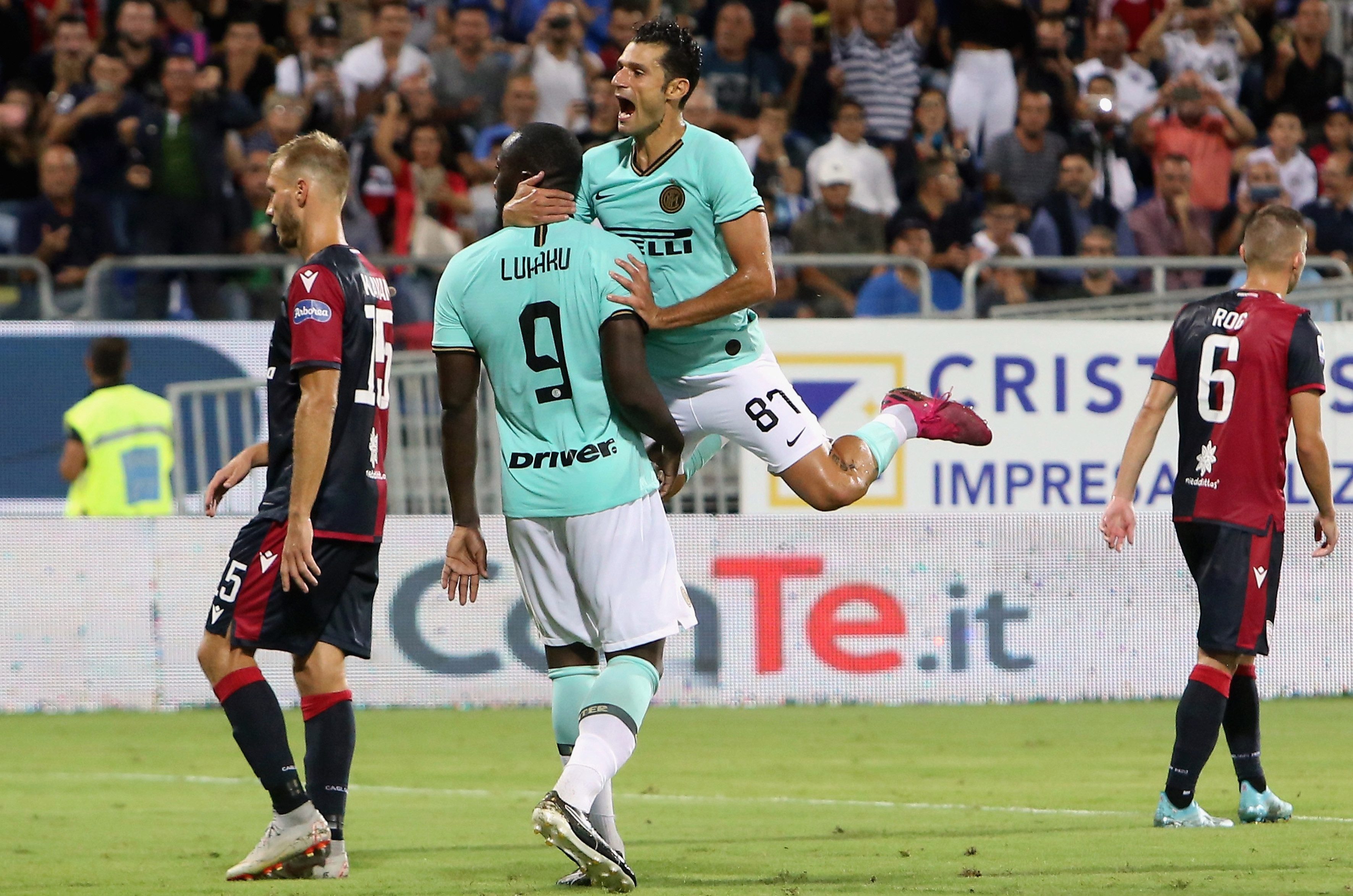 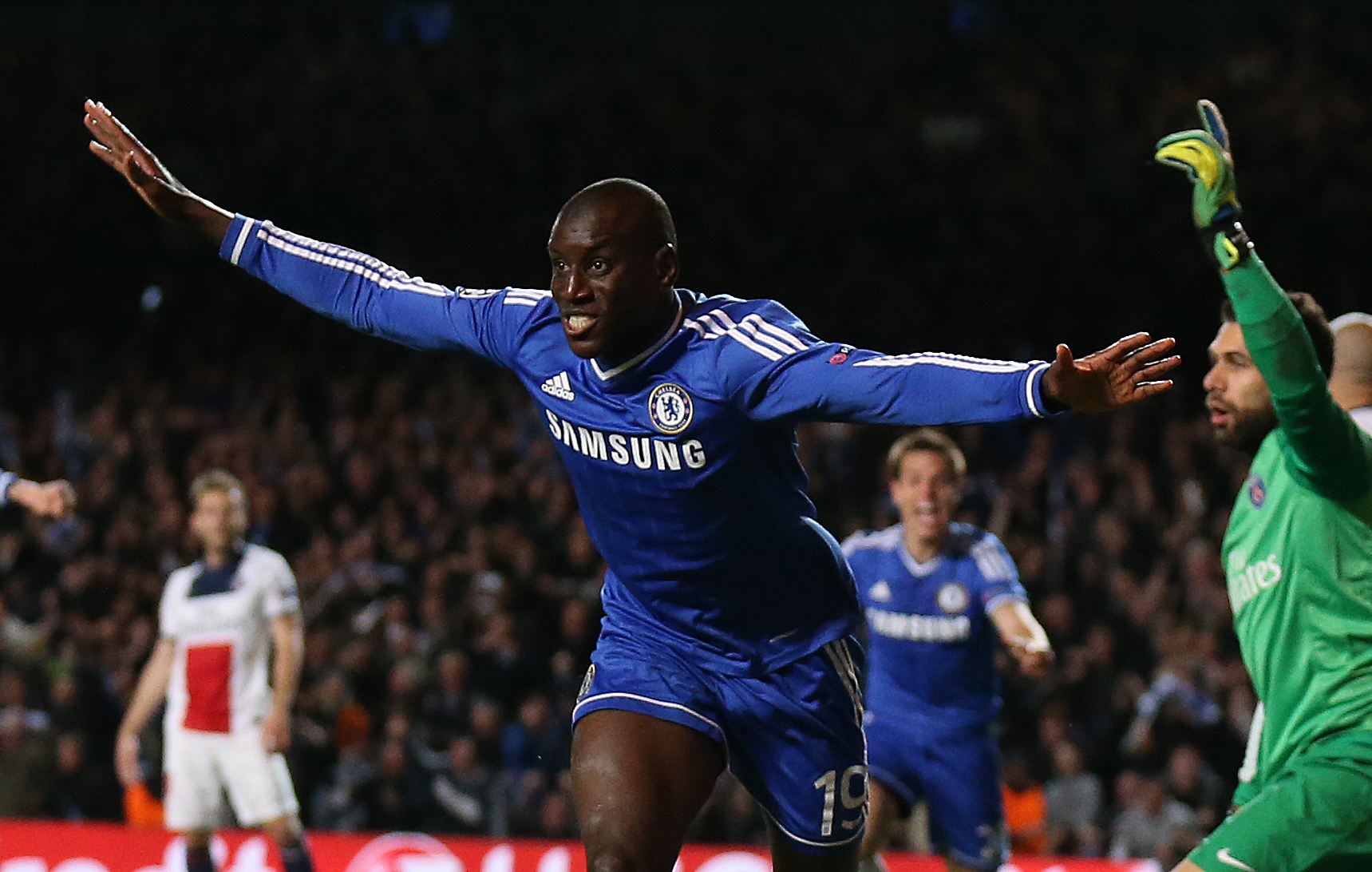 Ba has now spoken out over the latest racism row to hit football this season.

The Senegal forward revealed on Wednesday that he has always rejected opportunities to play in Italy precisely because of the racism issue.

He wrote on Twitter: "And here's the reason why I decided not to play there when I could…

"And at that point I wish all the black players would get out of this league!

"Surely it won't stop their stupidity and hate but at least they won't affect other races."

Inter ultras group Curva Nord insisted that vile monkey chants aimed at Lukaku by Cagliari fans as he took a penalty at the weekend were merely a tool to put him off.

Their statement claimed: "We understand that it could have seemed racist to you but it is not like that.

"In Italy we use some 'ways' only to 'help our teams' and to try to make our opponents nervous, not for racism but to mess them up.

"We are not racist and so are not the Cagliari fans."

Cagliari are yet to be punished for their abuse of Lukaku despite the overwhelming response across the footballing world.

Serie A's disciplinary judge has called for more evidence before deciding on whether to punish the Sardinian club's fans for racism.

In fact, the word "racism" didn't even feature in Gerardo Mastrandrea's weekly report.

The league has an appalling record of condemning supporters who target black players.