Melbourne, despite the club’s enviable young list, have the salary-cap space to make a strong bid for free agent Andrew Gaff should the star West Coast midfielder decide to come back to Victoria.

The Demons, who successfully fended off other Melbourne rivals to land Jake Lever last year, are understood to have enough room in their salary cap to have a tilt at Gaff – or another seasoned recruit – despite having their own free agent, Tom McDonald, still to sign and the emerging Angus Brayshaw out of contract. 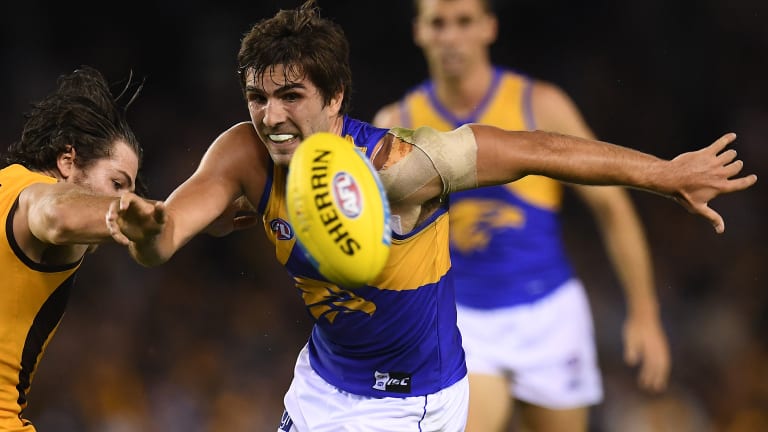 Gaff is being courted by a number of Victorian clubs, with StKilda, Carlton and potentially North Melbourne also among the suitors for the midfielder, who has been in career-best form this year.Gaff’s management is expected to talk to West Coast in the near future about the on-baller and there has not been any suggestion from him that he is planning to come home.

Unlike teammate and fellow free agent Jeremy McGovern, who suggested he would probably put off talks until season’s end, Gaff has been willing to talk to the club in the latter half of the season – a pattern completely consistent with Gaff’s contract extensions in the past.

But Gaff’s status as a free agent has drawn greater interest this year – free agents can be recruited without a costly trade – although as a restricted free agent, the Eagles would have the option of matching any bid and forcing a trade should he choose to leave.

Melbourne’s attraction to Gaff is obvious – he is an outside runner, with excellent ball use – traits that are less evident at the Demons than powerful contested-ball winners, and Gaff has added a stronger contested element to his game this year.

Several clubs have expressed interest in the out-of-contract Brayshaw, but it would be surprising to all if he decided to leave after his fourth season, just as he has had breakout performances in the midfield in the wake of multiple concussions that led to the Demons handling him with caution.McDonald, who has formed a lethal partnership with key forward Jesse Hogan, is also a restricted free agent this year. 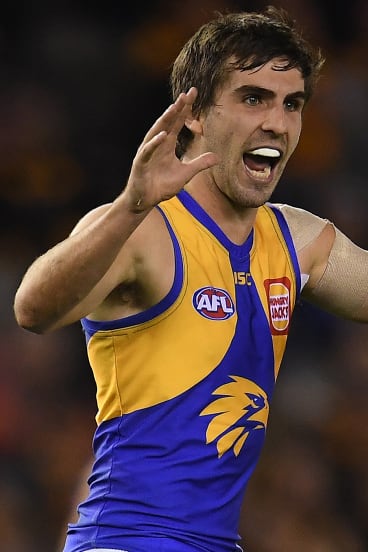 Melbourne have planned for some time to have salary cap space to accommodate their young talent and to selectively add seasoned players, such as Michael Hibberd (ex-Essendon) and Lever (ex-Adelaide).

Gaff’s outside running has him in All-Australian contention this year. He is averaging 30.1 disposals in 10 games and was close to best afield against the Hawthorn on Sunday with 35 disposals.