The Spaniard, 25, has set his sights on winning the Europa League and helping the Gunners to qualify for the Champions League. 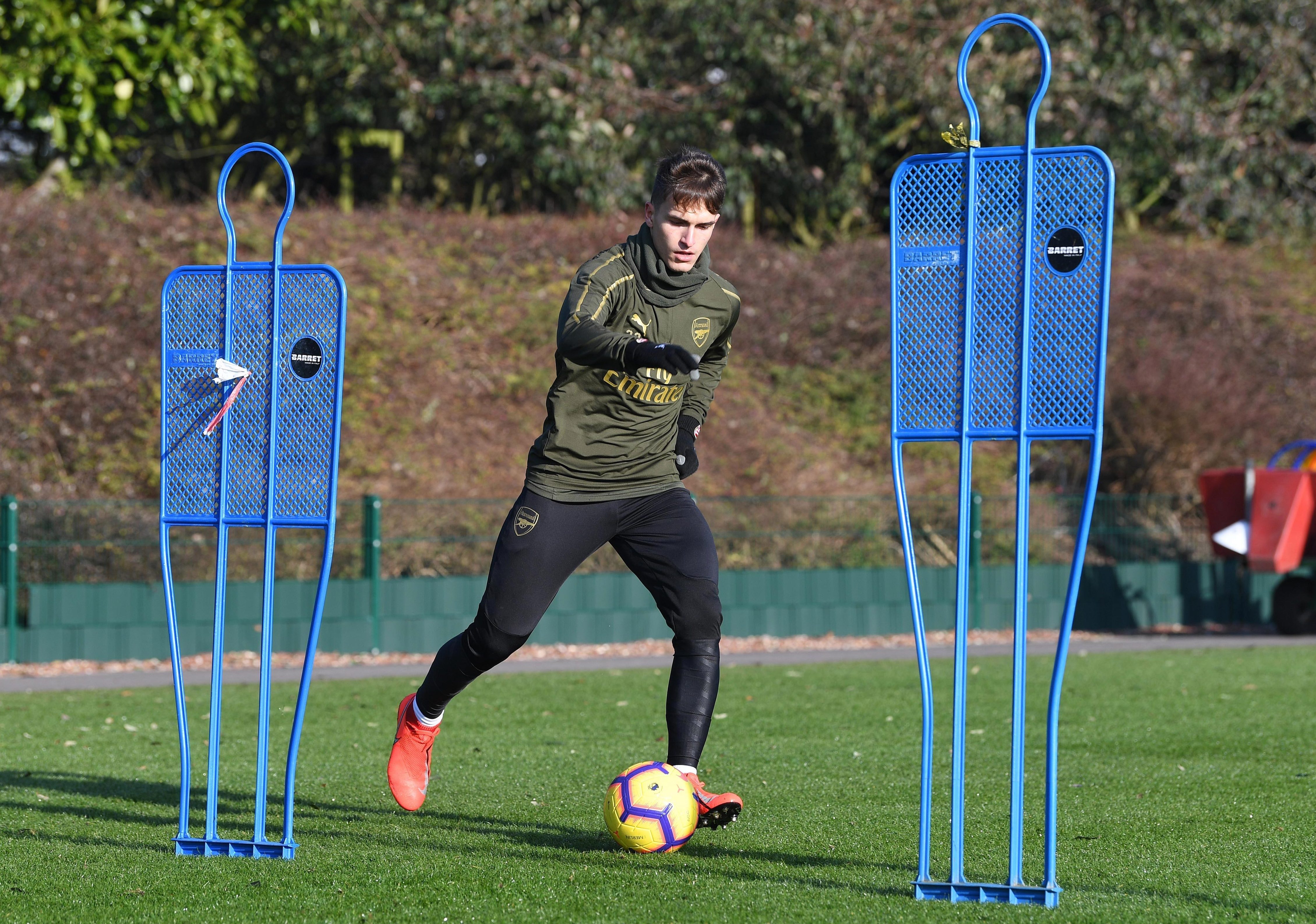 Suarez was watched closely by Gunners fitness coach Julen Masach as he worked up a sweat at the training ground.

Arsenal's new No22 worked on his ball skills and showed off some moves in the gym.

He could make his debut for the club when Arsenal travel to the Etihad to face Manchester City on Sunday.

Suarez struggled to cement his spot in Barcelona's first-team, but he is keen to play as much football as possible until the end of the season. 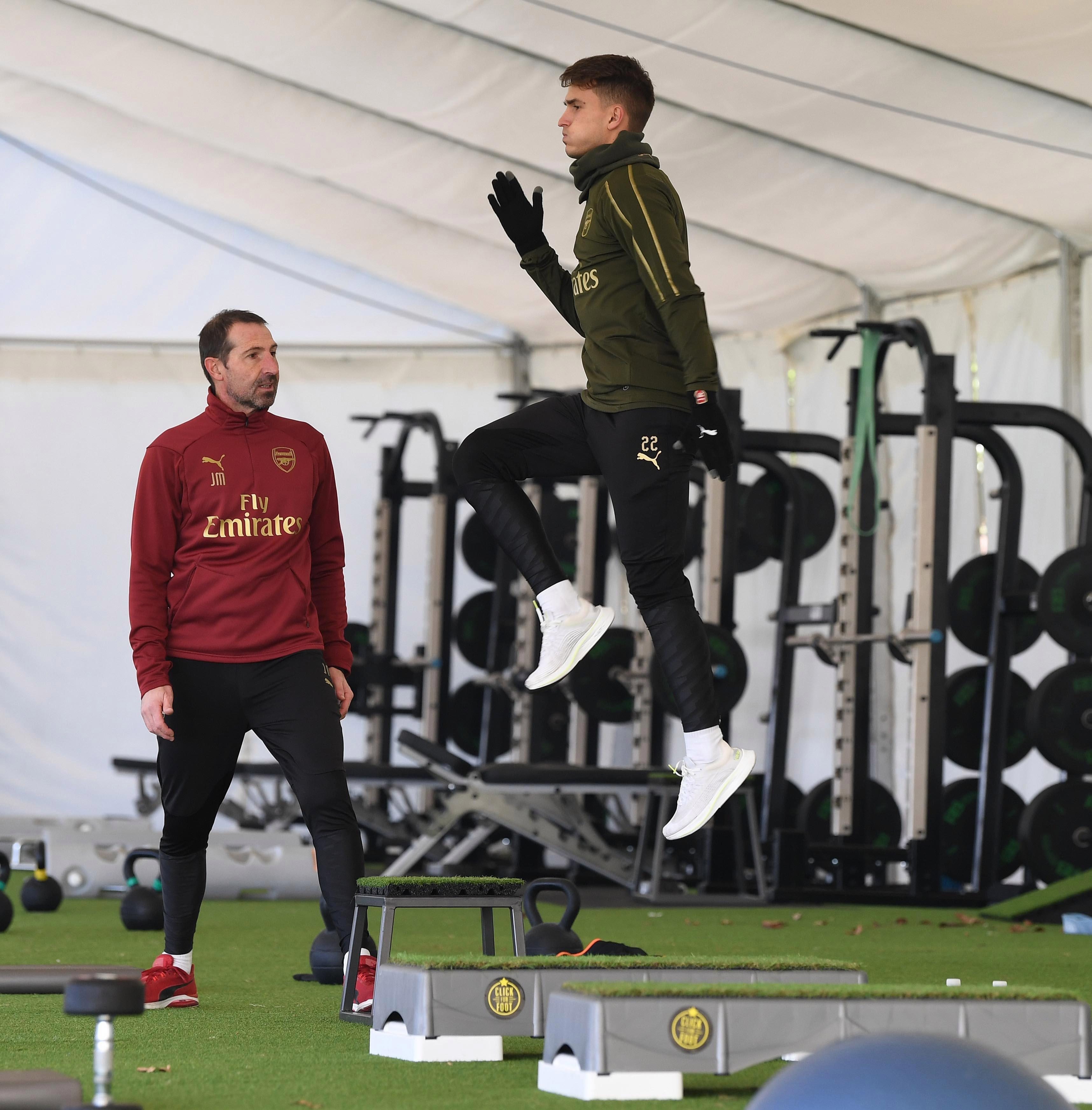 Speaking on the club website, he said: "I've come here to play as much as possible and try to help the team qualify for the Champions League.

"I'd like to win the Europa League with Arsenal too – why not?

"It's a trophy I won under Unai Emery at Sevilla and I'd love to win it again here."

Suarez is a huge fan of Arsenal boss Emery – who has guided his side to fourth in the table this season. 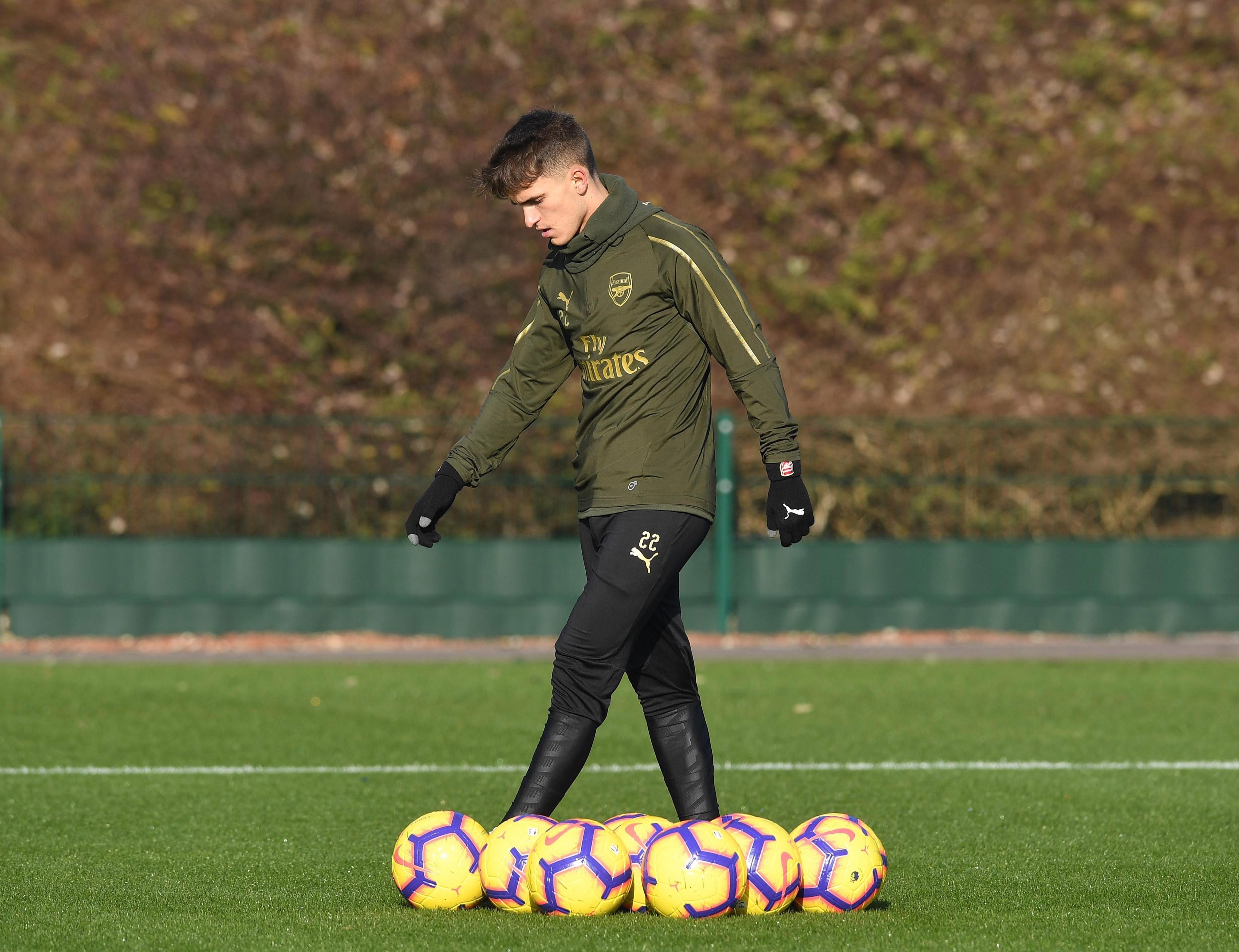 When asked about the Spaniard, he said: "I think he's a very demanding coach and one of the best coaches in the world right now – I've been saying this for a while.

"I'm really happy to have the chance to work with him again and I hope that the rest of the season is successful for me and the club."

And he admitted that he watched Arsenal play as a youngster and admired club legends Dennis Bergkamp and Thierry Henry. 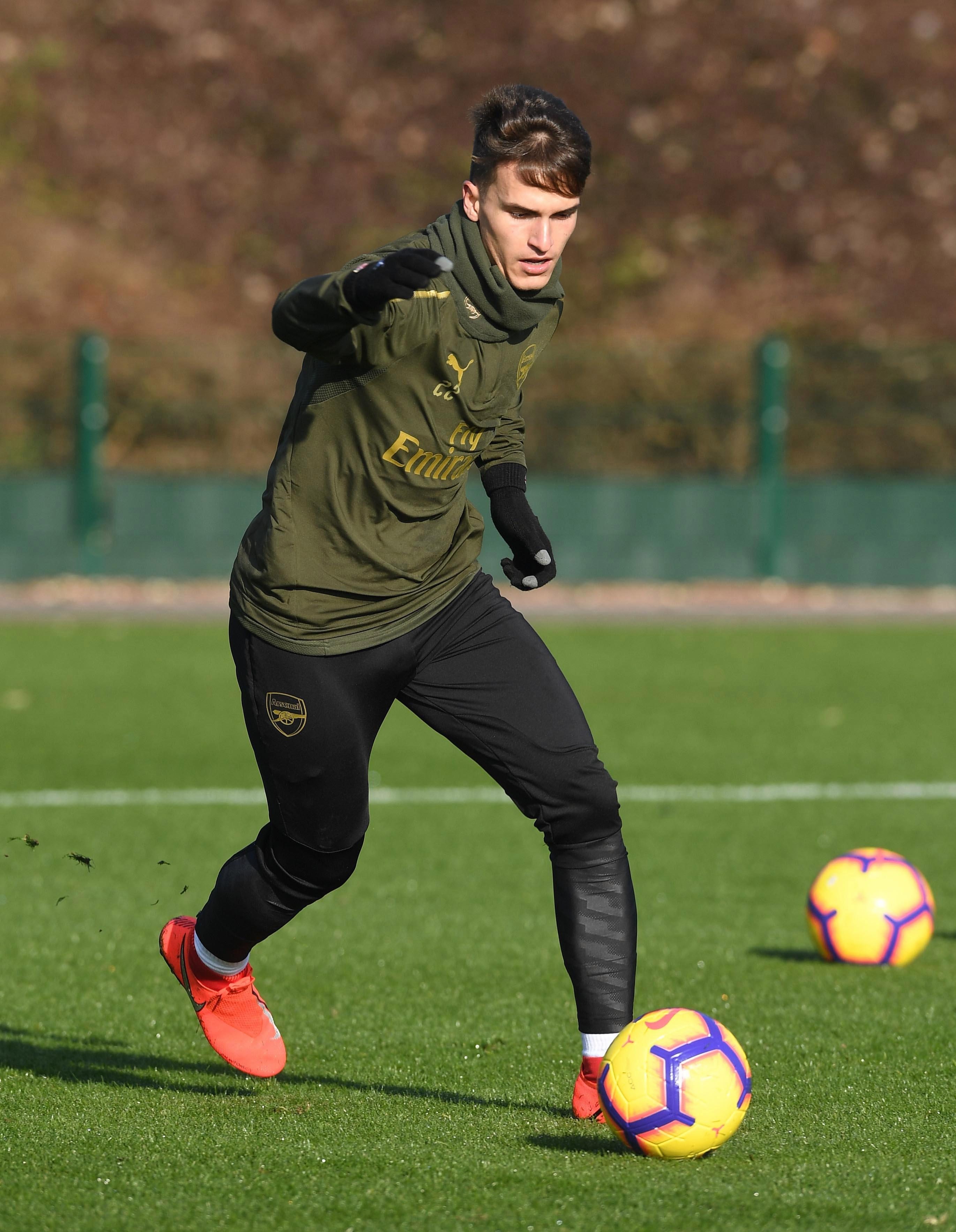