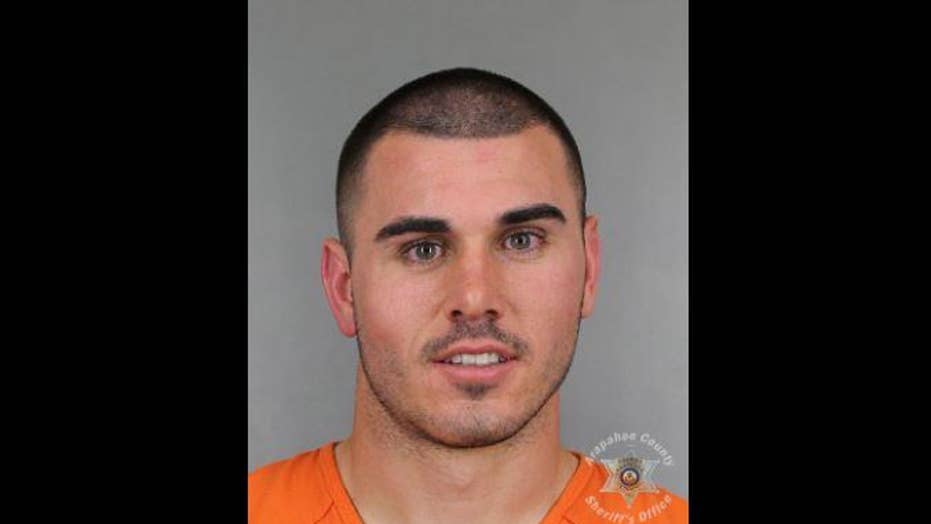 Englewood police officers responded to a report of a man standing outside a residence at around 1:17 a.m., authorities said in a statement. The home’s occupant chased the man out of the residence and responding officers searched the area, police said.

Police found a man matching the description provided by the homeowner inside a black SUV and he was subsequently arrested.

The man was identified as Kelly. He was arrested without incident and taken to the Arapahoe County Jail, police said. Police said the investigation was ongoing and no further information would be released at this time.

The Broncos told The Athletic they were aware of the incident.

Kelly was drafted by the Broncos in the seventh and final round of the 2017 NFL Draft with the last pick, the so-called "Mr. Irrelevant." He missed all of last season with an injury. He was reportedly not invited to the 2017 NFL Combine due to multiple off-field incidents, including being thrown off the Clemson football team due to an arrest. He later played at Ole Miss.