TYSON FURY will have to wait for his rematch with Deontay Wilder after the American announced a second battle against Luis Ortiz in November.

The pair will clash for a second time after Wilder KO’d Ortiz in last year’s heavyweight title fight in New York. 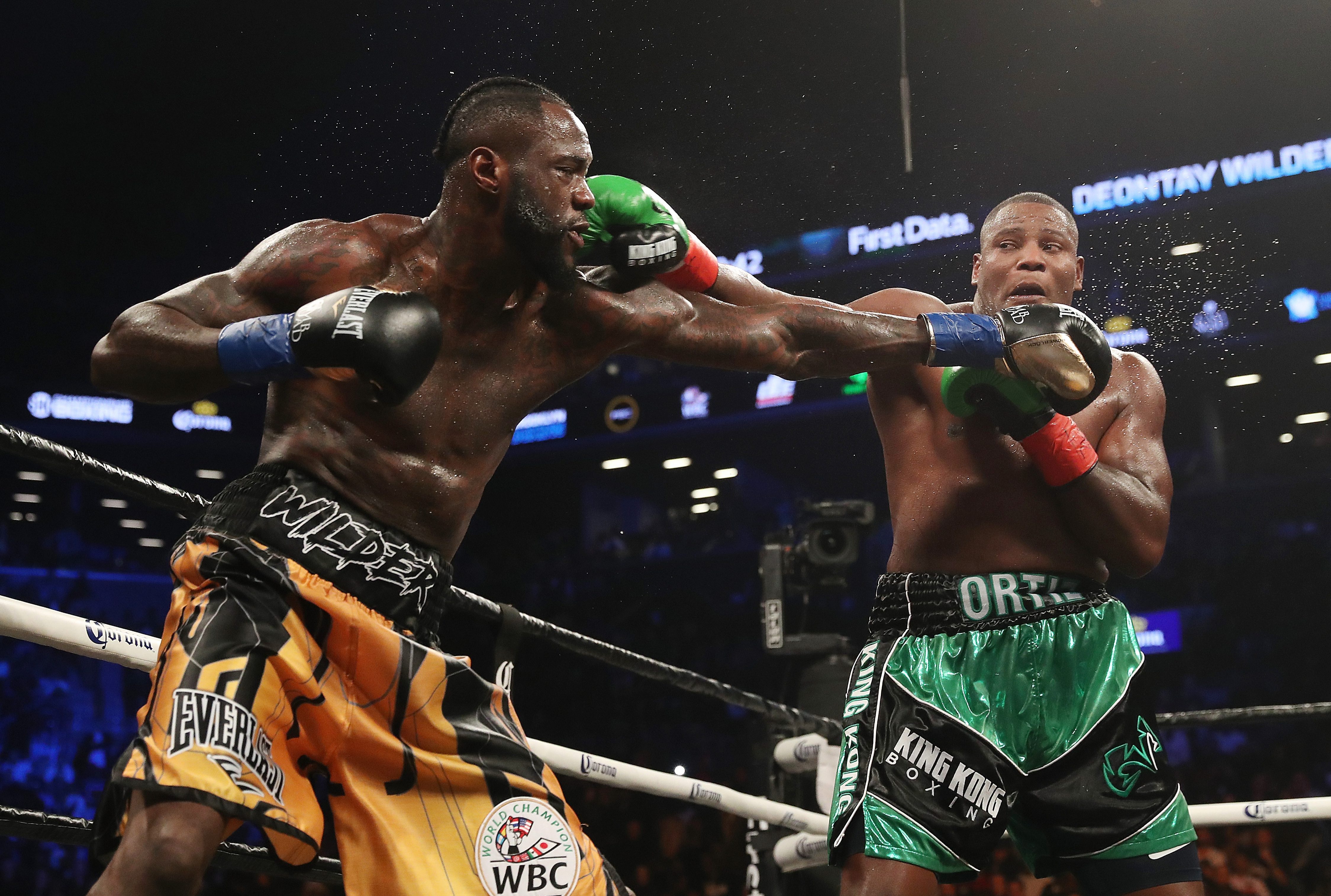 The rematch will take place in Las Vegas on 23 November.

And it means British ace Fury will not take on Wilder until 2020 at the earliest after his recent win over Otto Wallin at Vegas’ T-Mobile Arena.

Fury had been eager to sort out a rematch against Wilder after last December’s thrilling draw.

But Wilder revealed in August that he was instead eager to face Ortiz again.

However, the American giant warned Fury to brace for impact next year.

Wilder told BBC Sport: “Ortiz is definitely happening. I am looking forward to fighting him.

Wilder has fought just once since the Fury clash, KO’ing Dominic Breazeale in May.

He has held the WBC heavyweight title since 2015.

And should he win his rematch with Fury in 2020, Wilder could decide to face the winner of Andy Ruiz Jr vs Anthony Joshua in an attempt to unify the division by adding the IBF, WBO and WBA titles to his collection.