Wilder, 33, defends his WBC heavyweight world title against Fury, 30, in LA tomorrow, and the two will fight in a 20ft ring – which will suit The Bronze Bomber. 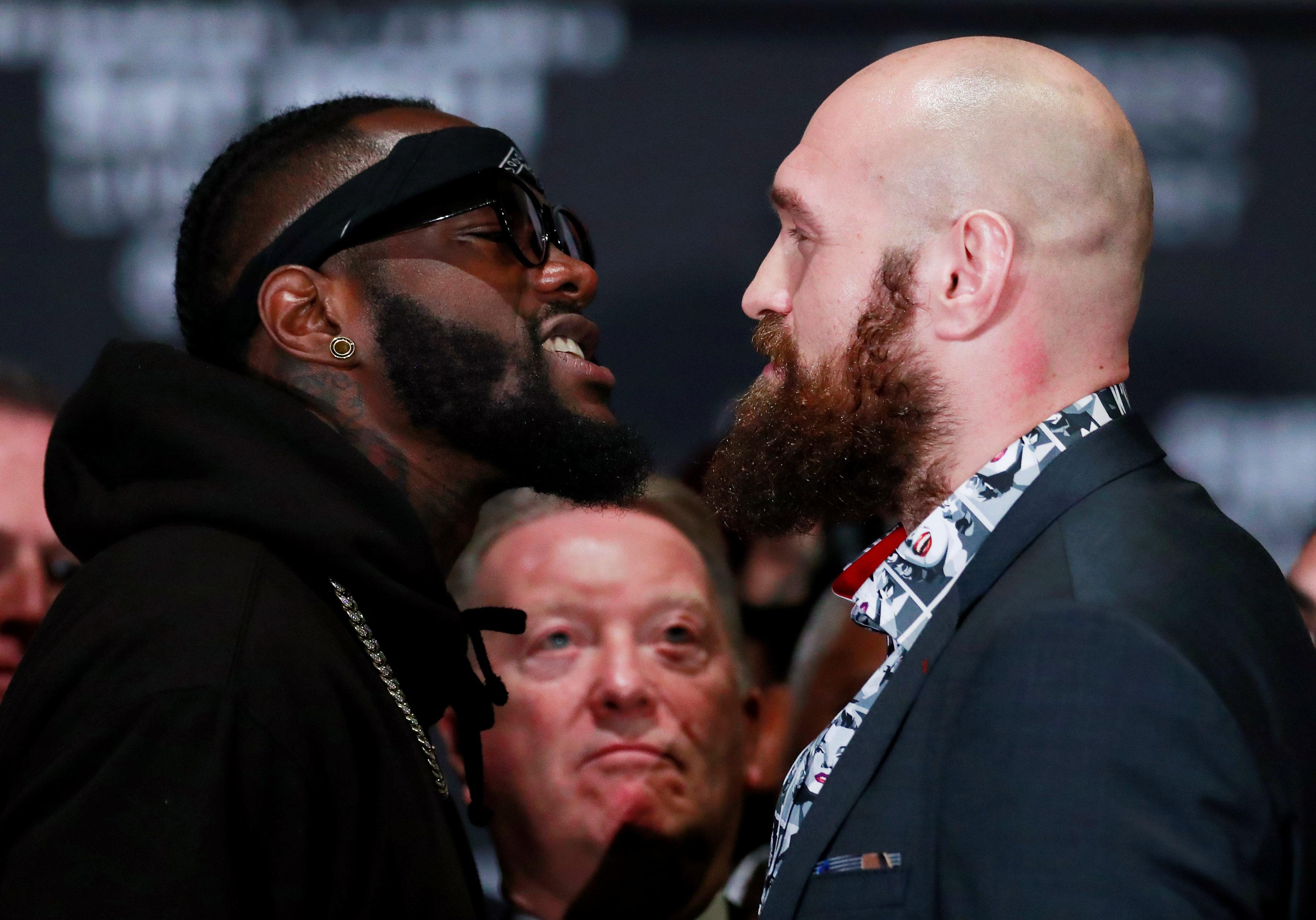 In 2015 Fury outpointed Wladimir Klitschko in a famous victory to claim the WBA, WBO and IBF world titles – that night the Brit utilised every bit of the 24ft ring.

However, Fury will have to fight Wilder in a ring 4ft shorter, giving the elusive Brit less opportunity to use his famous footwork that guided him to dethrone Klitschko three years ago.

The smallest ring available is 16ft, with the largest being 24ft – but Wilder and Fury will meet in the middle.

When Fury beat Klitschko three years ago the Brit scored a psychological advantage when he adjudged the ring they were set to fight in as too soft. 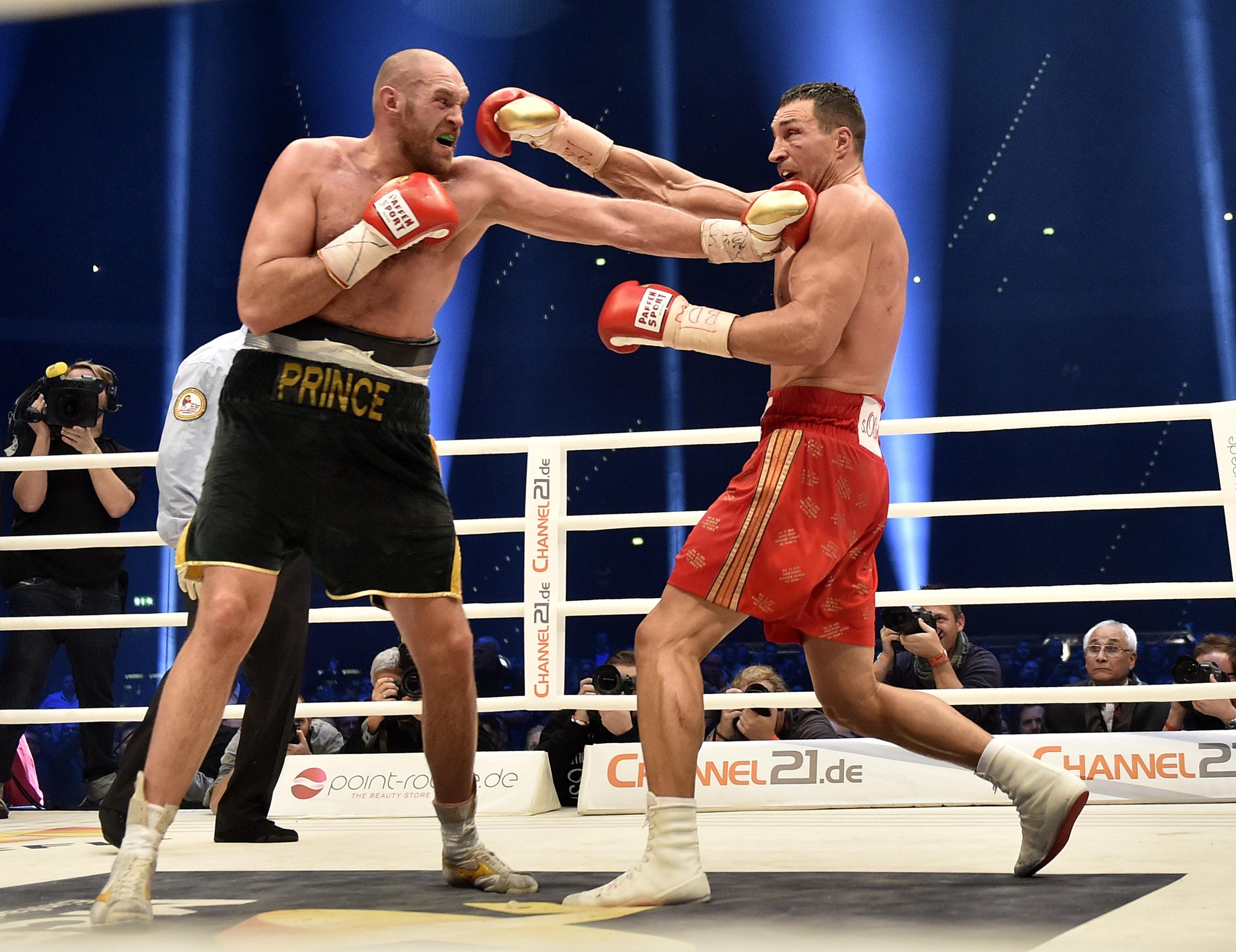 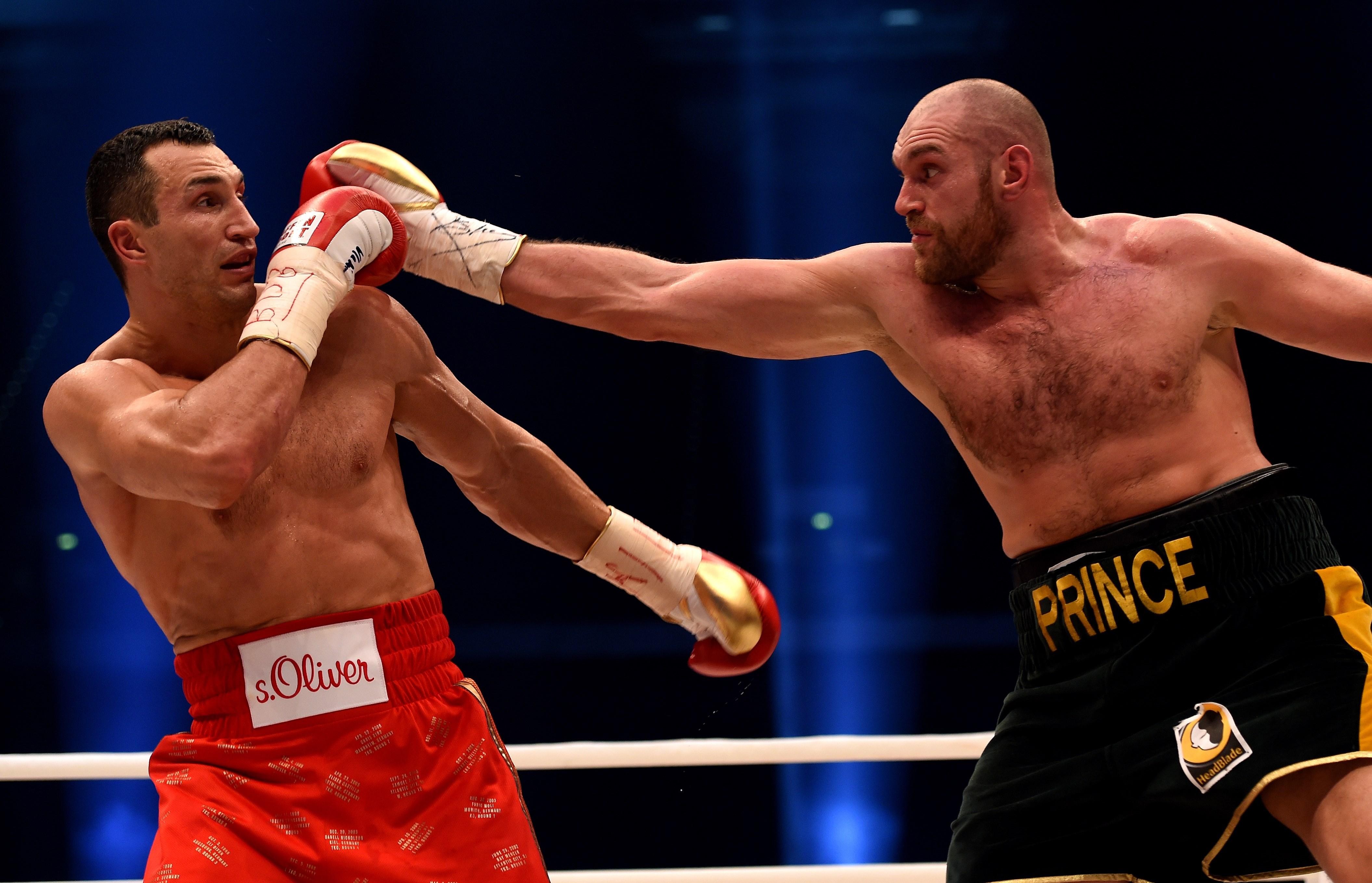 Fury threatened to not fight, leaving Klitschko’s team with no choice but to agree to remove a layer of foam from beneath the canvas.

However, on this occasion it seems Wilder has got his own way, as Fury will be forced to fight in closer proximity to his American opponent, who has 39 knockout wins in 40 fights.

Despite the mind games and psychological battle the 27-0 Fury told the Daily Star that he is capable out outboxing or outfighting Wilder.

Fury said: “I don’t know what I will do, I have been accused many times of not knowing what I am doing until I am in there and I agree. 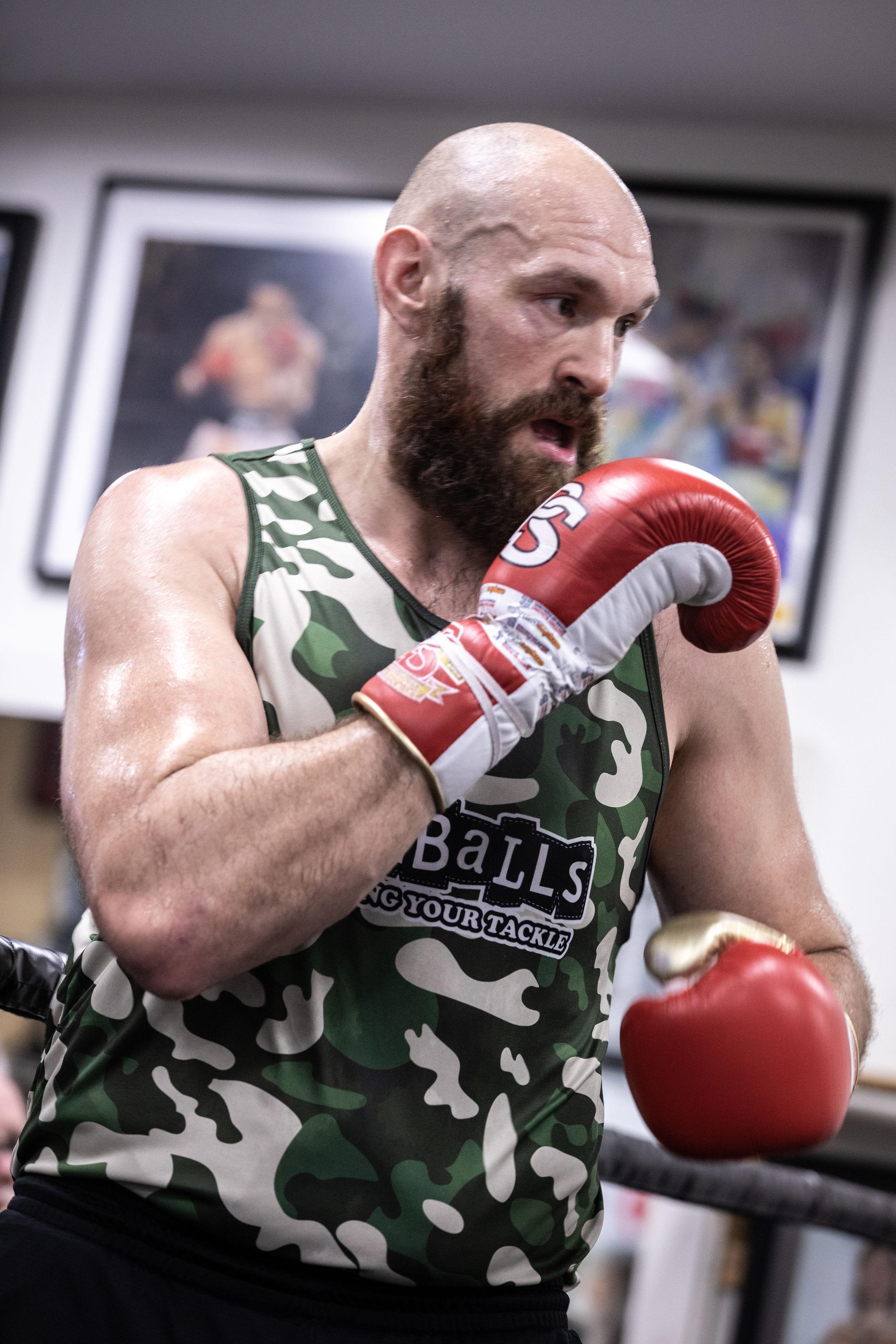 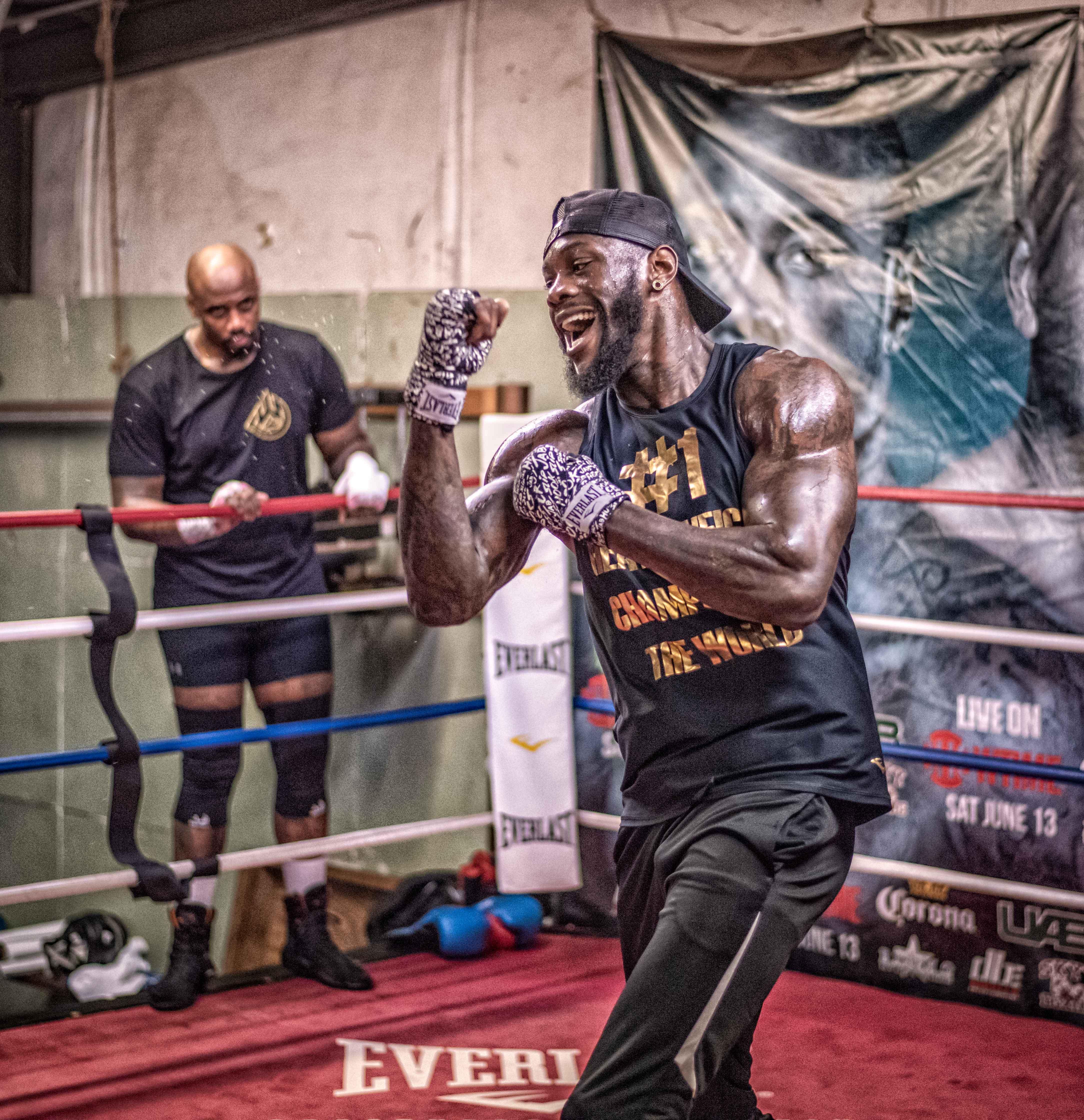 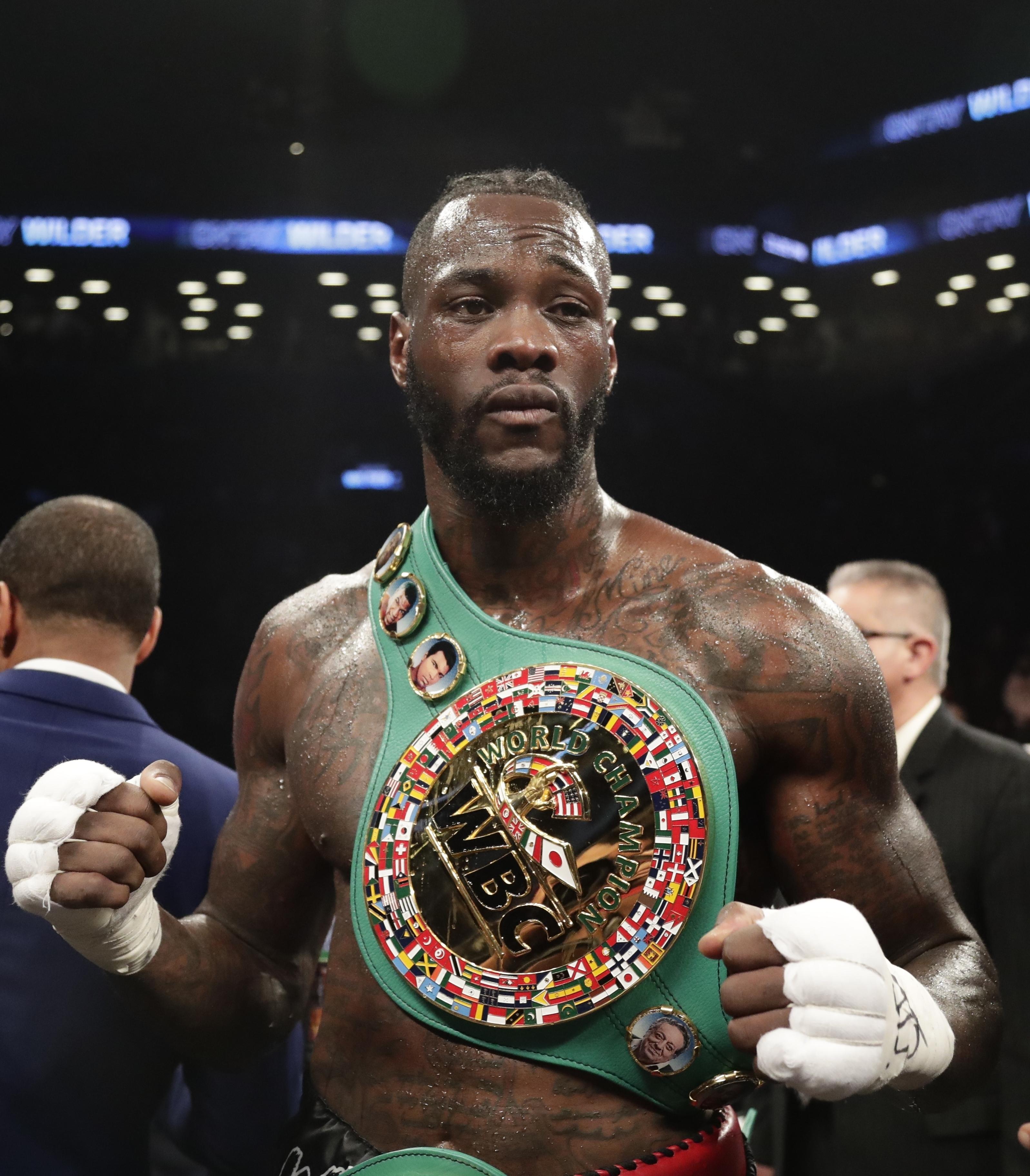 “I do not know what I am going to do. You plan one thing and you get in there and it all changes.

“I might have to fight, box, move or go in the trenches.