The departing Paris Saint-Germain manager is one of a host of names in contention to be appointed as the next Gunners boss. 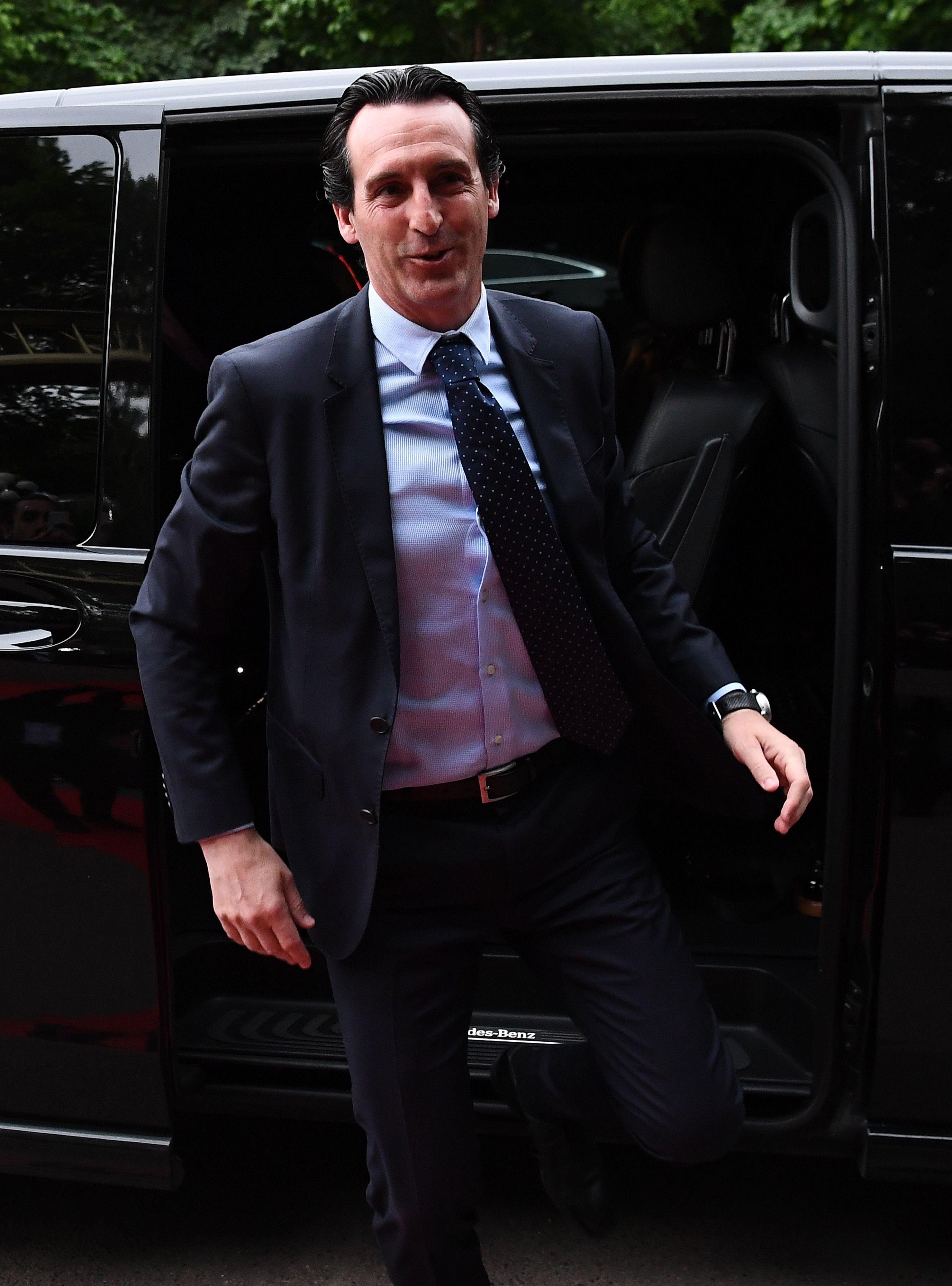 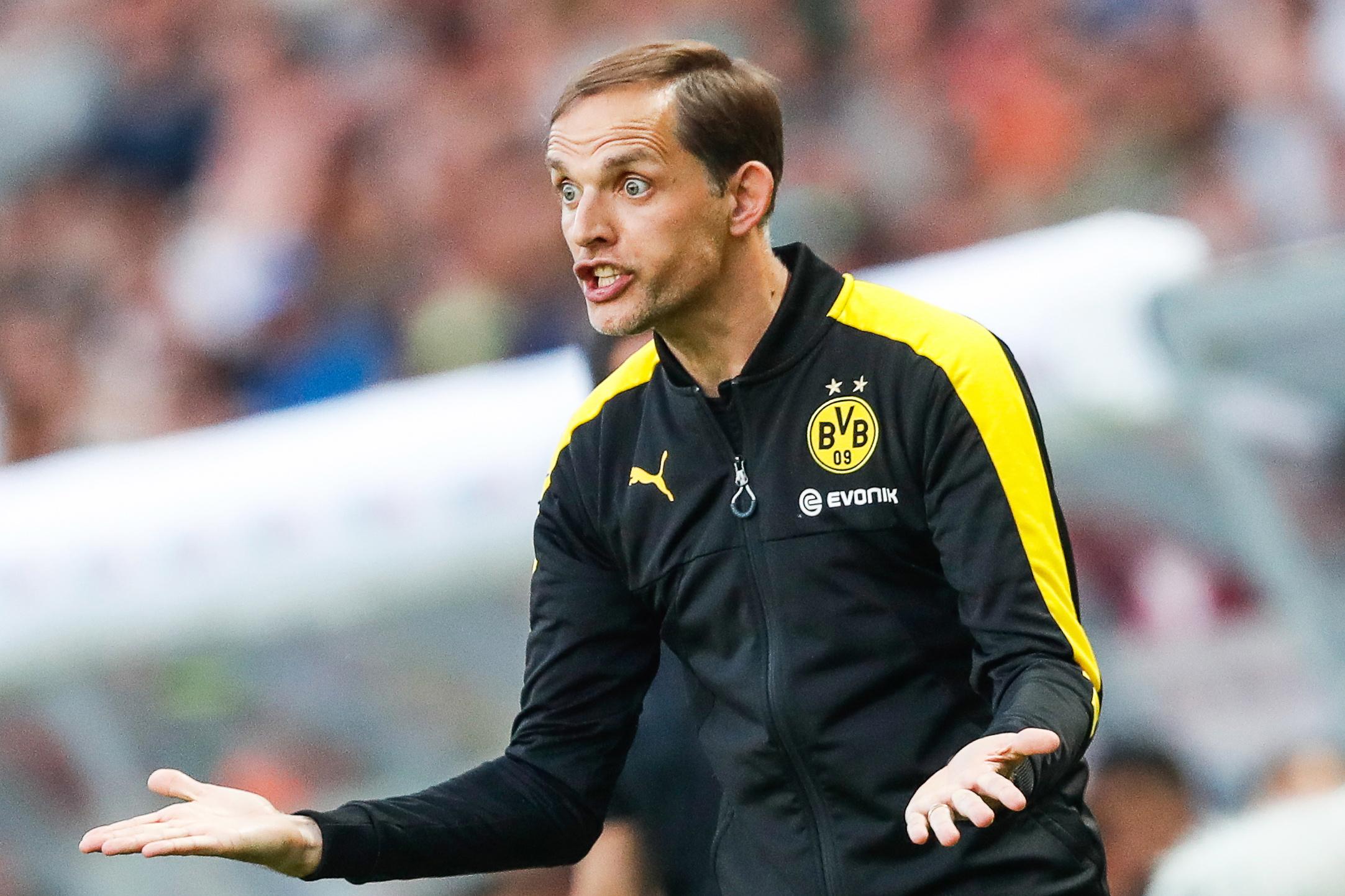 And, asked about the the speculation, he told Spanish radio station Cadena SER: "I haven't had any offer from Arsenal — but I'm open to anything."

Emery, 46, arrived at PSG with a reputation as one of the best young managers around, but his failures in Europe have defined his time in the French capital.

In the four seasons before his arrival, they failed to get the club beyond the Champions League quarter-final stage.

Emery, who had won the previous three Europa League finals with Sevilla, arrived to push them further in the competition.

However, he actually failed worse, suffering two last-16 eliminations — including the famous 6-1 loss at Barcelona after winning the first leg 4-0.

It go worse still that season as he even failed to secure Ligue 1 success, with Monaco's exciting youngsters pipping them to the title.

He will, however, leave on the back of a domestic Treble, with Thomas Tuchel taking the reins from the next season.

Former club Sevilla and Real Sociedad are other potential destinations for Emery.