Bayern Munich have had multiple offers rejected for the 18-year-old, who has handed in a transfer request. 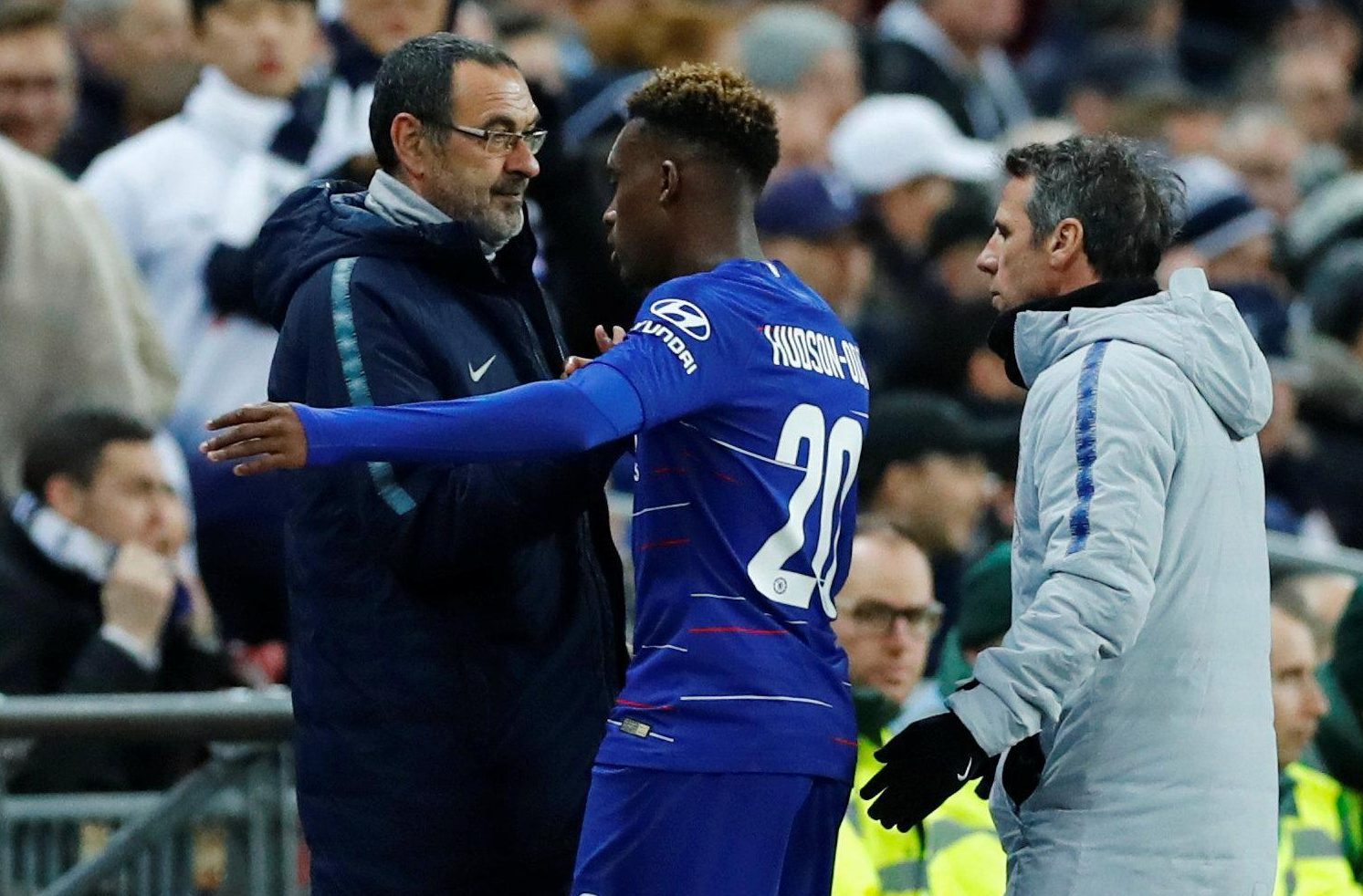 Chelsea have offered Hudson-Odoi a new contract worth £85,000-a-week which has also been knocked back by the teenager.

In the wake of the FA Cup win over Sheffield Wednesday, the winger refused to comment on reports he wants to leave Stamford Bridge.

Sarri has been largely coy over the future of Hudson-Odoi but has now confirmed that the England Under-17 World Cup winner is going nowhere.

He told the media: "The club told me in this window he will remain with us for sure, and very probably also in the next. 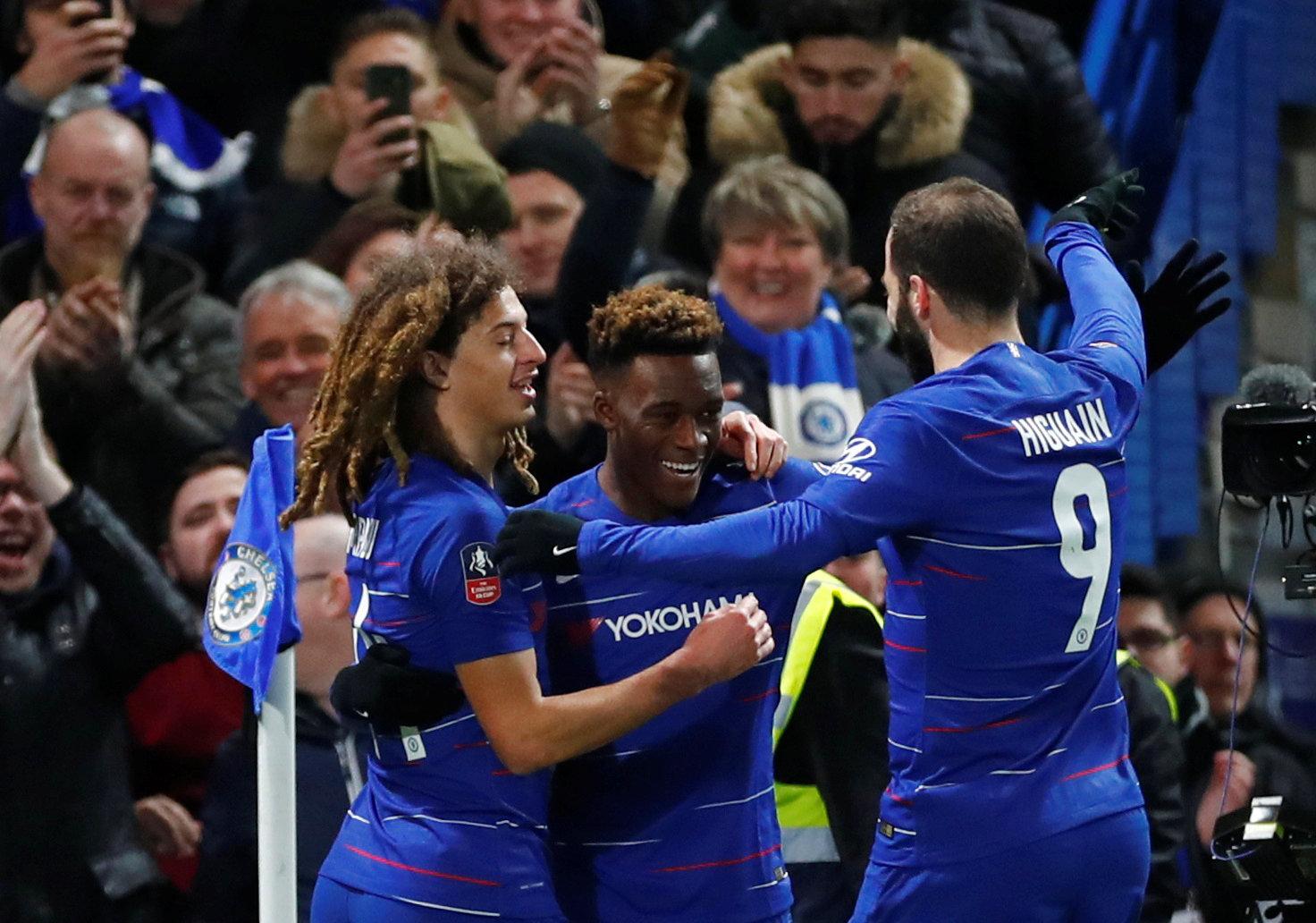 "I am very happy with this.

"I don’t have the power to sign new contracts here.

"On the pitch I am really very happy with him. He is improving. 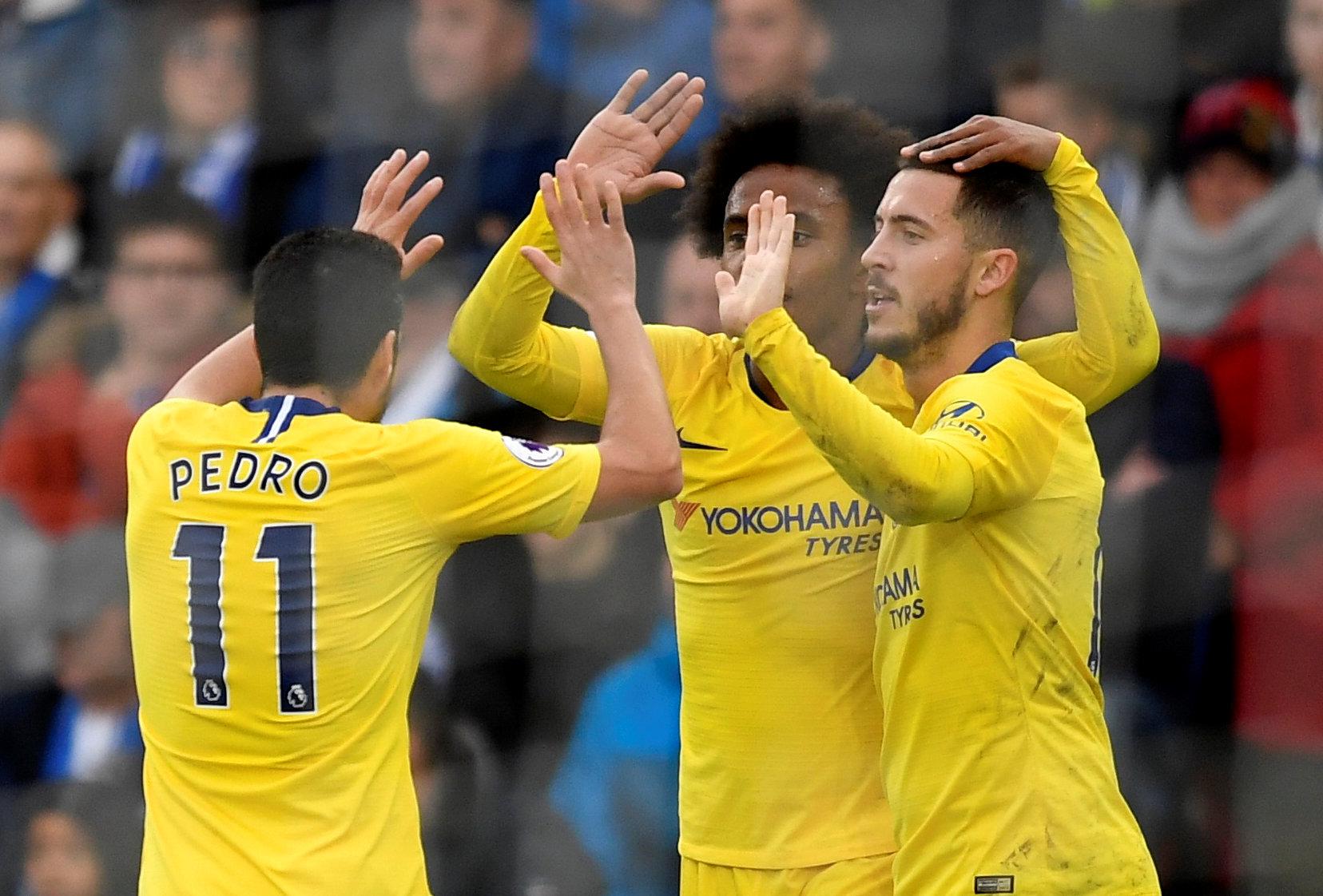 "I am not frustrated. As I said before, on the pitch he is doing very well, in training and in matches.

"It’s not easy to keep these young players. 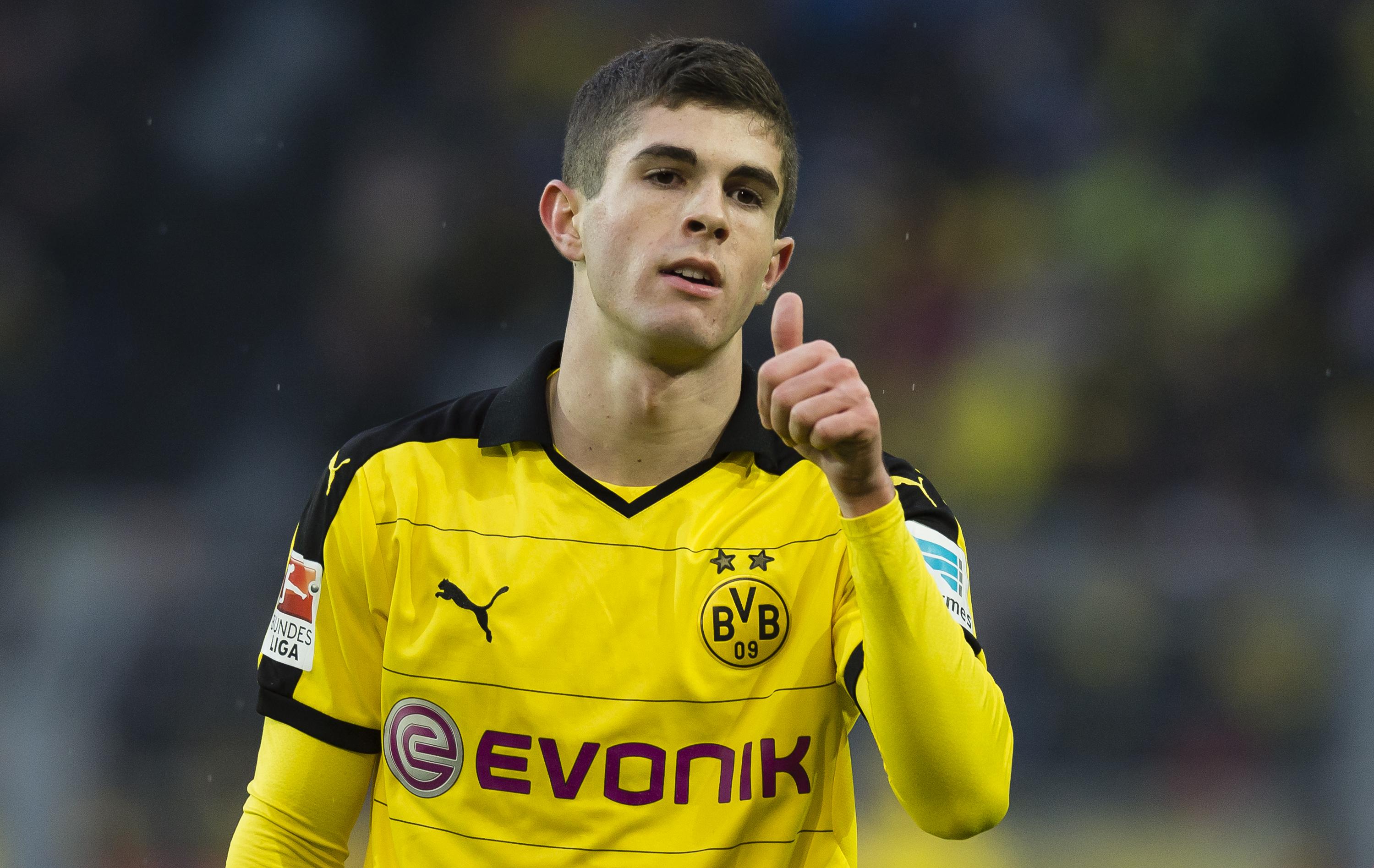 "I don’t know if he is happy with that, but I can say what I see on the pitch.

"And on the pitch at the moment he is fantastic."

Hudson-Odoi has barely figured for Chelsea this season, failing to make a single Premier League start.

His outing against Wednesday on Sunday was just his 15th ever appearance for the Blues. 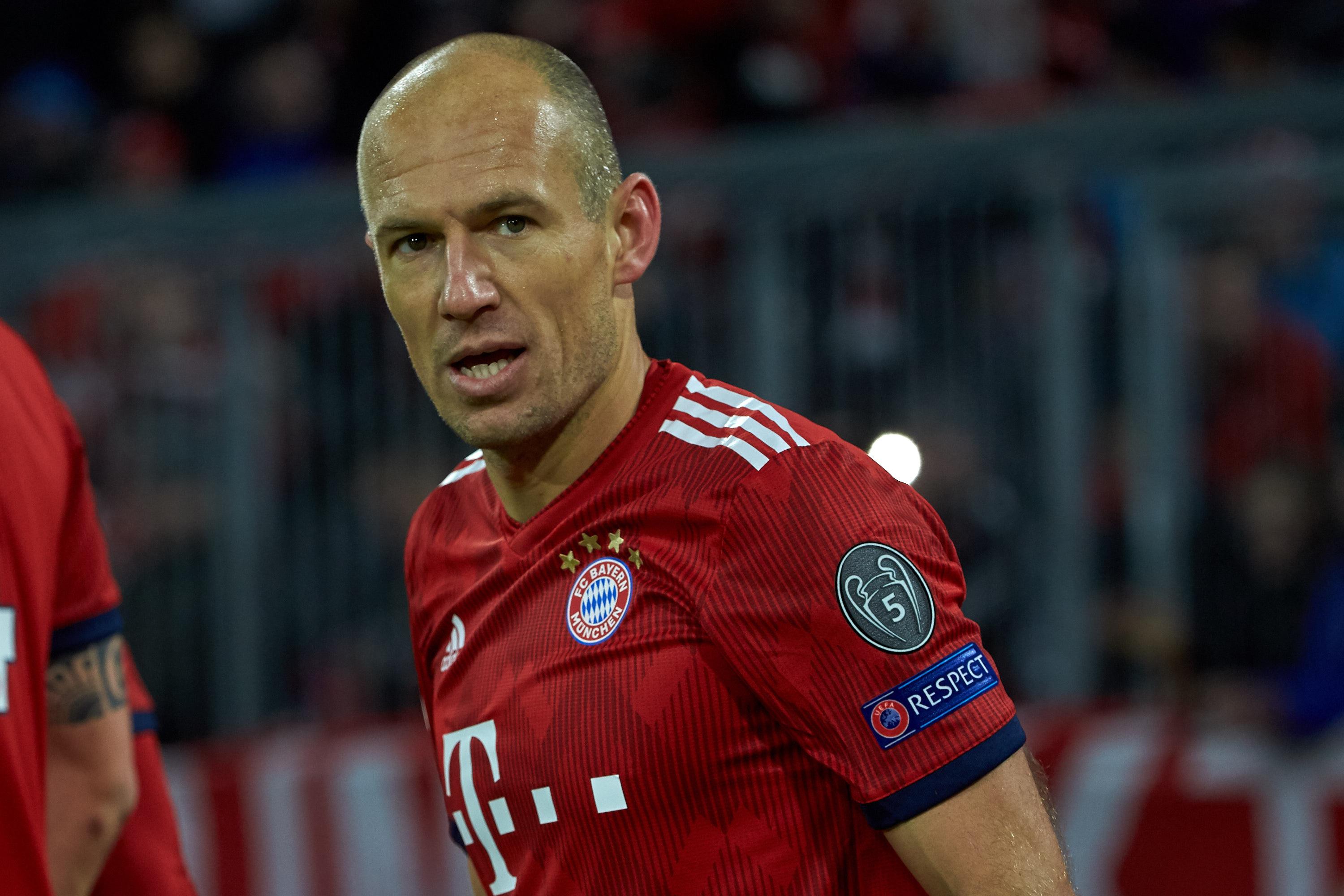 Eden Hazard, Willian and Pedro are all ahead of Hudson-Odoi in the pecking order and that shows no signs of improving ahead of Christian Pulisic's summer move from Borussia Dortmund.

Jadon Sancho has enjoyed a fine breakthrough campaign in the Bundesliga this term – and could pave the way to other young English players abandoning their homeland.

Central to Hudson-Odoi's decision not to sign a new contract is the lack of guarantees over regular first team football.

The microscope will again be over his future when Chelsea's team to face Bournemouth on Wednesday is revealed. 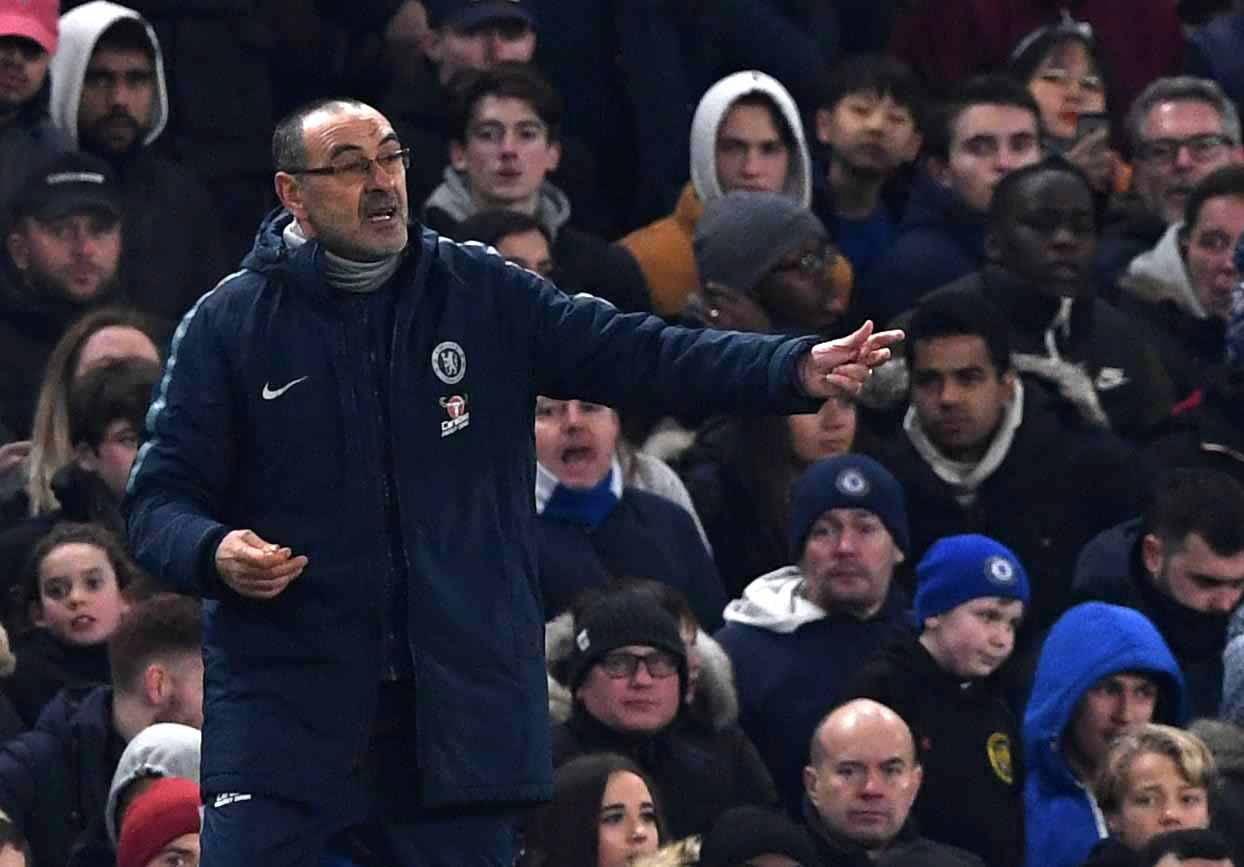 And though he selects the team, Sarri insists he cannot influence Hudson-Odoi's decision

The ex-Napoli boss added: "I cannot do anything. If I had the power to sign the new contract I could do everything.

"In my condition I cannot do anything.

"It’s impossible to promise him that he will play every match, because it depends on the situation, so I cannot do anything."