TODD BOEHLY is determined to become a main character in the Premier League landscape.

Having already spent over £250million on reinforcements at Chelsea, sacked Thomas Tuchel and bought Graham Potter from Brighton, the Blues' chairman has caused a stir by suggesting an All-Star Game as an annual showpiece fixture for English football's top flight.

The American businessman proposed that one team would be made up of players from the south and the other from players based in the north.

This is not the first time an American-style All-Star Game has been put forward in regards to the Premier League though many fans are dismissive of the idea.

While the practicalities make it an unlikely reality (imagine Jurgen Klopp's reaction if one of his players gets injured) it's a fun notion to speculate on.

Here we've combined last season's Dream Team points with those earned this campaign to create a sample large enough to determine the starting XIs of Team North and Team South should such a fixture materialise. 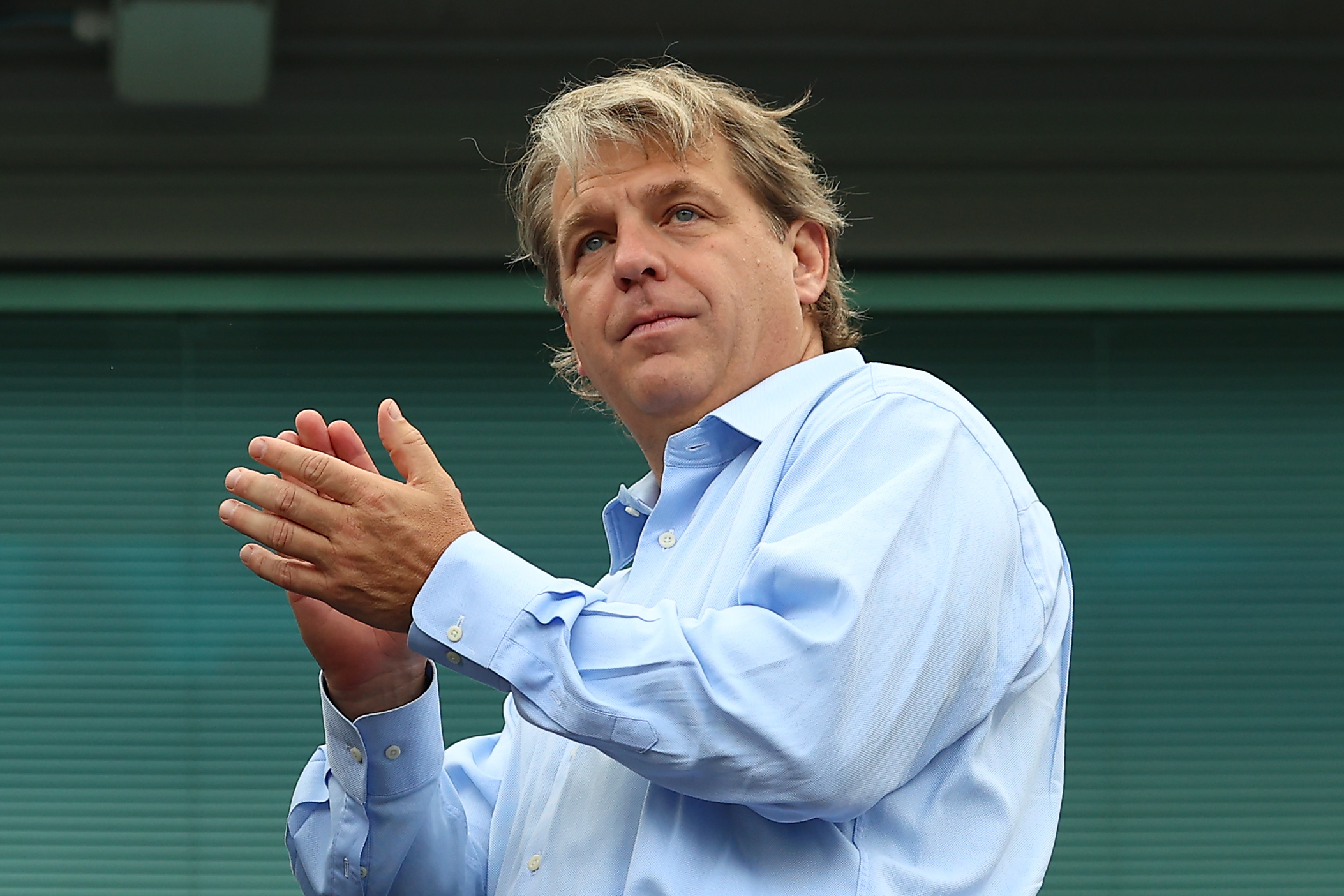 Before we get into it, just a quick note to say that since exactly half of the Premier League teams are based in London or on the south coast, we've categorised those in the midlands as being from the north for a preferred balance.

We set out both sides in a 4-3-3 formation and have attempted to maintain a realistic balance – each team has a player capable of playing as a holding midfielder, etc. 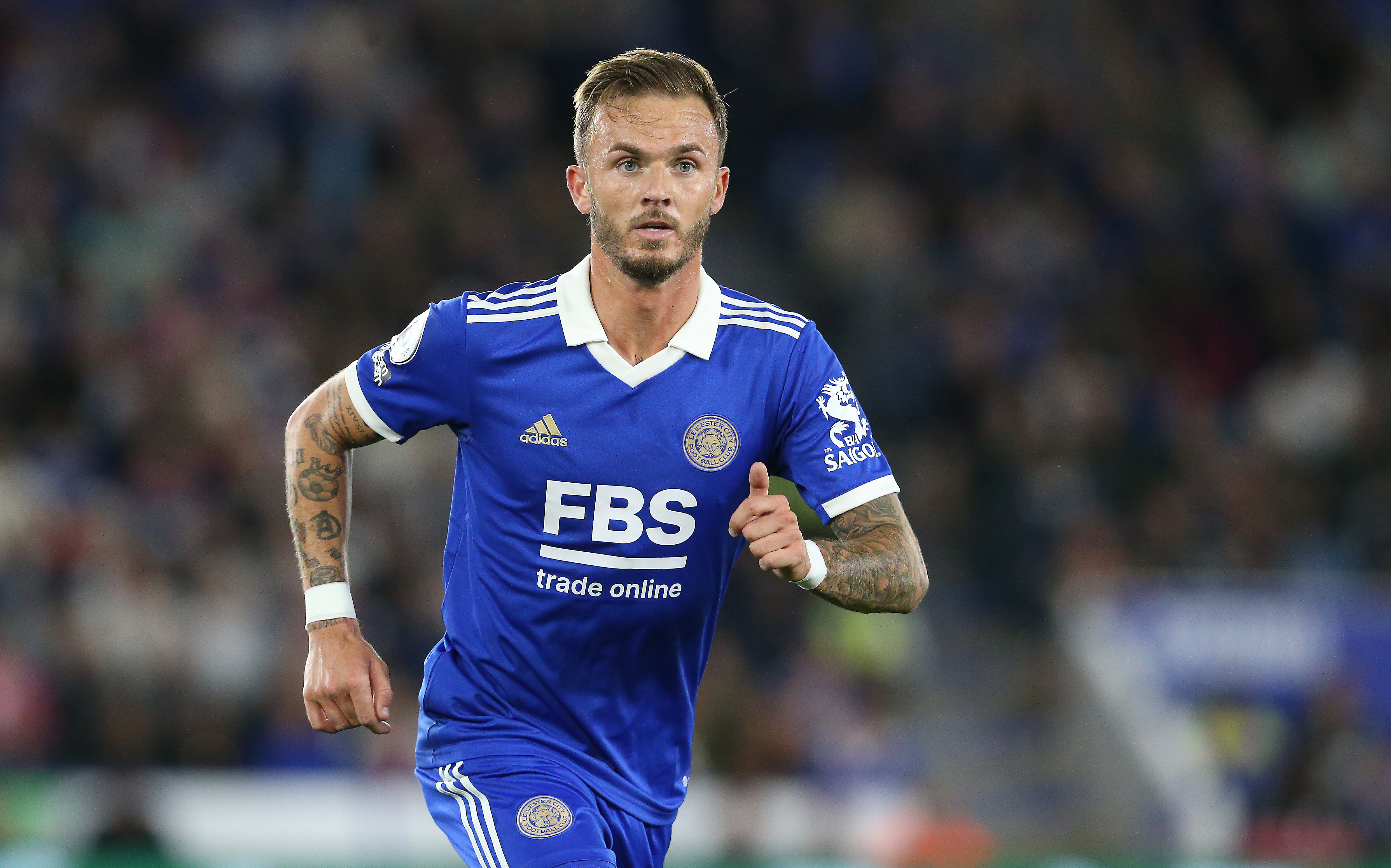 As you would expect, the northern XI is dominated by players from Man City and Liverpool with Maddison being the only asset to crash the party.

Leicester's No10 amassed 228 points last season and has 16 to his name this term.

Ruben Dias would probably have slotted nicely alongside Van Dijk had he not missed out a sizeable portion of 2021/22 through injury.

As far as purely hypothetical scenarios go, the thought of Alexander-Arnold attacking down the right while Cancelo supports the left flank is a satisfying one. 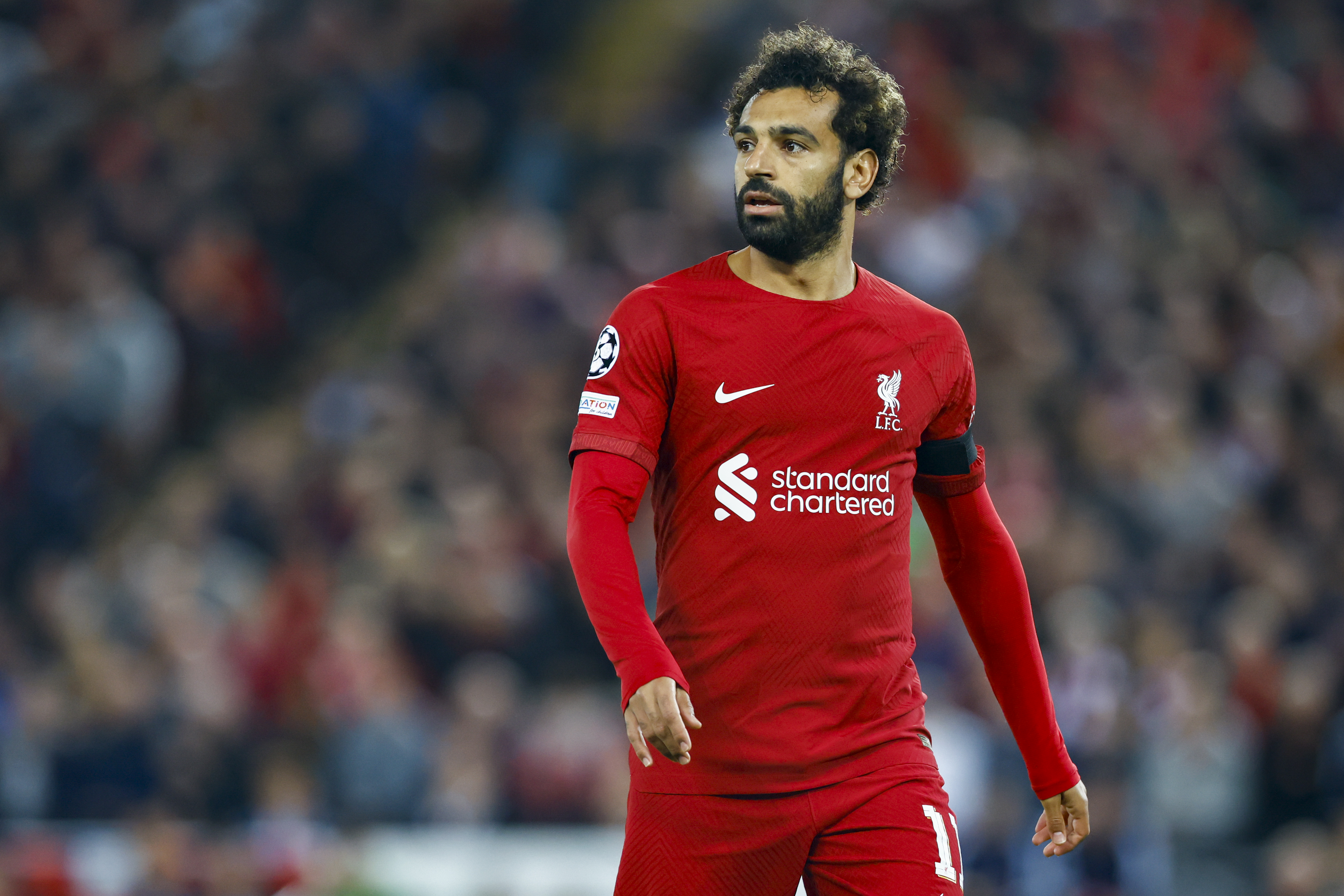 Cristiano Ronaldo racked up an impressive 225 points last season but his reduced role at the start of the current term means he's just edged out by Jota for the centre-forward role.

Wingers Mahrez and Salah have combined for 600 points across the one and a bit seasons.

Six Chelsea players make the cut which makes sense given the west Londoners finished third behind City and Liverpool last season as well as making both domestic finals.

James has produced 227 points since the start of 2021/22 which is a remarkable return given he's missed 19 games through injury since Christmas.

It has to be said that Team South's midfield doesn't compare favourably to their northern rivals – this trio is a full 195 points behind the trident of De Bruyne, Gundogan and Maddison.

However, the southern contingent pack a punch up front as Spurs duo Kane and Son were both among the top three assets in their position last season.

While the South Korea international is struggling for form currently, his spell of form after the turn of the year to capture the Golden Boot was incredibly profitable in terms of Dream Team points. 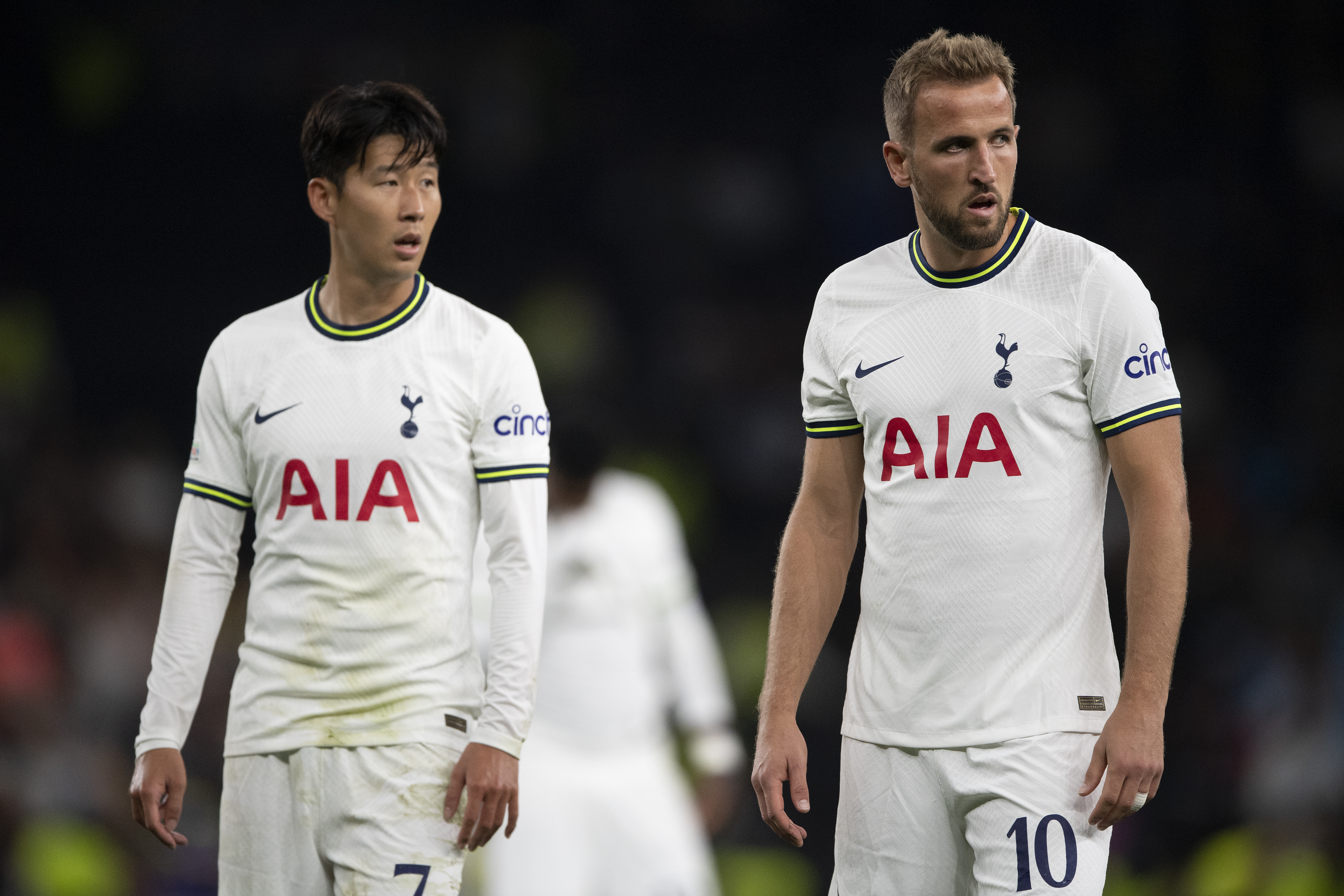 And last but certainly not least, Bowen is deservedly included having been the breakout star of 2021/22 – he's amassed 231 points since the start of last season.

West Ham's No20 has 28 goal involvements in that time frame.

Instinctively it feels as if Team North have the stronger outfit, largely because Man City and Liverpool have been the two standout teams of recent times.

It may be interesting to revisit this discussion at the end of the current season given the Reds' wobbling form and strong starts from Arsenal and Brighton, two sides that would have representation in Team South if we only counted points from 2022/23.

So there you have it, Mr Boehly, is that what you had in mind?