The Uruguayan hit-man, 31, ripped Los Blancos to shreds at the Nou Camp to surely seal the fate of under-fire boss Julen Lopetegui. 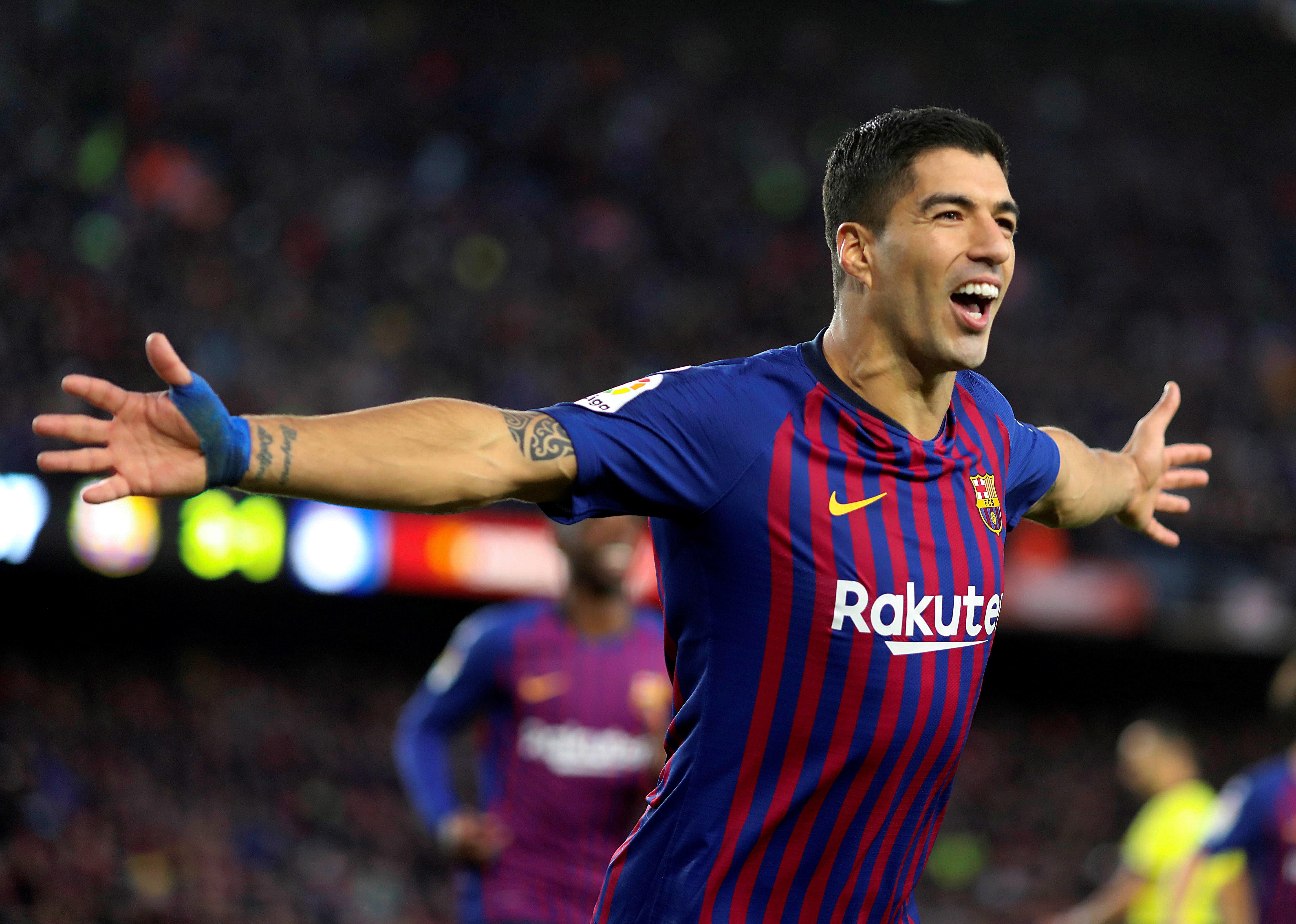 Incredibly, the former Liverpool star appeared to call his shot 72 hours before in an interview with Barcelona TV.

Suarez was asked: "Would you rather score a hat-trick or a last-minute goal?"

The ex-Liverpool star hesitated before replying: "A hat-trick."

Barcelona shared the hilarious clip on their Twitter, complete with the "deal with it" meme. 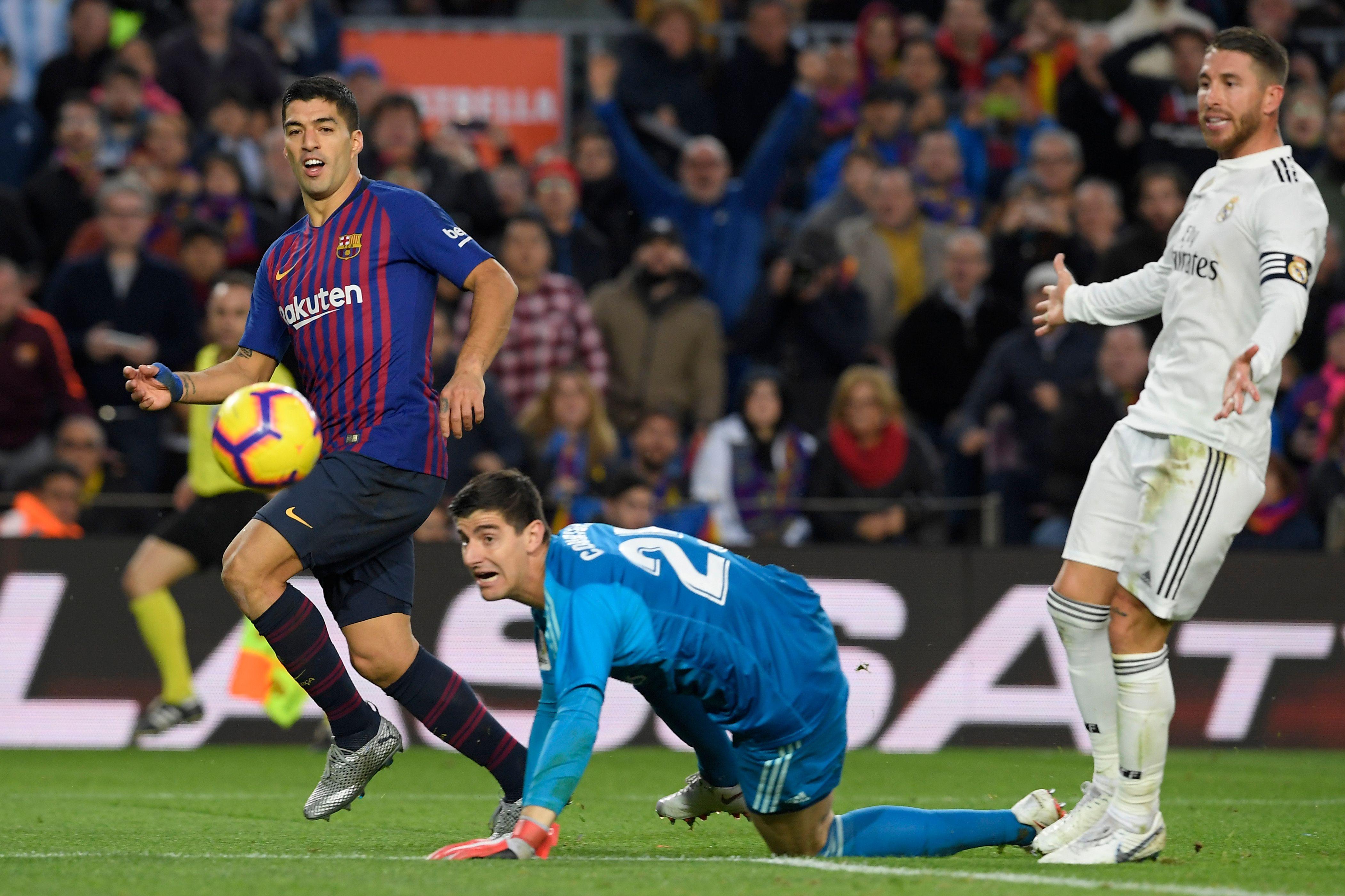 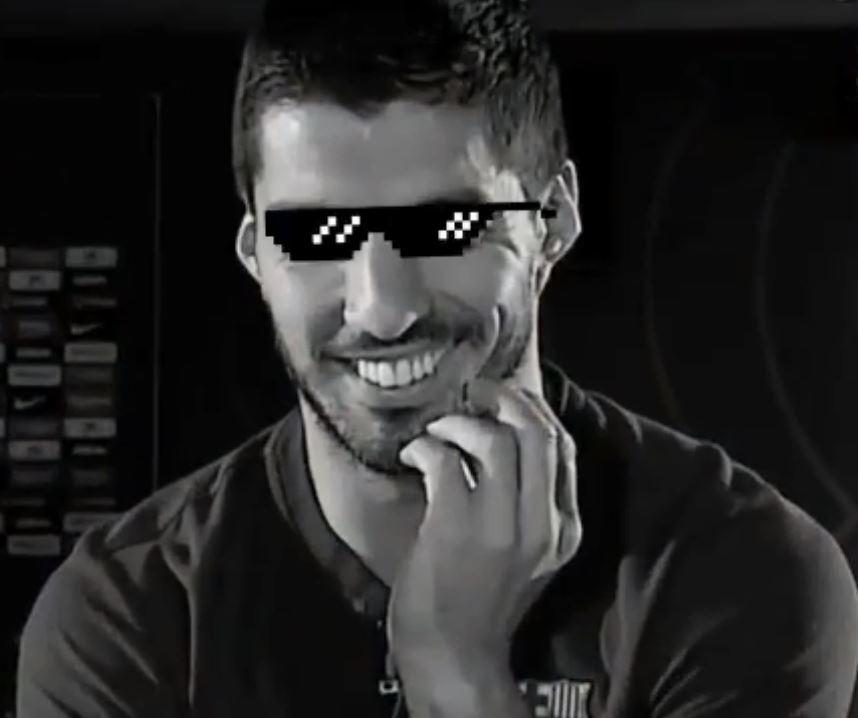 They captioned the post: "…and @LuisSuarez9 did just that."

Suarez scored his fifth, sixth and seventh Barca goals of the season in yesterday's game – to go with strikes from Philippe Coutinho and Arturo Vidal.

Marcelo scored one in consolation for Real, who now sit a lowly NINTH in La Liga, seven points adrift of league-leading Barcelona.

During the game, Suarez revealed a shirt dedicated to newborn son Lautaro following his first goal from the penalty spot on the half-hour mark. 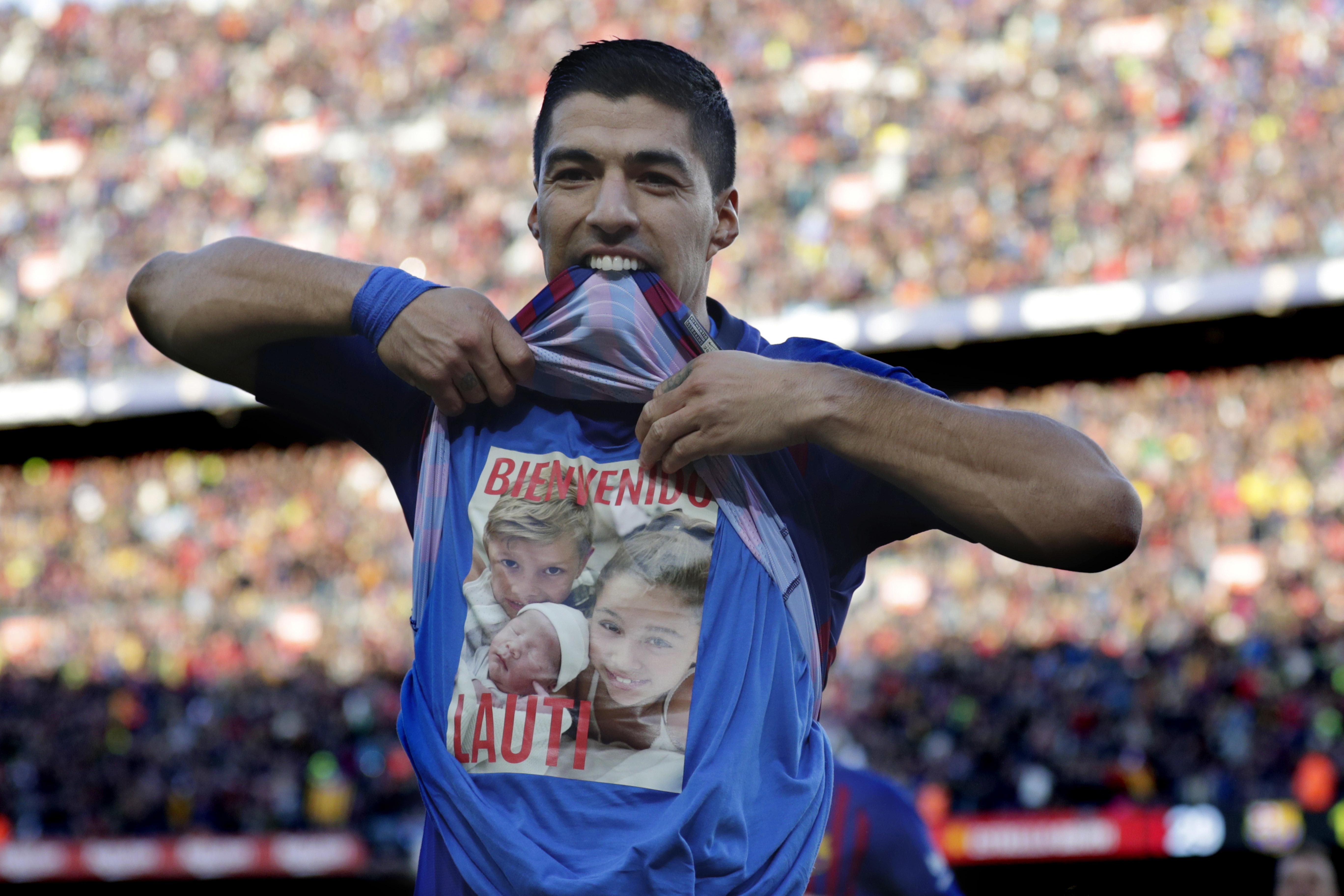