DIEGO COSTA incredibly moved his entire life out of England with him after quitting Chelsea – including the nightclub he had installed in his Surrey mansion.

The controversial striker returned to Atletico Madrid in September 2017 for £67million after being told he wasn't in Antonio Conte's plans anymore. 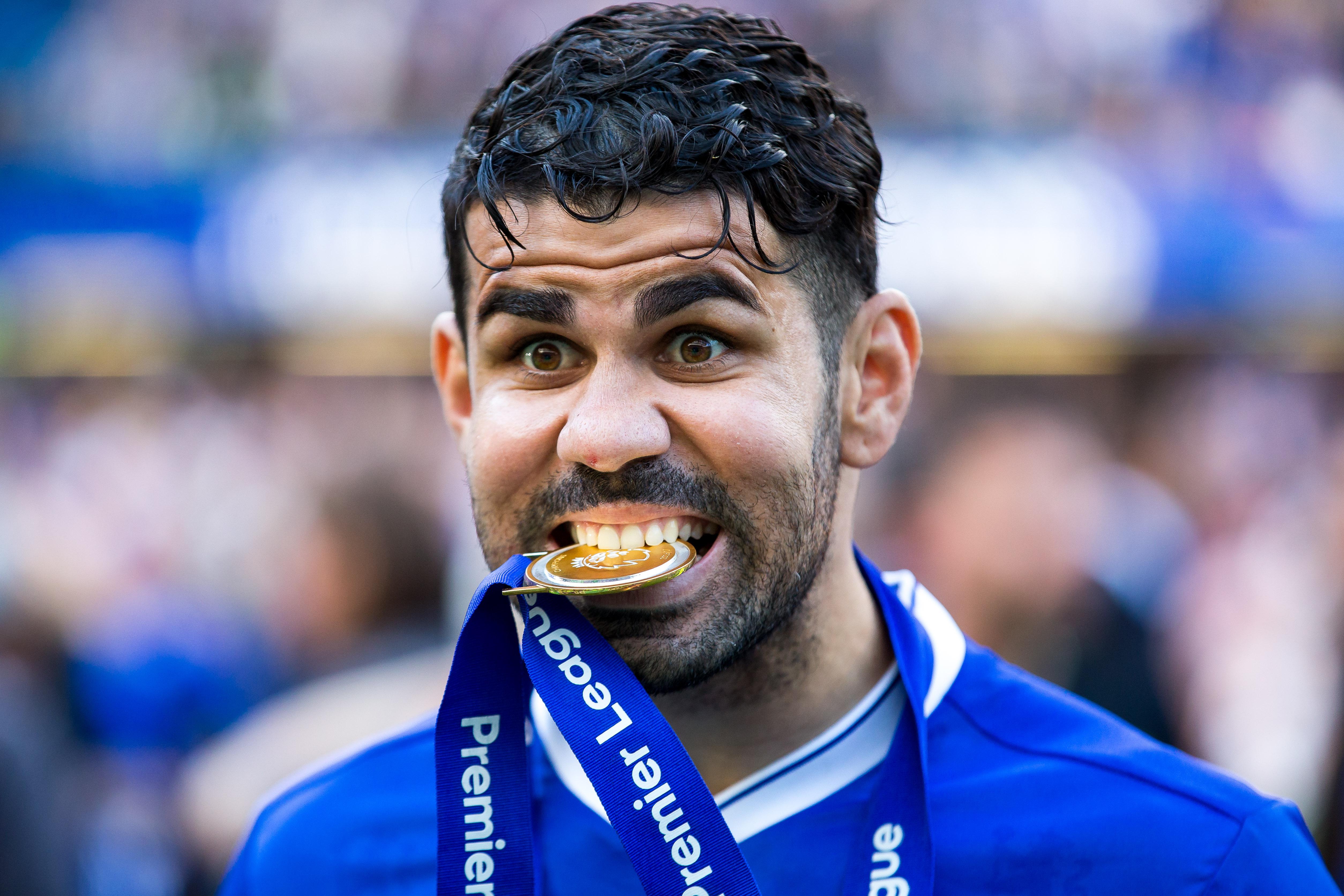 He had moved his family out to the Spanish capital prior to sealing his switch back to Diego Simeone's side.

The 33-year-old, who has been linked with a transfer back to Spain, even put his fleet of British cars up for sale in anticipation of his exit as he cleared up his belongings in the UK.

But one essential thing he didn't want to miss out on was the full-blown club he had installed in the conservatory of his home near the Blues' Cobham training ground.

The Brazilian-born Spain international is known to enjoy the good life away from football and was one of the characters in the Chelsea squad.

So he splashed out to get his conservatory converted into a nightclub.

And it was completed with top of the range lighting and sound system.

And he enjoyed that aspect of London life so much he was desperate to take it with him back to Madrid.

So he ordered a team to rip out the club piece by piece and transport it out to his home in Spain.

Costa is not the first footballer to have used his wealth decking out his home as a party venue.

Samir Nasri did the same in his £6m Cheshire house he sold before leaving Manchester City in 2017.