DIEGO COSTA is braced for an emotional return to Brazil with Sao Paulo club Palmeiras, according to reports.

The striker has been a free agent since leaving Atletico Madrid last month. 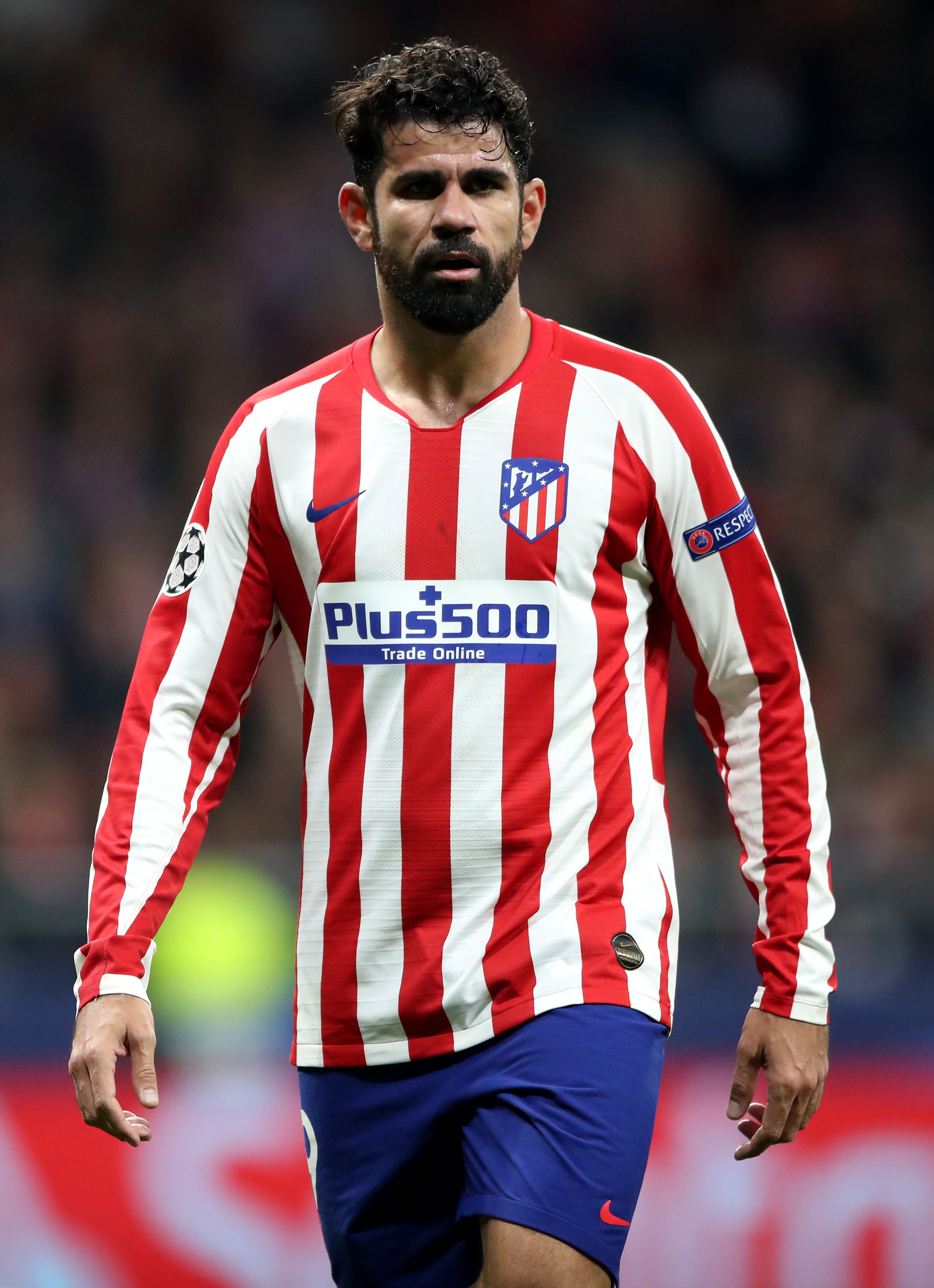 Costa, 32, has been linked to clubs across Europe including the Premier League with Wolves.

He was also in talks with Saudi Arabian side Al-Shabab but the duo couldn't come to an agreement.

But Sky Sports report how he will return to Sao Paulo to join the club he supported as a boy.

Palmeiras are one of the biggest clubs in Brazil and Costa looks braced to sign a two-year deal worth around £2.6million.

And he will undoubtedly be given a hero's welcome once he finally returns to the pitch in Sao Paulo.

Costa endured an injury-hit season and fell behind Luis Suarez and Joao Felix in Diego Simeone's pecking order at the Wanda Metropolitano, making just seven appearances across all competitions.

The striker was born in Lagarto, northern Brazil, and joined Sao Paulo club Barcelona Esportivo Capela as a youngster.

He then moved to Portugal with Braga before making the move to Real Valladolid and then Atletico where he won LaLiga in 2014.

Costa earned a switch to the Premier League with Chelsea winning two league titles and the League Cup, scoring 59 times in 120 appearances for the Blues.

But his time ended on a sour note after a falling out with former boss Antonio Conte.

He returned to Atletico in 2018 but struggled to replicate his form with 19 goals in 81 appearances.