The media giants are working on a series about the life and times of the legendary Argentine footballer. 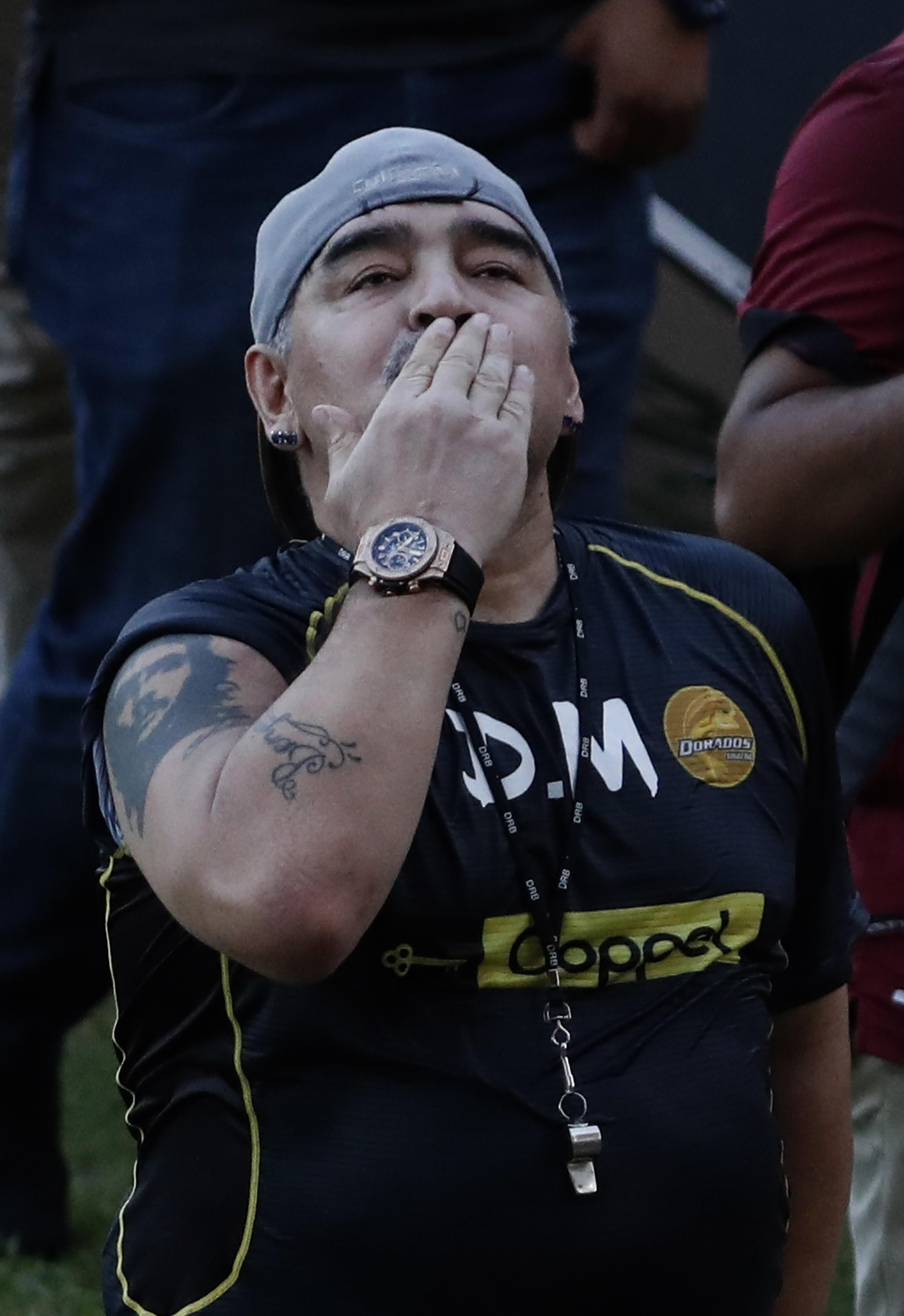 Maradona, 57, will be played by three actors representing the different stages in his rollercoaster life.

Amazon, who will release it on their Prime streaming service, confirmed the show will be titled “Maradona”.

A statement said the series “is a biopic series of one-hour shows that will follow the triumphs and challenges of this legendary footballer and the key moments in both his professional career and personal  life”.

Argentinian actor Nicolas Goldschmidt, 31, will play the 1986 World Cup winner as a youngster. 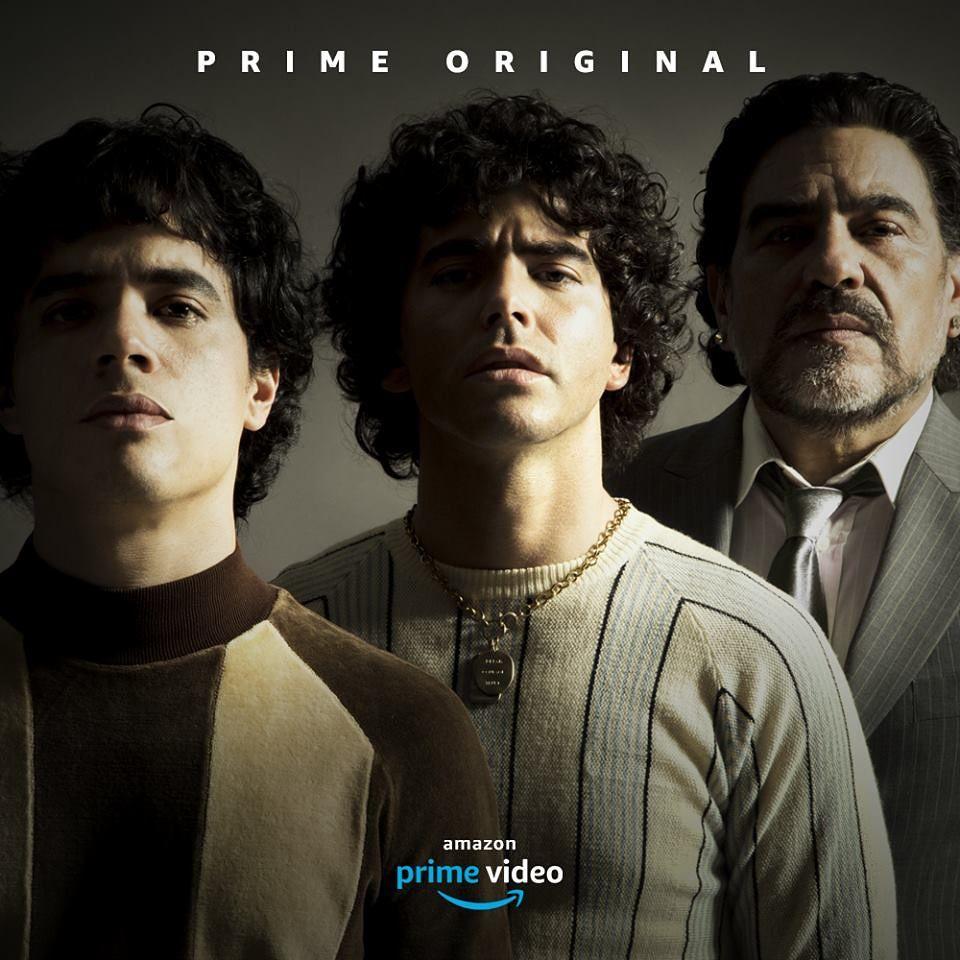 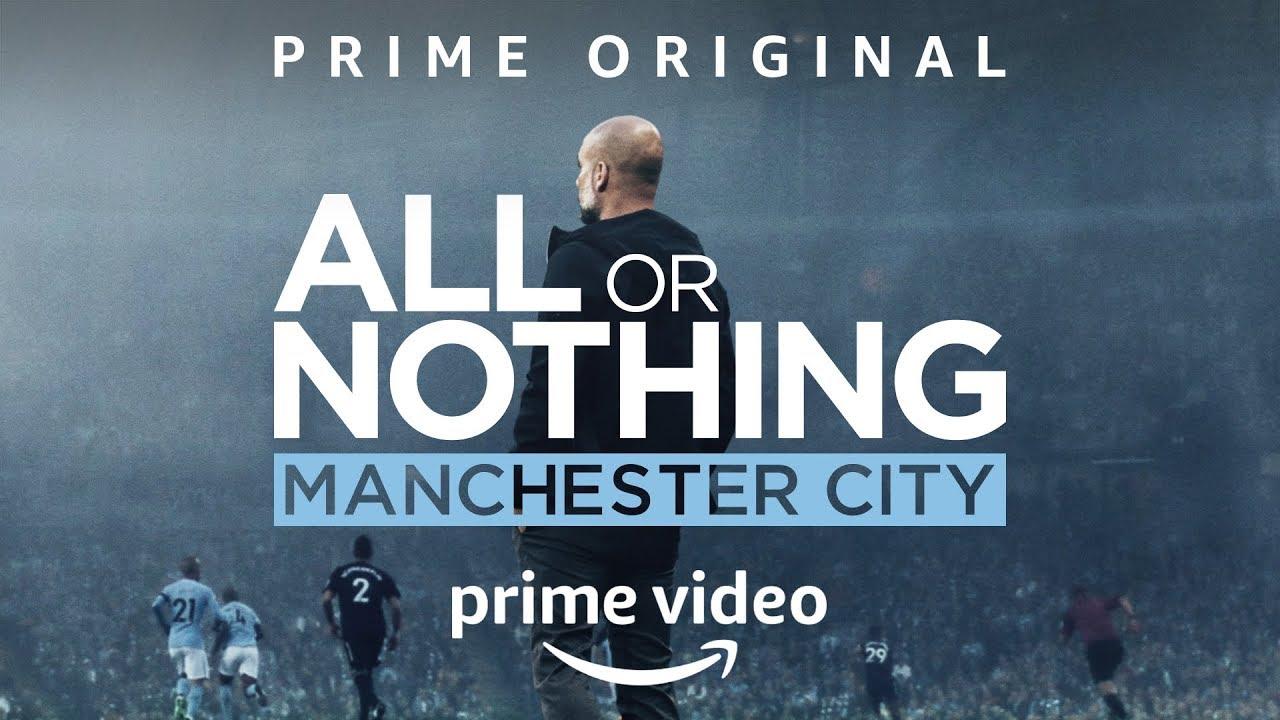 Nazareno Casero, 32, will represent the slightly older widely-regarded greatest player of his generation.

The most recent years of Maradona, who has just taken charge of Mexican club Dorados, will be played by Juan Palomino, 57.

'I FELL APART' Diego Maradona opens up on cocaine hell

The series, produced by BTF Media in association with Dhana Media and Raze, is expected to be released next year and is being shot in numerous locations such as Argentina, Uruguay, Spain, Italy and Mexico.

The icon opened up on the cocaine hell he lived for 14 years after his unveiling Dorados.

Maradona, who is adamant he is ready to start a clean life, spoke of his struggles with drug addiction and alcoholism “sickness” and recalled how his daughter once woke him from a coma.

He said: “I want to give Dorados what I lost when I was sick. I was sick for 14 years. Now I want to see the sun, I want to go to bed at night. I never even used to go to bed. I didn't even know what a pillow was. That's why I accepted the offer from Dorados.

“I'm taking on this responsibility as if it were a new child. Ever since I kicked my illness, when I was wasting away… I want to explain to you that when I was using I was falling apart.

“It was a step backwards and a footballer always has to go forward. That all stopped thanks to my daughters.

“I was left without a cent, I went back to work, my youngest daughter, who was four, convinced me, she said I had experienced things with Dalma and not with her.

“When I was in a coma and she touched my bedsheet to wake me up. Then I came out, and like everybody we are judged and we think we hold the truth, I wonder how many people there are here who have done worse things than us and they have not made the papers. I am here to work.

“I am here to give my heart like I did in Fujairah, where I drove 300 kilometres a day to work. When you put down that the club has no titles, make sure you put in the promotion.”

Maradona, who has was referring to his time in charge of Emirati side Fujairah, has also managed Argentina as well as Al Wasl.