In one of the great heavyweight bouts, Whyte flattened the fellow Brit in the 11th round with a brutal knockout blow before calling out Anthony Joshua for a rematch. 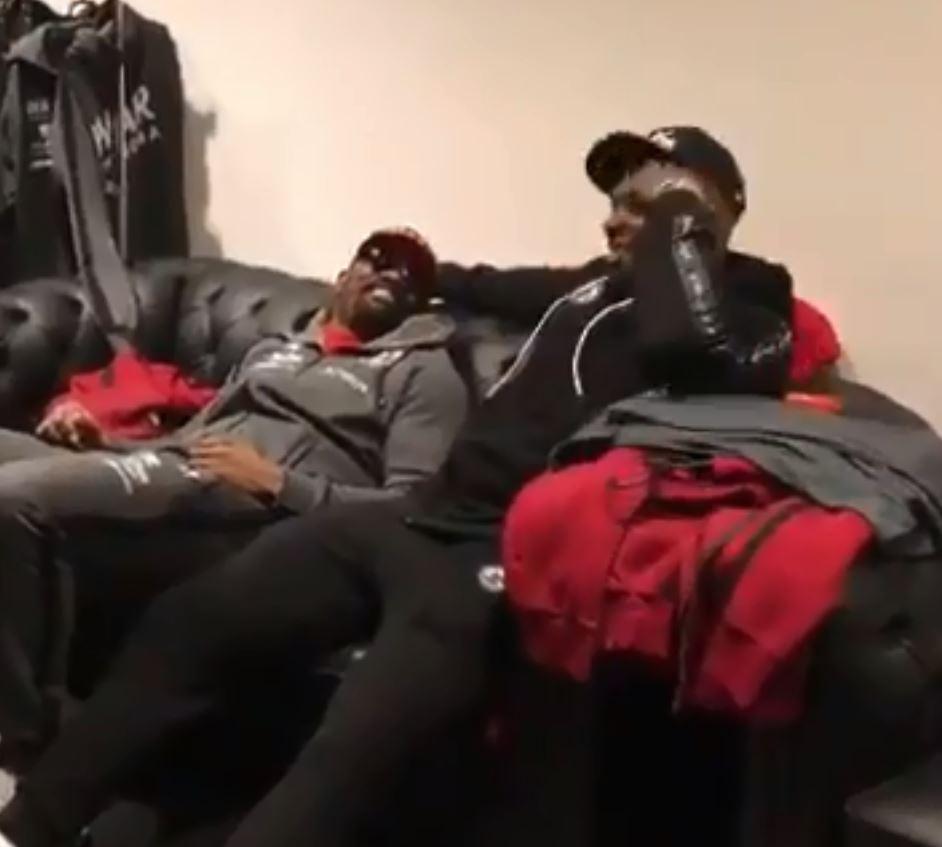 Whyte and Chisora had endured a series of wars outside the ring that included the latter launching a table at a press conference.

But it appears the duo have found peace after they revealed their respect for each other backstage.

As Chisora slouched on a sofa behind the scenes, Whyte slumped alongside him before speaking about their duel. 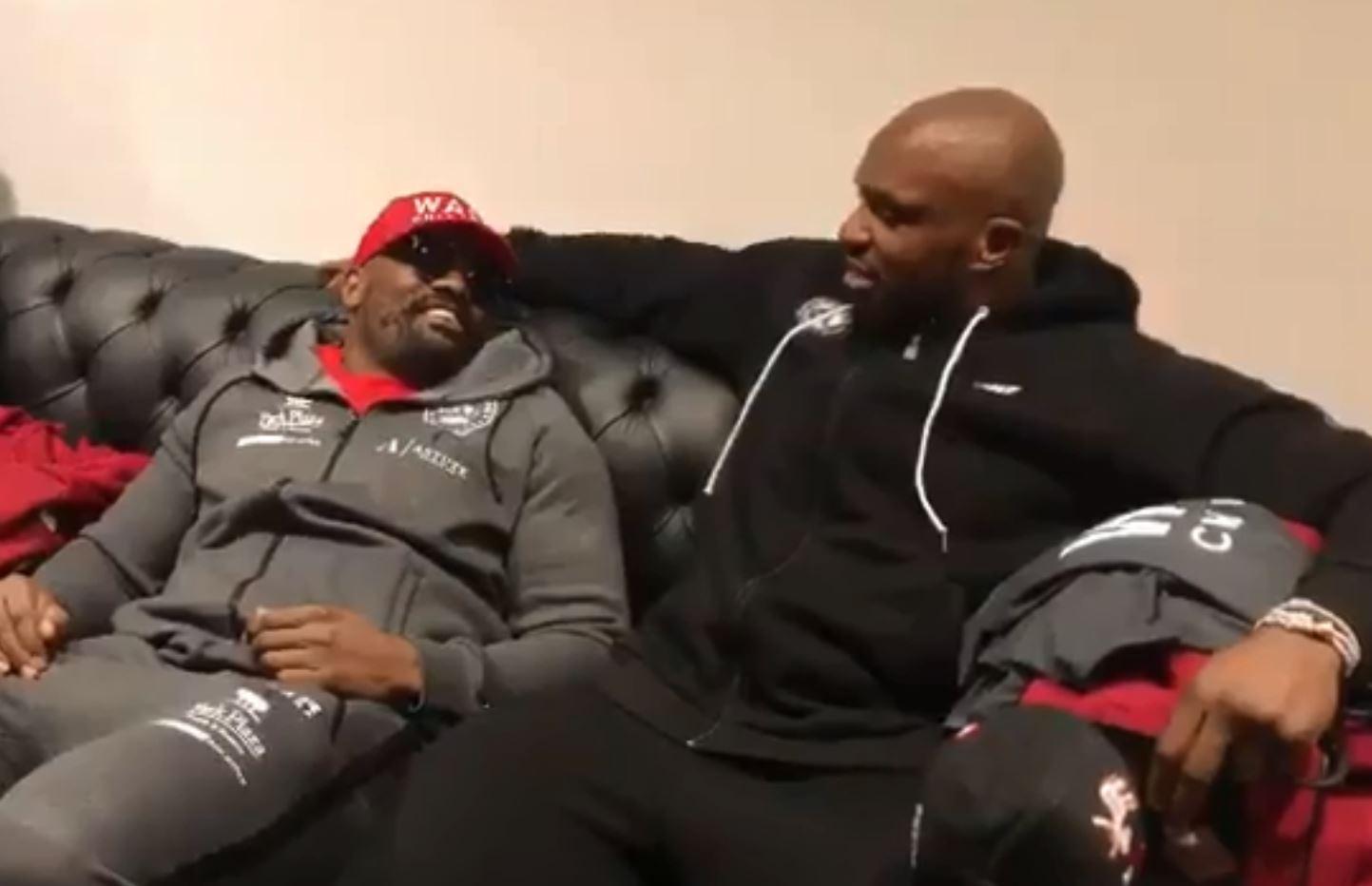 Chisora responds: "It was good fun wasn't it?"

Chisora, who will now decide his next move, replies: "Yes mate, that's all that matters," 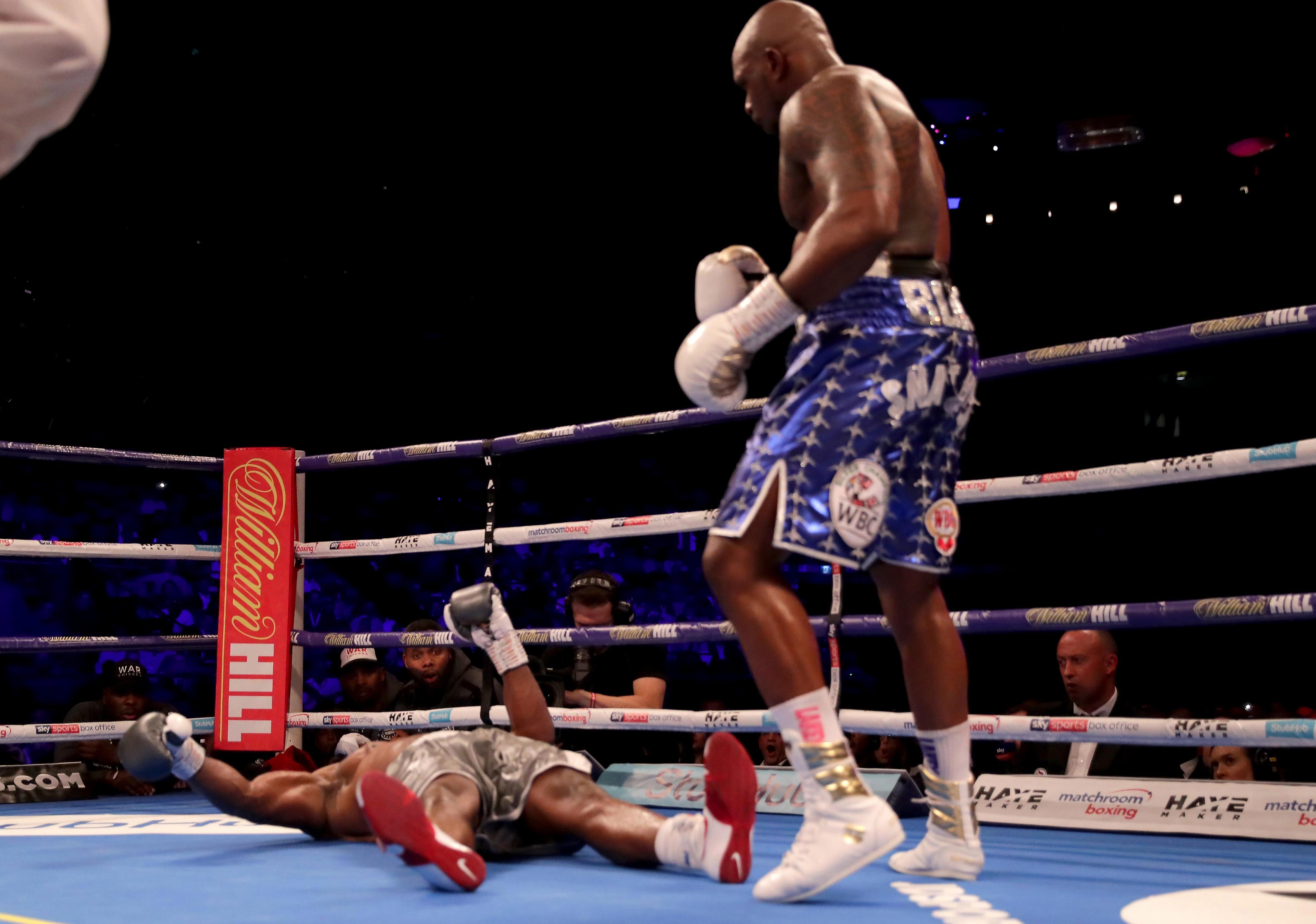 Any hopes that Whyte had of taking on AJ next April appear to have been quashed by the heavyweight champ.

After watching the brawl unfold, Joshua grabbed the mic inside the ring and said: "Dillian, let’s forget about that first fight, it was a good fight back then, let’s go again.

"If No1 and No2 are not available, I will do Dillian.

"If anyone deserves it, it is Dillian. If it is not Wilder would fans want me to fight Dillian Whyte.

"If I cannot get Deontay Wilder, he is my target, then it will be Dillian Whyte."