The two boxers will meet for their much-anticipated rematch at London's O2 Arena on December 22. 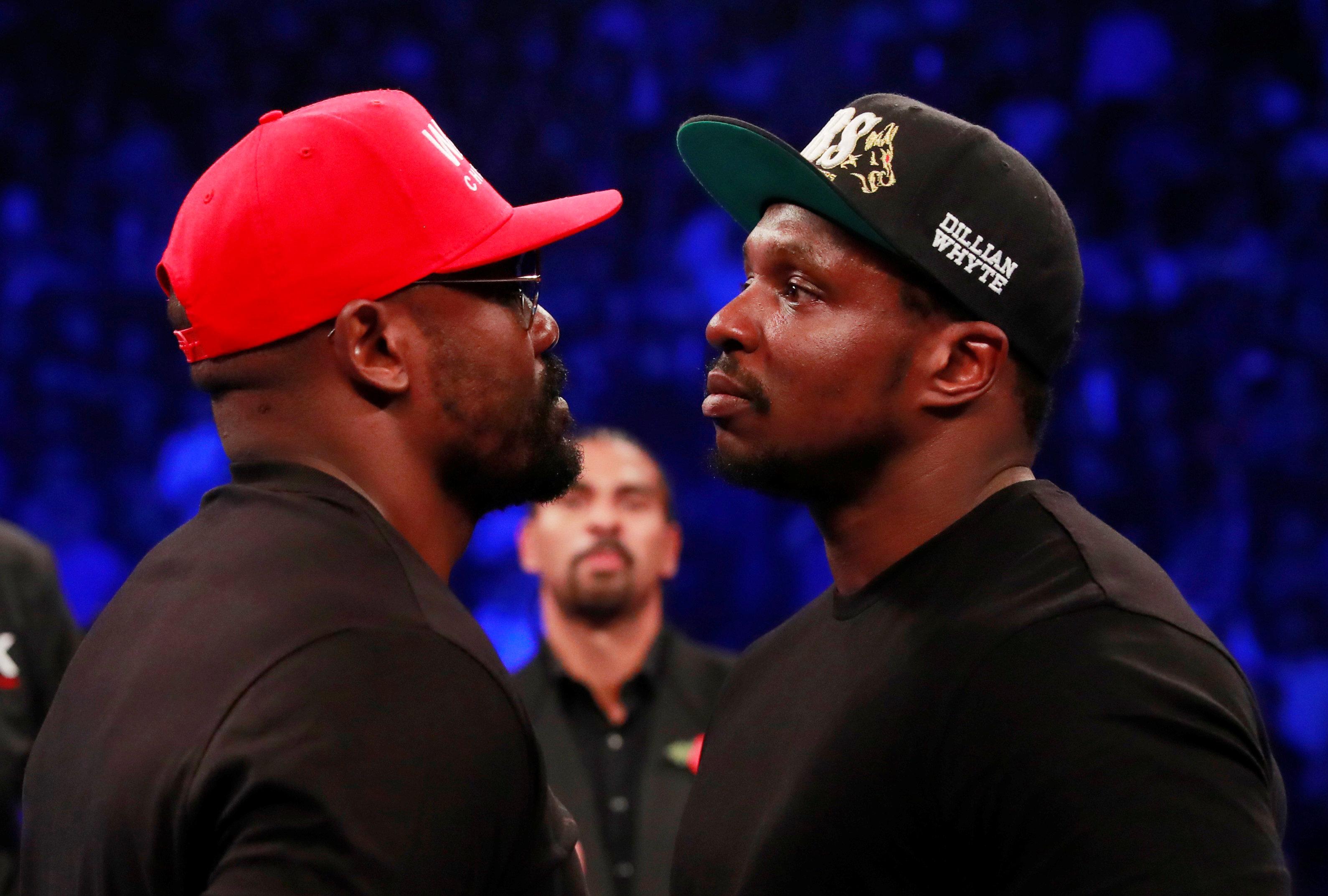 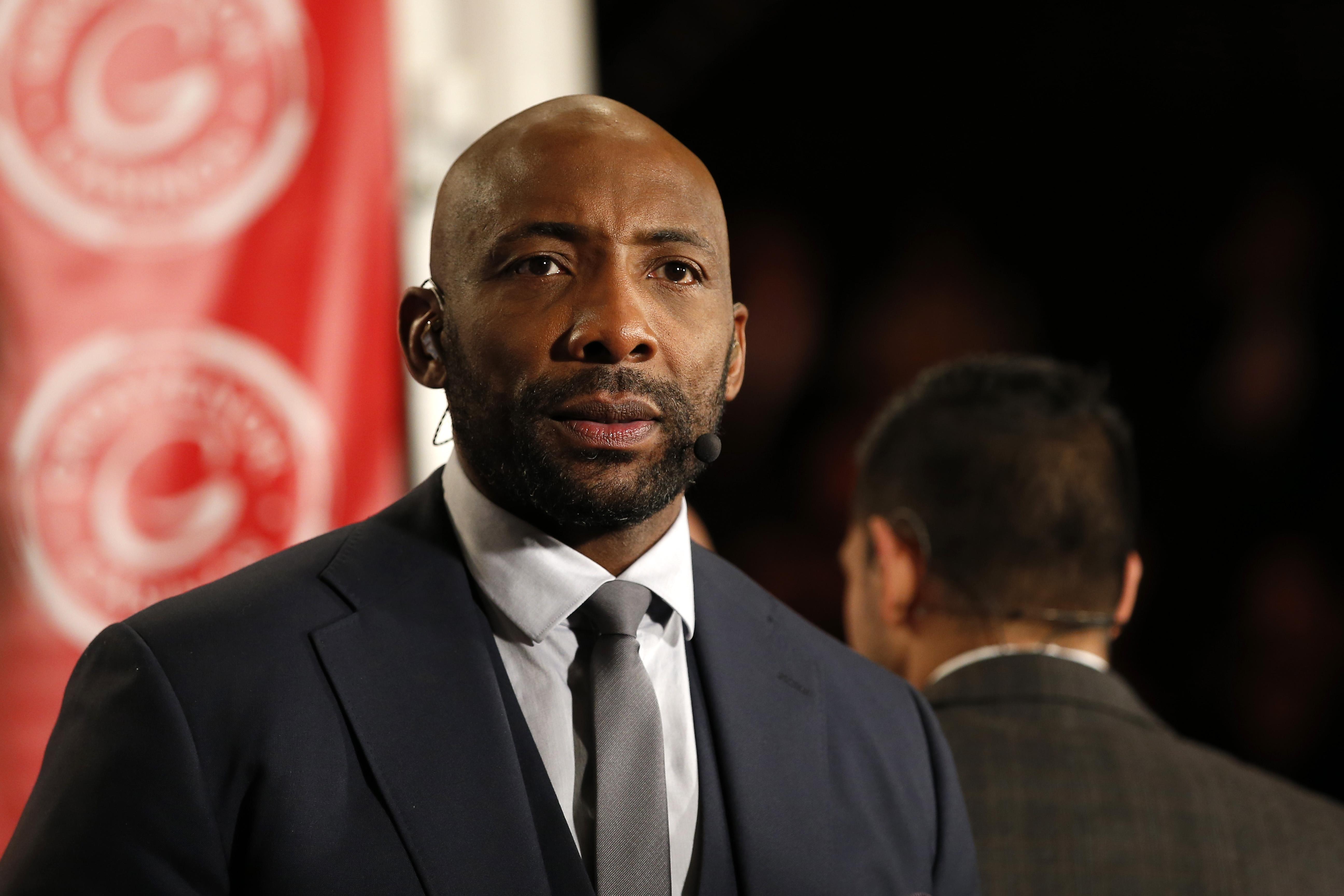 But Whyte may have already got the advantage before he has even laced up the gloves  – after putting a curse on his rival.

The curious incident came during the ‘The Gloves are Off’ Sky Sports preview, but it was deleted from the show as it was too bad to be shown.

Sky Sports presenter Johnny Nelson said that it will never be seen on TV as Sky officials said Whyte’s bizarre comments were lost in translation.

But he believes somebody out there could’ve understood what he meant. 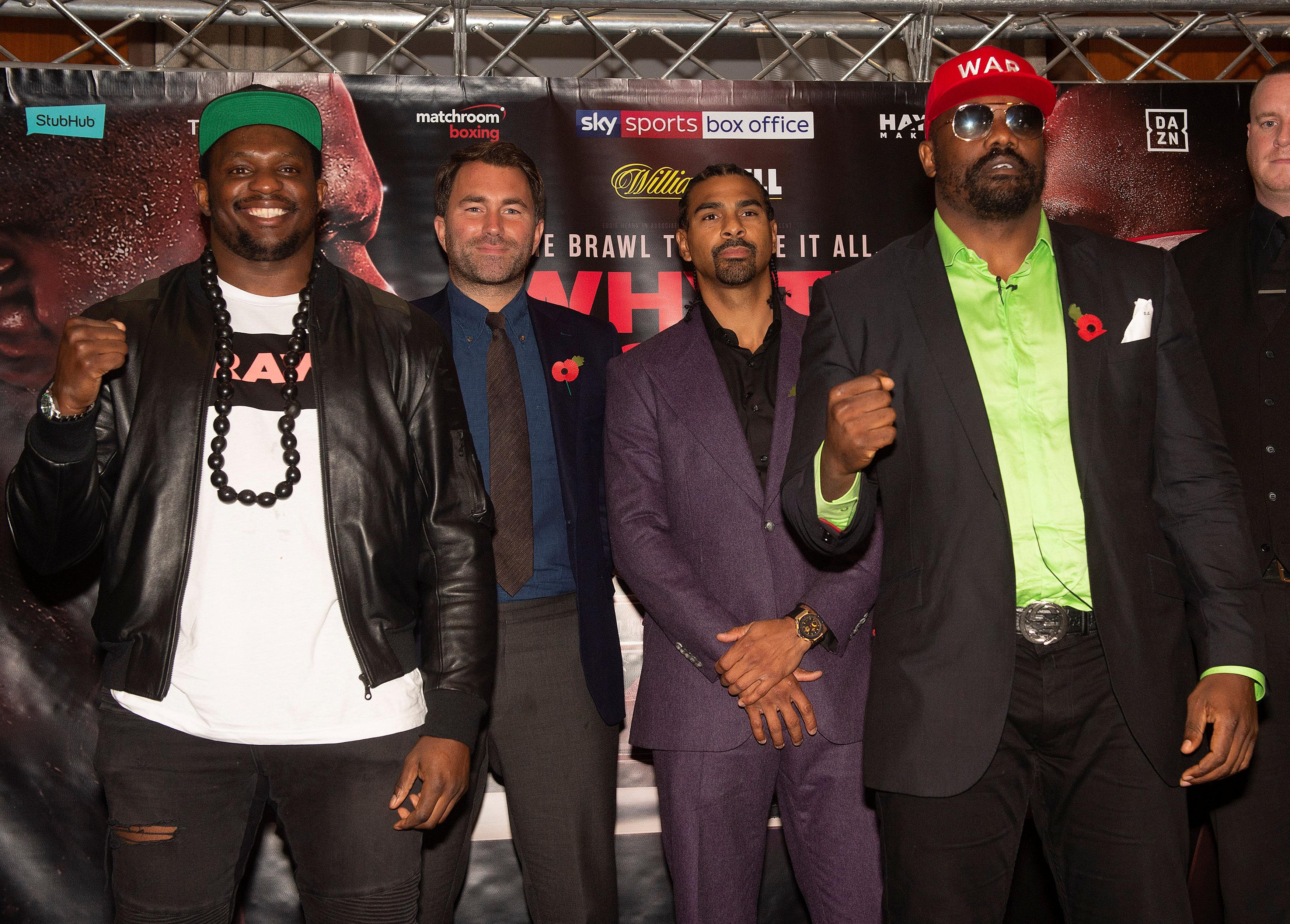 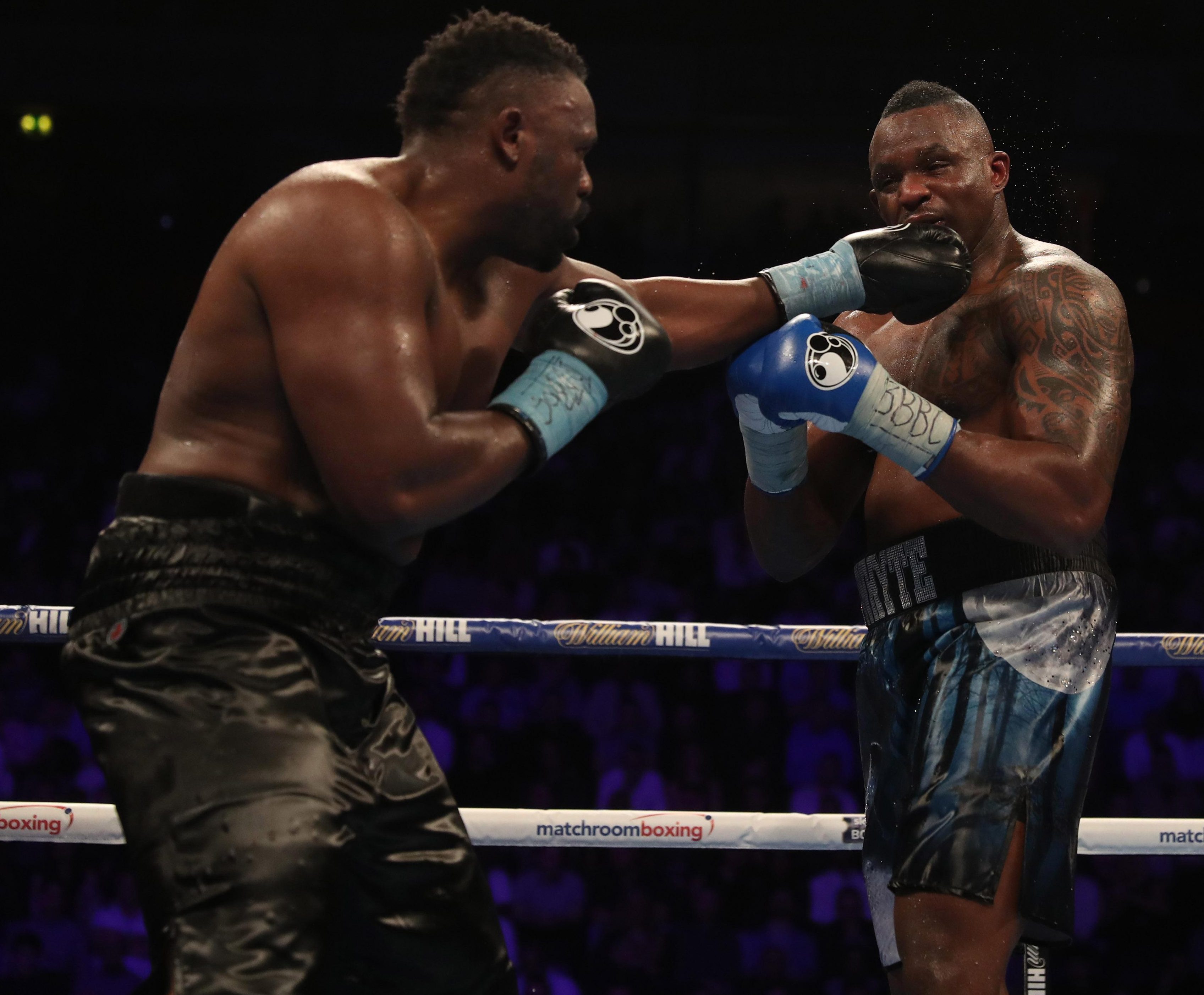 The former cruiserweight world champ told iFL TV: “The producers and directors were not sure if it was profanity and what exactly he was saying.

“Because someone was going to understand what was said there.

"In our culture in the West Indies it is called juju, it's just a bit of voodoo stuff, it’s a kind of curse, that would be said.

"But translation – don’t ask me what he said.

WARREN TELLS FANS TO OPT OUT

Warren, who is riding the crest of a wave after Fury’s sensational Los Angeles performance on December 1, said: "Warrington vs Frampton is like Fury vs Wilder in their weight division.

"They want to fight to see who is the best. Which to watch is a no-brainer." 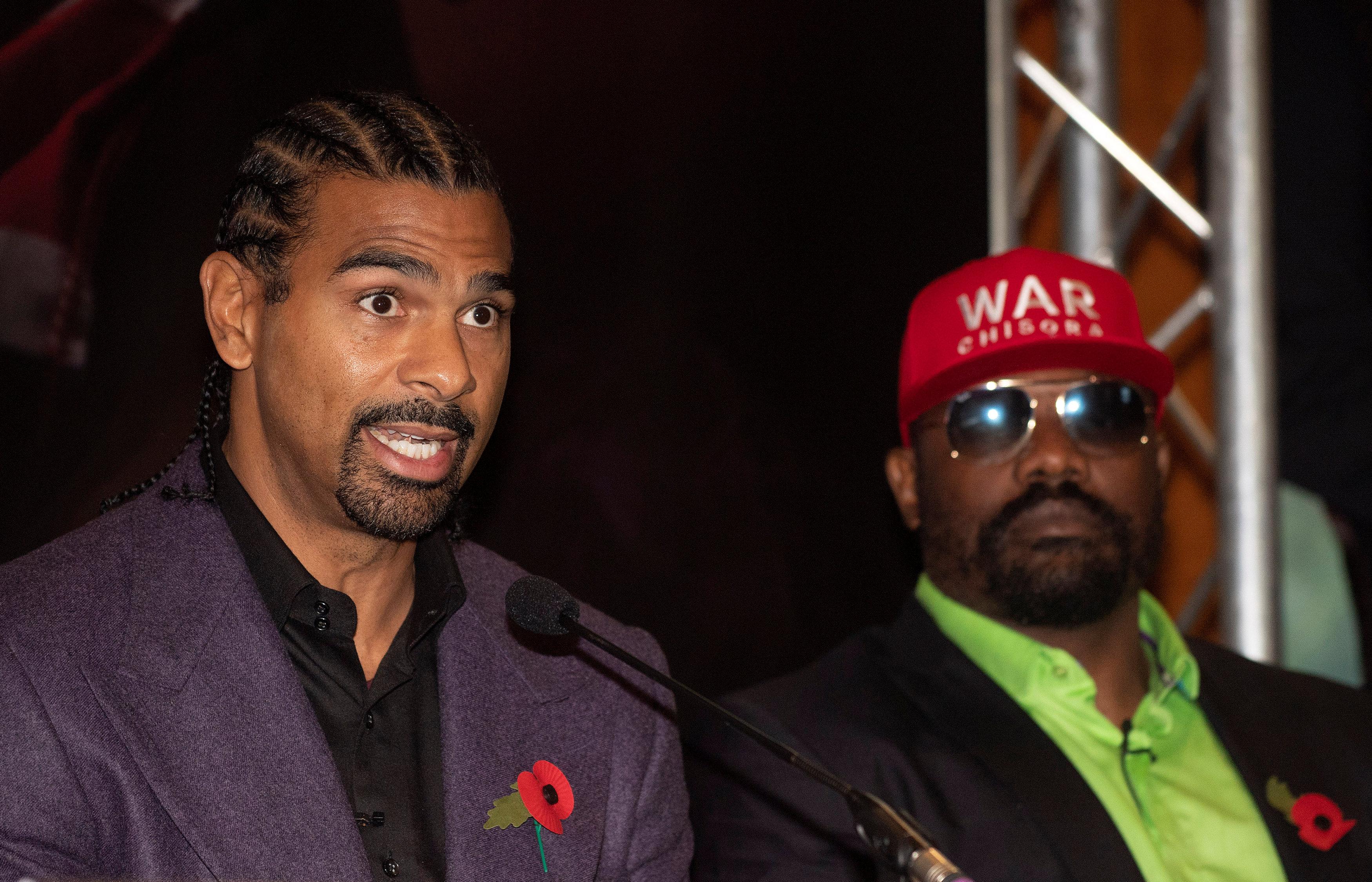 “My dad told me not to repeat it, it's not good, it’s not coming out of my mouth, it’s a little bit saucy."

SunSport has reported how there will be one interested spectator ringside for the heavyweight rematch – WBA, WBO, IBF and IBO world champ Anthony Joshua.

Joshua has already fought, and stopped, old foe Whyte back in 2015 when he captured the British title.

But there appears still to be some interest from the boxing world to see the two fight again.

He could well face the winner in April.