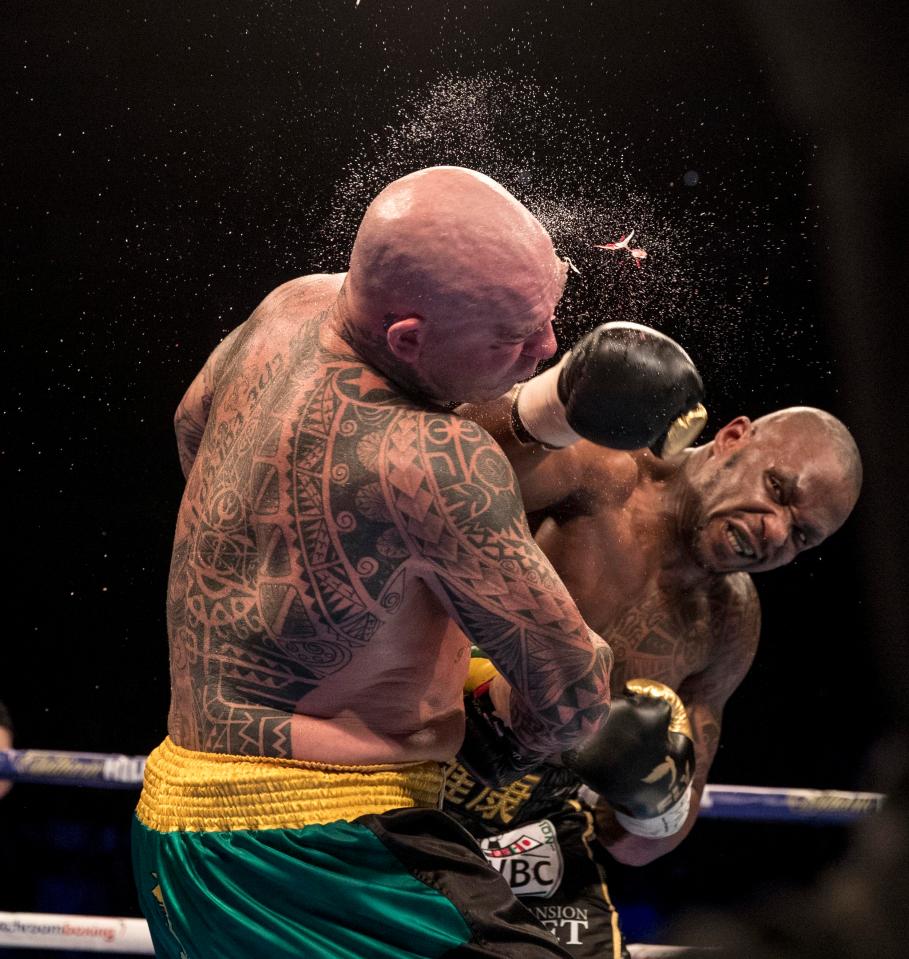 And if WBC champion Deontay Wilder fails to accept the offer on the table for a unification fight with AJ in September, Hearn says the winner will be next in line for a world title shot.

Speaking to Sky Sports, Hearn said: "There is talk of Dillian Whyte boxing in July.

"The 21st is a potential date for Dillian Whyte, but still, we have to look to agree terms with Kubrat Pulev, promoter Kalle Sauerland, and his team.

"That will be an eliminator for Anthony Joshua. 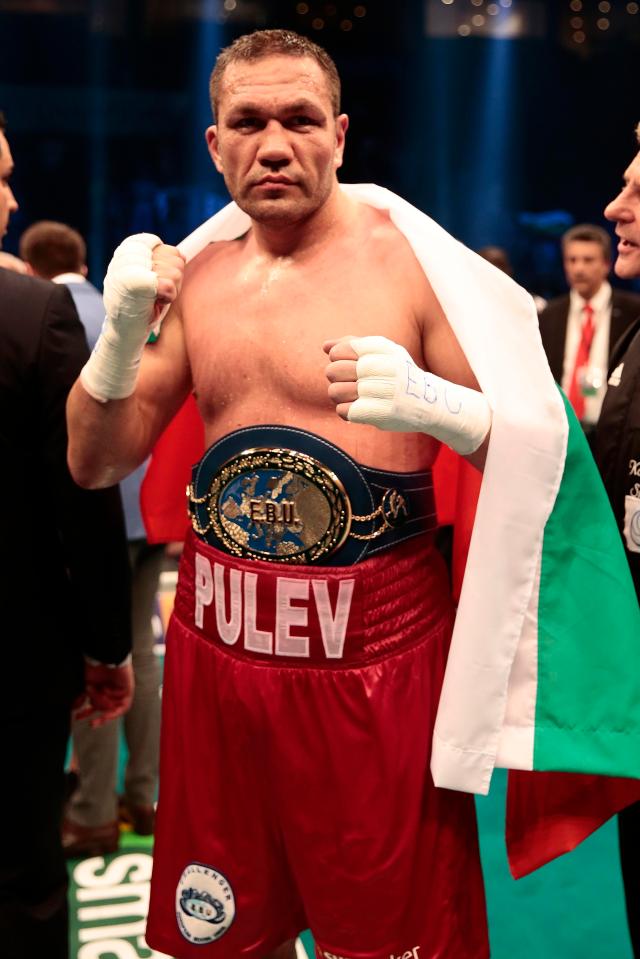 "Dillian Whyte is back from his rest, his hand has healed up, and he wants to go again. Every chance Dillian will box in July."

Whyte, 30, is the number one ranked challenger with the WBC belt held by American star Wilder, after his demolishing performance against Lucas Browne.

But he is yet to get the shot against the Bronze Bomber he has been pushing for, and now Hearn says the Londoner is just one fight away from being number one with the IBF as well.

That would be him in line to be mandatory challenger for Joshua's title, a chance of avenging his defeat to his long-time rival in 2016.

Hearn added: "Dillian Whyte is right up there.

"He's five or six with the WBA, same with the WBO. He's a guy who is on the verge of a heavyweight world title shot and he can do it. I believe he can win." 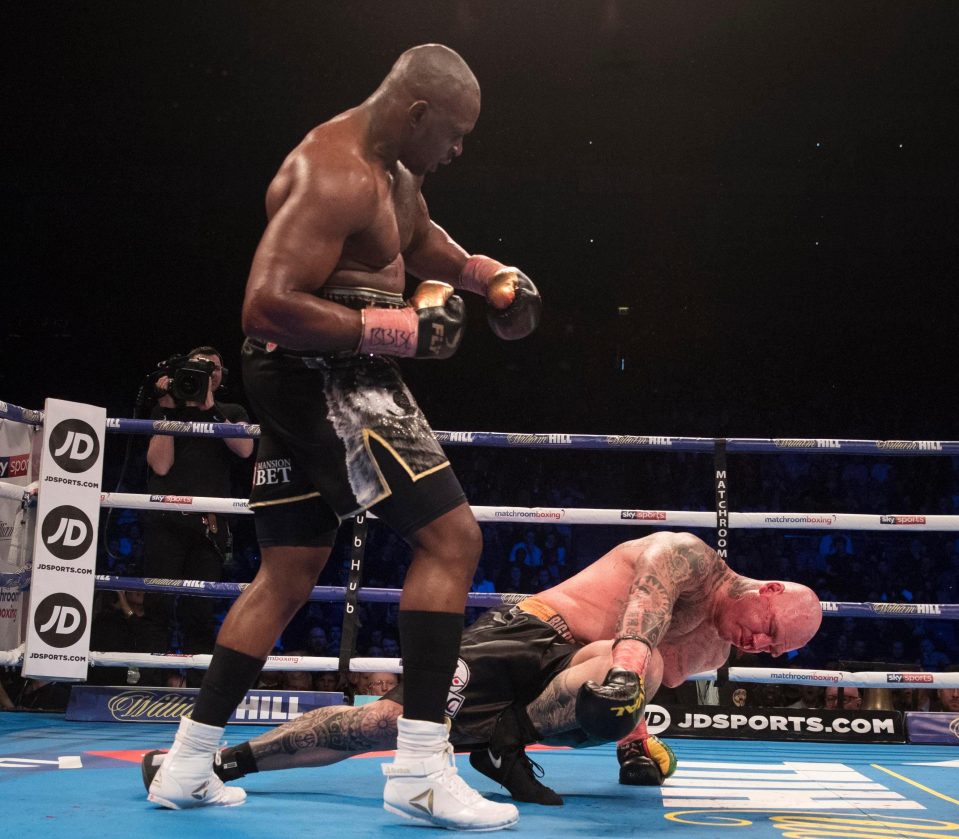 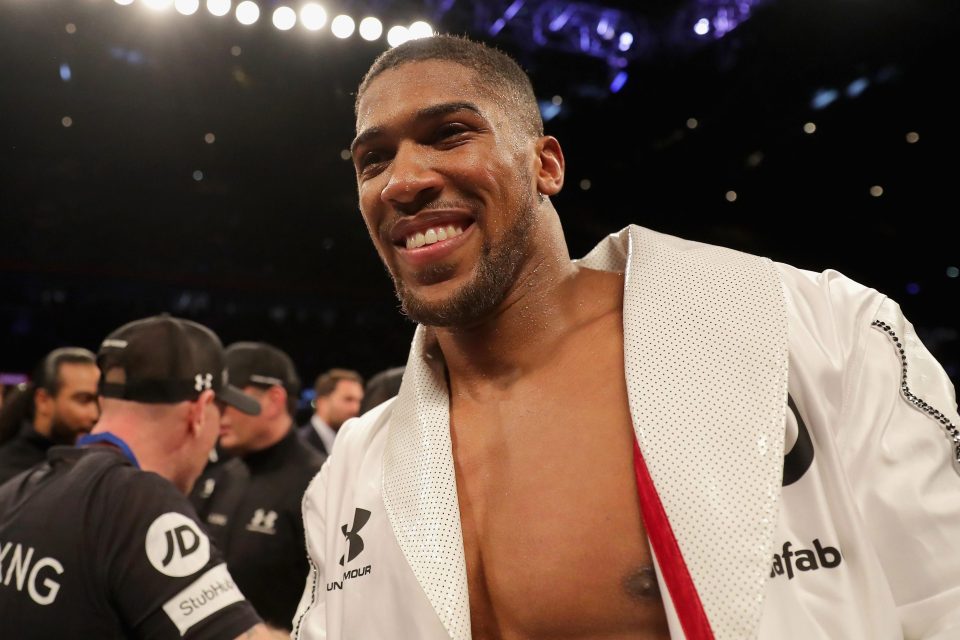 Hearn said should Wilder not “man up” and face Joshua, Whyte will step in.

The promoter said: "If Deontay Wilder doesn't man up and fight Anthony Joshua, there's Dillian Whyte waiting for him as well, if he wants to make a few quid.

"Dillian Whyte is there, he's game, he will fight anyone, and we're looking for a summer return."