Dillian Whyte is demanding a £10million purse to fight Tyson Fury, according to Bob Arum.

Fury was this month ordered to defend his WBC heavyweight title against fellow Briton Whyte, who is interim champion and mandatory challenger to the “Gypsy King”.

It seemed the fight would come together quickly, with Fury having recently expressed his desire to fight by March at the latest, though the 33-year-old’s US promoter Arum has revealed a potential setback in negotiations over a fight with Whyte.

Arum told iFL TV that Whyte is demanding a £10m purse, and said: “I believe from what I know about the case that he doesn’t have much of a case.

“He should come to the table and make a deal for the fight to happen. 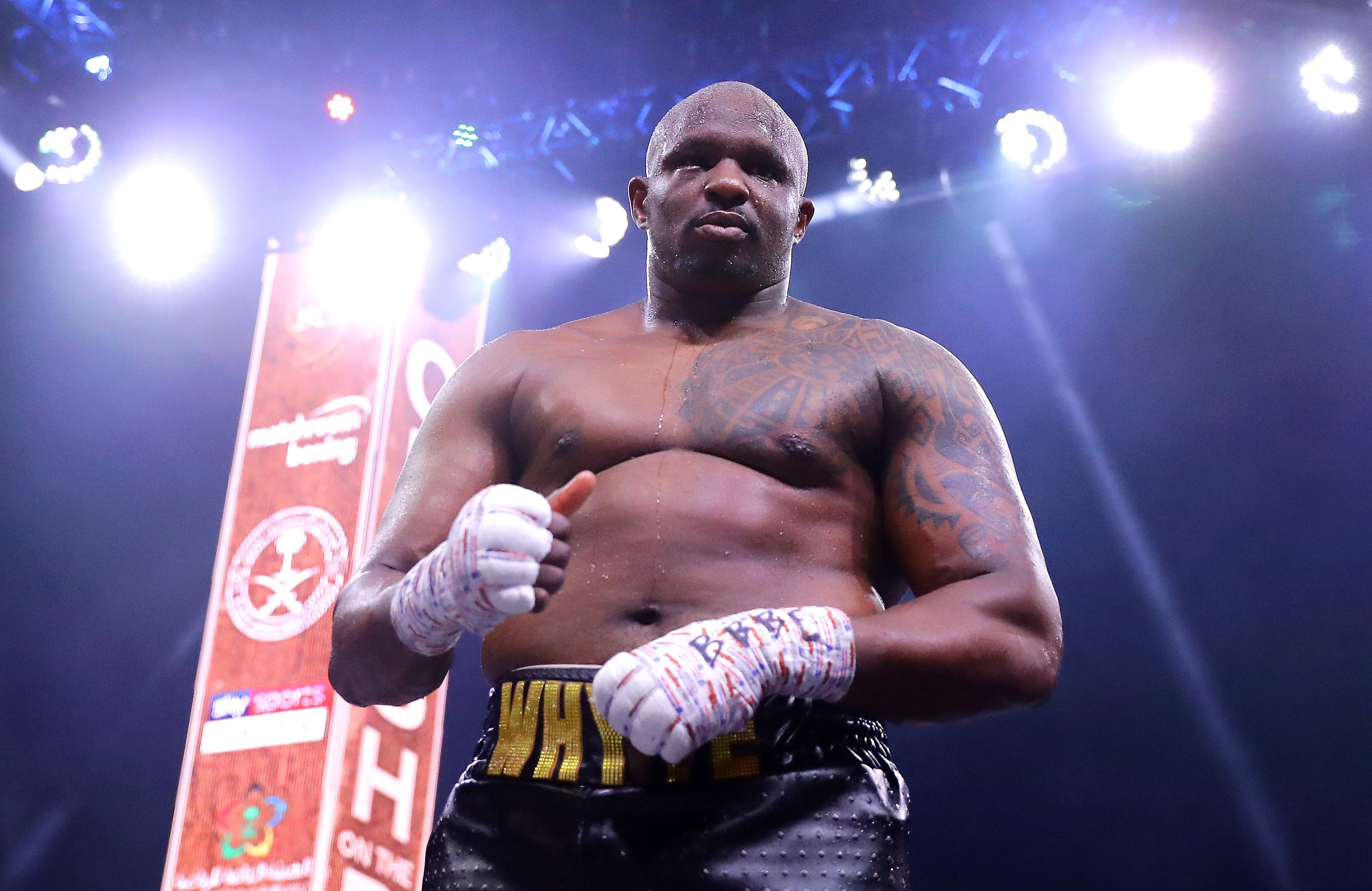 “If he thinks he can win and take the WBC title, stop cr*****g around with the arbitration and looking to push for the biggest dollar. Tyson is the bigger attraction, no one has heard of Dillian Whyte in the United States really.

“We have offered him a deal with 25 per cent and a guarantee and let him negotiate from that, but again he says he wants eight figures – over £10m – which is out of the question. I don’t know what he is talking about.

“The WBC will be talking about 25 per cent and 75 per cent from the champion, but he needs to come to the table with a normal type of negotiation.”

Fury, meanwhile, most recently competed in October, knocking out Deontay Wilder in their trilogy bout to remain undefeated.

Arum went on to say that alternative opponents to Whyte are being sought out.

“Frank Warren and I are looking for another opponent to do Fury’s fight in Manchester or Las Vegas, depending on who the opponent is,” he said. 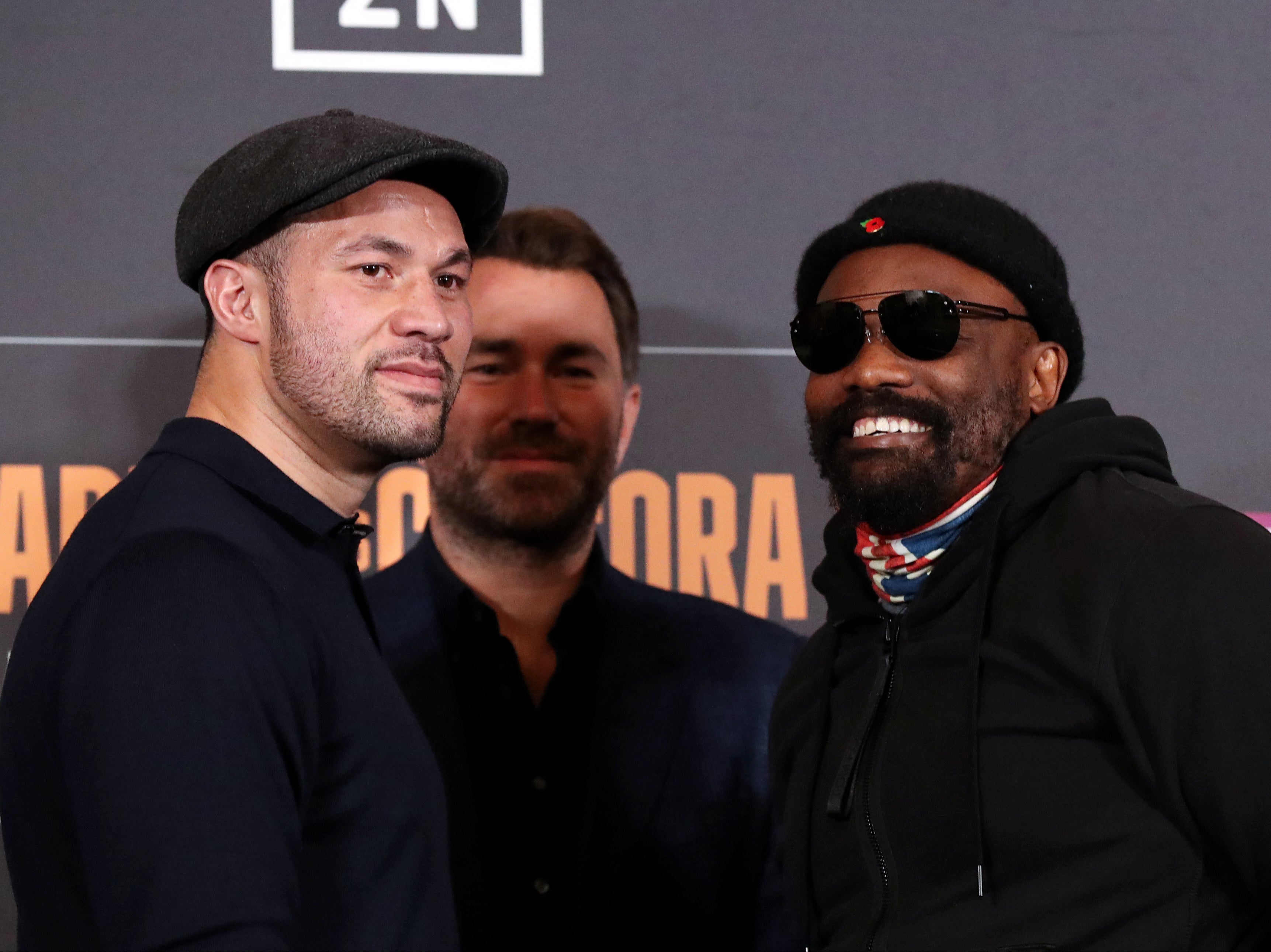 “So we’re looking at Andy Ruiz as a possibility, he’s available. This big Finnish kid, who looked very good on the Fury vs Wilder 3 card, [Robert] Helenius. Those are the two principal guys.