DIMITRI PAYET suffered an unhappy return to Marseille, but it got worse as he was brutally trolled by West Ham fans for walking out on the club.

The Frenchman controversially returned to Marseille last month for £25million after telling the Premier League side he wanted out, months after signing a new lucrative deal. 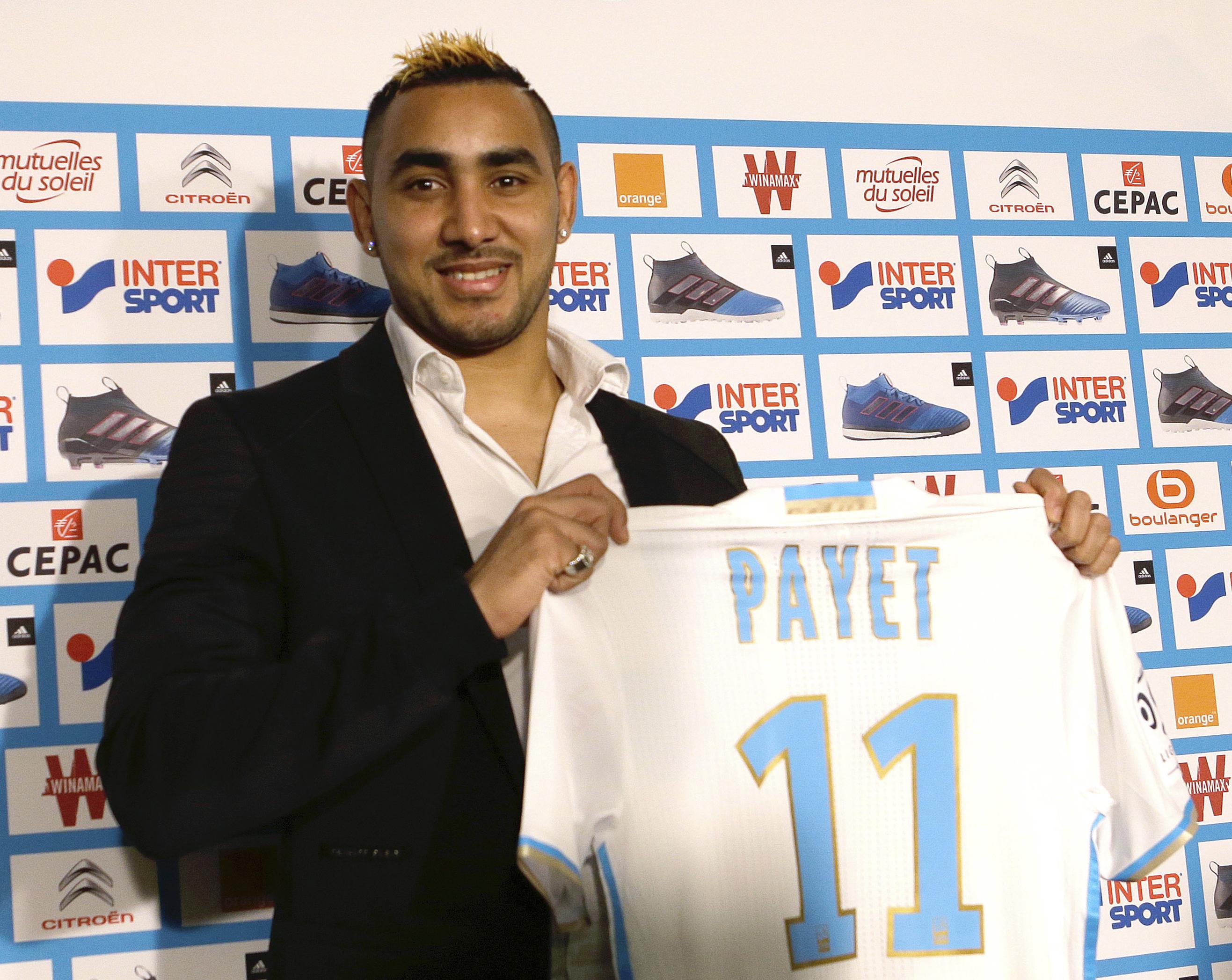 The 29-year-old posted a clip of himself coming on as an extra time substitute in the French Cup win against Lyon on Instagram.