NOVAK DJOKOVIC is looking to win an eighth Australian Open title as he takes on Austria's Dominic Thiem.

The Serb will go into this final as strong favourite, but Thiem is not to be counted out, having beaten his opponent in both the French Open and the ATP Finals last year. 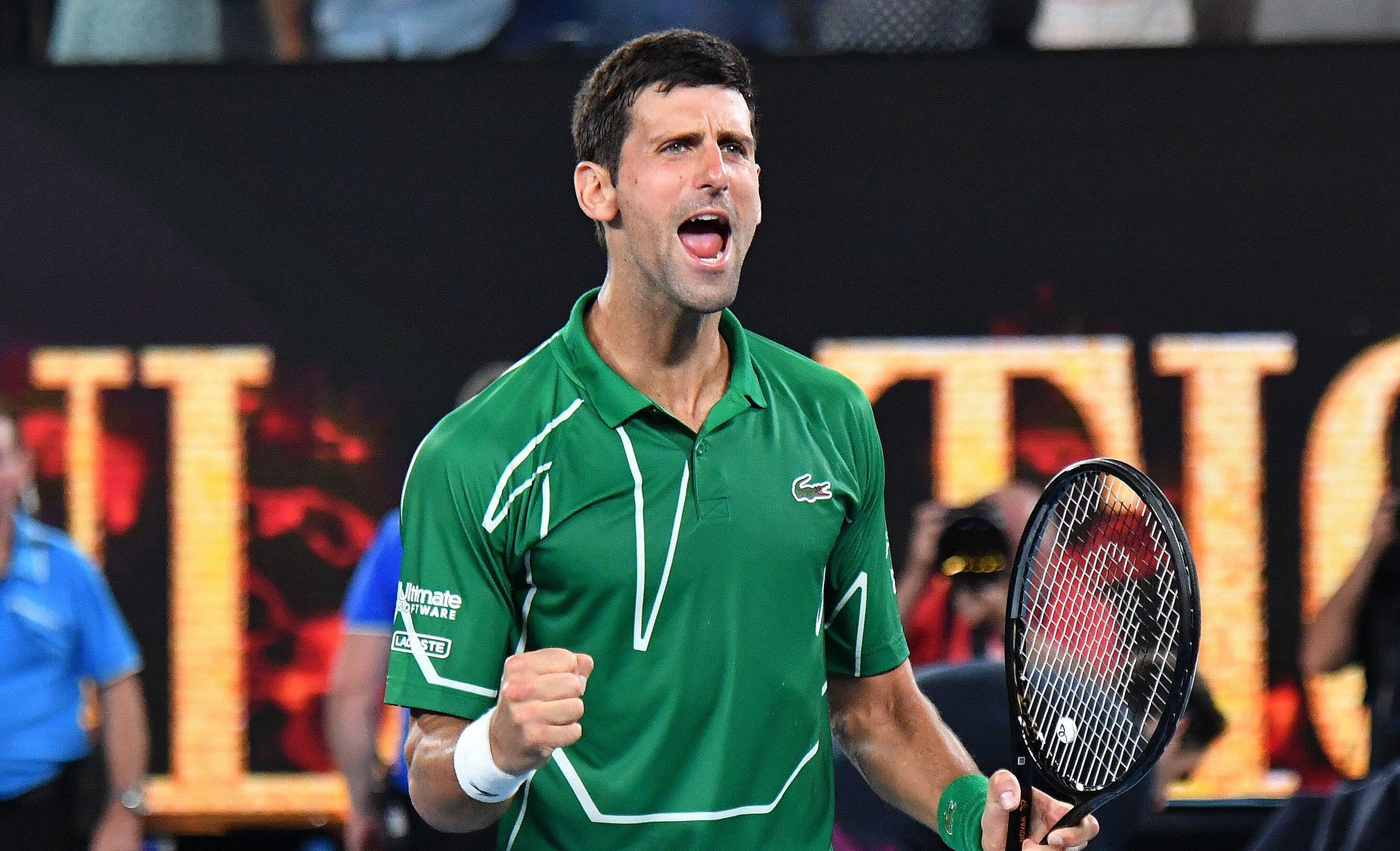 What time does Djokovic vs Thiem start?

Djokovic takes on Thiem in the Australian Open final on Sunday, February 2.

What TV channel is Djokovic vs Thiem on and can I live stream it?

Djokovic vs Thiem is live on Eurosport 1 in the UK.

Coverage commences at 8.30am.

You can also stream all the action live on the Eurosport Player. 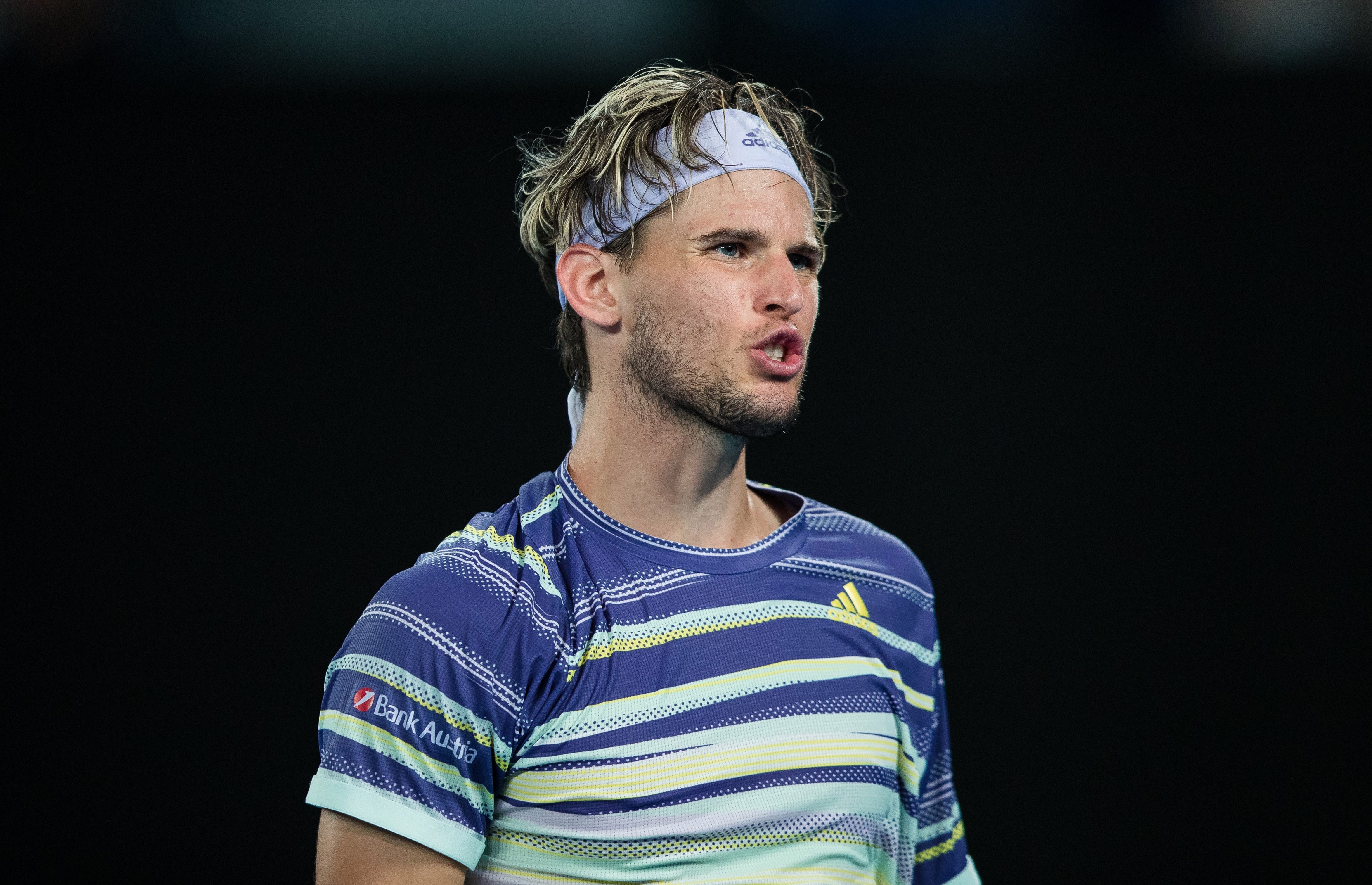 Can I watch Djokovic vs Thiem for free?

Yes. You can sign up for a 7-day FREE trial of the Eurosport Player via Amazon Prime.

What are the latest Australian Open final odds?

The Sun's Australian Open coverage is brought to you by Betway.

Djokovic leads Thiem in the head-to-head stakes, as he does most players.

The Serb has six wins to the Austrian's four.

But Thiem has had the whip hand in meetings between the two players recently, winning four of the last five.

And in grand slams, Thiem has two victories to Djokovic's one – although all three of their slam encounters have been at Roland Garros on Djokovic's weakest surface of clay.

Thiem's victory at the O2 Arena in November could therefore be a big psychological boost as it was his first ever over Djokovic on a hard court.