STEVEN GERRARD has shut down speculation linking him to the vacant Newcastle job and insists he's happy at Rangers after their Europa League win.

Gerrard, 41, refused to entertain any talk about him taking the vacant Newcastle job when speaking to the media after Rangers' 2-0 victory over Brondby last night. 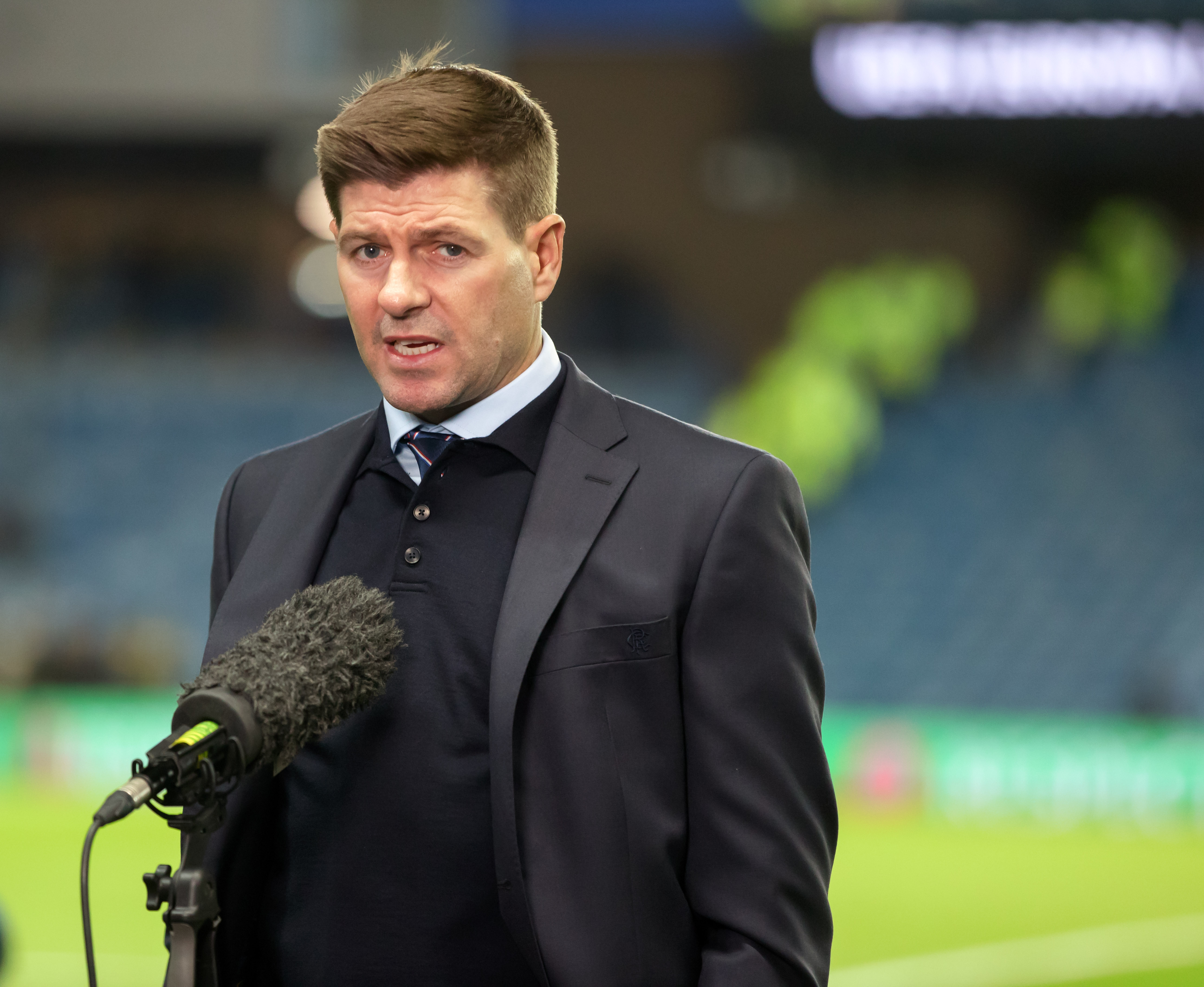 When questioned on the subject by a BT Sport reporter, he answered bluntly, completely shutting them down.

Gerrard said: "Do I look happy? Do I look settled? Don't ask me silly questions then."

Goals from Leon Balogun and Kemar Roofe secured Rangers a 2-0 victory over Danish side Brondby – their first points of the competition so far after defeats to Lyon and Sparta Prague.

The 114-cap former England international took over at Ibrox in June 2018 and has since won 122 of his 188 games in charge, giving him a win ratio of almost 65 percent.

Gerrard's side are currently top of the Scottish Premiership on 20 points after nine games and are targeting a 56th league title this season.

The Gers won the league for the first time since 2010-11 last season, halting arch-rivals Celtic's nine year run as champions. 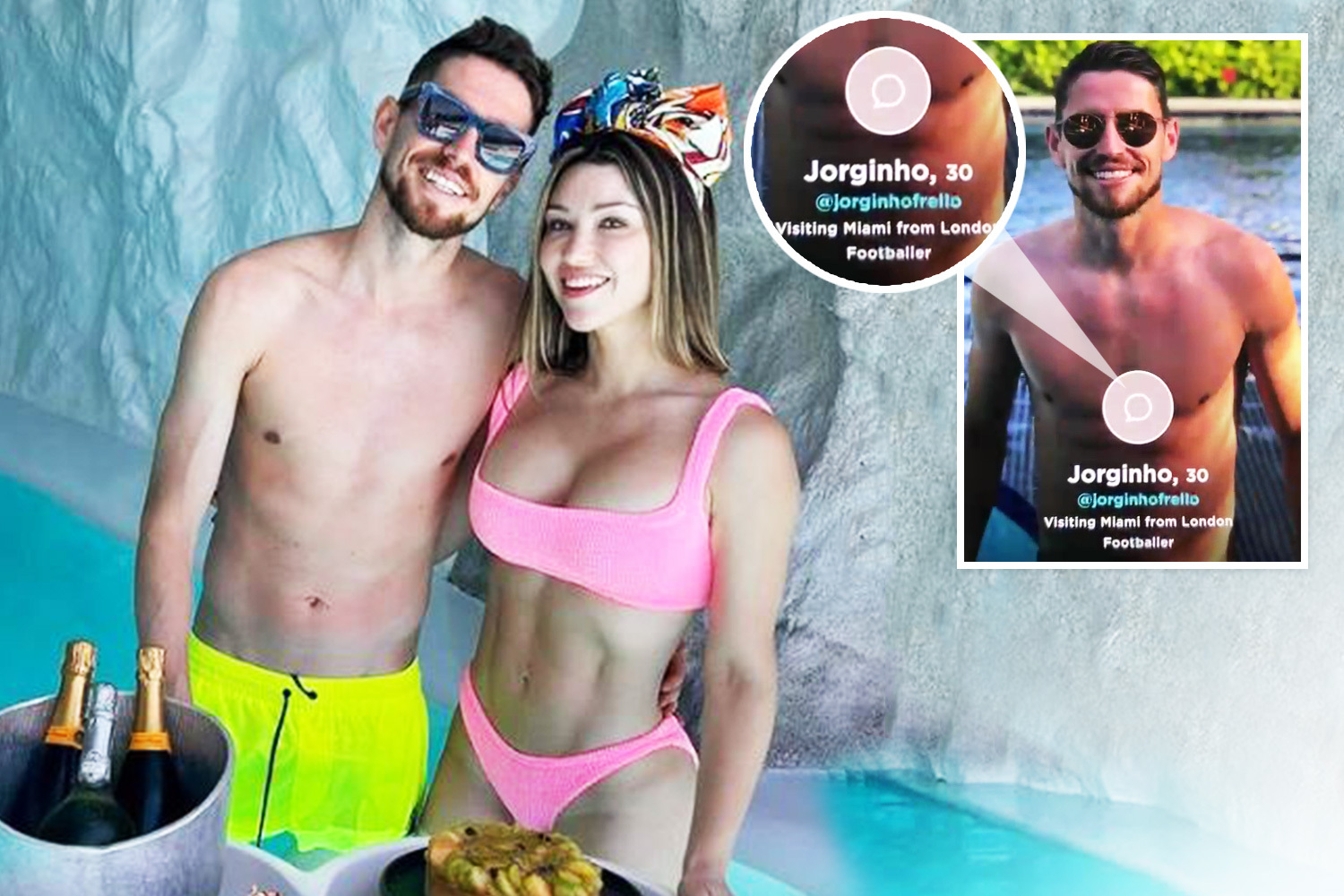 It is therefore no surprise that Gerrard has been linked to the Newcastle job since Steve Bruce's sacking this week, with their ambitious new owners keen to appoint a manager to provide silverware.

But with Gerrard dismissing the speculation, Paulo Fonseca remains the most likely candidate to land the job at St. James' Park.

The former Roma boss, 48, is reportedly in advanced talks with new owner Amanda Staveley and has jumped ahead of the likes of Eddie Howe and Lucien Favre in the running.

Graeme Jones has been appointed as interim boss and will take charge of tomorrow's Premier League tie away at Crystal Palace, where the Magpies will be hoping to get their first league win this season.

Since Newcastle's £300m Saudi takeover earlier this month, they have been linked with a number of big players – including Jesse Lingard, Niklas Sule, Dominic Calvert-Lewin, Ross Barkley and Ousmane Dembele.

They have also been linked with Porto striker Luis Diaz and are reportedly prepared to trigger his £68m release clause in January, which would smash their current transfer record of £40m for Joelinton.