"Read the thoughts of five-time Champion Trainer Nicky Henderson and stable jockey Nico de Boinville exclusively at Unibet each week throughout the Jump Season. Unibet are an award-winning sports betting and casino operator with over 16 million customers, and proud sponsors of the Unibet Champion Hurdle, The Irish Gold Cup and betting partner of the Investec Derby."

I’M hoping you’ll see an Angel hovering over the winners’ enclosure at Kempton this afternoon.

Angels Breath (3.00) – one of our big Cheltenham hopes – has his prep race in the Dovecote. 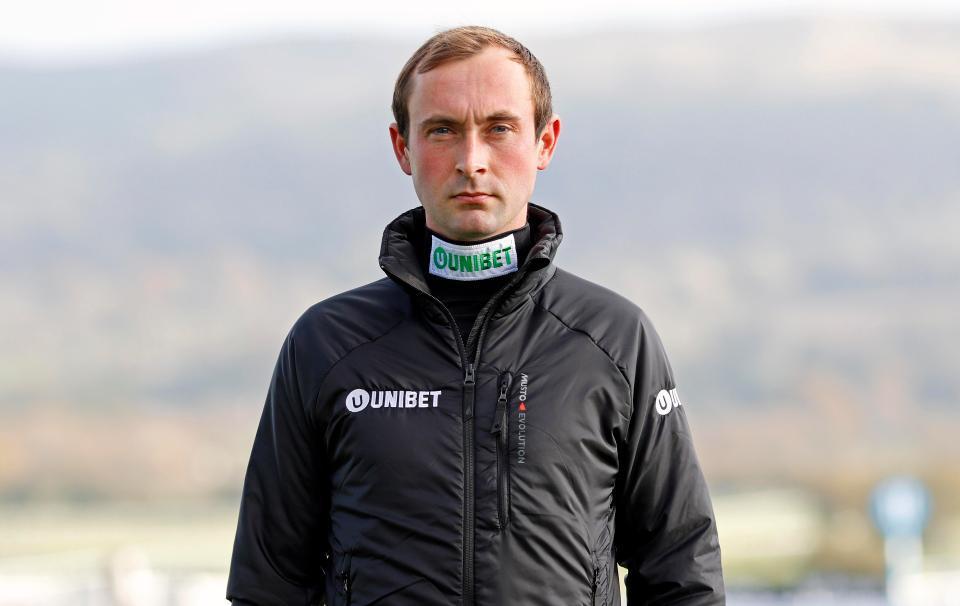 Has got to shoulder a 5lbs penalty after winning an Ascot Grade 2 on his hurdles debut but, if he’s as good as we all think he is, he is well up to the job.

He needs to be winning and doing it fairly convincingly if he’s to go to Cheltenham for the Supreme Novices’ Hurdle with his tail up.

He does need the experience before going to the Festival – especially as they only jumped four hurdles at Ascot – but he’s shown us all the right signs at home.

It was the right race to run in first time out and I liked the way he quickened up and put distance between him and Danny Kirwan.

I schooled him on Thursday and he was electric. I’m really hopeful he can do the business and that it will be a nice prep race.

He’s been ready to go for a while now and the shutdown due to the equine flu outbreak slightly scuppered our plans.

This race has come along at the right time and it gives us the chance to freshen him up.

He’s one of those horses who does excite you – helps you get up in the morning.